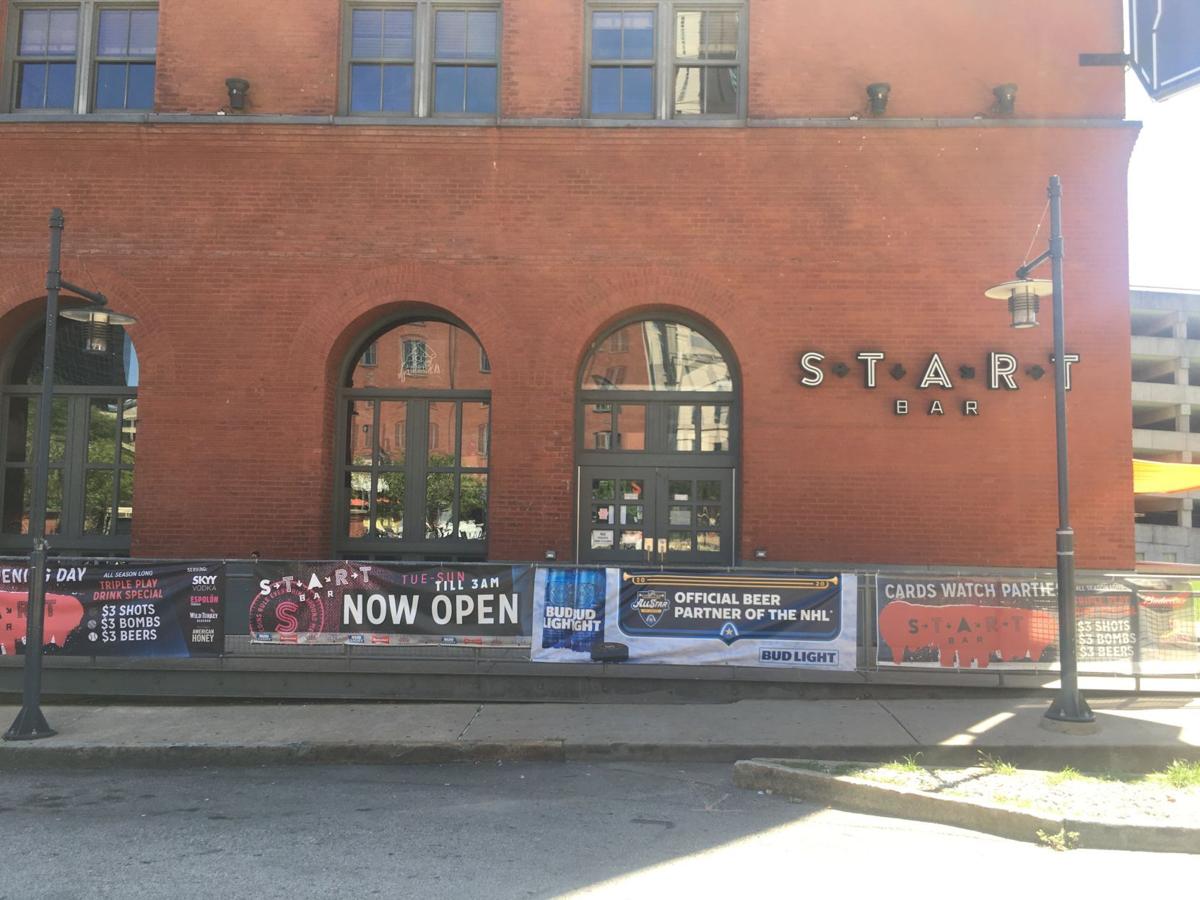 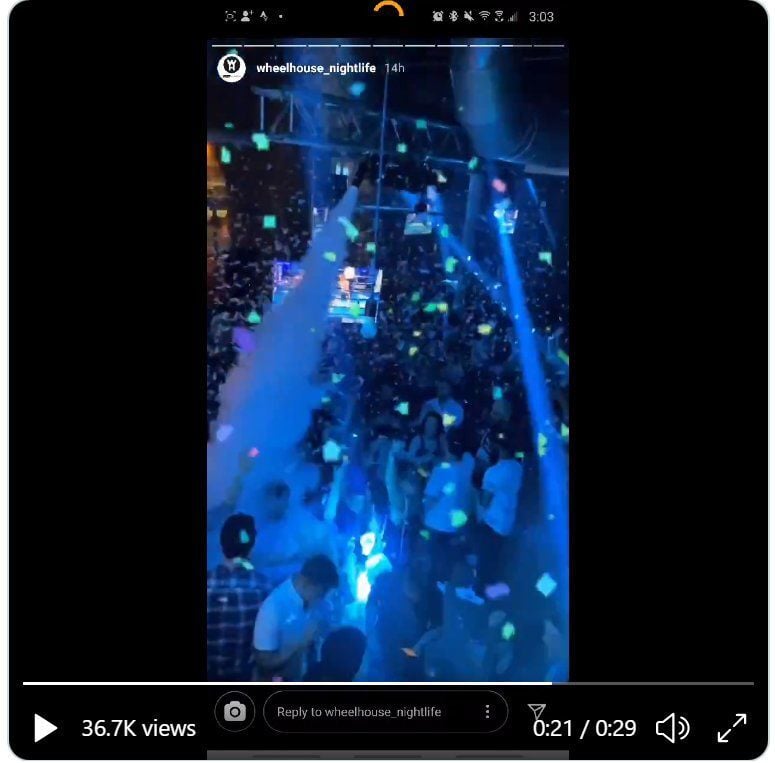 A still of a video posted to Instagram on Saturday of a packed dance floor at the downtown restaurant and bar the Wheelhouse. The video was shared by Twitter user @And__Ark 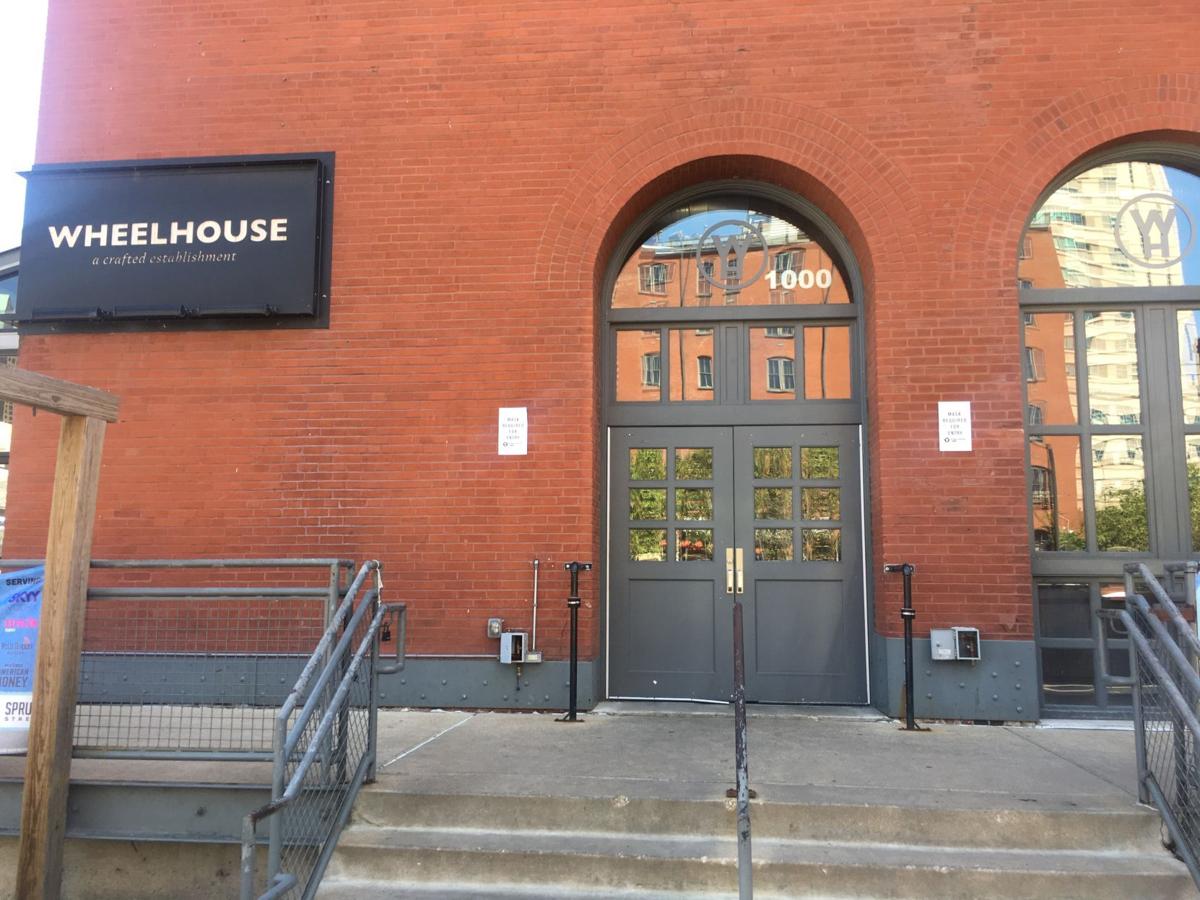 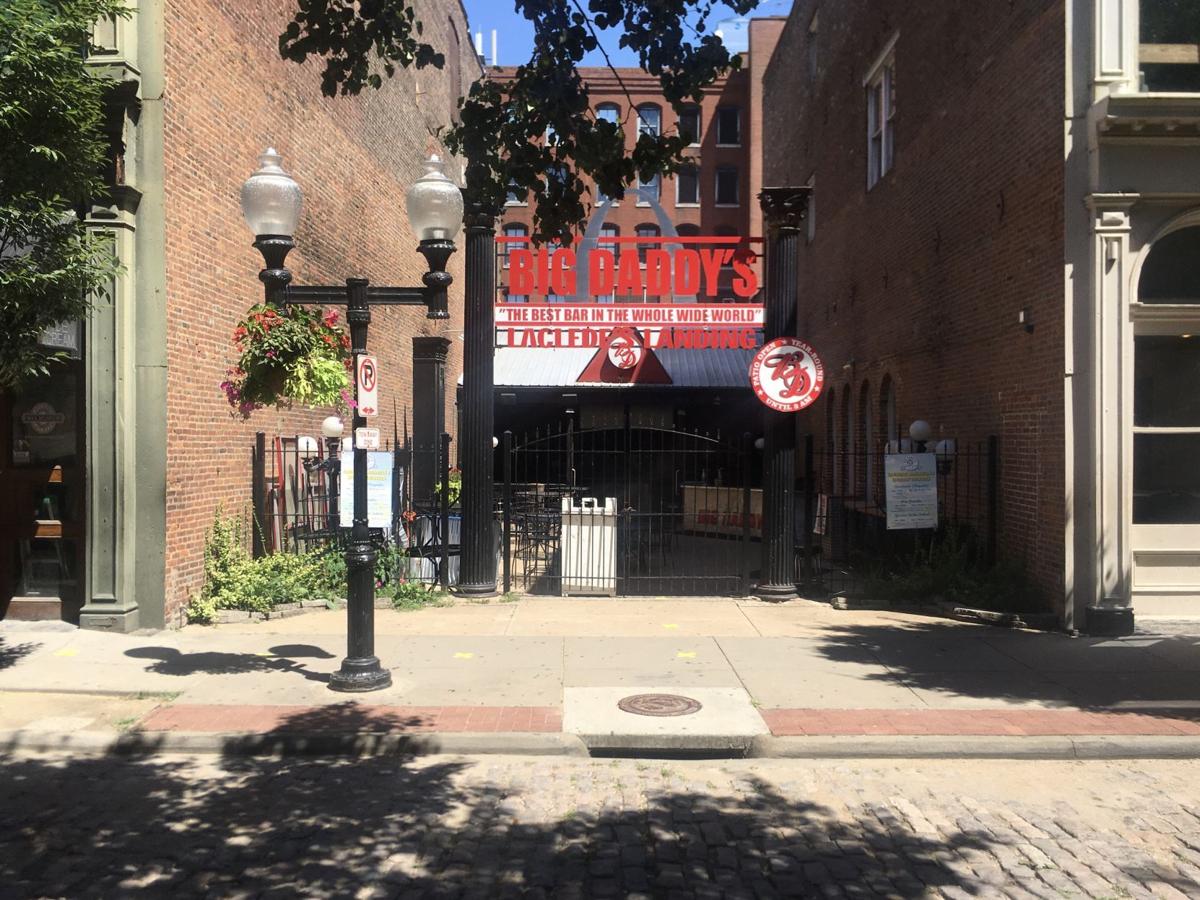 ST. LOUIS — Four St. Louis businesses have been ordered to close for two weeks due to violations of measures intended to combat the spread of the coronavirus, city officials said Tuesday.

The Wheelhouse bar and restaurant and the Start Bar in the 1000 block of Spruce Street, the Marquee Restaurant & Lounge at 1911 Locust Street and Big Daddy’s in Laclede’s Landing were ordered to halt operations, mayoral spokesman Jacob Long said.

A Marquee manager, Melanie Stith, said Tuesday that she was unaware of any city letter ordering the closure. She said the bar was following health department guidelines. All patrons and staff must wear a mask, she said.

No one answered the phone at Big Daddy’s, where the voicemail was full and not accepting messages. No one immediately responded to a message left at the Start Bar. Wheelhouse owners or managers have not responded to a call and email seeking comment.

No signs were posted outside the businesses Tuesday afternoon to alert customers to the closures.

City officials acted after videos appeared on social media over the weekend showing unmasked bar patrons talking and dancing in defiance of social distancing rules, including one video purporting to be from the Wheelhouse.

St. Louis Mayor Lyda Krewson on Monday said, “This is a very serious step that we never wanted to have to take.”

She said the approach was targeted and an effort to “avoid shutting down a whole class of businesses.”

Sheriff’s deputies have issued cease-and-desist orders to other businesses in recent days, officials said, instructing staff and management to require that patrons older than 9 wear masks, in accordance with a July 2 emergency order. Receiving letters in the last two weeks were the Chase Park Plaza Hotel, Flamingo Bowl, Sports & Social bar and restaurant, and the Missouri Athletic Club, a sheriff’s spokesman said.

Paul Filla, general manager of the Chase Park Plaza, said the letter he received Tuesday does not contain any detail about any alleged violation, or as he put it, “Who saw what, when for me to get cited.”

Filla said that 99.9% of guests have been on board with the Chase’s requirement to wear a mask indoors. Those who are spotted without a mask “graciously apologize and put it on,” he said.

Filla said the Chase was “embracing the notice as a vehicle to get better” about the health guidelines. The Chase is a 1.5 million square feet facility, Filla said, that includes a hotel, apartments, office and retail space, a fitness center, event spaces and restaurants.

Joe Edwards, owner of the Flamingo Bowl, said he was “totally perplexed” by the letter he received, saying that employees have been “really, really good” about following health department guidelines. He also said he “would offer all the video footage of our cameras to the health department” to show compliance.

Missouri Athletic Club CEO Wally Smith said in a prepared statement Thursday that the acting health department director told him the letter, which "did not provide any specific instances of non-compliance," was prompted by a single anonymous complaint and was not really a cease and desist order.

None of the other businesses could be reached for comment.

A still of a video posted to Instagram on Saturday of a packed dance floor at the downtown restaurant and bar the Wheelhouse. The video was shared by Twitter user @And__Ark