JEFFERSON CITY — A Missouri megadonor has quietly ended his effort to block one of the nation’s most restrictive abortion laws from going into effect.

Records show the Committee to Protect the Rights of Victims of Rape & Incest sent Humphreys a refund check for $832,293 on Nov. 21, which cleared out the fund.

The account was formally closed last week, according to the Missouri Ethics Commission.

The longtime donor, who contributed $17 million to Republicans in the 2016 election, said an effort to put the law up for a statewide vote was not going to happen.

“This committee was formed for the purpose of advancing a referendum which is no longer viable,” Humphreys said in a statement to the Post-Dispatch.

Humphreys was a surprise entrant into the fight over the new law, which would allow for an abortion after the eighth week only in the case of medical emergencies and does not exempt victims of rape or incest.

Current state law allows abortions up until 22 weeks of pregnancy.

The wealthy businessman has long been a supporter of GOP candidates and causes, but he said the law signed by Republican Gov. Mike Parson was flawed because of its lack of exemptions for rape victims.

Humphreys had urged Parson to veto the law, calling it “bad public policy and bad for Missourians.”

In addition to the eight-week ban, the GOP-led Legislature also included a provision requiring both parents to provide their consent to an abortion of a minor.

Records show Humphreys had started investigating what it would take to put a question on the November 2020 ballot asking voters to weigh in on the new statute. The $168,000 that was spent went largely to a St. Louis attorney who specializes in ballot issues and a prominent Jefferson City lobbying firm.

The move comes as the abortion law continues to face legal challenges.

A federal judge has blocked most parts of the law from going into effect while it is being challenged by the American Civil Liberties Union.

The ACLU also launched an effort to bring the law up for a vote of the people, but has faced pushback by Republican Secretary of State Jay Ashcroft.

State officials also are fighting with Planned Parenthood over the licensing of its Reproductive Health Services facility in St. Louis, the only clinic in Missouri that performs abortions.

With gun control measures off the table, Republicans see boosting law enforcement as a way to address violence in the city

She is now a candidate for the Missouri Senate 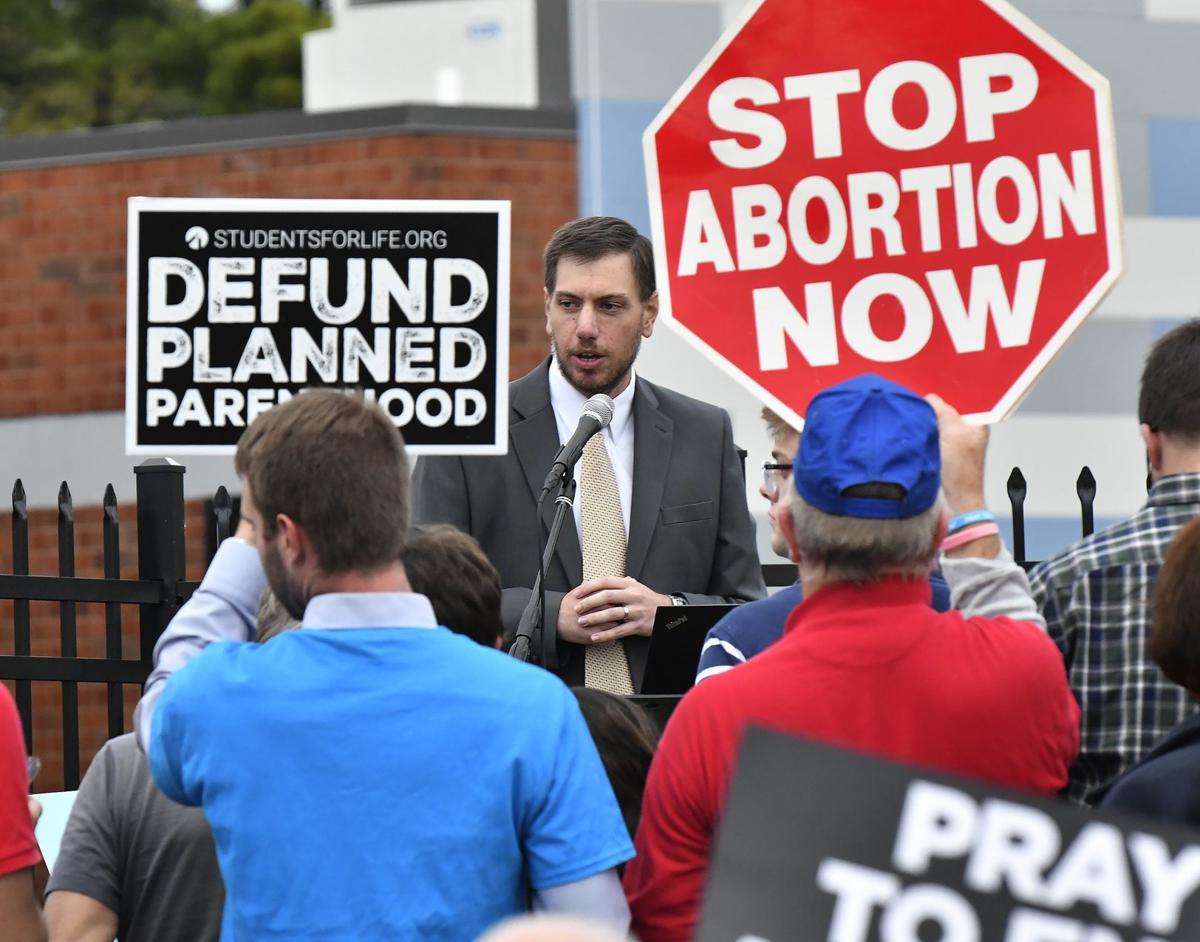 Brian Westbrook, executive director of Coalition for Life St. Louis, was one of the speakers at the rally. Students for Life of America and pro-life and anti-abortion advocates in Missouri and Illinois joined together to rally against Planned Parenthood at their new facility, 317 Salem Place in Fairview Heights, IL on October 9, 2019. Last week, Planned Parenthood announced it had been secretly constructing an updated facility in Illinois, 13 miles from the last existing facility in Missouri. Photo by Tim Vizer 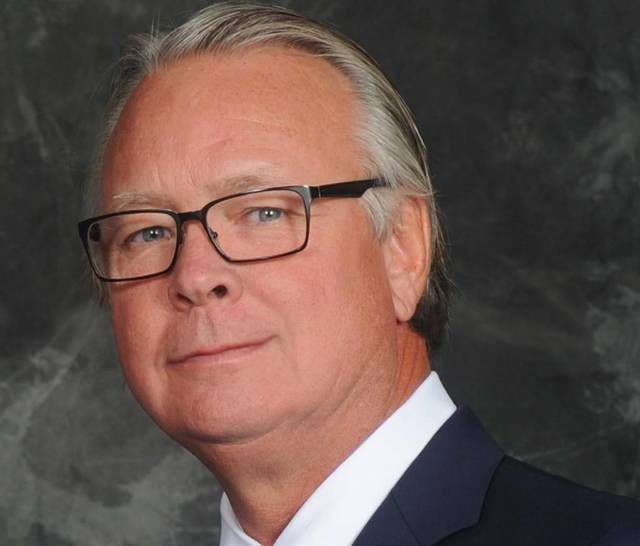