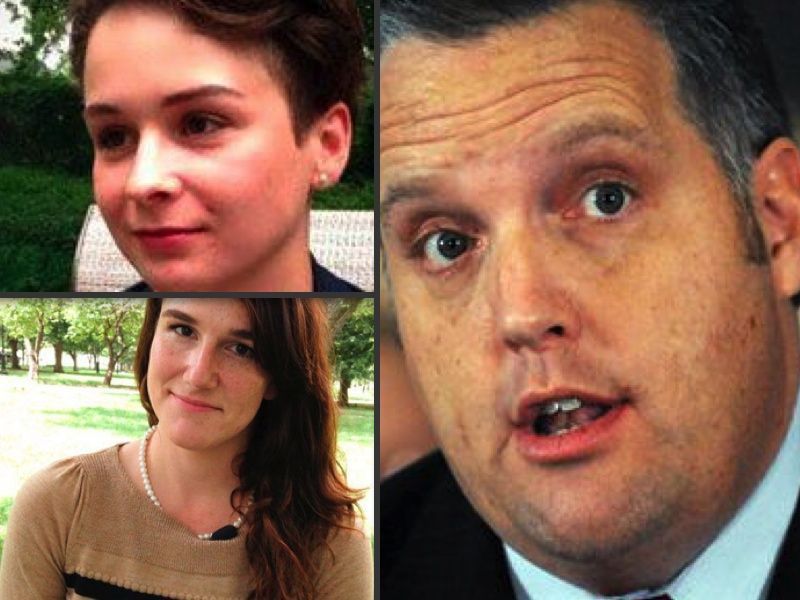 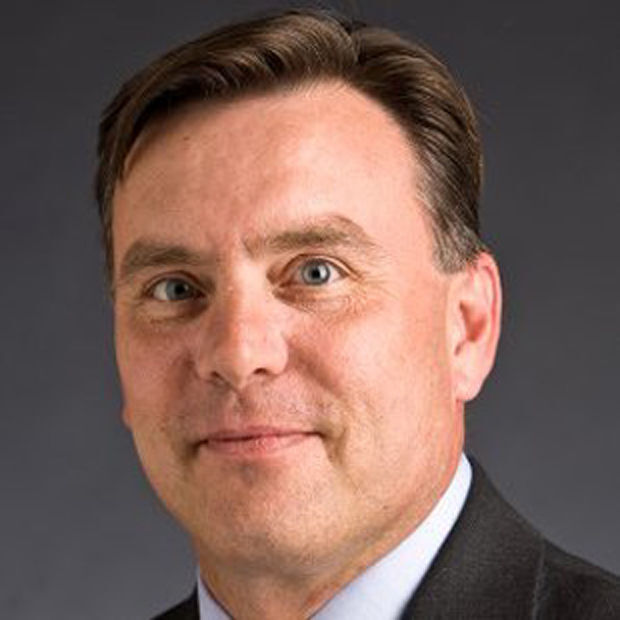 Berry told them that in February, intern Alissa Hembree told him that LeVota had propositioned her for sex after a lobbyist event in Jefferson City a month earlier. She asked Berry not to tell anyone because she was going to handle it herself, according to a Senate investigator’s report.

On Friday, nearly two months after Berry was first interviewed by investigators, LeVota fired him, emails obtained by the Post-Dispatch show, hours before LeVota announced his resignation from the 11th District Senate seat.

News of Berry’s firing is just the latest development since Hembree and another student left their internships in LeVota’s office in March, prompting both a university Title IX investigation and a Senate investigation into a “workplace harassment complaint.”

Reports on both investigations were released last week, and LeVota’s resignation followed soon after.

The Senate’s report did not draw conclusions about allegations that LeVota sent Hembree inappropriate text messages, propositioned her for sex and then treated her poorly when she rejected him. However, the university investigation found that “Senator LeVota directed unwelcome sexual advances and comments toward Ms. Hembree” and that “such misconduct created a hostile environment in violation of UCM’s policy.”

This conclusion involves a January night when LeVota allegedly twice said to Hembree, “If you want to sleep with me tonight, I won’t tell you no.” Their conversation came after he invited her to sleep at his duplex in Jefferson City after she had had a few drinks at a lobbyist event. She rejected his invitations, she told investigators, and slept on the couch.

LeVota denied all the allegations, telling investigators she never came to his duplex. But Hembree was able to correctly recall specific details of the building, the investigators’ reports say.

Hembree reported that LeVota asked her about her sex life, offered her wine and said that what his daughters and wife “don’t know won’t hurt them,” the university investigation report states.

That report also stated that “there was a considerable power disparity that the senator enjoyed over Ms. Hembree by nature of his position that would limit Ms. Hembree’s ability to say ‘no’ to the senator’s proposal.”

LeVota, 47, of Independence, is married and has two daughters.

Because Berry knew of her complaint but didn’t report it, LeVota told Berry in an email sent at 4:46 p.m. Friday, he had violated the Senate Workplace Harassment Policy.

“The policy exists to take immediate action on complaints to be able to investigate complaints and mitigate any issues,” LeVota wrote. “It is unfortunate that the issue was not dealt with at that time but you clearly violated the policy at the detriment of the intern and the Missouri Senate.”

The policy, however, states only that Senate supervisors “should” bring reports of harassment to the senate administrator “as soon as possible.” It’s unclear if a chief of staff would be considered a supervisor.

By 5:28 p.m. Friday, LeVota had fired Berry via email. Berry declined to comment for this story, and LeVota did not respond to a request for comment.

The university report also found that Hembree’s complaints that LeVota mistreated her after the night on his couch could not be substantiated. Neither could the claim that LeVota sent her inappropriate text messages before that night.

The Senate report details Hembree’s claims that LeVota sent her text messages calling her “perfect and beautiful,” saying the two were “secret friends” and asking where she was and what she was doing outside work hours.

She did not retain the messages, and LeVota denied the allegations but refused the investigator’s request to submit his phone for a forensic examination, “citing privacy concerns about personal information” on it, according to the report.

Additionally, Hembree said she cut her hair in February so she would appear less feminine and wouldn’t be treated differently because she is a woman. Before cutting her hair, she reported that LeVota would touch it and say, “You have pretty hair.”

The Senate Committee on Rules, Joint Rules, Resolutions and Ethics was going to investigate allegations further after the Kansas City Star reported that a 2010 LeVota intern, Taylor Hirth, had experiences similar to Hembree’s. LeVota’s resignation ends the committee’s examination of the matter.

Even as LeVota announced his resignation, which is effective Aug. 23, he denied all allegations, stating that he would not put his family or the Senate “through the process of dealing with the veracity of false allegations and character assassination against me.”

LeVota is the second legislator in recent months to announce a resignation because of intern-related matters. House Speaker John Diehl, R-Town and Country, resigned in May after sexually charged messages he shared with a 19-year-old intern from Missouri Southern State University became public. Missouri Southern is investigating that matter.

Diehl’s 89th District House seat is vacant, but Gov. Jay Nixon called Tuesday a special election for Nov. 3 to fill Diehl’s and two other vacant seats in the Missouri House. No election was called on LeVota’s 11th District Senate seat because it is not yet vacant.

LeVota received a bachelor’s degree from what is now the University of Central Missouri and was first elected to the House in 2002. He served as House minority floor leader from 2007 to 2010 and was elected to the Senate in 2012. His term was to be up next year.

Others have talked of raising age requirements for participating students.

Editorial: Time to get tough on sexual harassment in the Missouri House

“While I am speaker, sexual harassment will not be tolerated,” Mr. Richardson, R-Poplar Bluff, said in the release.

In statement, LeVota says he doesn't want to put his family or the Senate through the process of dealing with the allegations.