Krewson cruises to a historic victory in St. Louis to win mayor's office
0 comments
Share this
{{featured_button_text}}
1 of 4 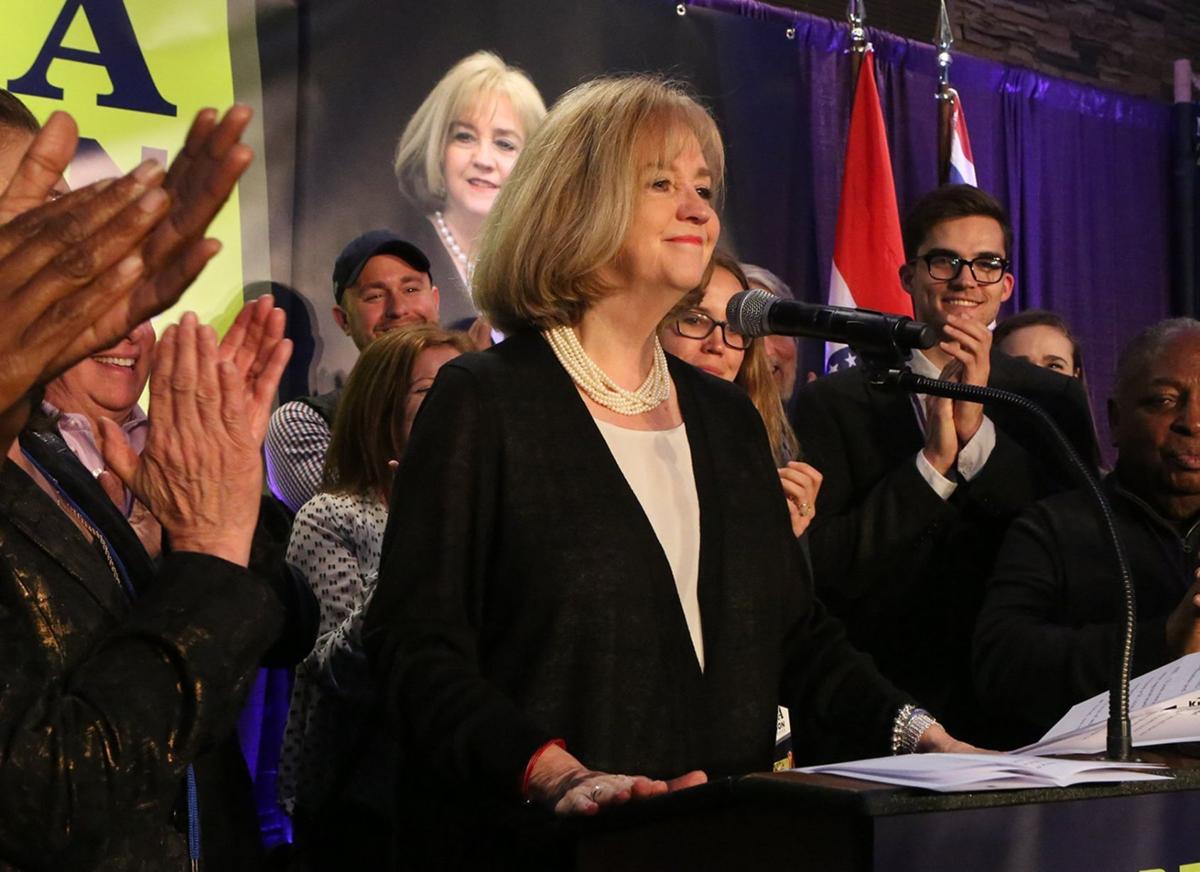 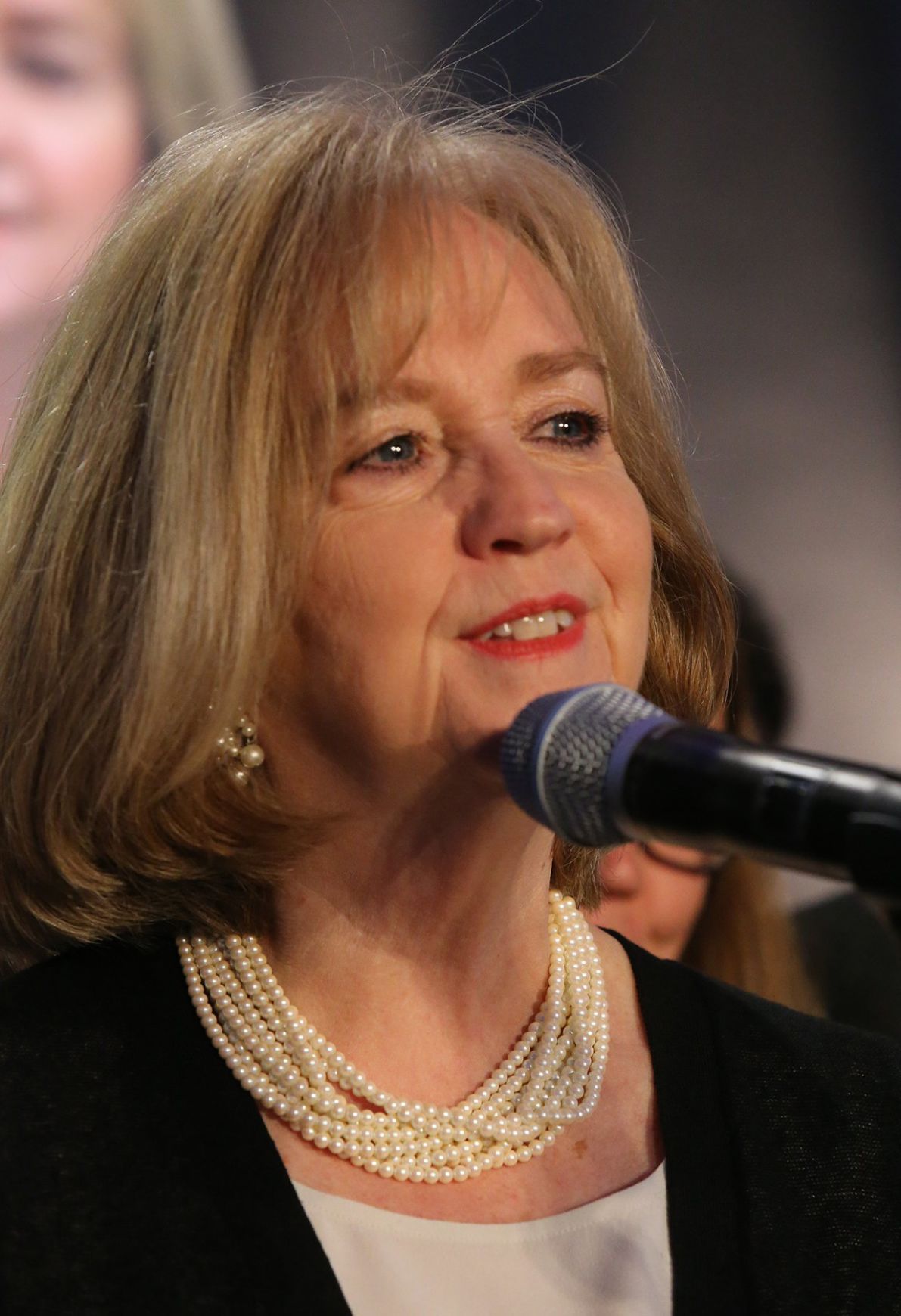 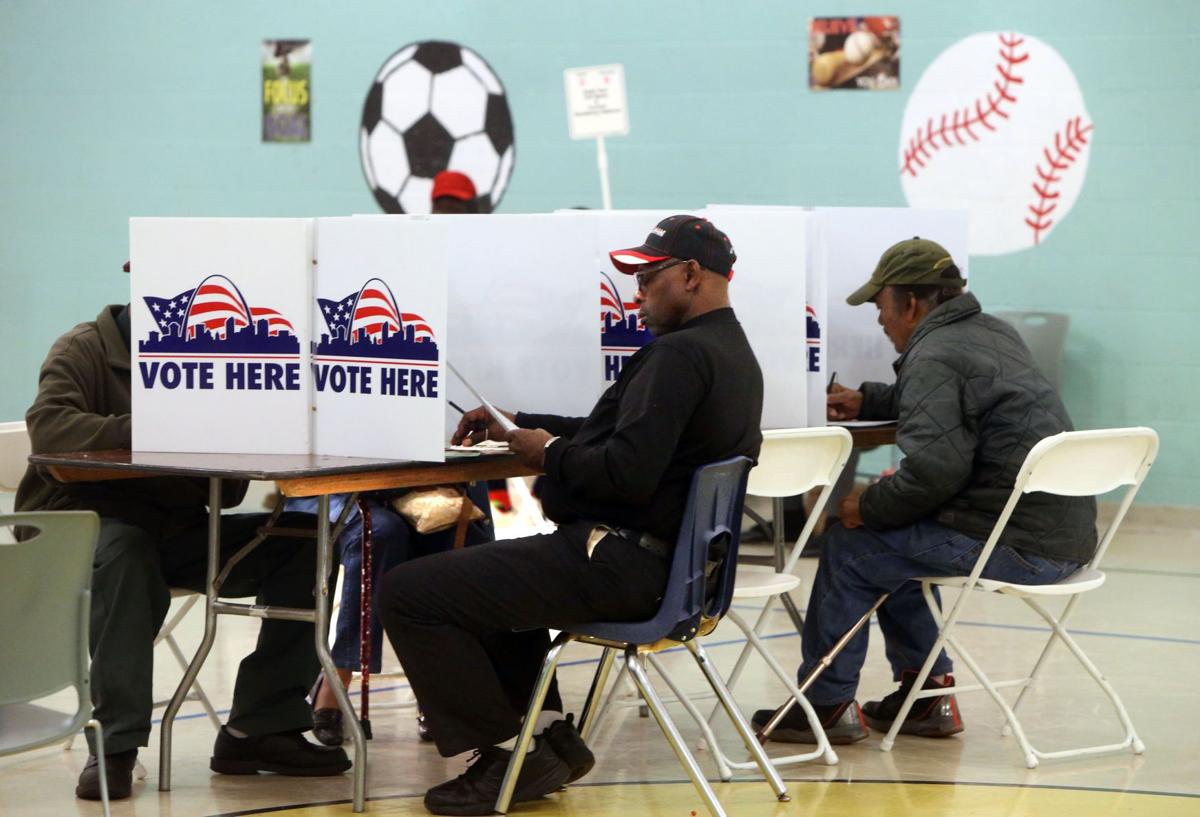 With a soccer ball painted on the wall in the background at a polling place in the gymnasium at Nance Elementary School in St. Louis, voters such as Lewis Rodney (center) on Tuesday, April 4, 2017, help decide the fate of Proposition 1 and Proposition 2, which together would help fund a Major League Soccer stadium. Photo by Laurie Skrivan, lskrivan@post-dispatch.com 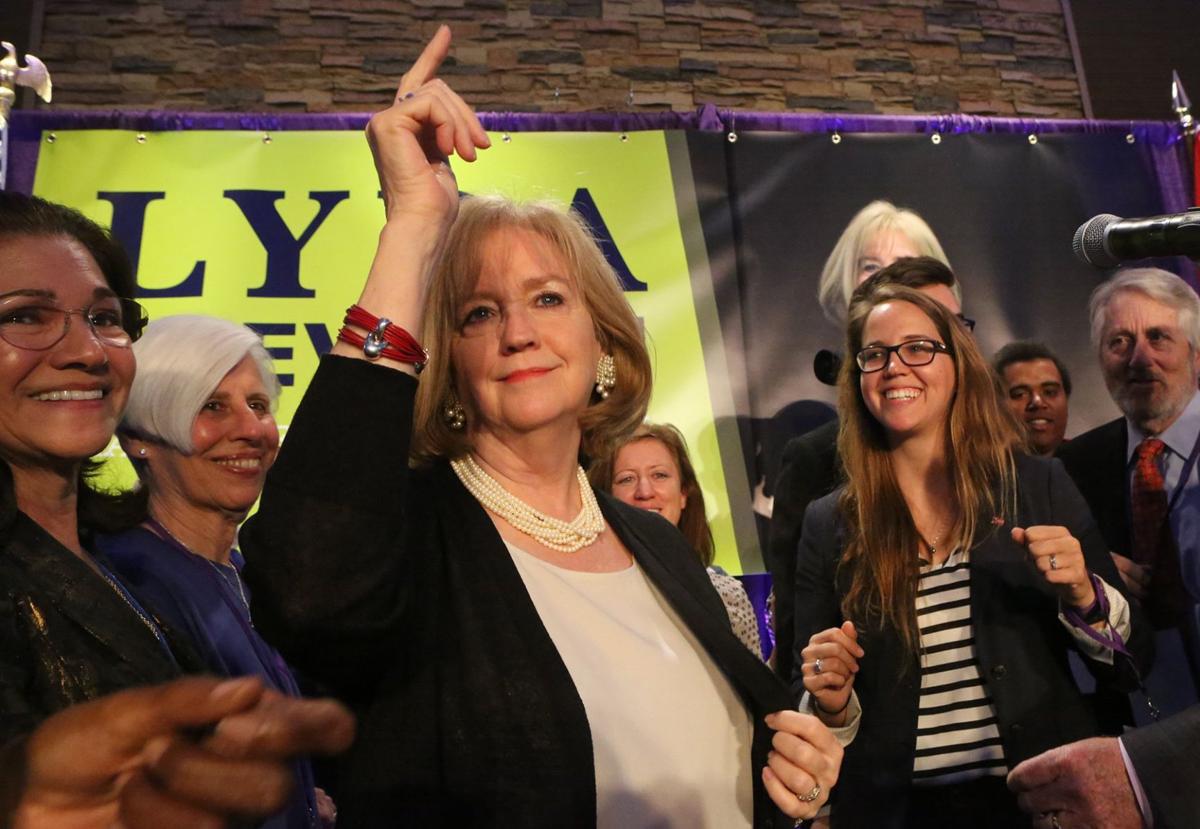 She is the first woman ever to be elected to the office, breaking the stranglehold men have had on the job for 194 years.

At her campaign party Tuesday evening, Krewson reflected on the accomplishment with the trademark even-keel temperament she displayed throughout the campaign.

“Maybe it's because I am a woman (that) I don't look at it as being all that historic. I've always been a woman,” Krewson said. “But it is nice to make history and break that glass ceiling.”

As expected, Krewson, 64, the front-runner throughout most of the campaign season, coasted to a comfortable victory, easily beating a field of political novices.

She garnered about two-thirds of the votes, according to complete but unofficial returns. She got nearly four times the support as her nearest challenger, Republican Andrew Jones, in a much more decisive victory than the nail-biter Krewson won last month in the Democratic primary.

In that race, Krewson bested city Treasurer Tishaura Jones by only 2 percentage points.

It's been a long campaign for Krewson. In June, she became the first candidate to enter the race following outgoing Mayor Francis Slay's surprise announcement that he wouldn't seek a fifth term.

Krewson built her campaign on a large-scale outreach effort as she crisscrossed the city throughout the fall, winter and spring. She also raised the most money, bringing in more than $1.25 million — more than double her nearest competitor.

In the month leading up to the general election, she was mostly campaigning against Democratic voter apathy, making appearances and sending out emails reminding her supporters there was one more election to win.

In a city that has seen 188 murders in each of the last two years, Krewson made public safety her top issue. She's called for hiring 200 additional officers and giving existing cops a pay raise. She estimates those two efforts will cost $20 million.

As a long-time accountant and the chief financial officer at the PGAV architectural firm, Krewson said she's confident she will find the money somewhere in the city's $1 billion budget.

Krewson also sold herself as a candidate who will usher in a new economic development opportunities, modernize the city's bureaucratic layers of government and start to thaw the icy relationship City Hall currently has with St. Louis County Executive Steve Stenger.

Krewson started her political career in the 1980s, working first as a precinct captain in her neighborhood. In 1989, she ran for St. Louis School Board but lost to a candidate backed by a white supremacist group.

Her life was forever changed in 1995 when her husband was shot during a carjacking in front of their Central West End home. Krewson and her two children, 2-year-old Jack and 5-year-old Taylor were in the back seat. Two years later, she won her first election to the Board of Aldermen.

Throughout her mayoral campaign, she touted herself as a candidate that's more action than talk.

In 2003, Krewson took out a home equity loan to help an unsuccessful fight against the state's concealed carry law. In 2011, she took the lead in the city's successful six-month effort to pass a smoking ban. She's also been the point person on the development boom of the last 15 years in the Central West End.

“She has the experience, the dedication and the judgment to move the city forward,” he said.

Joe Holleman of the Post-Dispatch contributed to this report.

MetroLink yes, soccer stadium no, and a win for St. Louis County police

All results are unofficial. Tables do not include write-in candidates, uncontested races or races where there are fewer candidates than seats …

With a soccer ball painted on the wall in the background at a polling place in the gymnasium at Nance Elementary School in St. Louis, voters such as Lewis Rodney (center) on Tuesday, April 4, 2017, help decide the fate of Proposition 1 and Proposition 2, which together would help fund a Major League Soccer stadium. Photo by Laurie Skrivan, lskrivan@post-dispatch.com