JEFFERSON CITY — The Missouri House gave final approval Thursday to a $34.6 billion spending plan that provides no money to pay for an expansion of Medicaid.

Voting on more than a dozen separate spending bills, the GOP-controlled chamber sent the blueprint to the Senate, where lawmakers will spend the next month hashing out whether to restore $128 million for the health care program for the poor.

After nearly a decade of Republican opposition to an expansion of the Affordable Care Act in the state, voters in August approved a ballot initiative opening up the state’s MO HealthNet program to an additional 275,000 low-income Missourians.

Republicans defended their decision, saying they were being fiscally conservative, even though the state budget is flush with cash.

“This is the absolute right thing to do,” Hill said. “I’m proud of this budget.”

Democrats slammed the absence of money for the additional coverage after Republican Gov. Mike Parson provided funding in his proposed budget.

“This entire budget is broken. The governor sent us a budget that was responsible,” said Rep. Peter Merideth, D-St. Louis. “We are disrespecting the governor.”

The debate over Medicaid now shifts to the GOP-controlled Senate.

Parson said he is awaiting action in the upper chamber.

“We’ll have to see how that goes in the Senate there. We did put the money in the budget for that. People did vote for it. Although I didn’t support it (expansion) at the time but the reality of it is, the people of the state voted for it. I thought it was my obligation as governor to make sure we try to get it implemented,” Parson told KDRO radio in Sedalia on Wednesday. “We’ll see, though. We’ll see what the Senate does and we’ll see how it comes out at the end of the day.”

Despite the pandemic and its effect on unemployment and business closings, Parson proposed a budget that anticipates $1.1 billion in surplus state funds.

In addition, the state is receiving about $2.8 billion in federal emergency stimulus money and will get an additional $1.5 billion over the next two years if it expands the program.

If funding for Medicaid expansion runs out as more people sign up, lawmakers may be forced to return to the Capitol to provide more spending authority for the program. Barring that, expansion advocates could go to court to force the money to be provided, said House Minority Leader Crystal Quade, D-Springfield.

Quade said the Republican decision to forgo funding was more about politics than policy.

“It’s a shame it has gotten so partisan,” she said.

The budget contains no tax increases and fully funds the state’s school funding formula. It provides 2% raises for state workers, as well as the potential for them to earn bonuses for high performance.

There is an additional $20 million in the budget for salary increases for prison workers, who are among the lowest paid in the nation.

“It is rough work. If anyone deserves that raise, they definitely do,” said Rep. J. Eggleston, R-Maysville.

The plan cuts Amtrak service between St. Louis and Kansas City to one round trip per day, down from two.

The budget restores $67 million to higher education funding that had been reduced last year as the state adjusted spending during the pandemic.

The legislation is House Bills 1-13.

Missouri voters voted to expand the health care program, but the GOP-led Missouri House has refused to approve funding.

Voters approved a constitutional amendment to expand Medicaid in August. 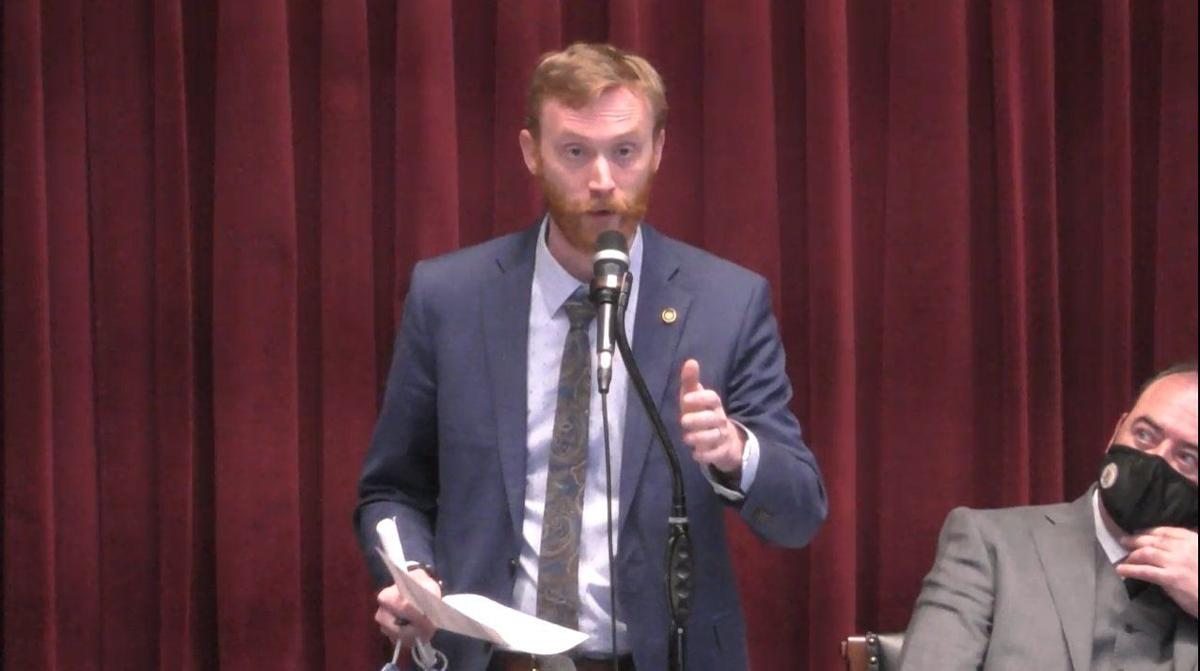 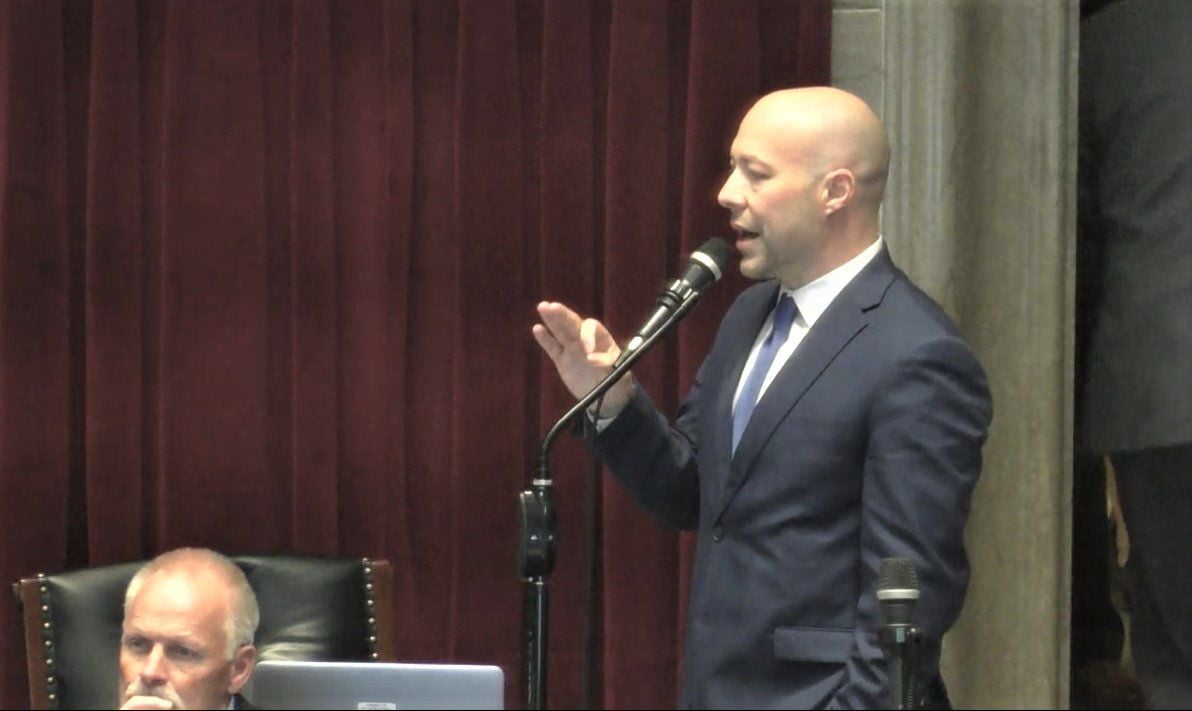