Missouri killed a record number of feral hogs in 2019. And it might not be enough.
0 comments
Share this
{{featured_button_text}}
1 of 2 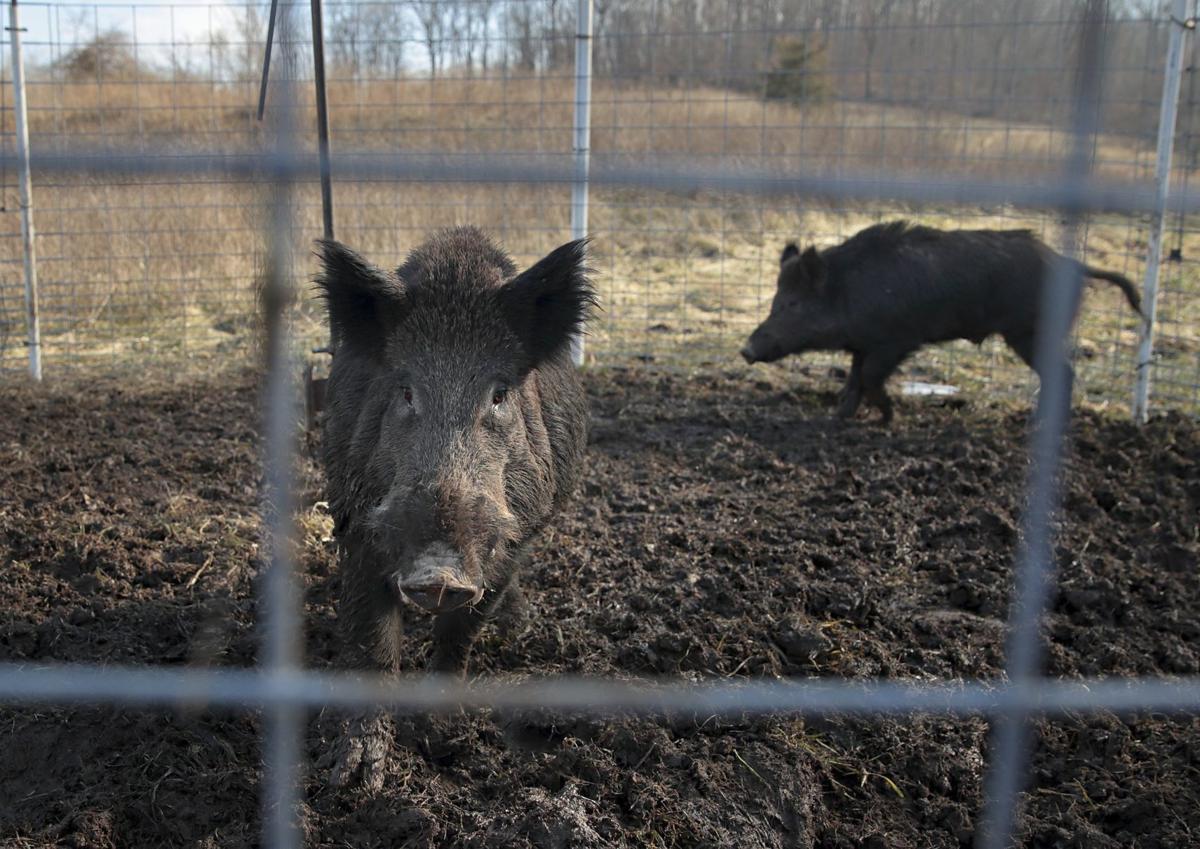 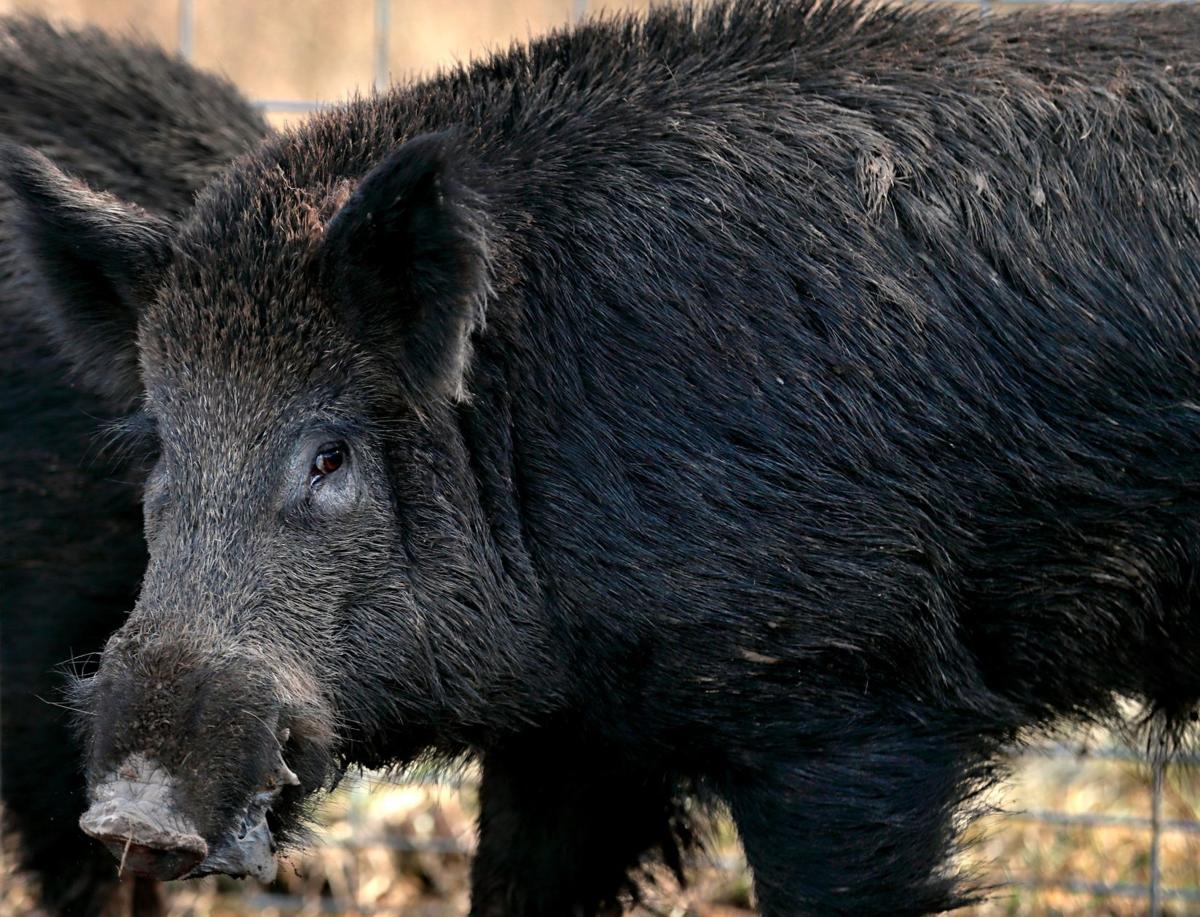 In the unrelenting fight against invasive feral hogs — whose rooting snouts tear up farmland and ravenous appetites gobble up native plants and animals — Missouri again made strides last year.

Thanks to an aggressive trapping program, state and federal officials killed more than 10,000 feral pigs in 2019, according to the total released last week. The record number for the state represents a 12% jump compared to the year before and continues a steady climb in feral hog elimination.

Still, it’s unclear if there are fewer of the swine. Officials are hopeful that the efforts are stemming the tide that has overrun southern parts of the state, and especially Ozark forests. But they don’t know an estimate of the total population for the species in Missouri and describe what can be a treadmill-like battle, with progress negated not by hogs, but by people who deliberately move and release the animals for commercial hunts or their own recreation.

“It’s a very important part of the story of what’s happened here,” said Candice Davis, a media specialist for the Missouri Department of Conservation, describing human interference with control efforts.

Still, the state campaigns have reported sizable gains for at least five years running: In 2015, more than 3,600 hogs were killed through partnerships between landowners and multiple agencies, including MDC and the U.S. Department of Agriculture. In the time since, that total has risen each year, to 10,495 hogs last year.

“I think a part of it is we’re getting more access to places and we’re getting more personnel that are helping us with removing feral swine,” said Tanya Espinosa, a public affairs specialist for the USDA, explaining the rising totals.

What happens to the hogs after they’re trapped is up to the landowners on the property where they are captured. On public land, dead hogs “are generally left on the landscape,” Espinosa said, adding that a quantified breakdown of end uses for the animals is “not something we keep in the database.”

Those on the frontlines of the feral hog fight say that trapping the animals — and not hunting them — makes a crucial, tactical difference. Hunts can scatter a pack of hogs, known as a sounder. Trapping, meanwhile, gives wildlife managers better odds of eliminating an entire sounder.

“If you kill one or two, then that may break the sounder up, and then you’ve got two groups,” Jeromy Boze, an MDC wildlife crew leader and strike team member, told the Post-Dispatch last year while setting up hog traps.

Splintering those groups can encourage breeding. Sows can have two litters per year and start breeding at just 6 months old, according to MDC.

The debate about trapping versus hunting the animals has been a highly charged topic in Missouri. The MDC banned hog hunting on state land in 2016. And just last month, the U.S. Forest Service, after receiving more than 1,000 public comments, announced the 1.5-million-acre Mark Twain National Forest is closed to feral hog hunting, too, with an exemption for licensed deer and turkey hunters who can opportunistically kill hogs, in season.

The state’s Conservation Commission, which governs the MDC, is considering exemptions as well.

In some ways, the struggle to contain the species is as much a fight against people as it is against hogs.

“One of the things we have determined through genetic testing is that these hogs are being moved around by people,” said Dan Zarlenga, a spokesman for MDC.

Hunters release the animals for recreational hunting and for hunting for profit, the department says, in some cases reintroducing them on land that had been effectively controlled.

“All it takes is the transfer of feral hogs back into that area for the population to just explode again,” Espinosa said.

Venison, however, is still on the menu.

The committee could vote Monday to turn the state Conservation Commission into an elected, rather than appointed, board.