Green, 54, told the city council he was stepping down because of a health concern.

In race to replace Nasheed in Missouri Senate, Roberts has raised the most cash 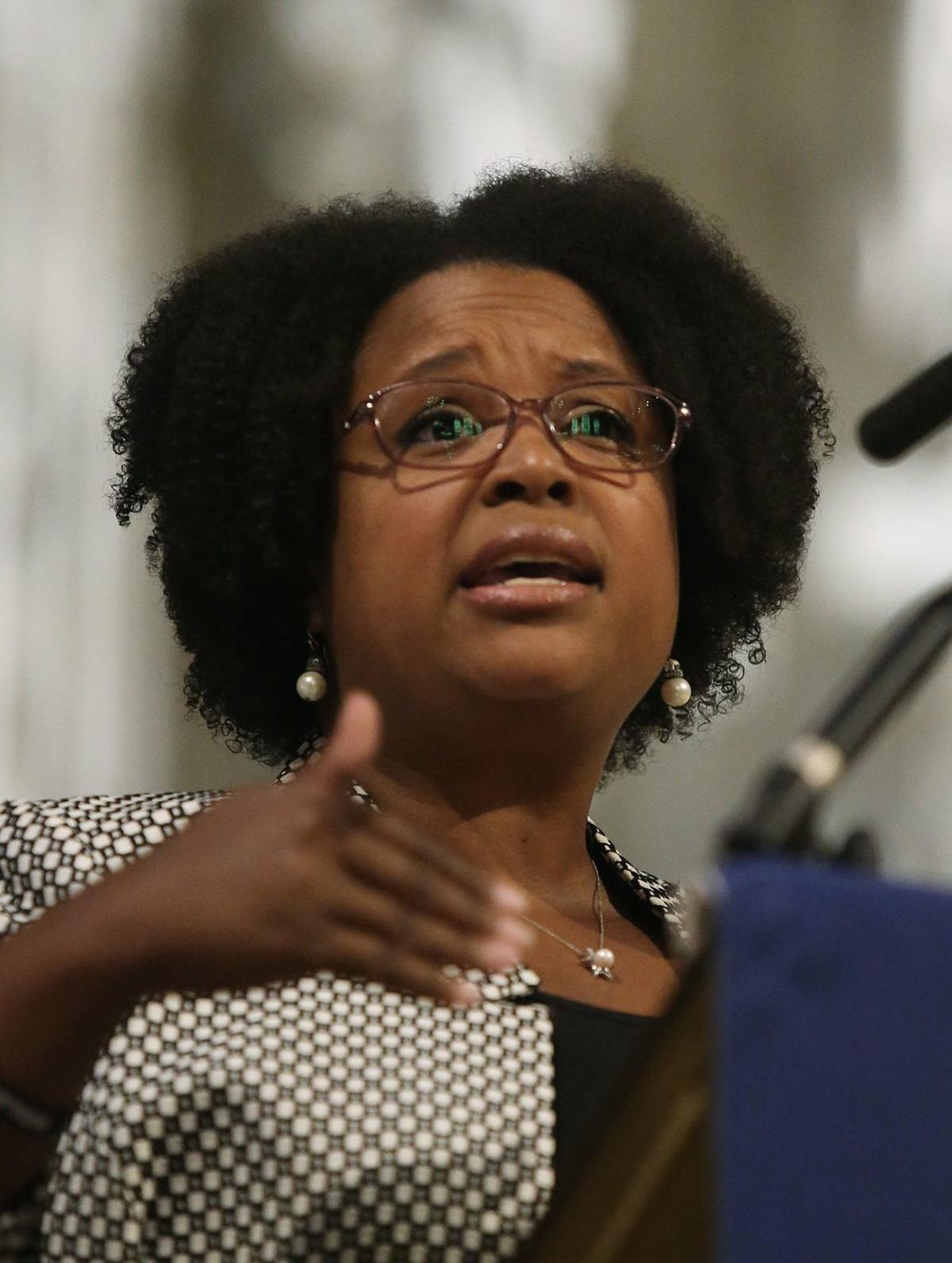 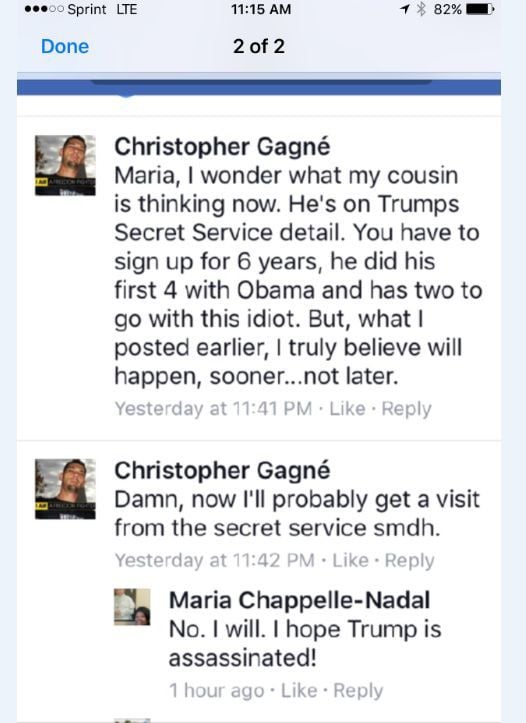