JEFFERSON CITY — The state of Missouri has agreed to make online voter registration easier in order to settle a lawsuit alleging the state was violating the federal National Voter Registration Act.

The April 2018 lawsuit, filed by the St. Louis and Kansas City chapters of the League of Women Voters and the A. Philip Randolph Institute, accused the state of violating the federal law by not automatically updating voter information after residents change addresses.

The Department of Revenue also agreed to changes to in-person and by-mail change-of-address transactions, which the League of Women Voters said will improve voter registration services.

Maura Browning, spokeswoman for Secretary of State Jay Ashcroft, said the elections chief was pleased the Department of Revenue, which operates independently of Ashcroft’s office, was now in compliance with the law.

Ashcroft’s office was also named in the federal lawsuit, filed in U.S. District Court in Jefferson City. The Department of Revenue did not respond to a request for comment.

Evelyn Maddox, president of the League of Women Voters of Missouri, said the settlement would reduce voter disenfranchisement.

“Each year, one of the major causes of disenfranchisement in the state results from when Missouri voters appear at the polls and find out that they are not registered at their current address,” she said in a statement. “These improvements to DOR’s voter registration practices will help reduce the number of qualified voters being shut out of the political process.”

The Department of Revenue also agreed to conduct audits, publish data and designate a National Voter Registration Act coordinator to ensure compliance with the settlement. 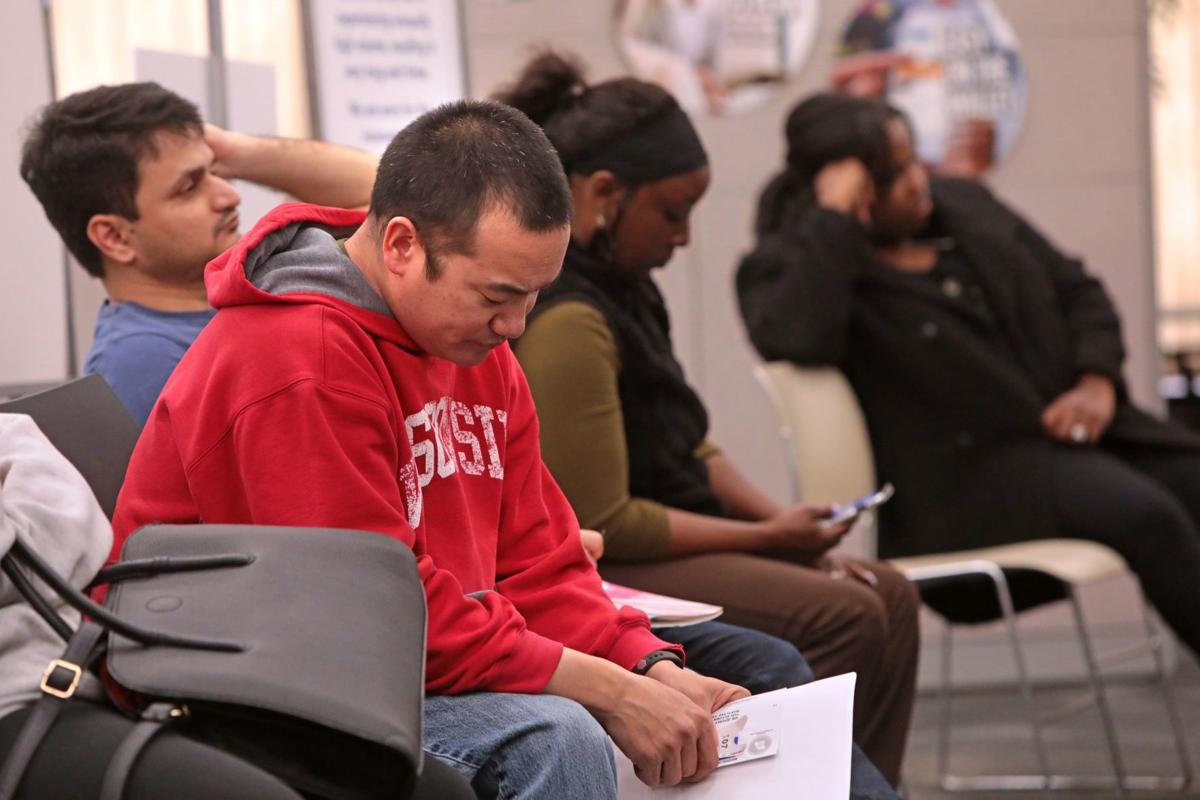 Jeffrey Yin, of Maryland Heights, waits in line to renew his plates at the Central West End Driver License and Vehicle Registration Office at 3917 Lindell Boulevard in St. Louis on Monday, March 25, 2019. To renew license plates in Missouri, safety and emissions tests often are required, as is showing proof of insurance and a paid personal property tax receipt as well as paying registration and processing fees. Photo by Cristina M. Fletes, cfletes@post-dispatch.com. 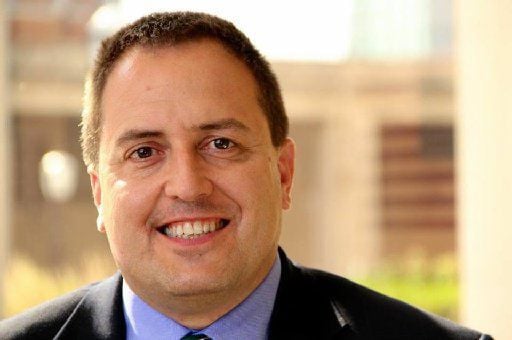