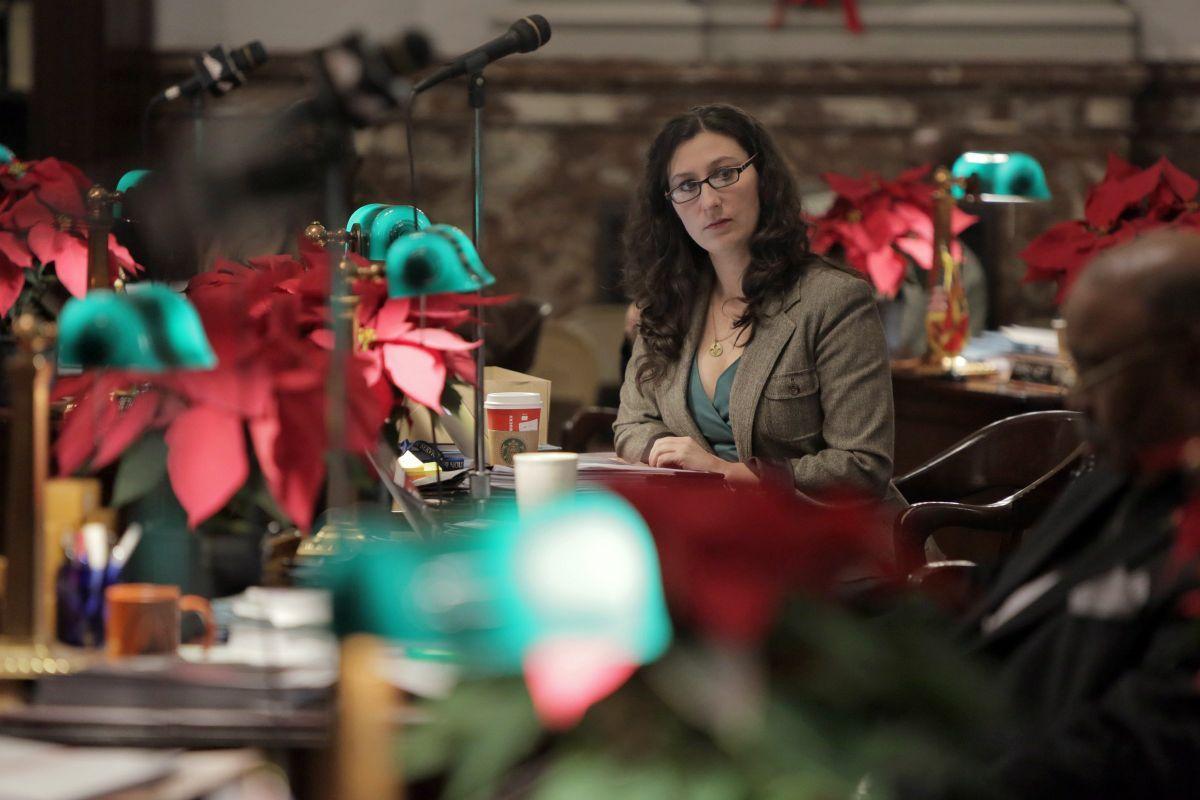 Ward 15 Alderman Megan Green listens to discussions during a Board of Aldermen Meeting on Friday, Dec. 11, 2015 in St. Louis. Photo by Huy Mach, hmach@post-dispatch.com 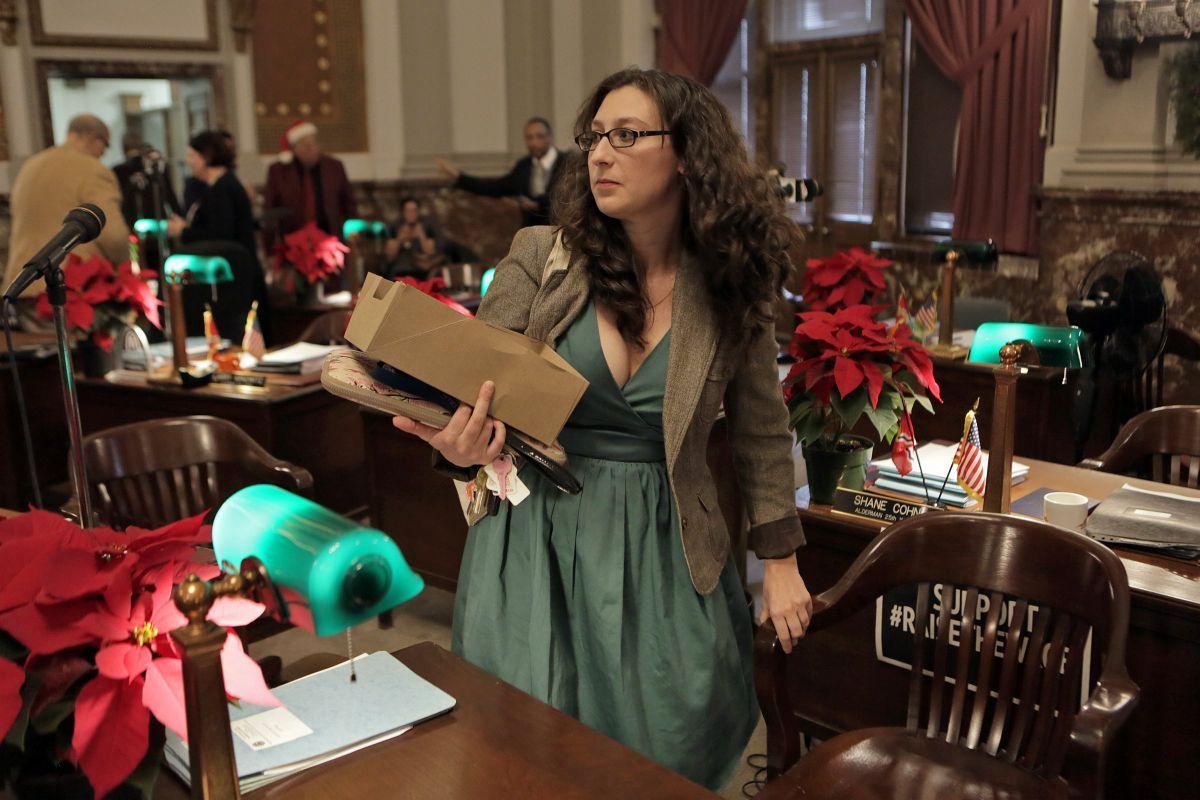 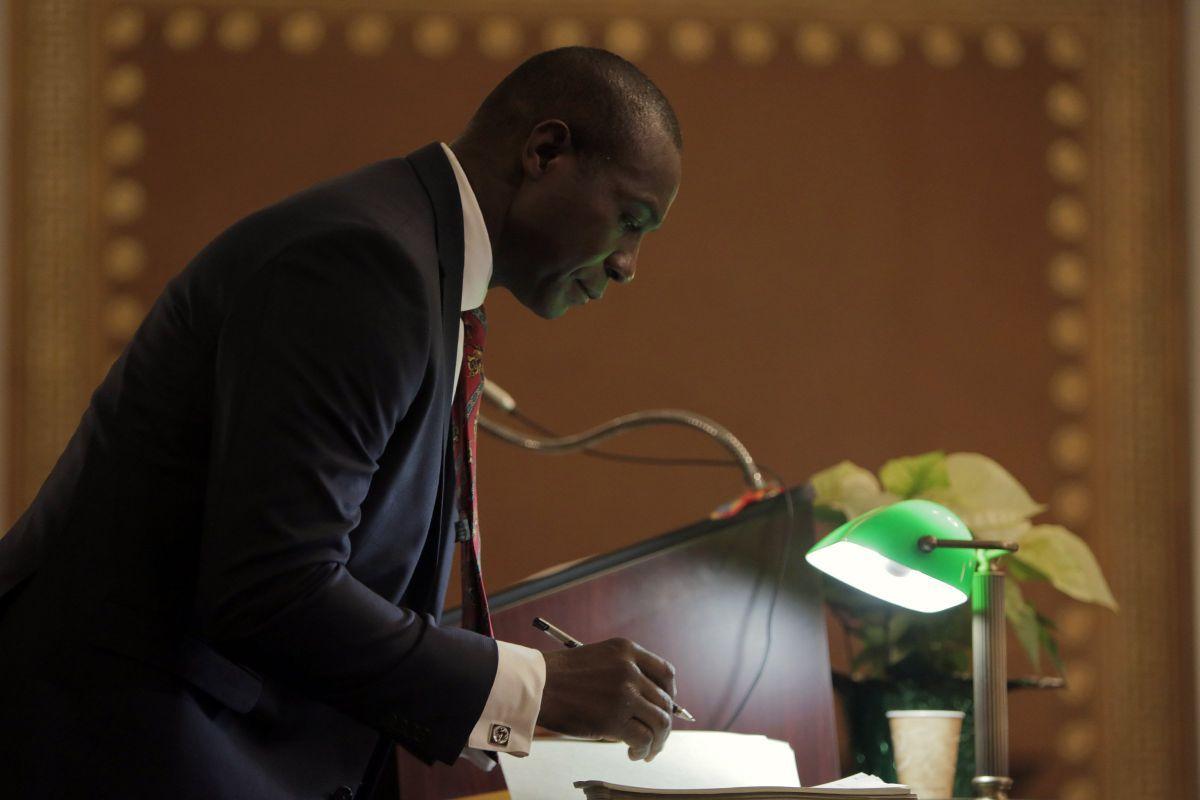 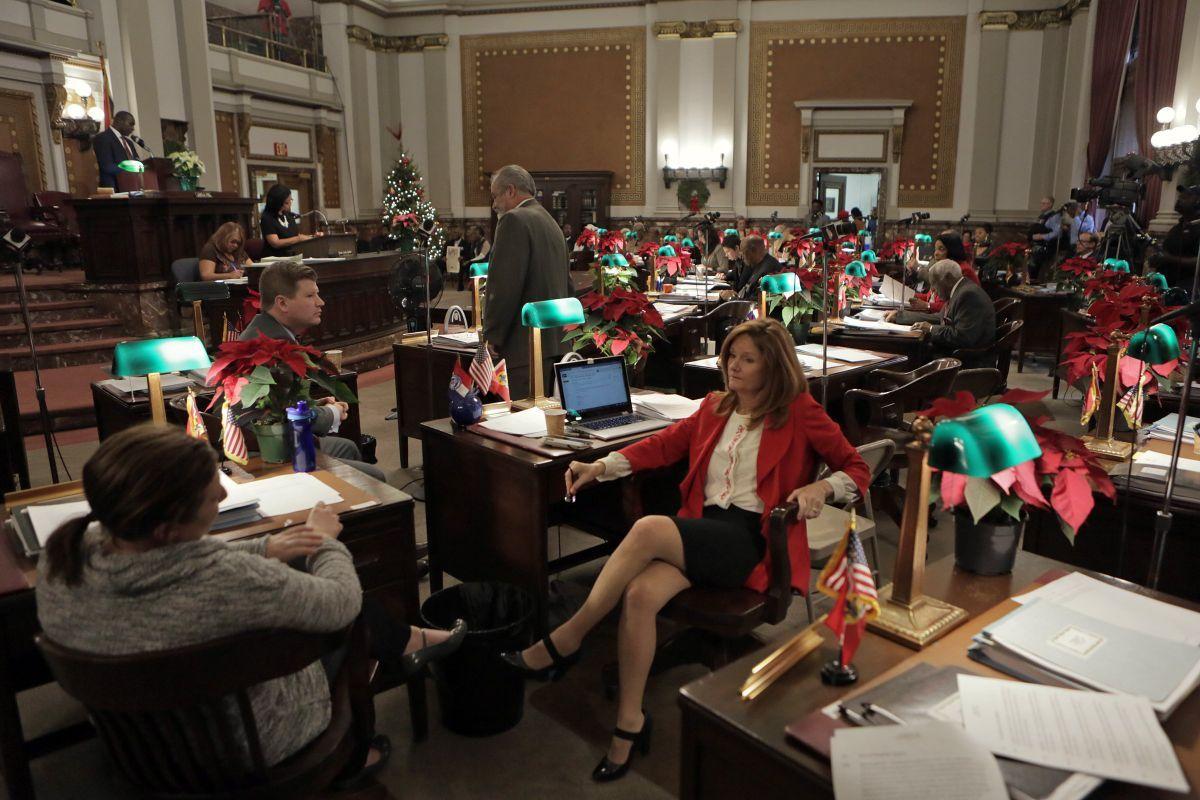 Ward 16 Alderman Donna Baringer (center) talks with other aldermen during a Board of Aldermen Meeting on Friday, Dec. 11, 2015 in St. Louis. Photo by Huy Mach, hmach@post-dispatch.com 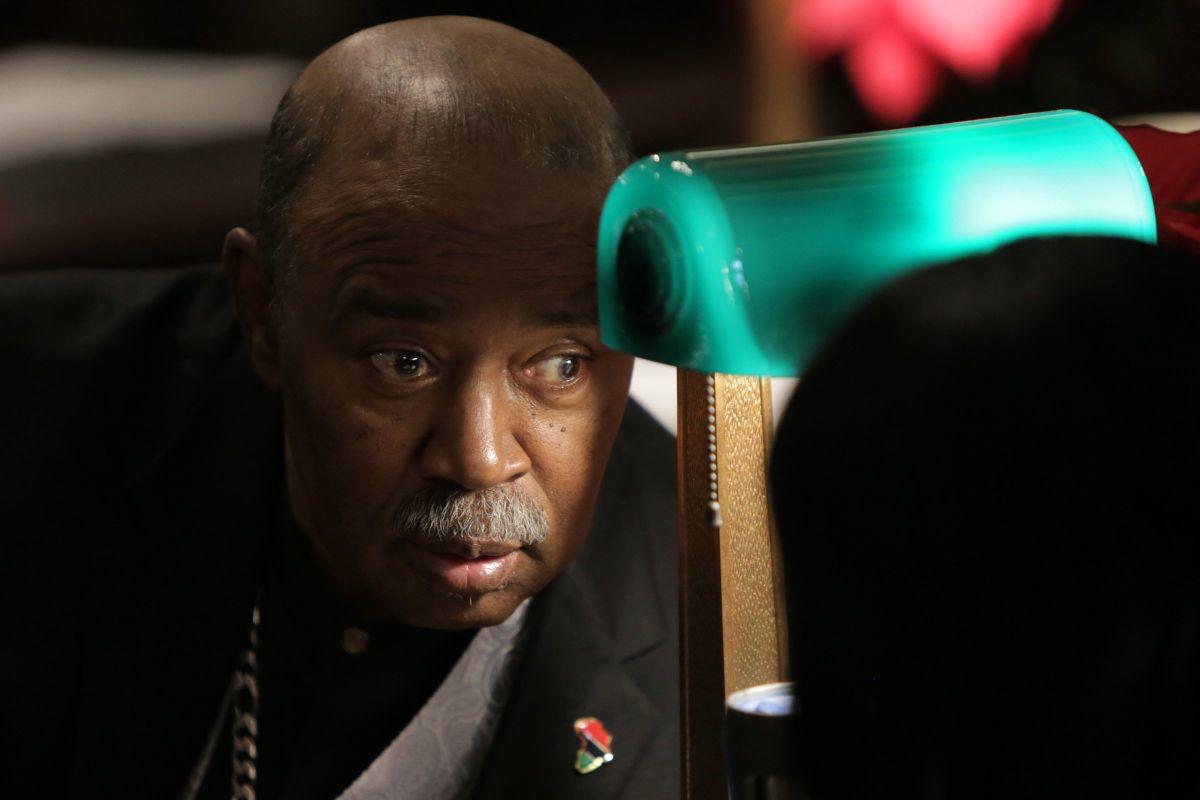 Ward 4 Alderman Sam Moore talks with another alderman during a Board of Aldermen Meeting on Friday, Dec. 11, 2015 in St. Louis. Photo by Huy Mach, hmach@post-dispatch.com

“The deal cutting, bribery, and [corruption] at City Hall will never cease to amaze me,” Green wrote.

In exchanges with other aldermen, Green, of the 15th Ward, went further: “I’ve had loved ones offered bribes for my support. I’m not alone. Campaign finance reports will be interesting. ...”

Aldermanic President Lewis Reed responded: “Providing the name of your relative who engaged in bribery would go a long way to help FBI look into your allegations.”

U.S. Attorney Richard Callahan said Friday that he hadn’t received a complaint from Green, but cautioned: “In my 24 years experience as a prosecutor in Jefferson City, when allegations go through the media, it tends to be more political than criminal.”

Green, who was elected to the board in 2014 and doesn’t sit on the committee that voted Thursday, didn’t make any specific allegations on Twitter, but said she had gone to authorities. Green walked back some of her comments in an exchange with Reed, saying: “And just because something is legal in MO doesn’t mean it’s ethical.”

Later, she referred to the situation as “legalized bribery,” indicating that no crime had been committed.

Missouri has particularly lax campaign finance laws, with no limits to candidate donations or lobbyist gifts.

On Friday, Green appeared emboldened. She released a statement declaring she had “pulled the curtain back on corruption in St. Louis City’s political culture that is enabled by lax Missouri political ethics laws.”

The board on Friday gave the bill, where the city would finance about $150 million of the $1 billion project, a second reading. No action was taken. The aldermen will return on Tuesday for a special session to debate the proposed stadium financing bill.

After Friday’s meeting, Green declined to specifically state her allegations, but reiterated that a family member had been offered a bribe in exchange for her support of the stadium project.

Green had retweeted a comment critical of Reed for having a Christmas toy drive fundraiser during the week of the stadium vote.

Reed’s fundraiser, which had been scheduled far in advance of the stadium bill, was hosted by David Steward, a city resident who heads World Wide Technologies, a business unrelated to the stadium project. Steward donated $9,000 to Reed’s campaign.

Green also said 4th Ward Alderman Sam Moore had reported being approached for favors in exchange for his vote. Moore said on Friday that wasn’t true.

“If getting jobs for black people is bribery then so be it,” said Moore, who was referencing a minority participation plan that was added to the stadium financing bill.

A police source said one of Green’s contentions involves unions gauging support on the stadium from Ben Murray, Green’s boyfriend who is running for state representative.

In an emailed statement Friday, Murray didn’t specify what he had heard, saying only: “Laws are like sausages, it is better not to see them being made.”

Green has been a harsh critic of the city funding $150 million of the proposed $1 billion stadium. Last week, another committee failed to recommend a bill she filed to require a public vote before any stadium funding could be put into place.

Twentieth Ward Alderman Cara Spencer, another critic of the funding plan, had a different take.

“I have been very vocal that I don’t support the current stadium package and no one has attempted to bribe the alderman from the 20th,” Spencer said. “For what it’s worth.”

A holiday party for the aldermen scheduled after Friday’s meeting was canceled without explanation.

These types of allegations aren’t new at City Hall. In 2013, Moore declared that he was offered cash to stay out of the mayor’s race. He later said the offer came from a practical joker.

Alderman Megan Green addresses the allegations she made of 'bribery'  in stadium vote after Friday's Board of Aldermen Meeting.

Ward 15 Alderman Megan Green listens to discussions during a Board of Aldermen Meeting on Friday, Dec. 11, 2015 in St. Louis. Photo by Huy Mach, hmach@post-dispatch.com

Ward 16 Alderman Donna Baringer (center) talks with other aldermen during a Board of Aldermen Meeting on Friday, Dec. 11, 2015 in St. Louis. Photo by Huy Mach, hmach@post-dispatch.com

Ward 4 Alderman Sam Moore talks with another alderman during a Board of Aldermen Meeting on Friday, Dec. 11, 2015 in St. Louis. Photo by Huy Mach, hmach@post-dispatch.com