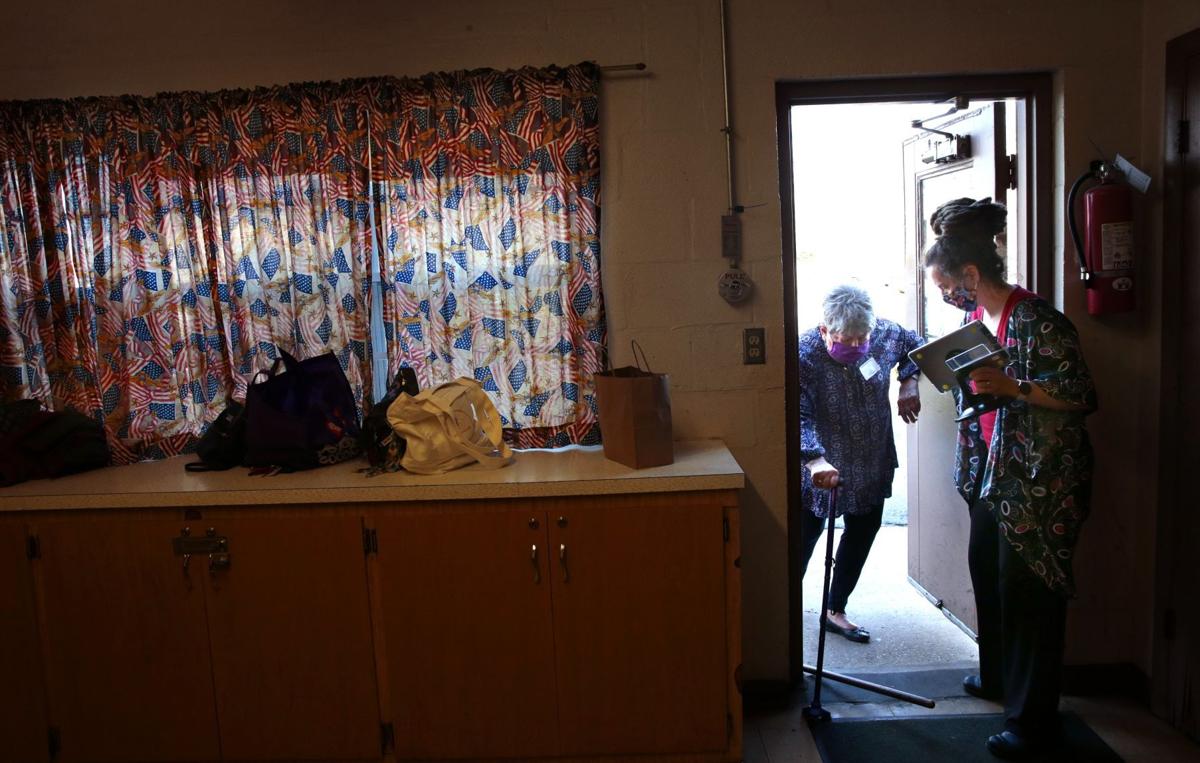 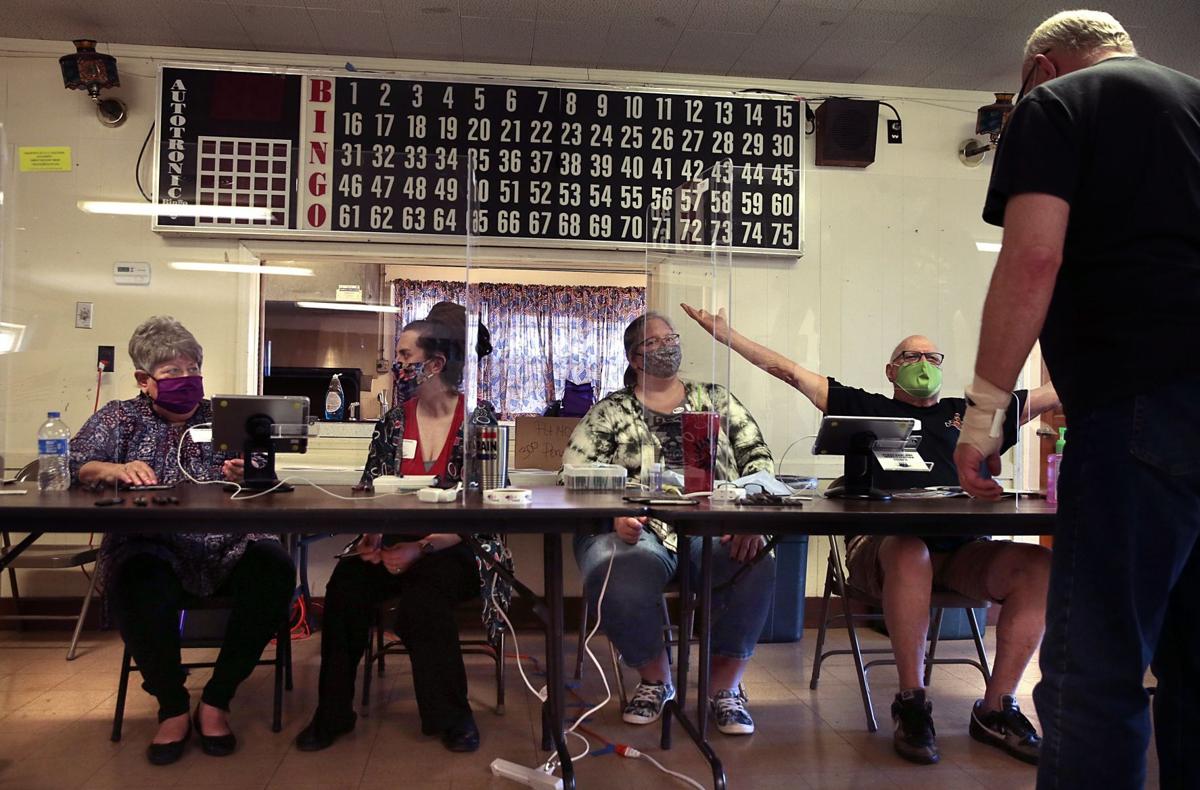 Voters in Maplewood and Alton made history Tuesday by electing their first Black mayors, unseating incumbents running for reelection.

And in Belleville, voters unseated an incumbent to elect the city’s first woman mayor.

The historic results were among four upsets to a handful of incumbent mayors in the region facing election challenges this year. Other mayors prevailed to win another term.

Knapper, a 41-year-old administrative judge for the U.S. Department of Agriculture and member of the Maplewood-Richmond Heights School Board, defeated Greenberg, a 66-year-old architect, by a 16-point margin, or 366 votes.

“This community is looking towards the future and it wants change that will uplift every resident, every neighbor, every business owner, and I plan to work with the City Council to do just that,” Knapper said.

Across the Mississippi River in Alton, David Goins, a retired police sergeant, pastor and former member of the Alton School Board, unseated Mayor Brant T. Walker.

“I ran a positive campaign to build a broad coalition of supporters of all backgrounds that supported me, worked hard for me and believed me, and I’m grateful to them,” Goins said.

Walker, a small business owner, was seeking a third term in office after being elected in 2013 in a write-in campaign against then-incumbent mayor Tom Hoechst by fewer than 80 votes.

In Belleville, Mark Eckert, the city’s longtime mayor, lost to political newcomer Patty Gregory by a 14-point margin, or about 700 votes.

In St. Charles County, Dardenne Prairie Alderman John Gotway unseated Mayor David C. Zucker in a two-way race in the city of about 13,300.

Gotway, a retired Boeing engineer who has represented Ward 3 since 2013, won with a 16-point margin over Zucker, a retired attorney and businessman seeking a second term in office.

Licklider won reelection by a 6-point margin, about 55 votes, securing a seventh term in the city of about 5,400 people.

In St. Louis County, Chesterfield Mayor Bob Nation held off a close challenge from two-term Ward 2 Councilman Ben Keathley, winning reelection to a third term by a 5-point margin, or just under 400 votes.

Nation, 70, won with 50% of the vote. Former councilman Mike Casey trailed behind Nation and Keathley, winning roughly 5% of the vote.

In Creve Coeur, Councilman Robert Hoffman prevailed against Councilwoman Ellen B. Lawrence to succeed longtime Mayor Barry Glantz, who is departing the office after reaching the city’s three-term limit.

Hoffman, a 69-year-old retired pediatrician, defeated Lawrence, a 68-year-old financial consultant, by a 16-point margin, or about 500 votes.

Voters stick with school board incumbents, approve most propositions in St. Louis region

The Page administration and County Council Chair Rita Days both say they are investigating.

Despite Dr. Faisal Khan’s claims he was ‘shoulder-bumped’ and pushed on the way out of the council meeting last week, two videos circulating on social media do not show him making any physical contact with anyone.

The encampment stretched along Tucker Boulevard between the St. Patrick Center and the new headquarters for Square.

Trish Gunby survived the 2020 election cycle, winning reelection to her Missouri House seat. Now she is running for Congress.

More than 100 state employees have tested positive for COVID-19 in recent days.

Despite the city's move following the end of the federal moratorium, some 40 protesters gathered at City Hall to say not enough is being done.

Judge ruled the Circuit Attorney's Office charged Sgt. Clayborn-Muldrow with witness tampering too late and without an underlying charge to proceed.

The move means the gas tax will increase as scheduled on Aug. 28.

Corizon Health is out after nearly 30 years as the provider of health care to inmates in the state’s 20 prisons.