The Democratic Congressional Campaign Committee said state Sen. Jill Schupp had earned a spot on the group’s first “Red to Blue” list this election cycle because of her fundraising abilities and campaign organization.

Schupp was one of 12 candidates nationally to make the “highly competitive and battle-tested program that arms top-tier candidates with organizational and fundraising support” in bids to unseat incumbent Republicans, the group said.

In a statement, Illinois Democratic Rep. Cheri Bustos, chairwoman of the campaign committee , said “momentum and enthusiasm are on Jill’s side. I am confident she is on the path to flip this seat in November.”

Betsy Dirksen Londrigan, a Democrat facing Rep. Rodney Davis, R-Taylorville, in the race to represent Illinois’ 13th Congressional District, also made the list. The district takes in parts of the Metro East.

The group put Democrat Cort VanOstran, who lost to Wagner by 4 percentage points in November 2018, on the list in September that year, well into election season. He joined dozens of other Democrats that were already on the list.

Schupp’s early placement suggests an increased focus on the district .

VanOstran was the first Democrat to come close to defeating Wagner, who was elected in 2012 to the suburban St. Louis congressional district, which favors Republicans.

Schupp raised $475,000 in the month after launching her campaign, nearly matching the total Wagner raised in the third fundraising quarter of 2019.

Despite Democrats’ focus, the the nonpartisan Cook Political Report, which analyzes the competitiveness of congressional contests, as of Tuesday classified the district as “likely Republican.” 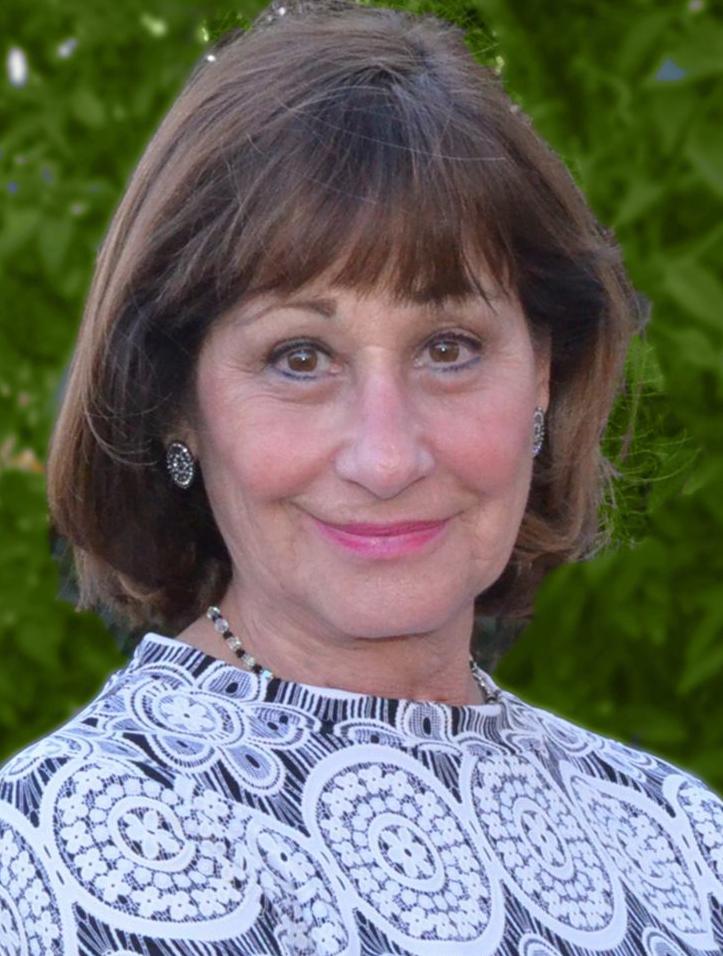 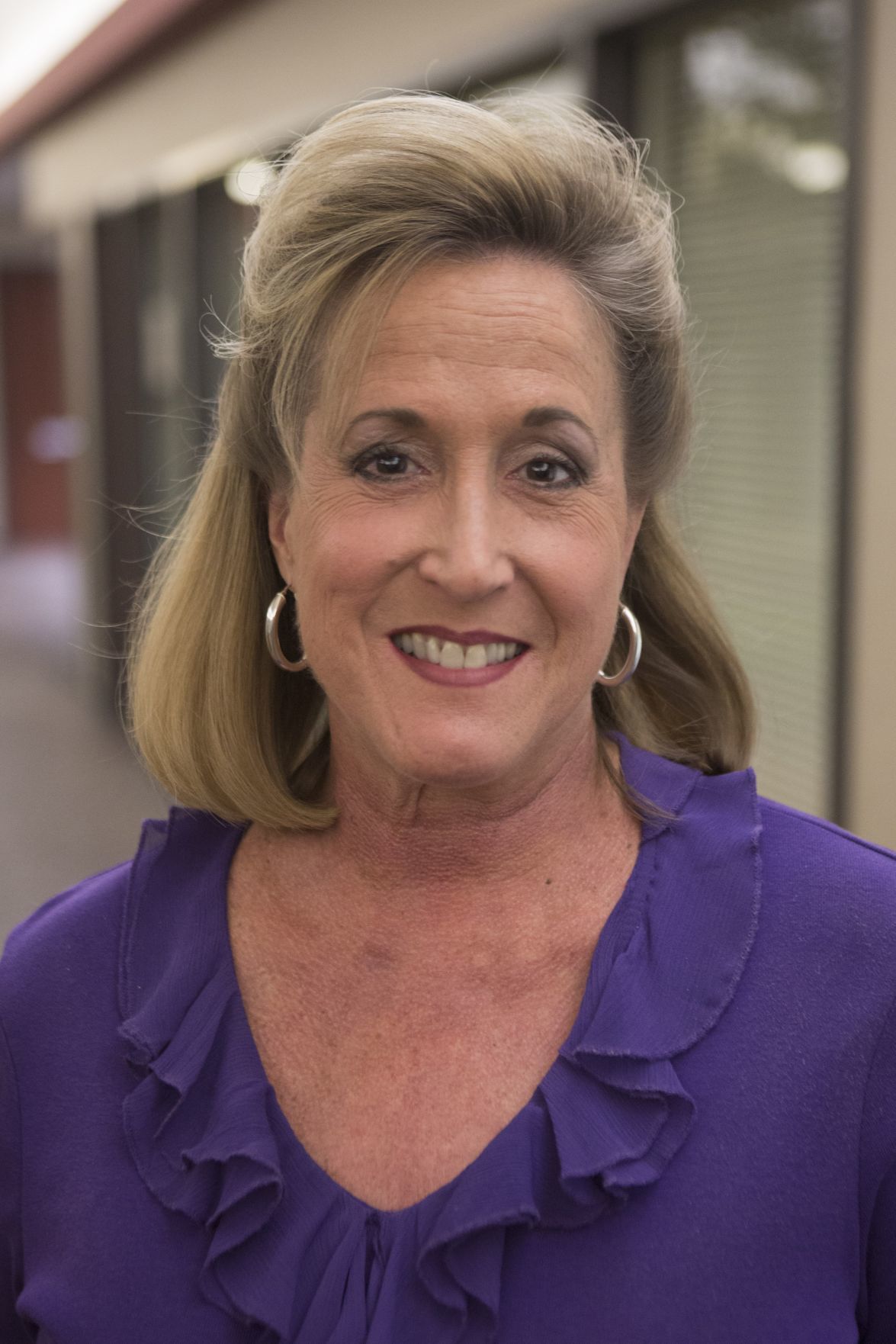 Ann Wagner, the incumbent U.S. Representative for Missouri's 2nd congressional district, poses for a photo outside a phone bank held on her behalf on Thursday, Nov. 1, 2018, just days before the election. Photo by Johanna Huckeba, jhuckeba@post-dispatch.com.