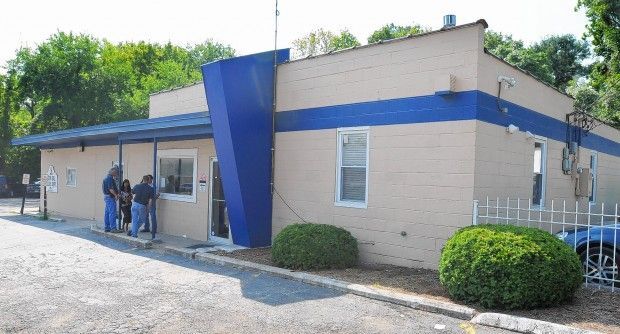 Rock Hill City Hall in a file image. Photo by Rick Graefe of the Suburban Journals 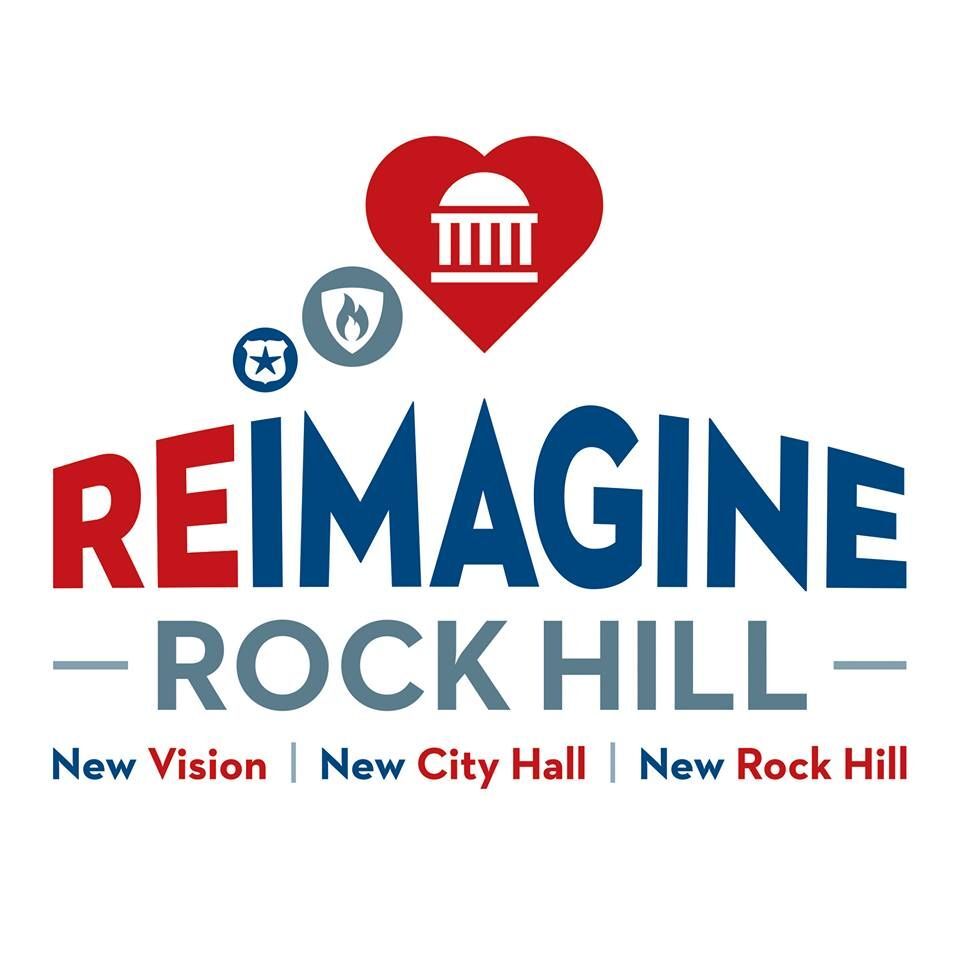 By Kathie Sutin Special to the Post-Dispatch

ROCK HILL • After years of city hall and the police and fire departments operating out of temporary facilities, Rock Hill officials will ask residents in April to approve a $6.1 million bond issue to build a municipal center.

The center, which would be built on land that is now Rock Hill Park, would consist of a city hall, police station and firehouse.

The decision on Tuesday night to put the issue on the April ballot came after months of public engagement to inform residents of the need for the facilities. A citizens group called Reimagine Rock Hill was formed to canvass residents about the matter and hold two open houses to show them current facilities and drawings of a proposed municipal center.

If passed, the bond issue would add $125 a year to the taxes on a house valued at $150,000 — average for a house in Rock Hill, City Administrator Jennifer Yackley said.

Jeffrey Pound and Bridget Geise, liaisons for Reimagine Rock Hill, told officials residents’ response to the bond issue proposal was generally positive. Pound said a few people expressed concern over giving up park land to build the center and some people questioned where funds went that the city received for the sale of its city hall in 2005 to make way for the Market at McKnight redevelopment project.

The city is under pressure to make a decision on construction of a municipal center because the leases on the fire department’s temporary facility and the temporary city hall will expire in 2018 and are not renewable.

Alderman Edward Johnson questioned why residents won’t be allowed to weigh in on alternative plans for financing the project. “You don’t have multiple choice questions on the ballot,” Alderman Mary Wofford said. “It’s either yes or no.”

Alderwoman Sabrina Westfall said the board decided to go with the bond issue in June.

Mayor Edward Mahan said without the bond issue, the city would have to borrow money to build the municipal center. With mortgage payments and rent while the facility would be built, city services would likely have to be cut, he said.

EDITOR'S NOTE: An earlier version of this story gave an incorrect date for the city hall sale.

Voters will be asked to approve a $6.1 million bond issue in April for construction of the building.

Alderman Philip Scherry asked if the group is aware of the tight timeline the city faces if it is to place a bond issue on the April ballot. The deadline for doing so is Jan. 26.

Officials plan a series of meetings at which residents can voice their opinions about a new city hall and firehouse and a bond issue to generate the funds to build it.

Rock Hill City Hall in a file image. Photo by Rick Graefe of the Suburban Journals