Is this the next Karl Rove?

And if so, is that a good thing?

Before Monday night, Ted Cruz campaign manager Jeff Roe was a name familiar to Missouri politicos and people who follow behind-the-scenes machinations of presidential campaigns, but not so much to the general public.

That’s changing with Cruz’s bombshell victory Monday in the Iowa Republican caucuses. Roe, who is based in Kansas City but moved to Texas to manage Cruz’s campaign, now is among the hottest topics of discussion throughout post-caucus talk shows and Twitter conversations.

And, as is always the case with Roe, the opinions about him span the spectrum.

Others, especially those familiar with Roe’s political history in Missouri, were less effusive.

“Read up on Jeff Roe,” warned Twitter denizen @Elizabeth_Calo, who identifies herself as a Kansas State University alum. “That man makes [Karl] Rove and [Lee] Atwater look like Girl Scouts.”

(Rove was George W. Bush’s chief strategist, a man revered and hated, depending on your political leanings. Atwater was the late Republican political consultant whose 1988 campaign against Democratic presidential candidate Michael Dukakis was so nasty that Atwater ultimately wrote a death-bed apology for it.)

Kansas City resident @KPHennosy, meanwhile, responded to speculation that Rubio is on the rise with: “Until Jeff Roe savages Rubio — I do not buy ‘The New Roe’ sales pitch. He is who he is.”

Others echoed an allegation by the Ben Carson campaign, denied by Cruz’s camp, that the Cruz campaign started a rumor late Monday that Carson was dropping out of the race.

For years, Roe has been known in Missouri political circles as a take-no-prisoners strategist whose tactics, generally on behalf of conservative Republicans, are as questionable as they are effective. Most notably, a Post-Dispatch investigation revealed he was behind a vicious, name-calling radio ad against Republican Missouri GOP candidate for governor Tom Schweich — an ad that infuriated Schweich and which preceded his February 2015 suicide.

That and other Roe controversies are outlined in a recent New Republic profile entitled “Ted Cruz’s Howitzer.”

“Jeff Roe will do anything to win,” reads the subhead. “Just watch.”

To some critics of Cruz’s campaign in Iowa, those words might now look prescient. In addition to the Carson allegation, Cruz’s office put out a pre-caucus mailer that has drawn fire as being deceptive.

The mailer, made to look like an official state document, warns the recipient of a “voting violation” and gives the recipient a “score” for past voting turnout. The mailer, meant to draw those voters to the polls, drew a rebuke from Iowa’s secretary of state and other candidates.

Those around Roe these days claim much of the criticism leveled at him ultimately isn’t about his tactics, but his results. “The only thing controversial about Jeff Roe is, he wins,” said Cruz spokesman Rick Tyler (who has his own Missouri connection — he was an adviser to U.S. Senate candidate Todd Akin’s 2012 campaign). “He’s one of the brightest political practitioners I’ve ever met.”

For his part, Roe has been unapologetic about his job and how he does it.

“I think the rigors of democracy require us to have a real full-throated conversation about our beliefs, defend our beliefs, and point out the differences in our opponent’s beliefs,” Roe said in an interview last week on Fox News Sunday. “Your entire life is going to go under a microscope. And I think people want someone with them that will ruthlessly defend them.”

No attempt to override the veto was made Monday at the final meeting of the Board of Aldermen’s 2020-2021 session.

Greitens’ addition of Kimberly Guilfoyle, who is dating Donald Trump Jr., comes as the GOP hopefuls for a Missouri Senate seat seek to position themselves close to the still former president still popular among the state's Republican voters. 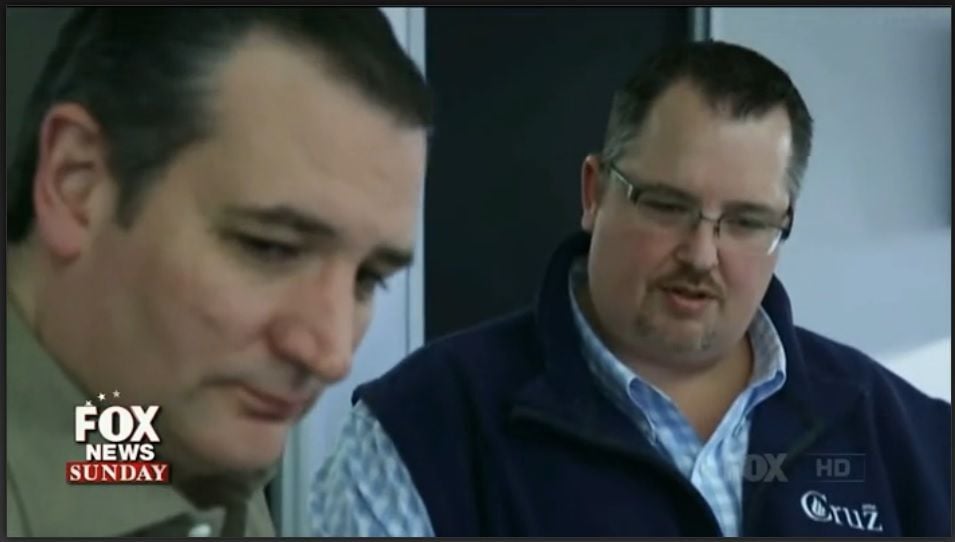 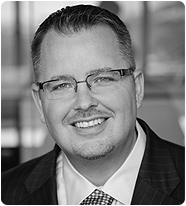