BEL-RIDGE — A scathing state audit of this struggling municipality in north St. Louis County, released Thursday, found several instances of financial mismanagement, questionable spending and a disregard for a state law that guarantees public access to meetings and records.

State Auditor Nicole Galloway gave the city a rare rating of “poor,” the lowest possible. Her office initiated the audit after Bel-Ridge residents petitioned for one. Because of the scope of the problems, Galloway said, her office would conduct a follow-up review to determine if the problems had been fixed.

Bel-Ridge is a city of about 2,700 people in north St. Louis County, all within the Normandy School District, roughly where Natural Bridge Road meets Interstate 170. About one-third of residents live below the poverty level. It’s one of 88 municipalities in the county.

“As detailed in this report, the problems we found have had a serious impact on the city’s financial condition,” Galloway said. “I strongly urge city officials to implement the recommendations in the audit, so that the taxpayers of Bel-Ridge are better served.”

In a response to the findings published with the 29-page audit, the city said it was grateful for the audit and said its current administration includes some of the people who had requested it.

“This administration agrees with the Auditor’s recommendation that the Board should ensure it has accurate and timely financial information and has begun the process of restoring fiscal integrity and effective oversight by the Board,” the city said.

The city’s mayor, Willie Fair, could not be reached Thursday. He has said he has been trying to correct the city’s course after becoming mayor in April 2018. The mayor he defeated, Rachel White, refused to hand over the keys for two months. The city and Fair entered into a consent agreement that June allowing him access to certain areas of the building but restricting his access to other areas and records.

The city agreed to a consent order in December to settle a lawsuit by the Missouri attorney general’s office for repeated violations of the Sunshine Law.

• The Board of Aldermen is not adequately monitoring the city’s financial condition, is not receiving detailed information showing financial data for each of the city’s funds, and has poor budgeting procedures. Those practices have allowed the balance of the General Fund, which is used for most of the city’s financial activity, to decline from a surplus of more than $500,000 at the end of 2015 to a deficit of more than $600,000 at the end of 2018.

• The preparation and monitoring of budgets by the Board of Aldermen is inadequate. And the board does not adequately monitor budget-to-actual revenues or expenditures, which led to expenditures exceeding budgeted amounts for the General Fund and Tax Increment Financing (TIF) Fund by approximately $479,000 in 2018.

• Revenue from the city’s TIF Fund was commingled with other funds, and the city has not repaid the amounts due to those funds.

• Disbursements were not properly supported or approved, and some disbursements were questionable; the city did not annually fix salaries for officers and employees, as required; there was noncompliance with the Sunshine Law; and there were weaknesses with the city’s control and procedures over receipts and payroll.

Your guide to voting by mail in Missouri: mail-in vs. absentee

Governor tested positive one week after he met with state workers.

Missouri to use social media ‘influencers’ to promote virus safety

The plan to recruit celebrities like Jenna Fischer and Mike Mathny was developed with advice from a consulting firm being paid more than $1 million to craft a response to the pandemic.

With a City Hall needing some $23M in repairs, St. Charles keeps eye out for new home

City leaders are facing stiff resistance from residents and businesses opposed to municipal offices being moved out of downtown.

Page accused of violating county charter for side job at hospital

St. Louis County Councilman Tim Fitch, a political foe, said the county executive is required by the charter to ‘devote his entire time to the duties of his office.’

Judge rules St. Charles County lawmaker who bought house out of district can stay on ballot

Though Nick Schroer listed an out-of-district address as his primary residence, he signed a lease in the O’Fallon-based House district.

Cori Bush responds to critics of her call to ‘defund’ the military, says she wants to ‘change our priorities’

‘We can have a government that actually works for us.’

A proposal on the Nov. 3 ballot also would allow voters in the upcoming March primary to vote for more than one candidate per office, with the top two finishers in each race qualifying for general-election runoffs.

After getting buried by emails, St. Louis County Council looks to change how it handles public comments

Proposal would let members of the public appear virtually at the meetings, speaking on camera for no more than three minutes. 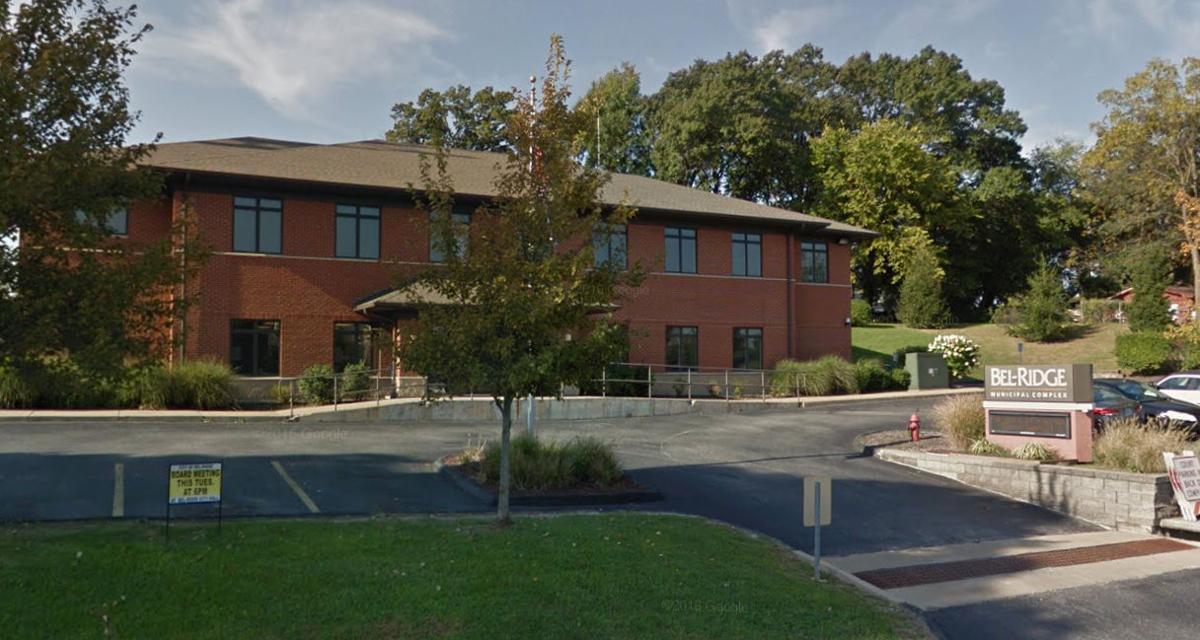 Municipal complex in Bel-Ridge in a Google Street View image 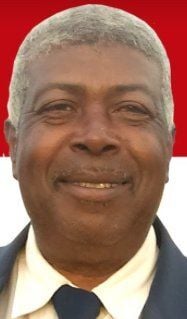