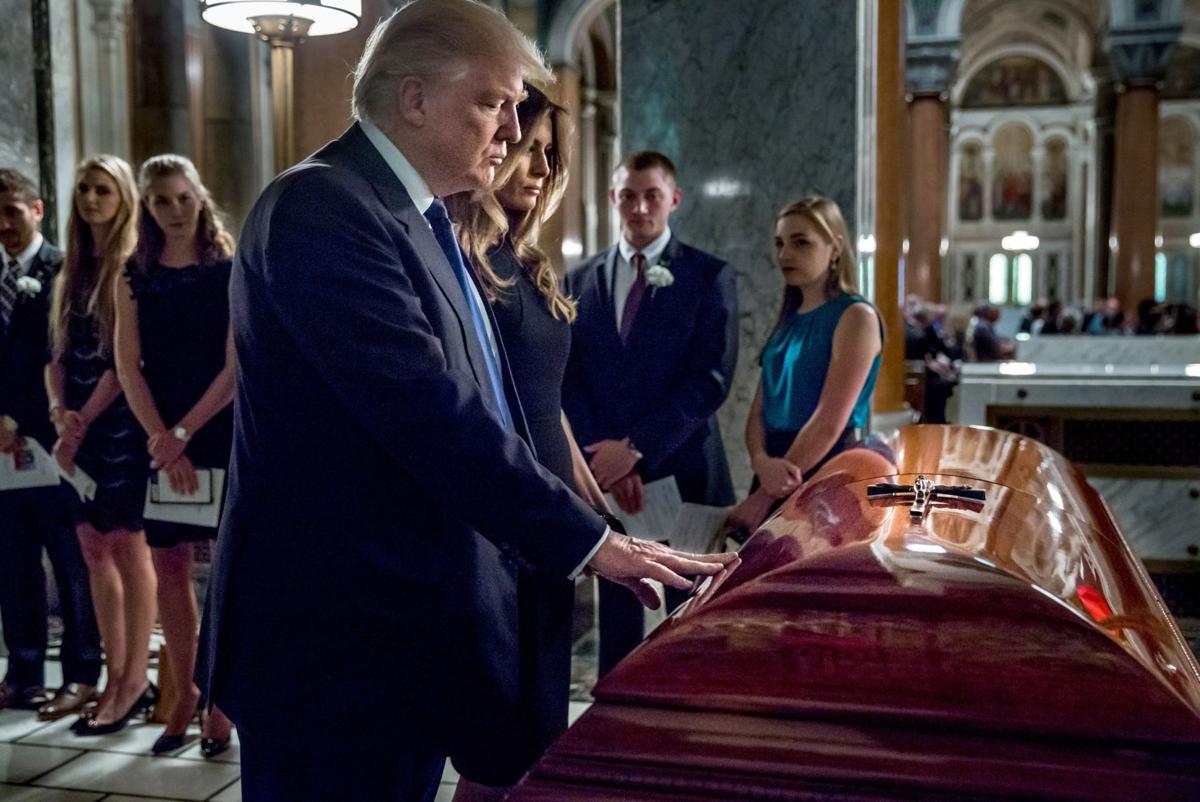 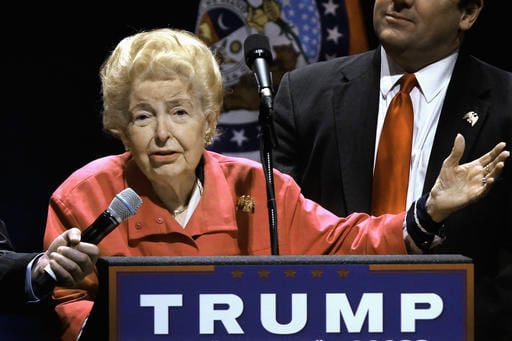 ST. LOUIS • Phyllis Schlafly’s daughter alleges in a new lawsuit that several of her brothers have in effect diminished her inheritance by exerting undue influence over their conservative-icon mother as her health failed in her final months.

It is the latest turn in a Schlafly family rift that began in part over disagreement about the candidacy of President Donald Trump.

In the suit, filed this week in St. Louis County Circuit Court, Anne Schlafly Cori claims her brothers got their mother to amend a family trust so that all legal bills in separate ongoing litigation between the siblings will come out of Cori’s share of the inheritance.

One of her brothers said Wednesday that the suit was “frivolous” and “designed to generate a news story.”

The siblings and others were already entangled in litigation stemming from a fight over Phyllis Schlafly’s political legacy. That fight came to a head last year, when the siblings split over support of Trump in the Republican primary. Phyllis Schlafly publicly backed Trump, a position at odds with Cori and other board members of the Eagle Forum, Schlafly’s Alton-based conservative think tank.

Those board members worried that the aging Schlafly was being influenced by long-time Missouri politico Ed Martin, whom Schlafly had brought in as the Eagle Forum’s president and who was an enthusiastic Trump supporter.

The board attempted to fire Martin last April based on what members said were management issues, a move Martin has contested in still-pending litigation. The board’s actions “infuriated” Cori’s brothers, John, Bruce and Andrew Schlafly, according to Cori’s suit.

Several lawsuits subsequently were filed in both directions between Cori and her allies on the board on one side, and Martin and the Schlafly brothers who support him on the other.

Schlafly died Sept. 5 at age 92. It was only after her death, Cori alleges, that she learned her mother had amended her trust to remove Cori as a co-trustee, leaving John Schlafly as the sole trustee.

The trust was later amended further with a clause that “effectively reduces [Cori’s] share by all ‘Lawsuit Related Costs’,” the suit says. In effect, Cori’s inheritance was earmarked to go toward paying for litigation against her, the suit claims.

The brothers “were intentionally misrepresenting [Cori’s] actions and intent to Mrs. Schlafly” to get her to amend the trust, Cori’s suit alleges. “By exerting undue influence over Mrs. Schlafly, John Schlafly and others were attempting to … put pressure on [Cori] to abandon her efforts” in the separate litigation.

Martin isn’t named in Cori’s latest suit. But it includes emails between the Schlafly brothers and Martin in which they discuss strategy in their battle with Cori. In one, Bruce Schlafly writes to the others: “Now is the time to go for the jugular in my opinion, and that means a no holds barred attack on Anne, even if it means public sees a family feud.”

In another email to family members, Andrew Schlafly writes that “I am recommending to mother that she automatically offset the potentially enormous costs” of the on-going litigation “from Anne’s share of the estate.” He then suggests to those family members: “You may want to tell mother likewise.”

In an emailed statement to the Post-Dispatch, Andrew Schlafly said of his sister: “Ms. Cori has caused the waste of more than $1 million in legal fees, and she wants someone else to bear those massive costs. Now she is wasting more money on legal fees with this frivolous lawsuit against 17 people.”

Cori’s suit names as respondents 17 beneficiaries of The Phyllis Schlafly Revocable Trust, including minor children in the Schlafly family. In Cori’s narrative of her allegations, however, she references only John, Bruce and Andrew Schlafly and Ed Martin.

Andrew Schlafly, who is a lawyer in New Jersey, said in his emailed statement: “The litigation was apparently designed to generate a news story.”

Hartzler is the first member of Congress to announce a campaign to succeed U.S. Sen. Roy Blunt.

Just five months into her first term, the St. Louis lawmaker has emerged as one of the most visible faces of the Democratic Party’s left wing.