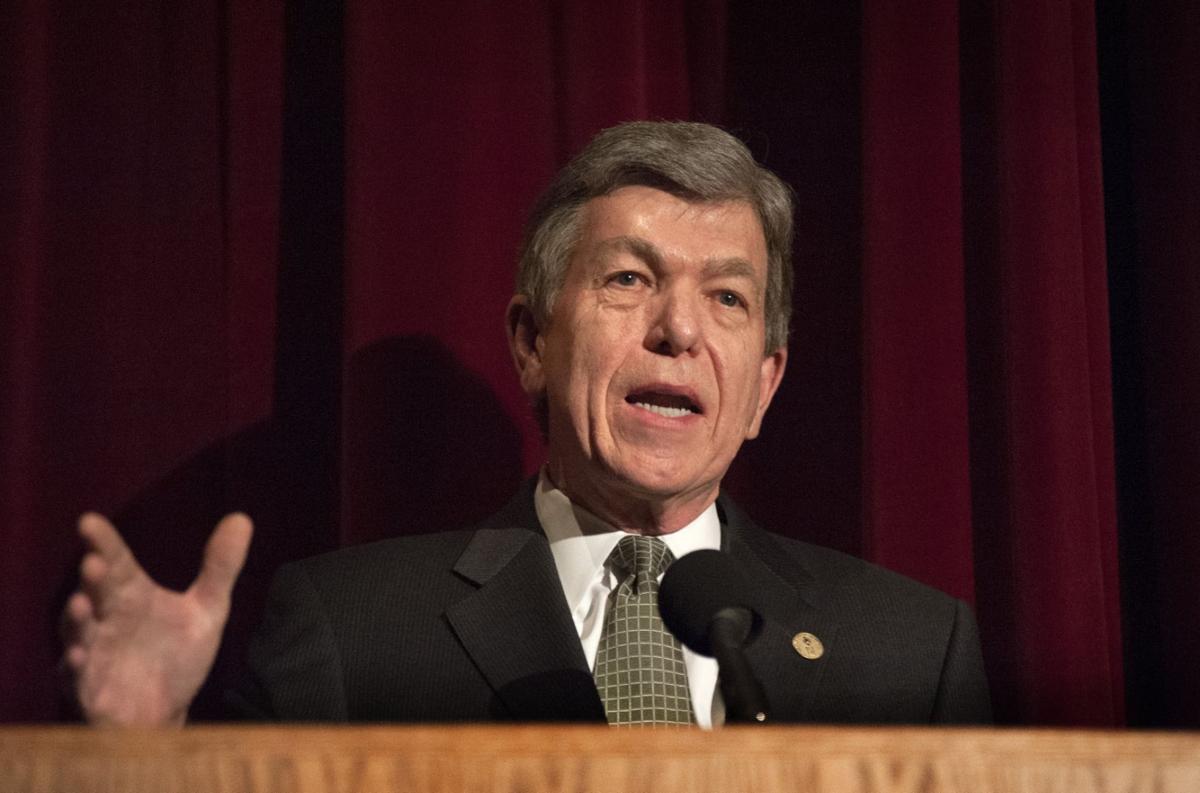 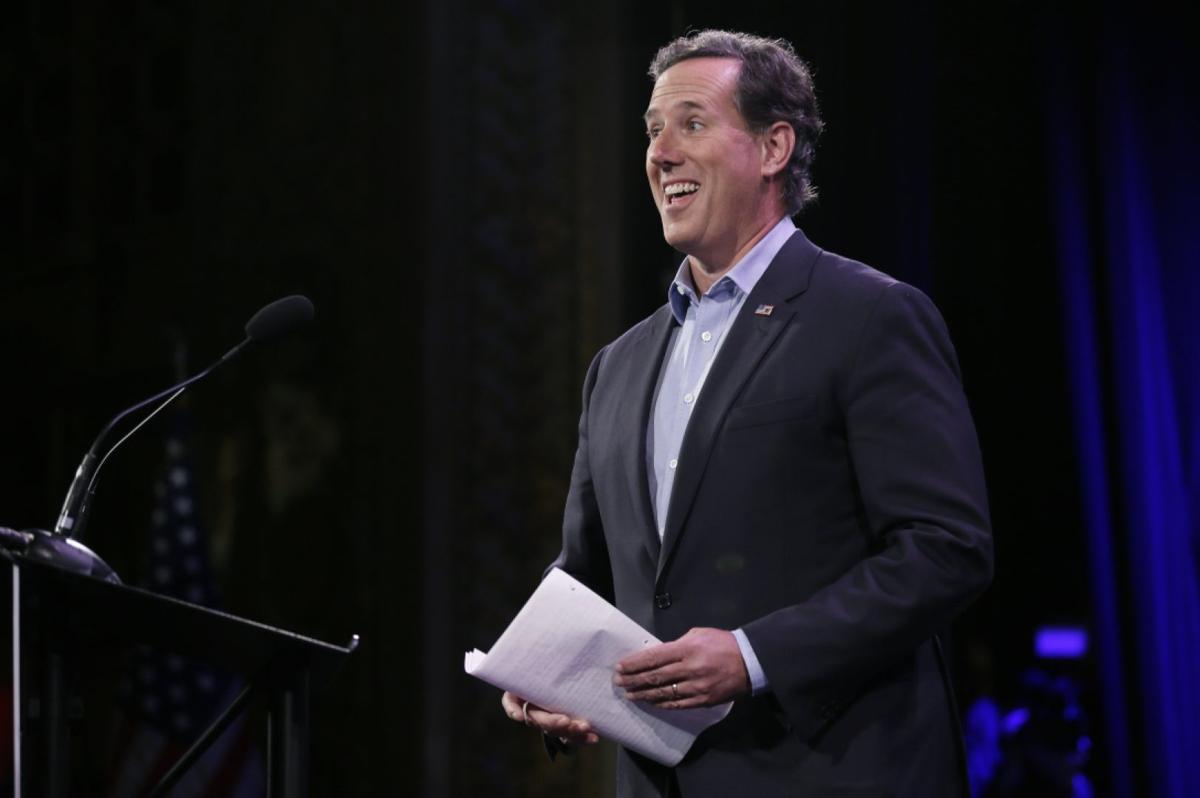 KANSAS CITY • U.S. Sen. Roy Blunt, R-Mo., told Republicans from across Missouri on Saturday that 2016 is a golden opportunity for the party to complete the sweep of state government that it has already begun in the Legislature.

“Step up and make this happen,” he implored party leaders in Kansas City for the annual Reagan-Lincoln Days Missouri Republican convention.

But Blunt is so far remaining silent about his latest political challenge: the announcement last week by Missouri Secretary of State Jason Kander that he will fight for Blunt’s seat next year.

Kander announced last week that he will seek the Democratic nomination to the Senate. Kander, 33, a veteran of the Afghanistan war and former state legislator, launched his campaign with a call for “a new generation of leaders,” a familiar strategy when young candidates challenge older incumbents.

Blunt, who is 65 and seeking his second term in the Senate, didn’t comment on Kander’s candidacy when it was announced last week. He stuck with that policy during an interview Saturday.

“One thing I’m not going to have much to say about is politics a year and a half before an election,” Blunt said.

Though it’s far too early for meaningful polling on the race, Kander presumably goes in as the underdog. Unlike Blunt’s colleague U.S. Sen. Claire McCaskill, D-Mo., who at times has been ranked among the most vulnerable senators in the nation, Blunt isn’t considered a target by either party.

And in running against him, Kander has to give up his own seat as secretary of state, at a time when Democrats are already giving up the incumbency advantage in other key statewide offices. Democratic Gov. Jay Nixon has to leave because of term limits, and Democratic Attorney General Chris Koster is giving up his seat to run for governor.

Blunt has a big head start in the all-important money race. His campaign had raised more than $2 million by the end of last year. Kander had more than $580,000 in his state campaign fund as of December, but that money can’t be used in a federal campaign because it wasn’t raised under federal campaign limits. For a Senate race, Kander will have to start from scratch.

Blunt faces no serious announced primary challenger so far. Former U.S. Rep. Todd Akin — whose controversial comments about “legitimate rape” sparked one of the biggest national political debates in the country in 2012 and contributed to the Republicans’ failure to take over the Senate that year — told the Post-Dispatch last week that he has not ruled out challenging Blunt in a primary.

Speakers at the weekend gathering included former U.S. Sen. Rick Santorum, R-Pa., who is exploring another presidential run. Santorum warned the group that the GOP is “stuck with a tired message” of tax cuts and balanced budgets without connecting its policies to the lives of regular people.

“Ladies and gentlemen, people don’t think we care. How do we change that?” Santorum asked. He said the party should push for more vocational programs in schools for people who aren’t college-bound, be more open to discussing incremental increases in the minimum wage and talk about immigration in terms of opportunity instead of just sealing borders.

During the convention, the Missouri Republican Party State Committee elected political consultant John Hancock as its new chairman. Hancock is a former executive director of the state party and co-host of the Hancock & Kelley show on KMOX-AM radio in St. Louis.

In a fiery acceptance speech, Hancock reminded GOP officials that “the enemy is not sitting in this room,” and went after top Democrats including Nixon, Koster and President Barack Obama. Hancock replaces former chairman Ed Martin, who is stepping down after two years to head Phyllis Schlafly’s Eagle Forum.

Mayor-elect Tishaura Jones appears to have a friendly majority on the Board of Aldermen, where progressives hope to have a closer working relationship with the mayor.

A legislator added an amendment to a normally routine hospital tax. The move would bar the use of Medicaid dollars for contraception.

‘Most of my inquiries and requests for communication and transparency have been stymied,’ Mary Zabawa Taylor says. 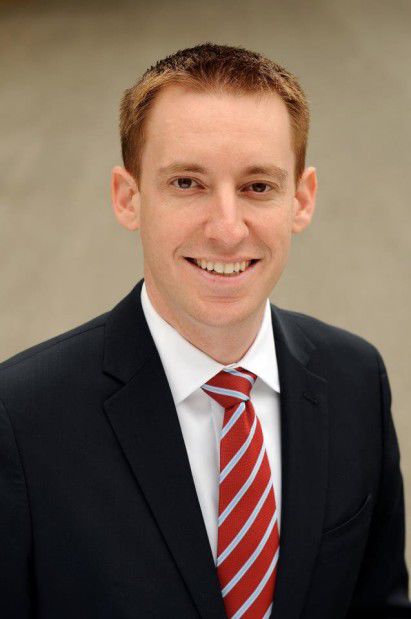