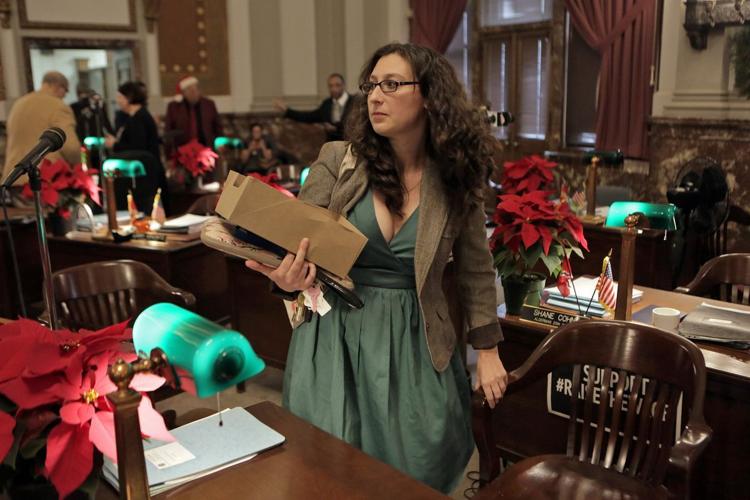 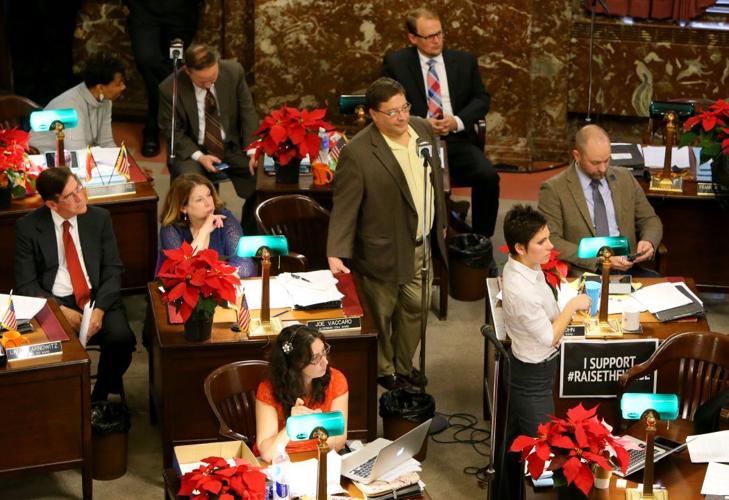 ST. LOUIS  •  The riverfront football stadium is dead, but the months of aldermanic debate continue.

On Friday, aldermen will introduce a resolution seeking public hearings over allegations made by Alderman Megan Green that 'bribery' and 'corruption' occurred in December's stadium vote.

"I think it's important to clear the name of the Board of Aldermen," said Alderman Joe Vaccaro, the lead sponsor of the resolution.

"She has accused everybody up here of being on the take except for her," Vaccaro said. "She may want to bring an attorney. She continues to keep saying it, so it either has merit or it doesn't."

Vaccaro said an aldermanic committee will call witnesses, including Green. He said they can issue subpoenas if necessary.

"She made the allegations, we have a duty to follow up," Vaccaro said.

After aldermen overwhelmingly endorsed spending $150 million of public money on the stadium project, Green tweeted: "The deal cutting, bribery, and [corruption] at City Hall will never cease to amaze me." She added:"I’ve had loved ones offered bribes for my support. I’m not alone. Campaign finance reports will be interesting."

Green responded on Thursday, saying: "I'm looking forward to having a conversation about meaningful ethics reform at the board of aldermen in efforts to reform the this-for-that, business as usual mentality of City hall, and restore an open and transparent system of government of which St. Louisians can be proud."

Schmitt and Valentine are headed toward a matchup in the Nov. 8 general election.

Katherine Pinner, a business consultant and author from Affton, is a political newcomer.

It’s unclear what the likely entrance of independent candidate John Wood, a conservative, may have on the race.

The Ethical Society of Police, which represents Black St. Louis officers, said it was never brought into negotiations on the legislation.

U.S. Rep. Cori Bush had campaigned as an uncompromising progressive as likely to make her case in the streets as at the negotiating table.

Mary Case, who served as St. Louis County's chief medical examiner since 1988, has played a key role in some of the area's biggest murder investigations. She's now stepping down.

Trudy Busch Valentine visited Chris’ Pancake and Dining in south St. Louis on the day after her primary win.

A former state investigator said an appointee of Gov. Mike Parson fired her after she complained of sex discrimination and violations of law.