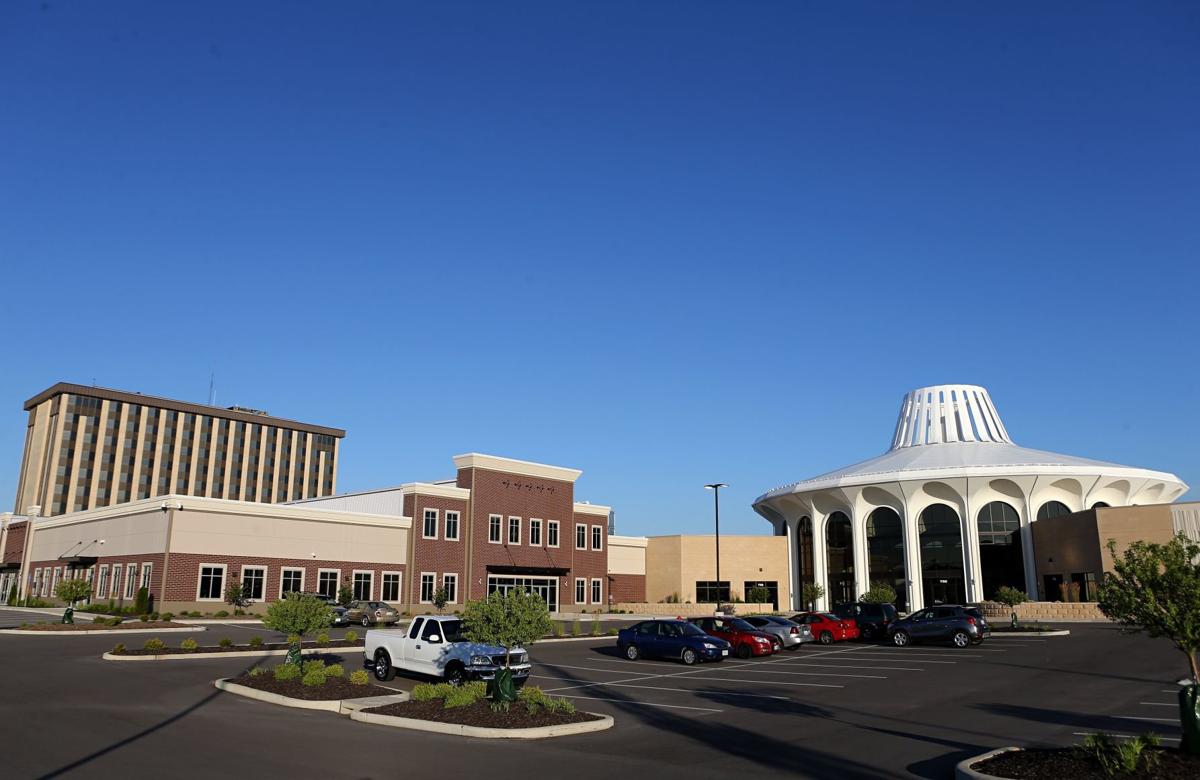 The Crossings at Northwest, formerly known as Northwest Plaza, as seen on Monday, June 27, 2016 in St. Ann. Photo by David Carson, dcarson@post-dispatch.com 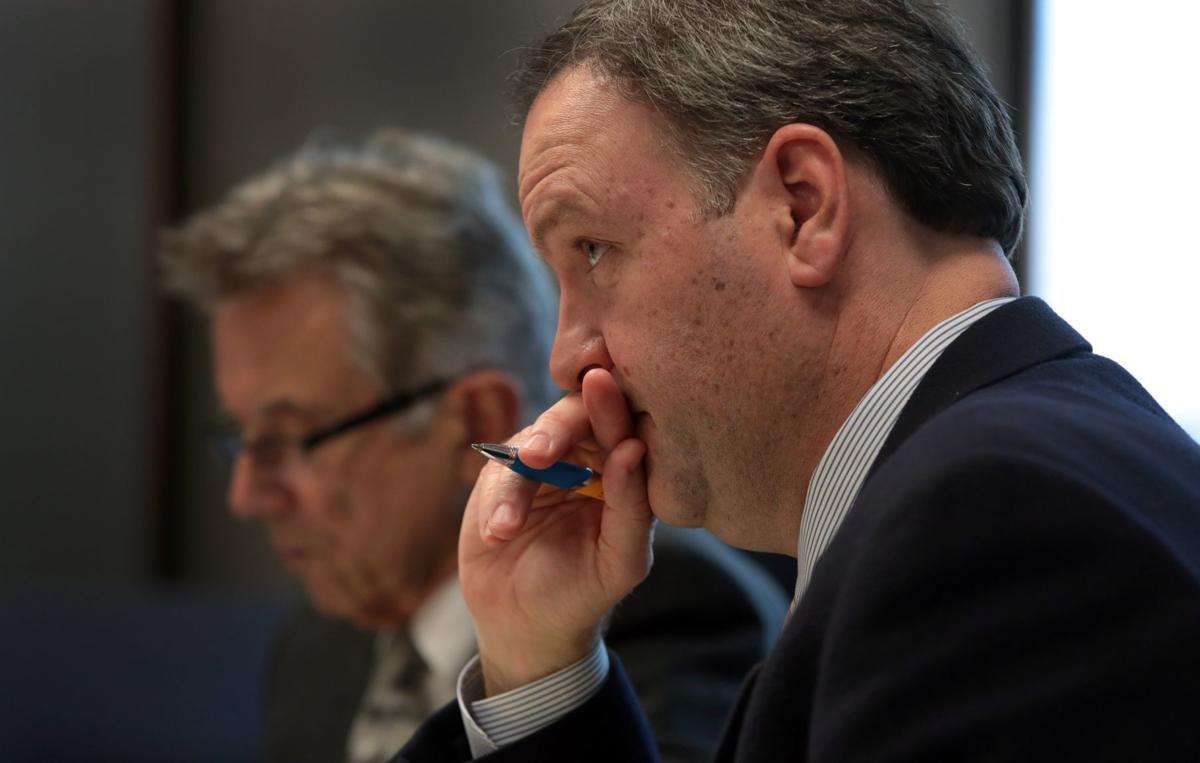 CLAYTON — The St. Louis County assessor on Wednesday called on the owners of the former Northwest Plaza to drop their “appalling” tax appeal on sections of the revitalized St. Ann commercial center.

“Other taxpayers in North County pay their fair share. So should the Glarners,” Zimmerman said in a statement. “Everyone who plays by the normal rules should be disgusted.”

A spokesman for the Glarners said the brothers disagree with the assessment and will “accept the result of their appeal.” He did not discuss dropping it.

Zimmerman’s public plea is just the latest consequence of the pay-to-play scandal that has roiled county government and led to Stenger’s federal indictment.

In June 2016, Stenger’s office sent a letter asking the County Council to approve an unprecedented real estate deal — a two-decade commitment to rent more than 150,000 square feet at the former mall site, a mixed-use commercial center now known as The Crossings at Northwest.

Stenger said the deal would consolidate county offices and save taxpayers $10 million. But Stenger’s figures misled the County Council, a Post-Dispatch investigation later discovered: Taxpayers would pay more at The Crossings than at the old county offices. Expenses would rise annually. And the county had to cover its share of property taxes at The Crossings.

The newspaper’s analysis determined the contract was worth at least $69 million and as much as $77 million, with no ability for the county to back out.

Last month, Stenger was indicted by a federal grand jury on charges of theft of honest services, for operating a “pay-to-play” scheme for county contracts, largely involving local businessman and Stenger donor John Rallo. On May 3, Stenger pleaded guilty to three federal counts that could earn him three to four years in prison. Days later, Rallo was indicted on three felony counts of honest services fraud. And a day after that, the former county economic development chief, Sheila Sweeney, pleaded guilty to covering up Stenger’s schemes.

The county’s lease for space at The Crossings was not mentioned in Stenger’s indictment. But it has long been in the County Council’s crosshairs. Last week, new County Executive Sam Page urged the Glarners to renegotiate the deal or risk its voiding.

Zimmerman’s call on Wednesday further focuses scrutiny on the Glarners.

The brothers are appealing the taxes on three units at 702 Northwest Plaza Drive, Zimmerman said. Some of the units were partly finished as of the assessment date. Others were leased and occupied. None are those are occupied by county offices.

Businesses often appeal property values of buildings they own, in hopes of saving hundreds of thousands of dollars or more a year. But Zimmerman said the Glarners should waive their rights to file any other tax appeals on the property.

“These guys want to collect rent from the taxpayers with one hand, while reducing their taxes with the other,” Zimmerman said in the statement.

Zimmerman said his office has “thoroughly studied” the Northwest units and stands by its assessments. A county hearing officer has already heard the Glarners’ claim and determined it was not credible. The county’s Board of Equalization agreed and ruled in favor of the county.

The Glarners’ appeal to the State Tax Commission is scheduled for June 19 at St. Louis County administration offices. Zimmerman is urging taxpayers to attend.

CHESTERFIELD —On a 5-3 vote, the City Council approved legislation Wednesday eliminating a requirement that residents making allegations of pr…

The Crossings at Northwest, formerly known as Northwest Plaza, as seen on Monday, June 27, 2016 in St. Ann. Photo by David Carson, dcarson@post-dispatch.com