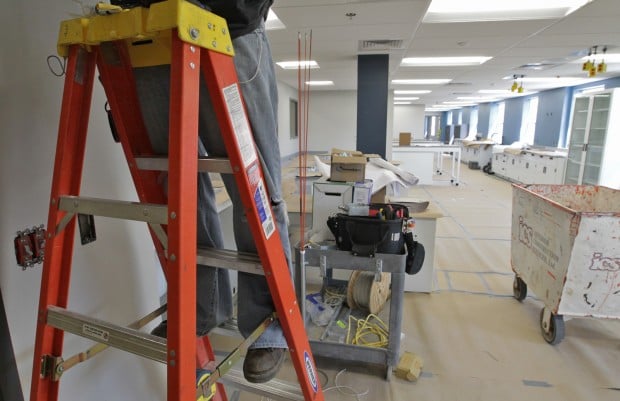 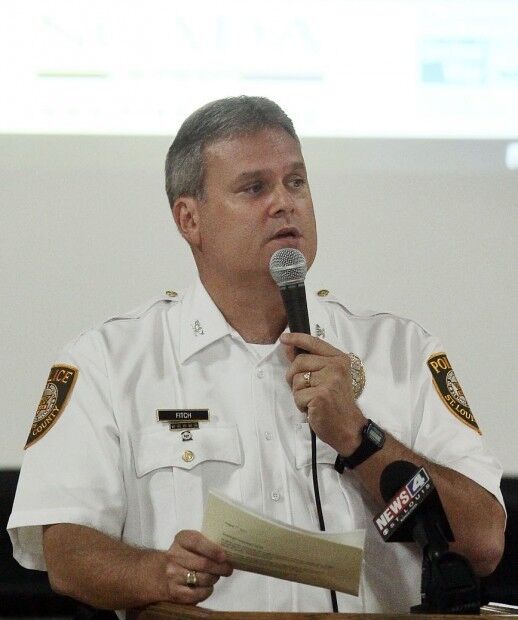 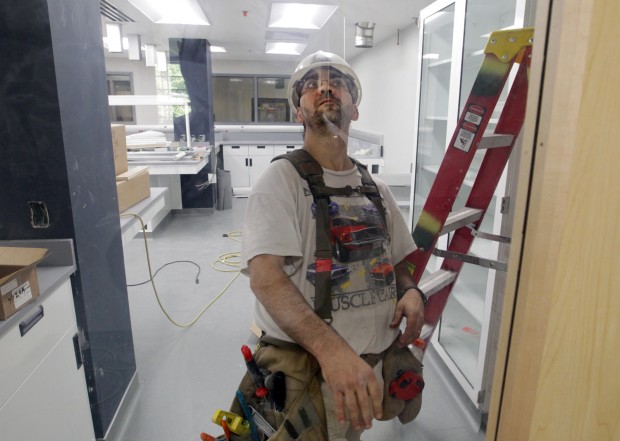 CLAYTON • Federal officials have delivered a subpoena for a long list of St. Louis County records regarding a controversial construction contract for a new crime lab here.

The subpoena, addressed Aug. 16 to the St. Louis County custodian of records, shows that the FBI is moving forward on county Police Chief Tim Fitch’s request for a federal inquiry.

Fitch has said in the past that he was concerned about whether it was proper for a company co-owned by Gregory Sansone, chairman of the St. Louis County Police Board, to be doing millions of dollars in work on the lab at police headquarters.

Sources said county government officials had warned employees not to discuss the subpoena with reporters, warning that they could face prosecution or dismissal.

In a copy of the subpoena obtained by the Post-Dispatch, federal prosecutors demand hundreds of documents dating to Jan. 1, 2011, including any correspondence among St. Louis County employees and Sansone or his heating and cooling company, SM Mechanical.

The subpoena also seeks any correspondence among county employees and Fitch. The county was told to comply by Sept. 4, when the matter is to come before a grand jury.

Part of the project uses federal Build America bonds, which provide state and local governments with a subsidy for a portion of their borrowing costs.

A spokesman for County Executive Charlie A. Dooley declined to comment Wednesday.

Fitch had no comment on whether a subpoena had been served.

At issue is a $3.7 million subcontract for heating and ventilation work given by the lab’s general contractor to SM Mechanical.

The county — not the five-member police board — hired the general contractor, ICS Construction, to oversee the $9.1 million project. SM Mechanical’s subcontract is for about 40 percent of that.

Dooley and County Counselor Patricia Redington have previously said there is no impropriety because the general contractor — not the county — hired SM mechanical.

Sansone has denied any wrongdoing. He was appointed by Dooley to the board in 2009.

A day or so later, Fitch went to the FBI with what he said then was unspecified “new information” beyond what the newspaper reported.

Every community needs professional law enforcement, but politicians and some citizens cannot keep their nose out of or their hands off of poli…

Shakeup at St. Louis County Police Board as Sansone resigns

The Rev. Freddy J. Clark, founder of the Shalom Church, also was named to a board vacancy.

Since last Friday, a number of high-ranking government officials on the 9th floor of the County Government Center in Clayton have been scrambl…

Catch these criminals who beat a hot dog vendor

It happened at a Home Depot in Ferguson, when four shoplifters stole the man's cell phone -- and hit him with a ballpeen hammer when he gave chase.

Bid by Sansone's company saved money for the county

I do not understand your coverage of the construction of the new St. Louis County crime lab. Gregory Sansone’s company, acting as a subcontrac…

St. Louis County Executive Charlie A. Dooley faces criticism over his appointments to the board as FBI investigation looms.

Any bits of good news in the St. Louis County crime lab controversy?

All of this controversy regarding the Sansone company’s contract could have easily been avoided. I keep reading that the award was above board…

County Council decides not to vote on two nominees submitted by county executive.

Tim Fitch blogs about requests for his travel and expense reports.

An erosion of 'bond' between organized labor and county executive, says a labor leader.

Health department official used inside information to win bids for a company he created.

Spence pulls out of consideration for St. Louis County police board

Commission overseeing county police will be without a quorum into foreseeable future.

Problems follow political controversy about work done by company owned by the then-chairman of the county police board.

Campaign treasurer or more: What is John Temporiti's role for Charlie Dooley?

He says he has no say in county operations; critics say he has unofficial but real clout. 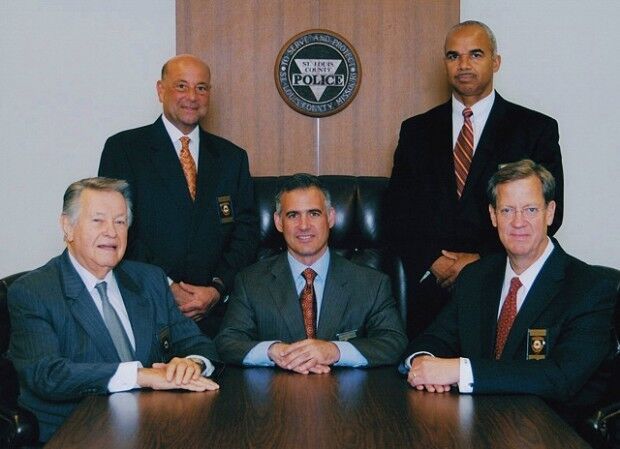 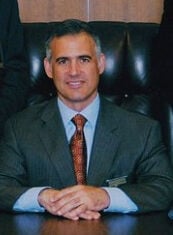