CLAYTON — A retired federal chief probation officer will take charge of the St. Louis County Justice Center on Sept. 28 as acting director, the county said in a news release on Wednesday.

Douglas W. Burris is the fifth official to lead the troubled jail in 18 months. Burris served as chief probation officer for the Eastern District of Missouri from 2000 until his retirement in 2018.

The change was precipitated by Director Raul Banasco’s resignation on Aug. 26 amid allegations that he created a toxic work environment. Banasco had served only nine months on the job after Page hired him in November after a national search. But advisers to the jail have said they believe Banasco was doing some good in the jail and had run up against a cabal of employees who were loyal to old regimes and resisted change.

Banasco’s deputy, Darby Howard, had led the jail in the roughly three weeks following Banasco’s departure, but advisers to the jail appointed by Page said at public meetings that the jail’s new leader should come from outside, and not from the ranks of officers responsible for the jail’s dysfunctional culture. Howard then said he wanted to step down.

Page intends for Burris to become the permanent director. He will face County Council confirmation. He will make $145,000 in the role, which is $3,000 more than Banasco made.

In a statement, Burris said he was looking forward to working with the jail staff, inmates and the community and that he could not pass up the opportunity to lead the facility.

And the county hired two consultants to get more information about the entrenched dysfunctional culture that some advisers believe controls the jail. 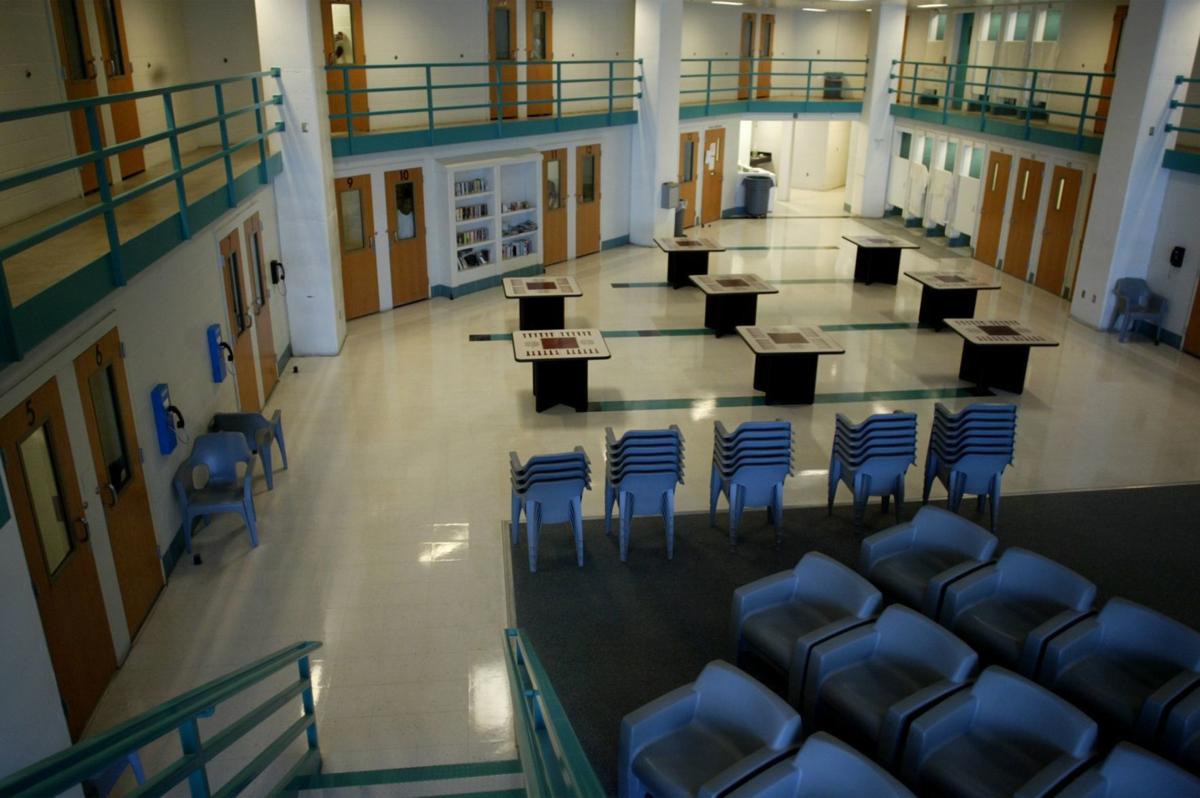 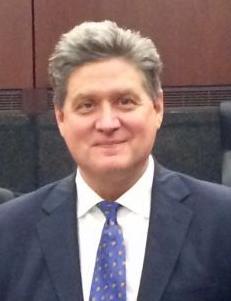