ST. LOUIS — The city’s economic development arm is hiring the former chief executive officer of the St. Louis Fashion Fund to review its operations under a contract worth up to $150,000.

The St. Louis Development Corp. board on Thursday authorized the contract with Levy Consulting, led by Monique Levy. Levy started the firm just this spring. She was CEO of the St. Louis Fashion Fund until March, a position she held for less than a year. Before that, she spent three years as development director for breast cancer charity Gateway to Hope.

SLDC announced it would hire a consultant to review its management practices in the weeks following the indictments of three members of the St. Louis Board of Aldermen. Those officials, who have all resigned from the board, are accused of accepting bribes in exchange for helping a small businessman win tax breaks and buy property through SLDC.

As part of its contract, Levy Consulting said it will run an “organizational audit” of operations that includes “listening sessions” with staff. It will also establish “tracking, measuring and reporting processes to activate the Economic Justice Action Plan.” That plan, awarded under a $150,000 contract nearly a year ago, has not yet been released.

Levy Consulting said it would produce a “management action guide” and organizational recommendations. She will also serve as a part-time chief operating officer, known in business circles as a “fractional COO.”

SLDC staff said they received two other responses for the services, and Levy’s response was “by far the most cost-effective.”

The contract is at least the fifth consulting contract the powerful economic development agency has authorized in recent months. And it wasn’t even the only one Thursday.

Under the contract, Steadfast City will market several of SLDC’s priority sites to developers, including areas along Martin Luther King Drive, the Club Imperial on West Florissant Avenue and the old Wellston Station near the border with that municipality, among others. At the urging of board member and Alderman Marlene Davis, SLDC staff said they would also include existing redevelopment areas that it has designated in past years.

Those areas, often in poorer neighborhoods, offer tax abatement to developers that build within their boundaries, though they have lacked a vigorous marketing effort to draw interest.

The agency’s budget is estimated to grow by nearly $4 million, primarily due to several million dollars in management fees it is collecting to administer tens of millions in federal pandemic aid programs.

Much of the money — $10 million — comes from $20 million in federal ARPA funds the St. Louis Board of Aldermen passed this summer.

“We’re approving consulting contracts left and right at every meeting,” said one board member of the St. Louis Development Corp.

The St. Louis Development Corp. scrapped a plan to for a $200,000 contract with MWR Coaching and Consulting and said it would hire a different firm for $65,000 less. 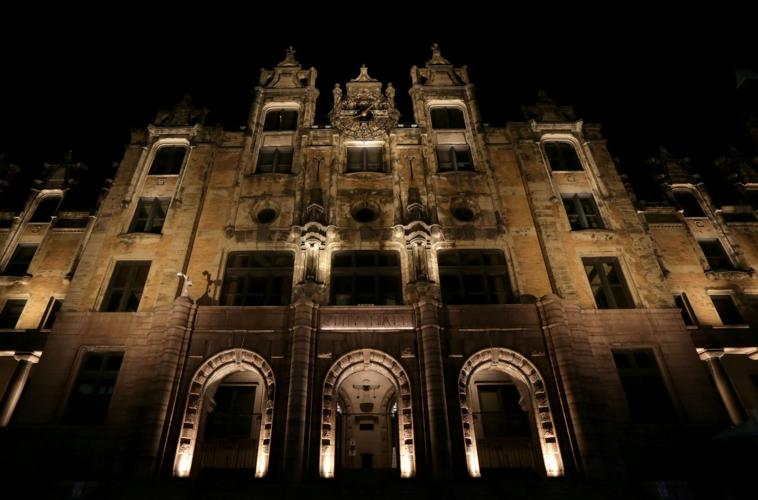 The view of the new exterior lighting at City Hall donated by the Gateway Foundation as photographed on Wednesday, March 24, 2021. Photo by Laurie Skrivan, lskrivan@post-dispatch.com 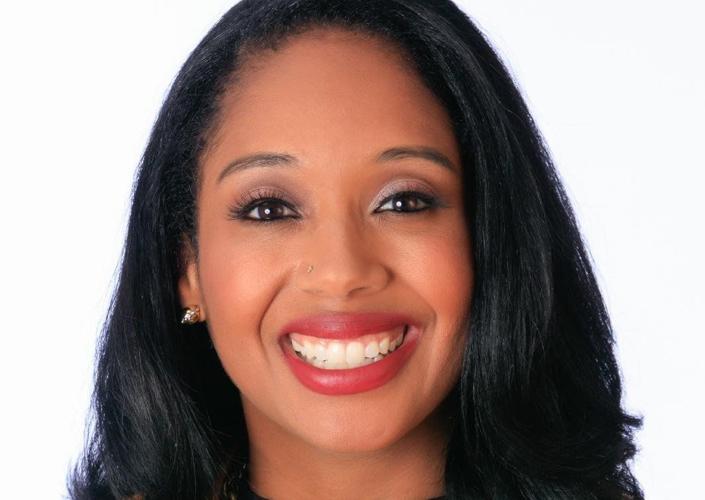