ST. LOUIS — The city of St. Louis finally has a new personnel director, a key position for a city struggling like many other employers to retain workers and fill vacancies.

Jenkins-Gray was among three finalists the Civil Service Commission recently sent to Jones for the position, which opened after the December retirement of Rick Frank, who had held the job since 2004.

“Mrs. Jenkins-Gray brings a wealth of Human Resources experience across several sectors and industries and will bring a fresh perspective to the department,” Jones said Thursday in a statement. “I look forward to working with her to help hire more qualified employees to departments across our City.”

She was chosen following a search, financed by the Regional Business Council, that yielded three finalists: one internal candidate, one from the Atlanta area, and her. In addition to CareSTL, which operates four locations in north St. Louis and provides services through several school districts, Jenkins-Gray has worked at a medical group and logistics firm in Atlanta and in human resources for the Washington Nationals baseball team and at the Washington Times newspaper.

The position is among the most powerful in city government, with wide discretion over the format of testing for city jobs and the makeup of eligible lists — typically of six people — that city department heads must use to fill jobs.

In an interview, Jenkins-Gray thanked Jones and the Civil Service Commission “for having the confidence in my abilities to serve in this role.” She said she has lived in St. Louis almost eight years, and described herself as “excited” to serve a city she has come to love.

The city, like many employers, has struggled to fill many of its open jobs amid a national labor crunch. On top of that, the city labor pool is limited by its requirement that most of its workers also live in the city rather than elsewhere in the region. And, like many public employers, it does not have the same flexibility as a private employer to change its pay scales to compete for workers in an inflationary environment. But even before the tight labor market, some aldermen complained that the personnel department was not filling city positions fast enough.

Jenkins-Gray said she would focus on working to “get positions filled in a timely manner.” She also said she would work to make the city “an employer of choice” and “focus on the employees of the city of St. Louis, to make sure they’re having a good employment experience.”

Jenkins-Gray will take over the department from John Moten, whom Jones appointed as interim director in February following a contentious rule change that spurred a lawsuit from the city’s firefighters union. Moten initially said he planned to stay on for six months but the Civil Service Commission extended his tenure by three months in August.

Jones’ appointment of a new personnel director is a hire most St. Louis mayors never get a chance to make. Once hired, personnel directors can only be fired after formal charges of malfeasance, making them uniquely independent within city government and able to serve through mayoral transitions. Only four people have held the permanent job since city voters approved the creation of the city’s civil service system in 1941.

The creation of civil service was seen by 20th century reformers as a way to weaken machine politics by limiting patronage, ensuring professional staffers stayed in city jobs even when a new mayor took power.

But department heads and mayors sometimes chafe at the quiet power wielded by the personnel department, which leads negotiations with city employee unions and can influence pay raises and who gets hired and promoted within city government. Civil Service Commissioner Steven Barney has said he’s watched three mayors struggle to get the department to cooperate in implementing their agendas.

Under Frank, for instance, the department took charge of the politically-sensitive search for a police chief to replace the retiring John Hayden. It rejected most of about 30 applicants for the job in the initial search. Only Lt. Col. Lawrence O’Toole and Lt. Col. Michael Sack, were given written tests, prompting Jones to call for a restart of the process. Former Mayor Lyda Krewson had been allowed to use a search firm to seek police chief finalists.

Frank’s departure gave Jones a rare opportunity. And the behind-the-scenes struggle to control the department underscored its importance.

An interim director, Sylvia Donaldson, was initially appointed from within the department’s ranks per civil service rules. The day she took over in December, some employees close to Frank were briefly locked out of their offices for what sources said was an investigation. It’s unclear what was under scrutiny or if anything was found.

Then, Jones was able to get the civil service commission — two of its three members were appointed or reappointed by her — to change the rules and allow her to name an interim director. She chose Moten, a longtime Laclede Gas executive.

The firefighters union sued over the rule change, a suit that is still pending. The police union also opposed the change giving Jones the power to appoint an interim director. And Frank, in January, apparently sought his old job once again, a move that appeared to have been blocked by one of the interim directors.

Editor's note: This article was updated to clarify Jenkins-Gray left her position at CareSTL Health in August.

The interim public safety director’s comments foreshadow a likely battle between the Jones administration and the city’s powerful firefighters union.

City accuses union of “meritless challenges.” Union says city should have responded earlier to its request for information.

The dust-up is yet another example of the hostile relationship between the union and the Jones administration as they battle across multiple fronts. 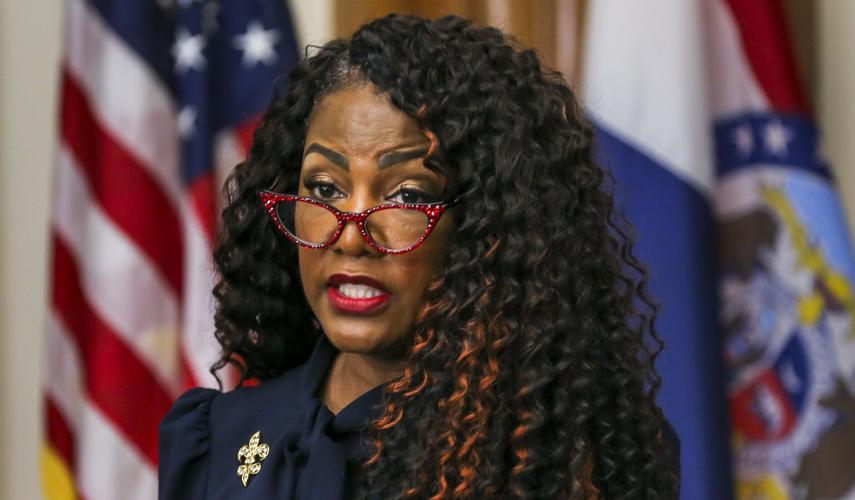 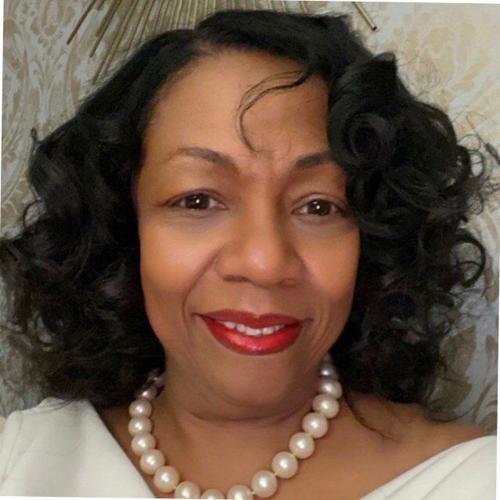