ST. LOUIS — Betherny Williams, a longtime official with the Missouri Department of Transportation, was named director of the city Streets Department on Friday by Mayor Tishaura O. Jones.

Williams, who currently is MoDOT’s area liaison for north St. Louis County, will be the first Black woman to head the streets department, which oversees the city street, traffic, refuse and towing divisions.

Jones on Friday also appointed Fredrecka McGlown as director of the St. Louis Agency on Training and Employment, commonly known as SLATE.

McGlown worked at SLATE previously from 2014 to 2018 as a case manager, program specialist and co-manager of the agency’s youth adult division.

Since 2018, she has been a life coach at MERS Goodwill’s Excel Center, an adult high school equivalency program.

Wilson and Hayes had been holdovers from the administration of Lyda Krewson, whom Jones succeeded as mayor in April.

Hayes, in his new position in the county, succeeds Andrea Jackson-Jennings. She recently became managing director of the Regional Response Team, a coalition of area nonprofits, public social services departments and charities that links residents in need with assistance. 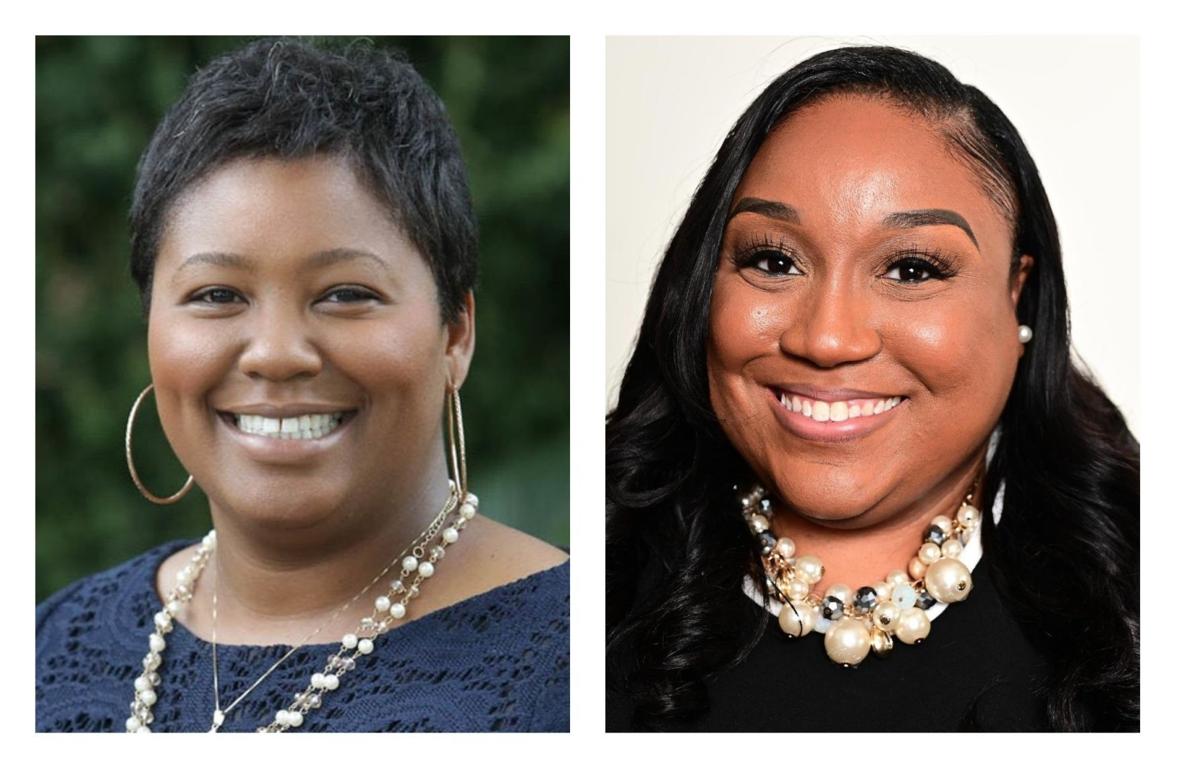 Mayor Tishaura O. Jones named Betherny Williams (left) as director of the Streets Department and Fredrecka McGlown as director of the St. Louis Agency on Training and Employment (SLATE). Williams will be the first Black woman to lead the streets agency. Both individuals will start within the next two weeks. 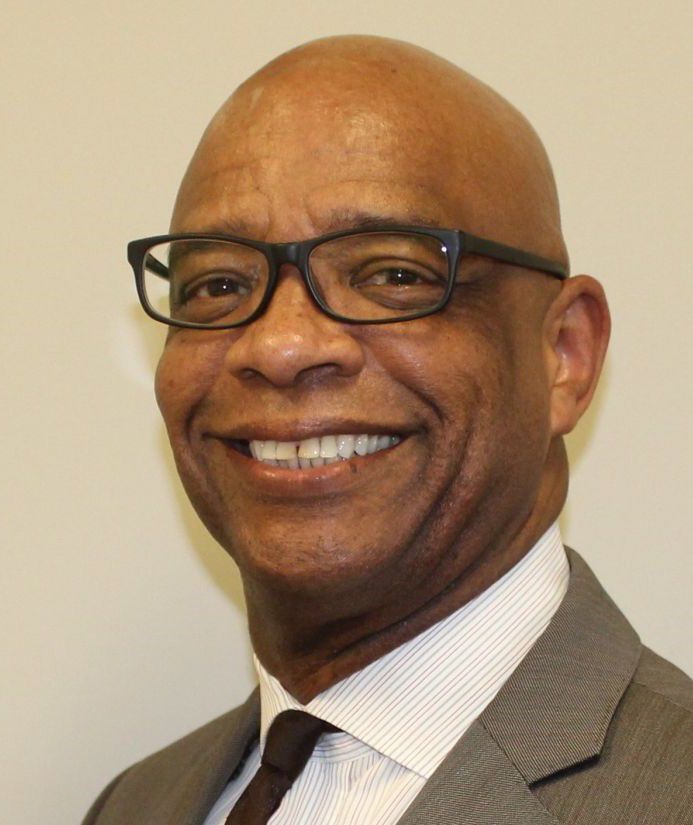 Howard Hayes, who has been executive director of the St. Louis Agency on Training and Employment, was appointed St. Louis County human services director by County Executive Sam Page. 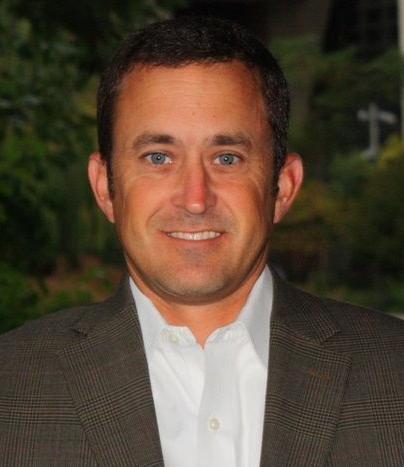