Become a Member
Read Today's E-edition
Share This
The $30,000 mystery: Operative with ties to Clay benefited from contract thanks to Stenger
0 comments
Share this
1 of 4 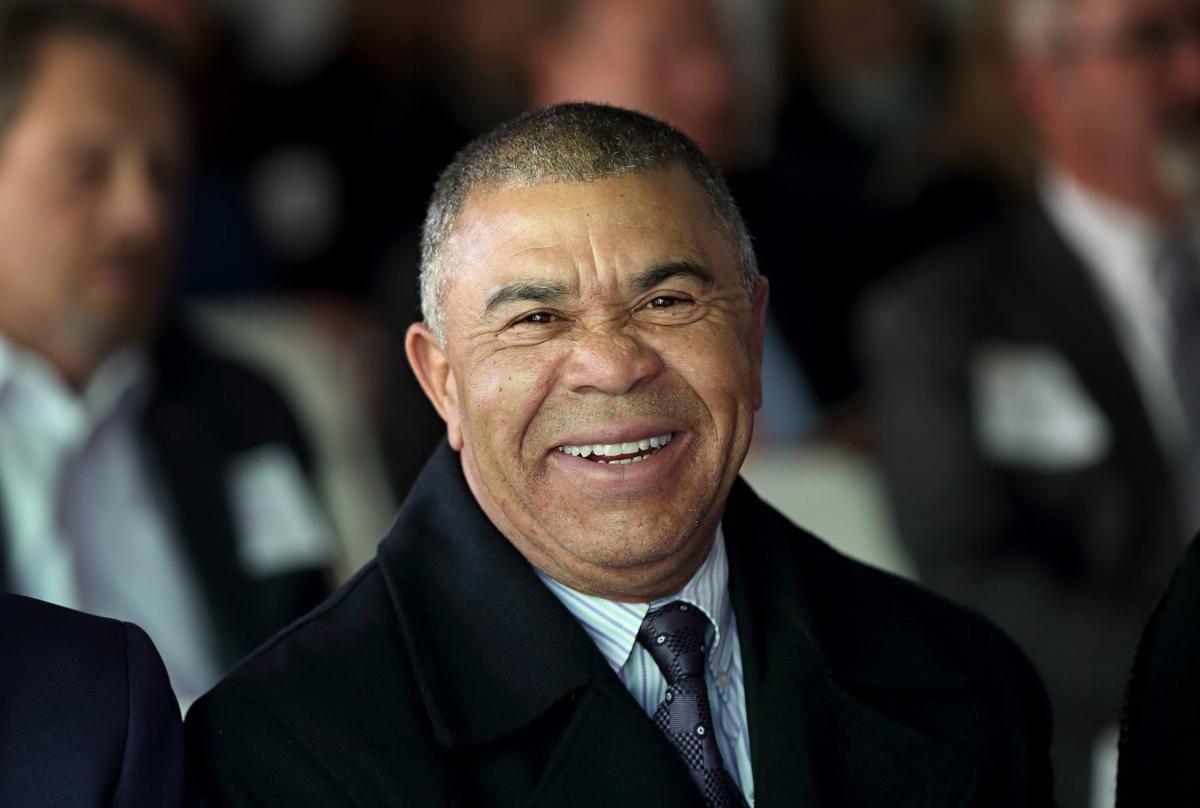 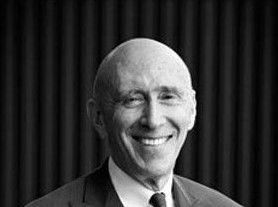 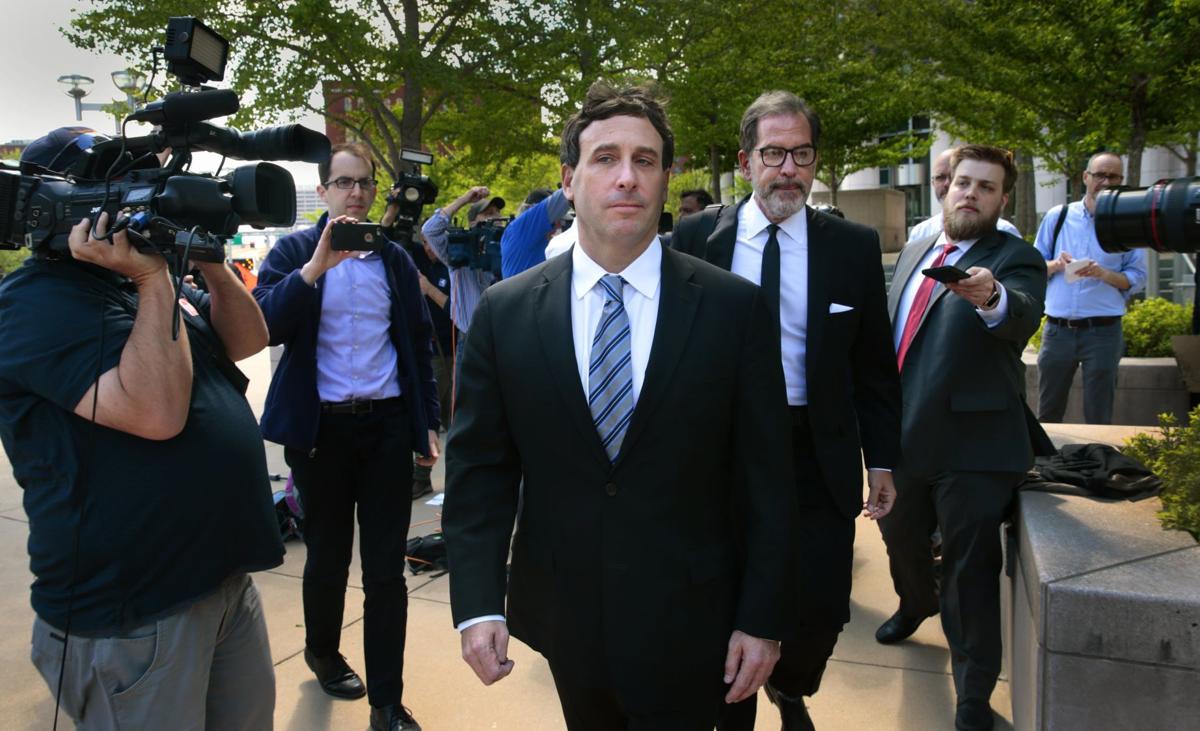 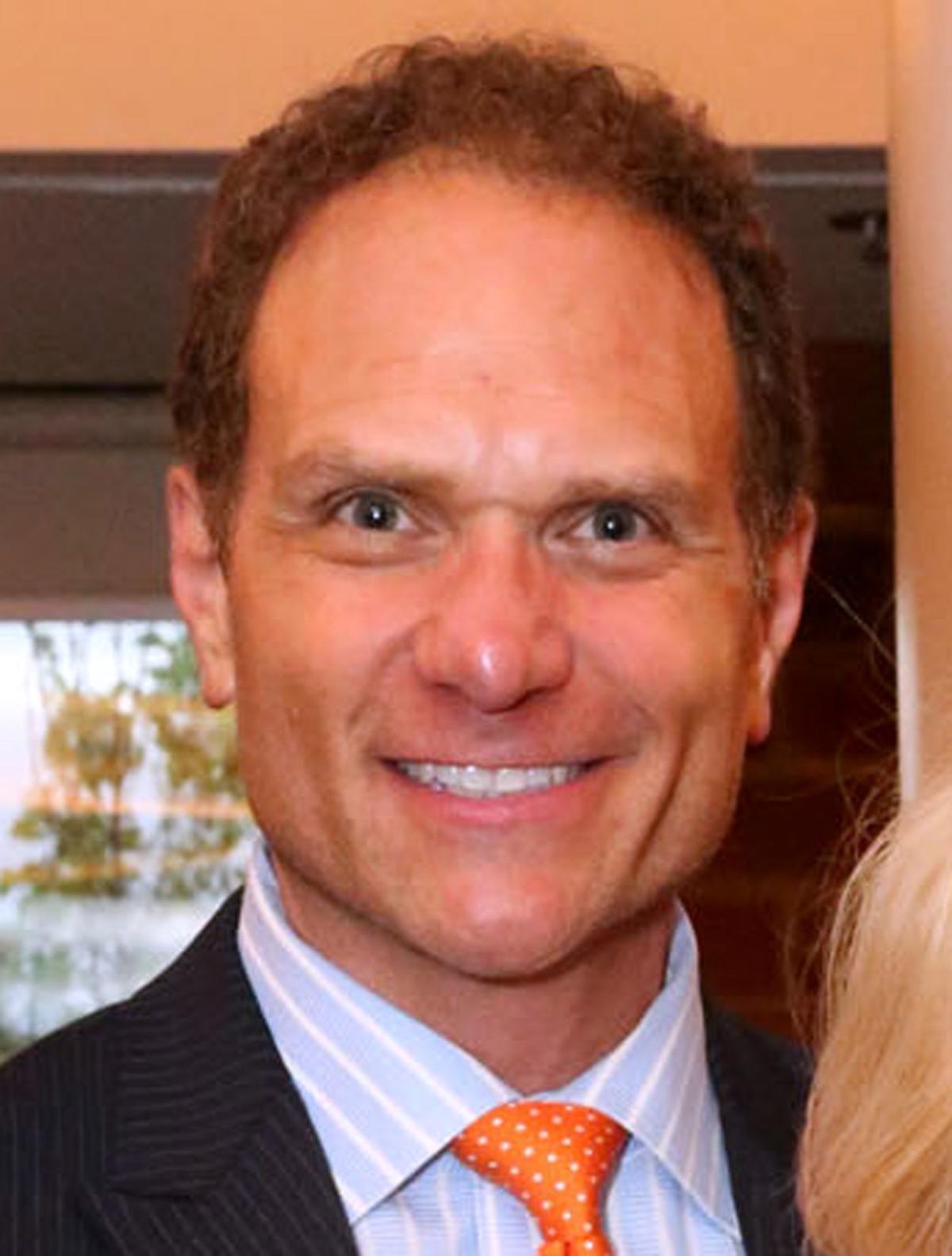 ST. LOUIS — The $100,000 St. Louis County Port Authority marketing contract that is at the heart of the federal indictment of former County Executive Steve Stenger has had one big unanswered question: Why did the authority pay an extra $30,000 without board approval?

The answer was revealed in the federal indictment made public on Monday accusing Stenger of a scheme to defraud and deprive St. Louis County citizens of his honest services.

According to the indictment handed up last week, the $30,000 was added to the 2016 contract awarded to John Rallo’s Cardinal Creative Consulting as a way to repay a local political operative who was “a close associate” of an area public official.

“There’s no one else in St. Louis County that would be worth paying $30,000 for a field campaign,” said one Democratic party political player who spoke on the condition of anonymity.

Cross was paid $25,000 from the Rallo contract, the indictment says, but it wasn’t the only money he received, the Post-Dispatch confirmed. For a year, Cross was employed as a project manager by the St. Louis Economic Development Partnership, which provides staff to the Port Authority. He worked there from May 2017 to May 2018 and was paid $60,000, a Partnership spokeswoman said.

Cross did not return messages seeking comment on Wednesday.

Clay, in a statement provided by his spokesman, described Cross as “a long-time Democratic vendor who performs campaign work for many elected officials.” Clay added: “I have no knowledge of, or any involvement with, any relationship he may have had with Mr. Stenger or St. Louis County Government.”

Clay endorsed Stenger in October 2014. It was a major coup for the Stenger campaign as they faced a hostile coalition of north St. Louis County Democratic groups publicly supporting Republican Rick Stream in the November 2014 county executive election — backlash for Stenger’s defeat of incumbent Charlie Dooley in the Democratic primary and his alliance with former St. Louis County Prosecutor Bob McCulloch.

Clay’s leadership political action committee, Just Permanent Interests, has paid Cross and a firm registered to him, People’s Strategies LLC, at least $27,500 since 2015 for canvassing and other efforts. Often Clay’s PAC pays Cross on behalf of other candidates, such as members of the St. Louis Board of Aldermen, and last year, for the August referendum on a measure to overturn the state’s “right to work” law.

Cross previously worked as politics director for the St. Louis chapter of the Association of Community Organizations for Reform Now (ACORN) and as political director for Local 2000 of the Service Employees International Union. He currently sits on the board of an organization called Metropolitan Organizations Strengthening and Empowering Society. The group, known as MOSES, is headed by the Rev. Ronald Bobo, a politically influential minister and ally of Clay’s. Stenger appointed Bobo to the board of the Metropolitan St. Louis Sewer District in 2016.

Another Clay associate was among six county appointees whom the U.S. Attorney identified in a subpoena issued in March, requesting their personnel records. Lou Aboussie, a former special assistant to Clay, was hired by the Stenger administration in April 2015 at Justice Services and later moved to the parks department.

A Clay spokesman did not respond to a follow-up question about whether the congressman had asked Stenger to hire Aboussie.

Rallo’s dealings with the Partnership, which staffed the Port Authority, and his campaign contributions to Stenger feature prominently in the federal indictment, particularly the sham marketing contract awarded to Rallo’s Cardinal Creative at Stenger’s direction. Port Authority board members and former Partnership CEO Sheila Sweeney declined last year to explain to the Post-Dispatch why Rallo’s firm was paid $130,000 despite the board’s approval of his $100,000 bid.

The indictment, however, spells out the reason: “Sweeney had added the additional $30,000 to the consulting contract because Stenger had directed her to give a job or a contract to an individual, JC. JC was a close associate of a public official who had helped Stenger get out the vote in the November, 2014 County Executive election, and Stenger’s direction to hire JC or give JC a contract was payback for that.”

According to the indictment, Sweeney told Rallo — who did not know Cross — to pay Cross the extra $30,000 with the understanding that Cross would not do any actual work under the contract. Ultimately, Rallo paid Cross $25,000, according to the indictment — $5,000 less than Sweeney directed him to pay — and neither he nor Cross ever ended up doing any actual work under the contract. The indictment does not explain what happened to the remaining $5,000.

The $30,000 increase to the Rallo contract in April 2016 came after a person identified in the indictment only as “attorney SS” asked Stenger about Cross. That attorney, sources say, is Steve Stone, a longtime donor to Democratic politicians and who is close to both Clay and Stenger.

In an April 4 letter from Assistant U.S. Attorney Hal Goldsmith asking the county to prioritize its production of contracts under the March subpoena, NorthSide Regeneration is among the companies listed. It’s unclear whether NorthSide has any contracts with the county.

Stone did not respond to several requests for comment.

“I am in DC for a conference and spent the last two nights with [public official] and DP,” the text said, according to the indictment. “Both of them asked me a couple of times what happened to our conversations from December. I said nothing ever happened … it’s totally rude and disrespectful. When Stenger asked [public official] for help, all of us were there for him, so you know.”

The “DP” in the text is Piggee, Clay’s longtime chief of staff. Piggee told the Post-Dispatch that he was close to Cross but that he didn’t “think I’m involved in it too much.”

“I really don’t think much of it, but it’s better not to comment,” he said. “When I think of things I’m worried about today, this ain’t one of them.”

Weber forwarded the text to Stenger and his top aide, Jeff Wagener: “I have a plan. :)” she wrote.

A month letter, Stenger texted Wagener, also a board member of the Partnership, telling him “attorney SS is asking about” John Cross.

“I am working with Sheila (Sweeney) and we are putting together a contract through the Port authority,” Wagener texted Stenger and Stone.

The Port Authority Board approved the Rallo contract in May 2016.

Stone is a major donor to Democratic groups in Missouri, contributing $30,000 in 2016 alone through University Square Company, a real estate company he manages. Stone has also been a big donor to Clay over the years. Stone and University Square gave Clay’s election fund at least a combined $11,000 from 2010 through 2017.

Stone was even more generous to Stenger, who did not have the constraints of federal campaign donation limits. He personally gave $11,750 to Stenger’s campaign chest in the 2018 cycle, including a couple thousand dollars in “in-kind” contributions, meaning free services. Joe Bannister, a former Partnership employee who was close with Sweeney, previously told the Post-Dispatch that Stenger would sometimes make campaign calls from Stone’s office, which is in the same Clayton office building as the Partnership’s offices.

Stone, Leyton & Gershman was also hired by the St. Louis County Port Authority under Stenger, with a contract worth up to $125,000, for work related to several valuable county-owned properties in Clayton.

Scott Rosenblum, Stenger’s attorney, said his client “will not be commenting.”

Editor's note: University Square gave $30,500 to Stenger that election cycle. An earlier version of this story had a smaller amount.

Board of Aldermen President Lewis Reed cast a key vote to pass the bill out of committee 4-3.

Controversial developer had until Dec. 31 to prove it could finance hospital project. Now it has until August.

Rallo said his bunk mate was Taiwan Davis, 39, who died Aug. 5 after testing positive for COVID-19 on July 29. 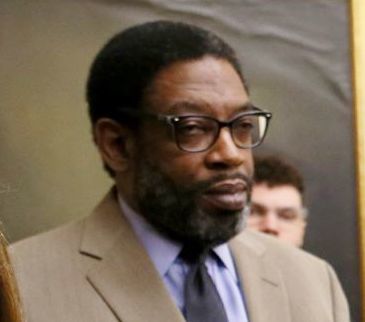 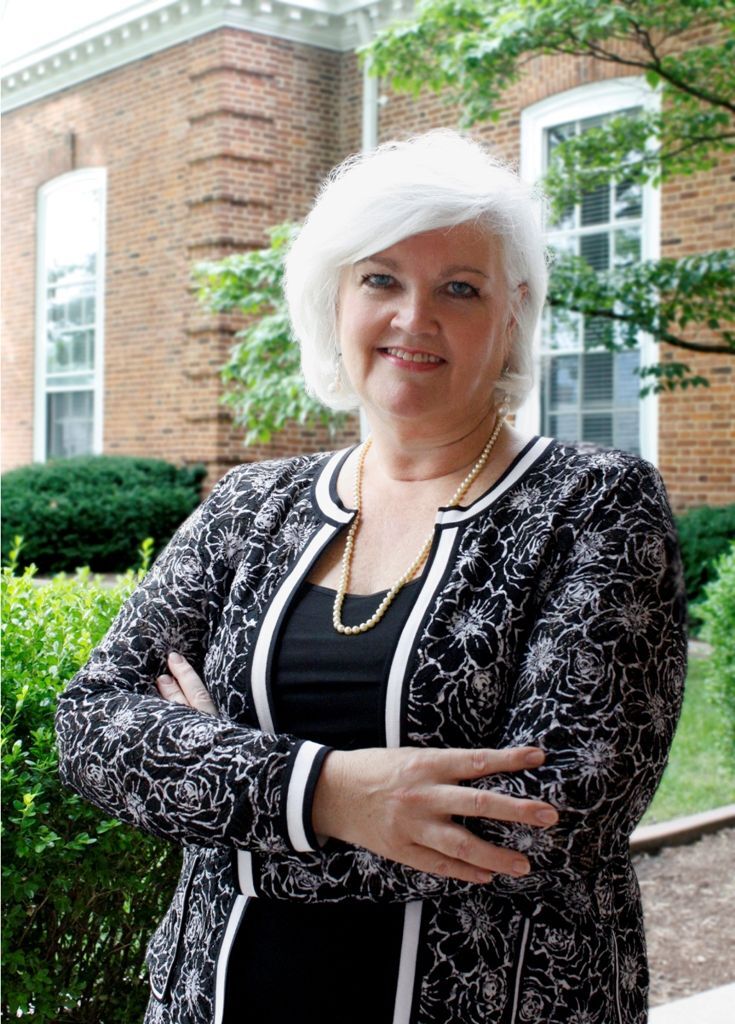