Joplin businessman David Humphreys, whose family has contributed millions of dollars to Hawley’s election efforts since 2016, said the Senate should censure Hawley “for provoking yesterday’s riots in our nation’s capital,” the Missouri Independent reported Thursday night. And St. Louis businessman Sam Fox, a former ambassador to Belgium who was a key early backer of Hawley’s senate bid, accused the senator of “reckless pandering” in a statement released Friday, the Independent also reported.

Humphreys said Hawley revealed himself as a “political opportunist” who has “shown his true colors as an anti-democracy populist by supporting Trump’s false claim of a ‘stolen election.’”

Hawley was the first senator to say he was objecting to Biden’s victory over outgoing President Donald Trump.

Hawley was photographed raising his fist at a crowd of pro-Trump protesters prior to the Wednesday breach at the Capitol. Five people, including a Capitol police officer, died in Wednesday’s violence.

Humphreys’ statement said: “In October 2016 I publicly voiced my opposition to Donald Trump in the NY Times saying ‘At some point, you have to look in the mirror and recognize that you cannot possibly justify support for Trump to your children…’

“I need to say the same about Missouri’s U.S. Sen. Josh Hawley, who has shown his true colors as an anti-democracy populist by supporting Trump’s false claim of a ‘stolen election,’” Humphreys said. “Hawley’s irresponsible, inflammatory, and dangerous tactics have incited violence and further discord across America. And he has now revealed himself as a political opportunist willing to subvert the Constitution and the ideals of the nation he swore to uphold.

“Hawley should be censured by his Senate colleagues for his actions which have undermined a peaceful transition of power and for provoking yesterday’s riots in our nation’s capital,” he said. “We owe it to our children and grandchildren to protect our country and its Constitutional underpinnings.”

Humphreys wasn’t the first to back away from Hawley after marauders stormed the U.S. Capitol Wednesday, following efforts by Hawley and others to challenge the election.

In cutting ties to Hawley, Fox, a major GOP donor, said through a spokesman: “Senator Hawley engaged in an act of reckless pandering. He helped put the country on a path that has ended in five deaths and in disgrace for himself and for the nation. Supporting Hawley when he ran for the Senate in 2018 was my mistake. He can certainly forget about any support from me again.”

Former U.S. Sen. John Danforth, R-Missouri, who had helped push Hawley as a Senate candidate in 2018 along with Fox, said Thursday that was his “worst mistake.”

New York publisher Simon & Schuster yanked a book deal from Hawley, whose book, “The Tyranny of Big Tech,” was forthcoming.

Updated on Saturday to include Sam Fox’s comments.

No book for you: Simon & Schuster drop Hawley publication

No book for you: Simon & Schuster drop Hawley publication

DOJ announces charges against man carrying Pelosi's lectern, others in US Capitol riot

Federal prosecutors have charged three individuals in connection with Wednesday's riot at the US Capitol, the Department of Justice announced Saturday, including a man seen on video carrying House Speaker Nancy Pelosi's lectern and another wearing a bearskin headdress.

Board members pass a resolution condemning ‘the violent acts and attempted coup’ and President Donald Trump, Sen. Josh Hawley and others.

An Alabama man allegedly parked a pickup truck packed with 11 homemade bombs, an assault rifle and a handgun two blocks from the US Capitol building on Wednesday for hours before authorities ever noticed, according to federal prosecutors.

President Donald Trump last month urged the chief investigator for the Georgia secretary of state's office to "find the fraud" in the 2020 presidential election, telling the individual that they would be a "national hero," according to a source with knowledge of the call.

Capitol Police officer who died when mob stormed the Capitol was proud to serve his nation, family said

The police officer who died after a mob of President Trump's supporters invaded the US Capitol on Wednesday was a New Jersey native who had served in the National Guard.

Antonio French: A clear double standard is at play in the treatment of Black, white protesters

While watching the incredible scenes from the U.S. Capitol this week, it was hard not to think about Josh. No, not Josh Hawley. Josh Williams. 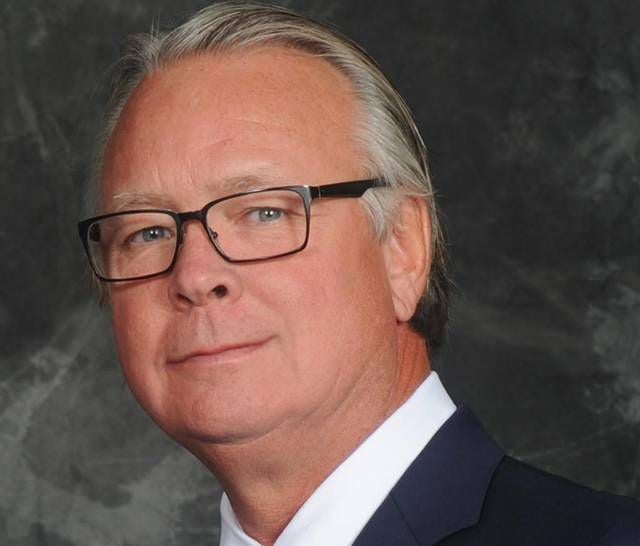 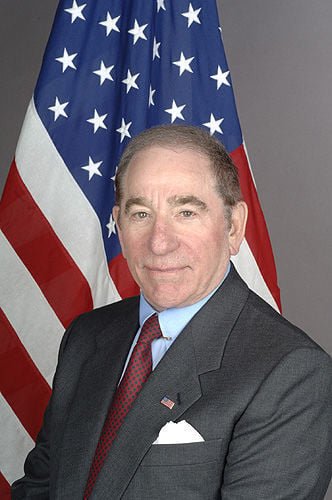