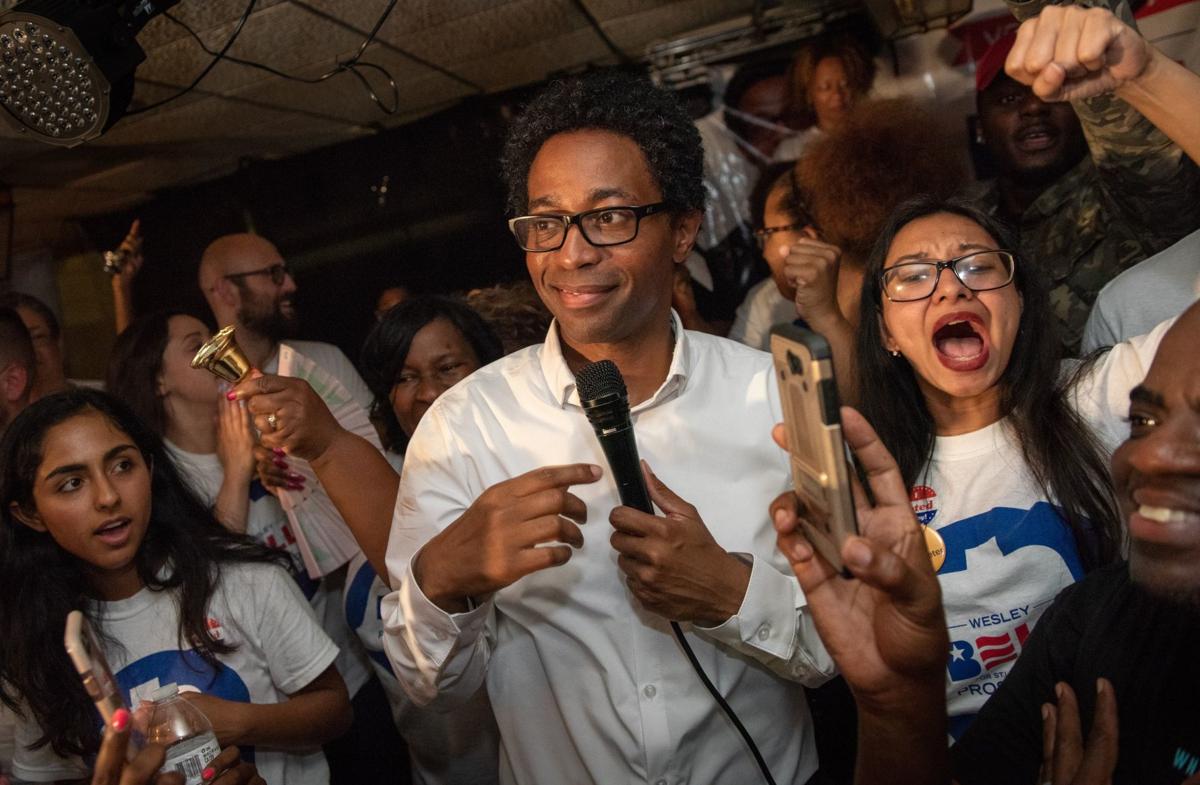 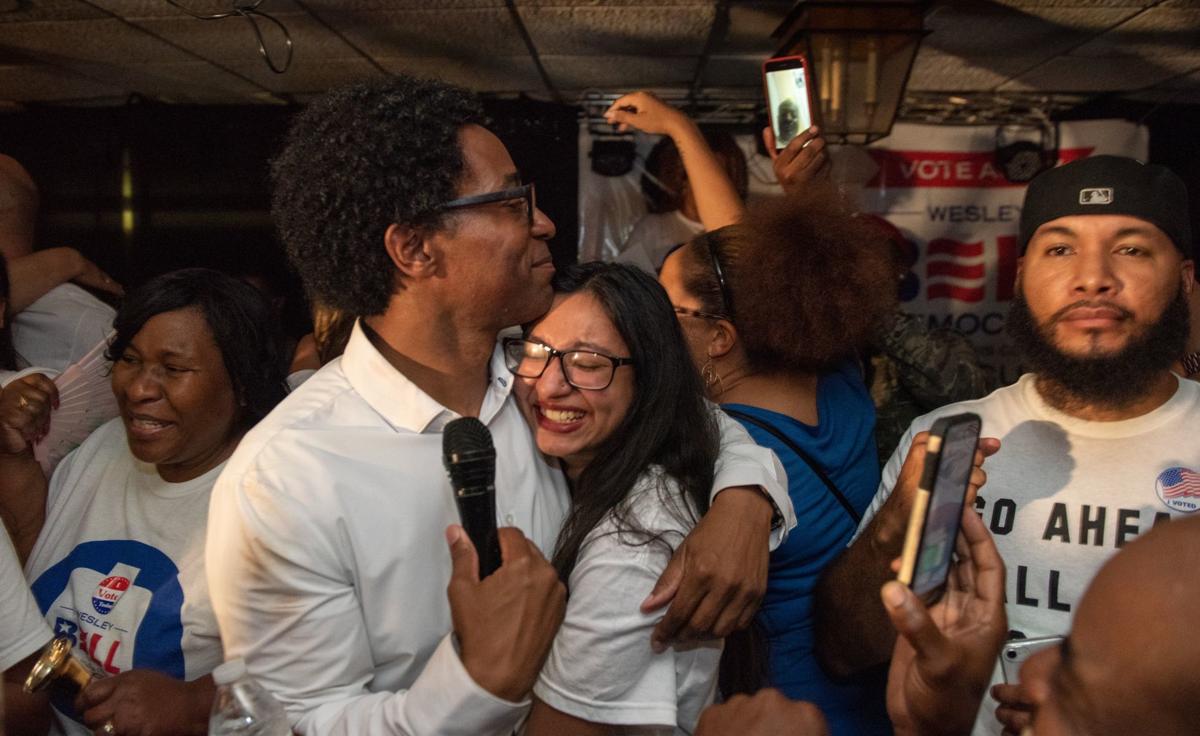 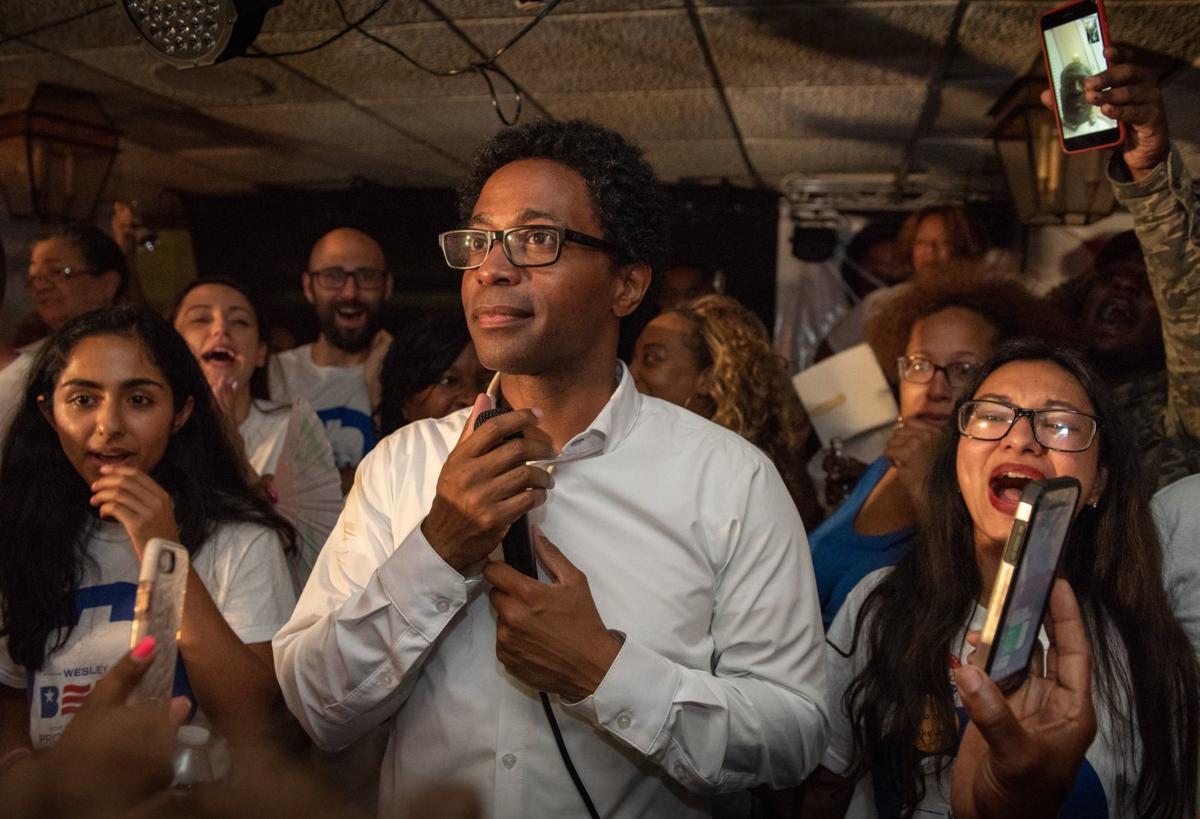 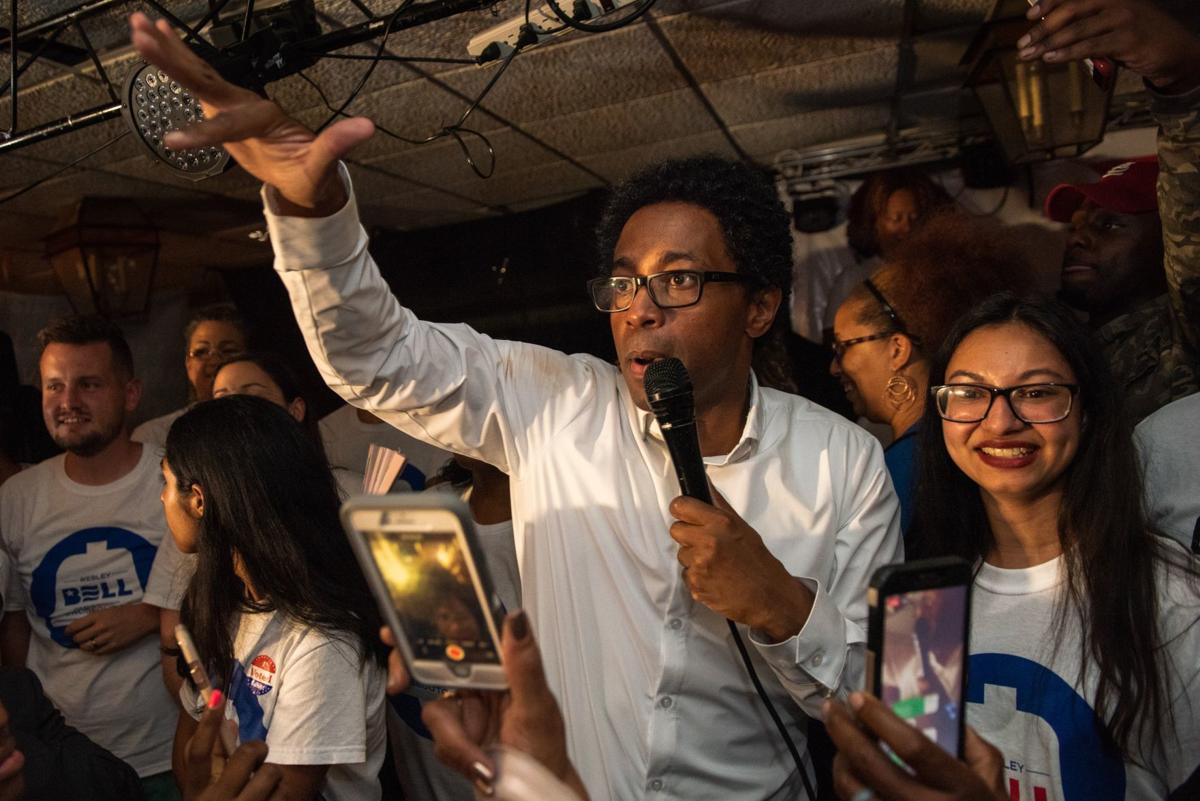 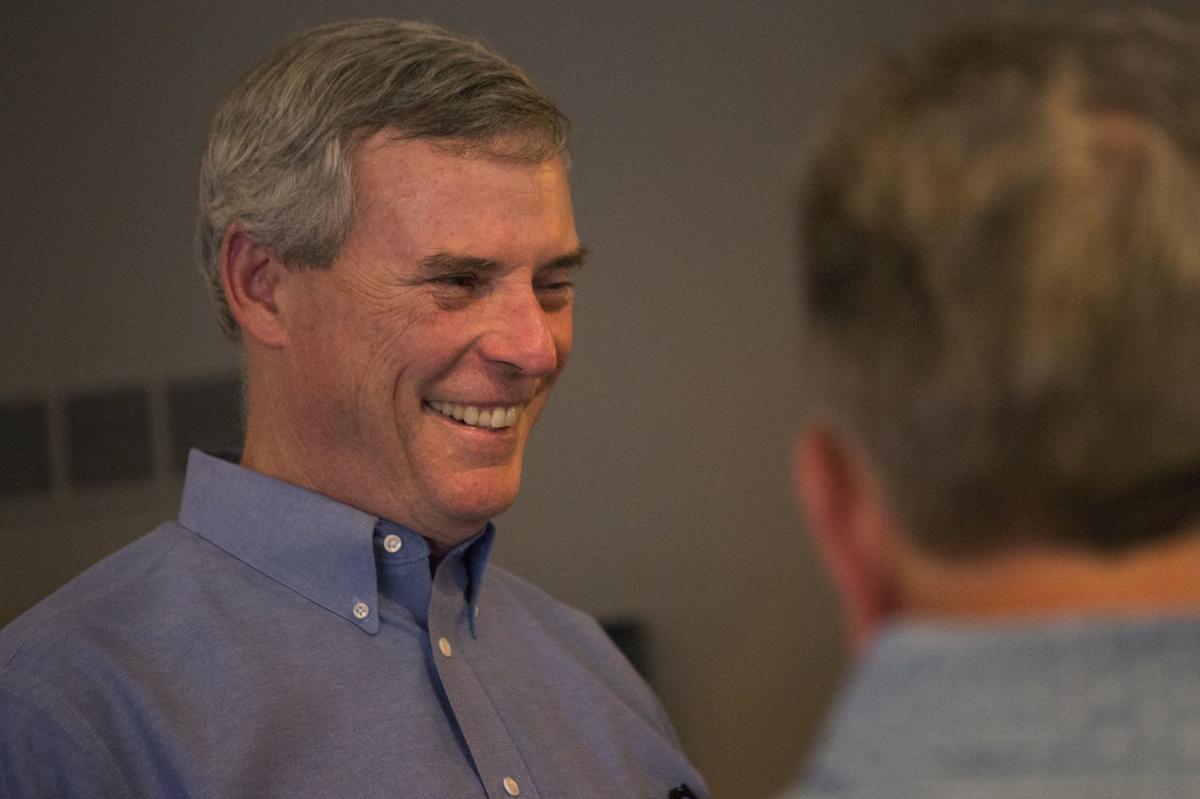 Robert McCulloch's 28-year run as St. Louis County's elected prosecutor came to a stunning end Tuesday when he was upset by a Ferguson councilman who promised to reform the criminal justice system.

Wesley Bell, 43, earned 57 percent of the vote in the Democratic primary, according to unofficial results. With no candidate from any other political party in the race, Bell will run unopposed in November.

This was the first time McCulloch had faced a challenger since the Ferguson protests that erupted over the killing of Michael Brown by a Ferguson police officer in August 2014. Protesters criticized his office for its handling of the grand jury inquiry into the killing of Brown. The grand jury brought no charges against Officer Darren Wilson.

McCulloch, 67, of Kirkwood, faced challengers in just three prior primary and general races.

With 90 percent of votes counted late Tuesday, McCulloch acknowledged a likely defeat, telling reporters he probably will retire. He said he has no regrets about how he handled the Wilson case.

Political observers gave Bell little chance, saying that McCulloch's 28 years in office and fundraising advantage made it nearly impossible for Bell to win.

Retired businessman Mark Mantovani said he will not concede the race; about 1,100 votes separate the candidates.

Bell acknowledged the influence Ferguson had in his run for office, telling a reporter, "Out of tragedy, comes opportunity. ... I'm a product of that evolution."

Bell has been serving his second term as a member of the Ferguson City Council. He ran for the prosecutor's job on a reform platform and pledged to put a new face on criminal justice in St. Louis County. McCulloch’s opponents, particularly in the Brown case, had portrayed him as too friendly to law enforcement, given his family ties to police. He was 12 when his father, a St. Louis officer, was killed in a 1964 shootout in the former Pruitt-Igoe public housing complex. McCulloch’s brother, nephew and cousin were city officers, and he has said he would have followed suit had he not lost a leg to cancer as a teenager.

McCulloch’s campaign focused on his experience of running an office of more than 60 prosecutors, compared with Bell, who has never prosecuted a felony case. McCulloch described Bell’s campaign as parroting the American Civil Liberties Union’s political agenda of elevating government watchdogs to power.

Bell, who is also the son of a police officer, promised to end the cash bail system for nonviolent offenders. Bell picked up support from national political groups. The ACLU did not overtly endorse a candidate in the race but released a statement after Tuesday's election saying voters "recognized the need for smart justice reform" and that it had spent $244,000 to educate voters about the candidates.

McCulloch has said his primary focus had always been on public safety and looking out for crime victims.

Under the 2017 law, which was blocked from going into effect when labor unions collected enough signatures to put it to a vote, workers could …

Bell said he would use data about crime, recidivism and other variables in the job. He also said he would assign prosecutors to specific geographic areas to improve relationships with individual communities.

Election Day photos: From a rainy start to close calls

Work experience • Public defender, city attorney for Wellston, municipal judge in Velda City from 2012 to 2015 and prosecutor in Riverview since 2013.

Education • B achelor's and law degrees from St. Louis University.

Work experience • Assistant St. Louis County prosecutor from 1978-85, and then worked in private practice until he was elected.

Hawley and McCaskill challenged each other to a series of one-on-one debates.

Primary election results for the region

Results for local races, including city recorder of deeds and license collector

In St. Louis, the spotlight was on two citywide Democratic primary races — for city recorder of deeds and license collector and a $50 million …

Voting was brisk throughout the region Tuesday, with about 35 percent of those registered to cast ballots doing so in St. Louis County and city.

Wesley Bell on CNN: We must talk about implicit bias

The Democrat candidate likely to be the next St. Louis County prosecutor, Wesley Bell, talks to CNN's New Day about the progress he sees in Fe…