The wife of a conservative mega-donor will join a now fully-appointed panel tasked with taking a closer look at the University of Missouri, after racial justice protests last year led lawmakers to threaten funding cuts.

House Speaker Todd Richardson, R-Poplar Bluff, announced his picks for the commission Wednesday, including former Mizzou president Gary Forsee, Pamela Washington, a professor at Maryville University in St. Louis, Robert Duncan, who oversaw Mizzou’s research facilities in his former role as Vice Chancellor for Research, and Jeanne Sinquefield, who serves on the university’s Steering Committee and is married to multimillionaire Rex Sinquefield.

The panel was proposed by Sen. Kurt Schaefer, a Columbia Republican and candidate for Attorney General, after the unrest at Mizzou last year eventually led to the resignations of two top administrators and the firing of Melissa Click, a communications professor involved in a dispute with police and reporters covering the protests.

The committee has $750,000 to review the school’s structure and operations, including its diversity programs, and will submit a report to the legislature in December. The university’s response to its recommendations could be considered in higher education budget discussions next year as a way to avoid slashes to the school’s state funding.

In a statement Wednesday, Richardson said he hoped the new members would provide “unbiased, objective feedback” on how to improve Mizzou.

Others questioned the panel's ability to be unbiased, with House Minority Leader Jake Hummel arguing the membership was selected to advance Republicans' political agenda.

“The commissioners, who were solely chosen by Republican legislative leaders, include one failed GOP gubernatorial candidate, a right-wing radio talk show host who is the spouse of another failed GOP gubernatorial candidate and a person whose family essentially owns the Missouri Republican Party due to the tens of millions of dollars they have given in support of its candidates and agenda," said Hummel, a St. Louis Democrat, in a statement.

“This commission is a product (of) the ongoing Republican temper tantrum over the UM System that likely won’t do anything but waste $750,000 in taxpayer money.” 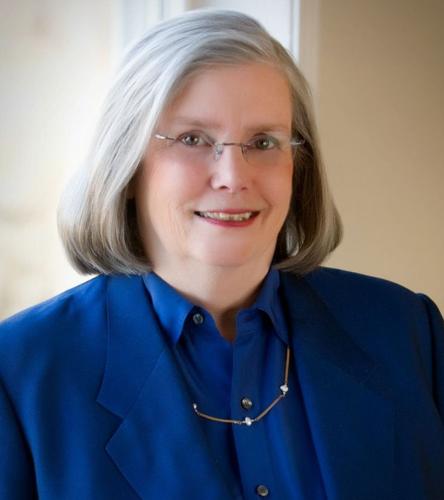 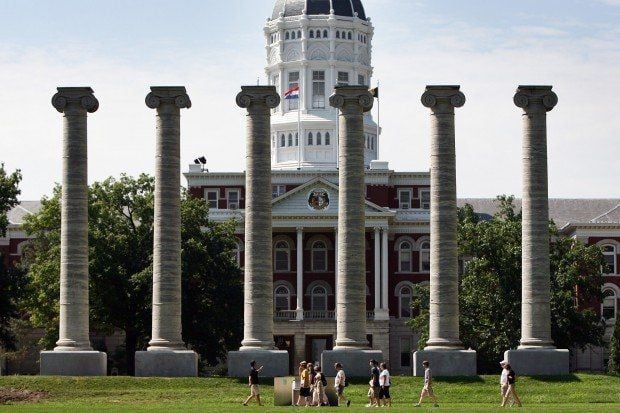 Jesse Hall and the columns on the campus of the University of Missouri-Columbia, pictured on July 28, 2010. Photo by Erik M. Lunsford, elunsford@post-dispatch.com