With a City Hall needing some $23M in repairs, St. Charles keeps eye out for new home
0 comments
Share this
{{featured_button_text}}
1 of 4 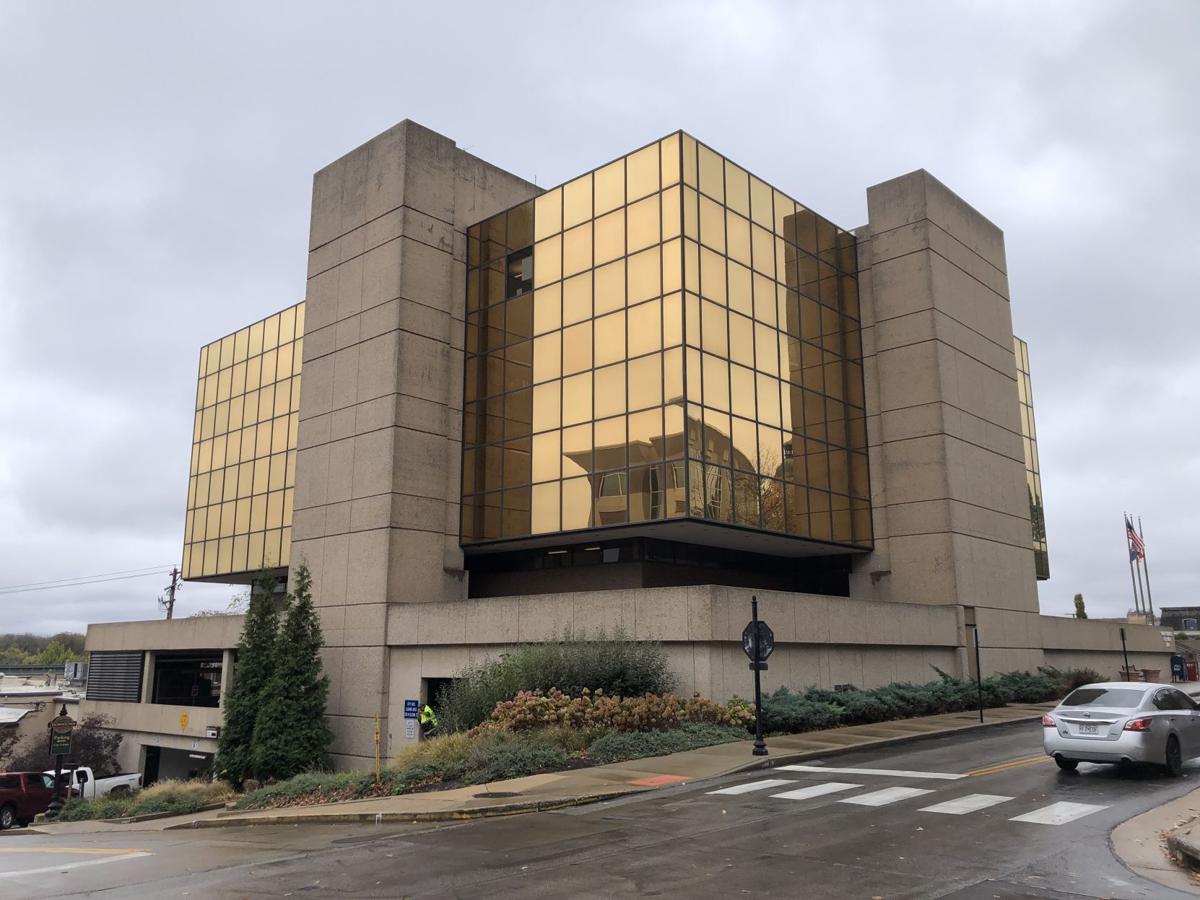 City Hall in St. Charles, as seen from the north. 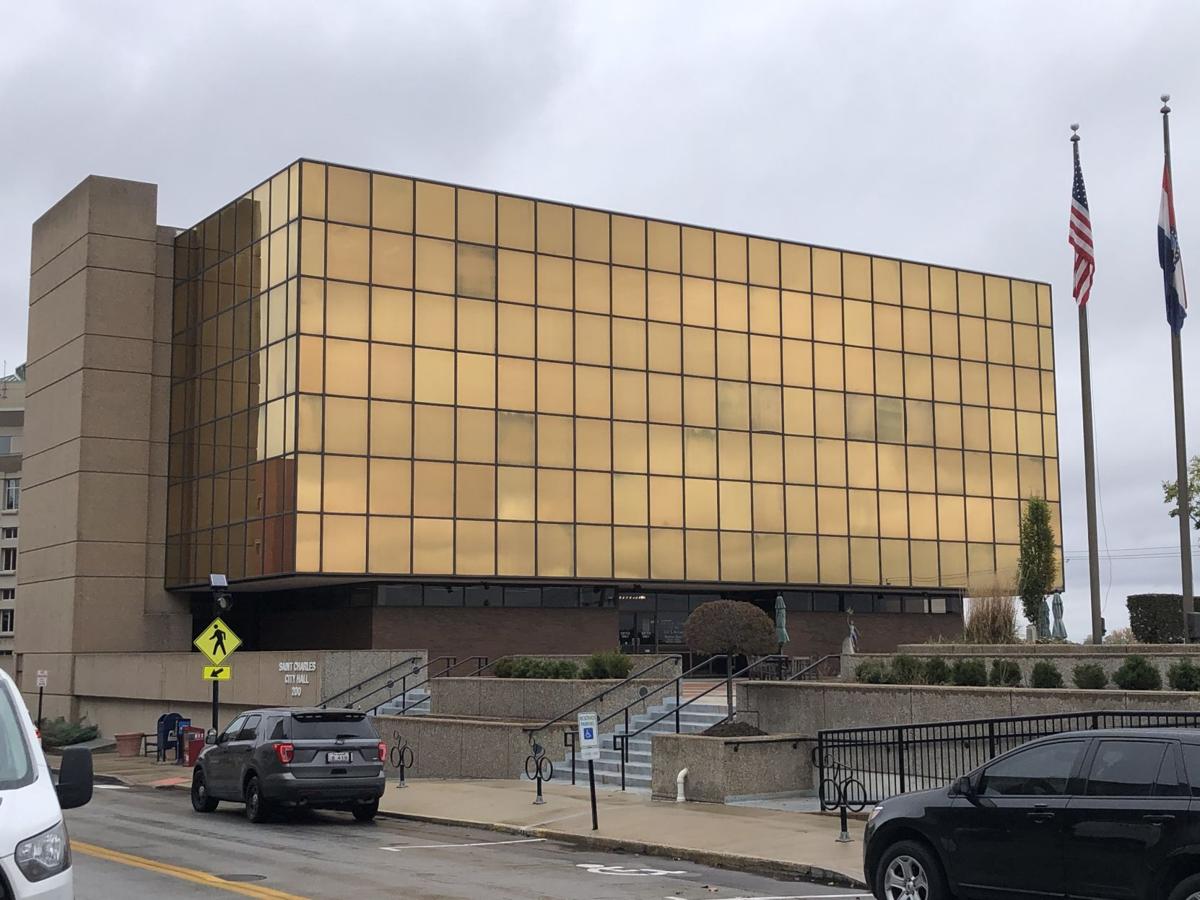 A view of City Hall in St. Charles, as seen from the south. 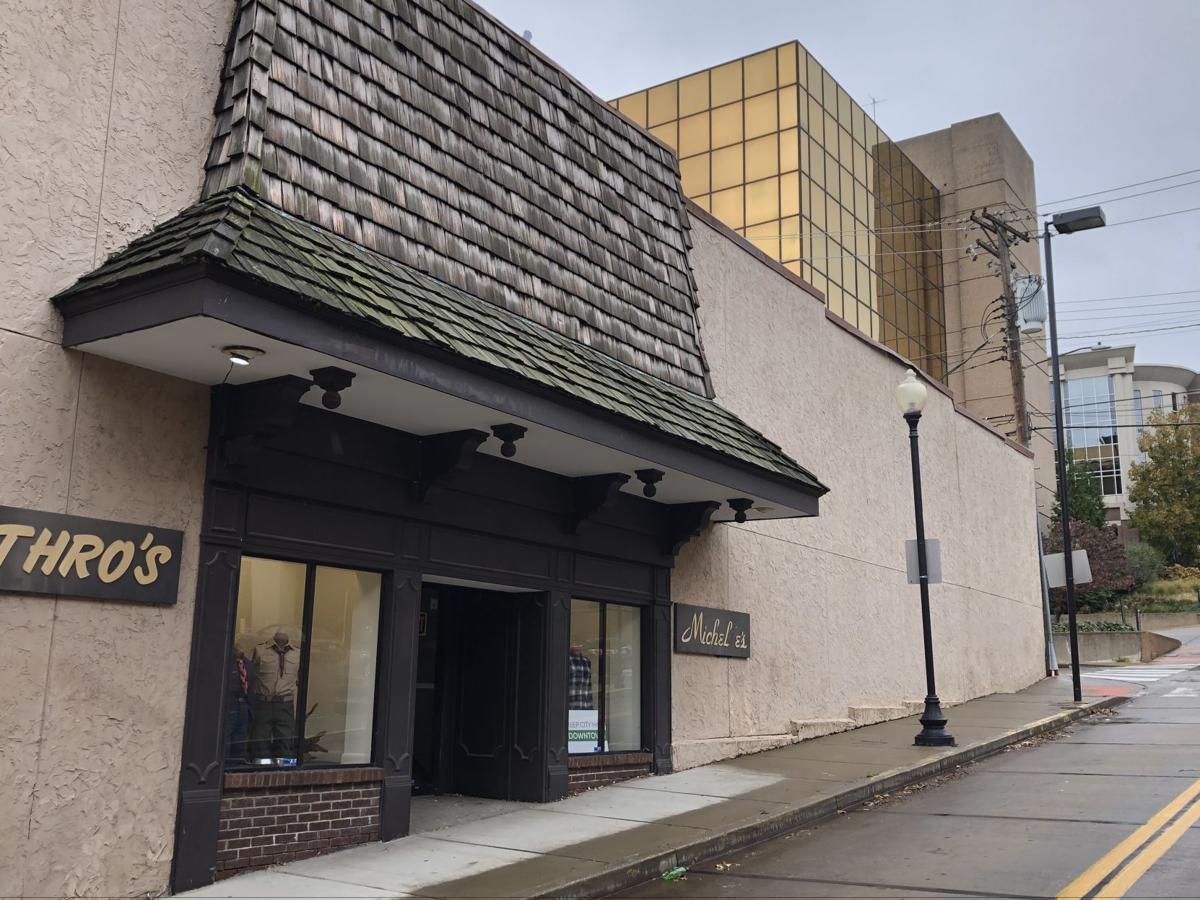 City Hall looms in the background of Thro's & Michelle's, a business on Main Street in downtown St. Charles. A sign opposed to the relocation of City Hall out of the downtown area can be seen in the window.

A sign opposed to moving City Hall out of the downtown area sits in an alley off Main Street in St. Charles.

ST. CHARLES — The aging City Hall needs extensive repairs that could cost upward of $23 million and city leaders, at least for a time, considered finding a new home for it outside of downtown, a push that’s been met with criticism.

Officials have known of the many problems with the building for several years — including the need to replace the heating and air conditioning systems — but have yet to act.

Mayor Daniel Borgmeyer at a City Council meeting this week said he was commissioning a study of where City Hall “needs to be” and what the cost will be.

“The council previous, some here, some not, have kicked this down the road for 12 years. It’s time to move,” the frustrated mayor said at the meeting. “This place is deteriorating. It’s degrading.”

There are myriad problems with the concrete and gold-colored glass building that was built in 1975 at Monroe and North Second streets.

It doesn’t meet current structural or fire codes, and if the city tries to make any structural changes to expand it, it would trigger the need to make millions worth of changes to make it code compliant. There are no sprinkler systems on the third and fourth floors, and only partial coverage of the first two floors.

Don Stolberg, a management analyst with the city, told the Post-Dispatch that the seals on the windows are in poor condition. “Basically the whole outer shell of the building needs to be replaced,” he said.

The city had initially asked residents to consider three options: a complete renovation of City Hall, new construction elsewhere or the purchase of a 101,500-square-foot, one-story building at the intersection of Highway 370 and New Town Boulevard, about 4 miles to the northwest.

But two City Council members this week withdrew a bill seeking to purchase the property at 400 Fountain Lakes Boulevard. Officials said a vocal group of downtown residents and businesses were opposed to moving City Hall out of downtown St. Charles. Borgmeyer told the Post-Dispatch that the council voted 9-1 last month to buy the Fountain Lakes property before opposition mounted against the purchase.

Sharlotte Worthington, who owns commercial and retail property downtown with her husband, said Friday that downtown residents and businesses were startled to learn last month that the city was planning to buy the Fountain Lakes property. Many, she said, felt that the move would have a negative economic effect on downtown, and City Hall needed to stay in the government center along with the courthouse and the St. Charles County building.

The city has commissioned previous studies to provide guidance. A 2008 study estimated that a total renovation of City Hall would cost $6 million. That has now ballooned to $20 million to $23 million, including the cost of moving employees and offices out for the duration of construction.

A new “iconic” building in an unspecified location could cost of $12 million to $19 million after the sale of the existing City Hall, according to officials and videos for residents that presented the three options. Those videos have since been taken down from the municipal website, where residents at one point were allowed to vote on the options.

The cost for the move out of downtown to the building at 400 Fountain Lakes would have been $5 million to $9 million, after the sale of the current City Hall. Officials said that cost could be lower if the city leases out some of the excess building area or sells off some of the land.

Officials on the videos pledged that residents would see no tax increase with any of the options.

A new building would provide more space for public meetings and allow for state-of-the-art audio and video equipment. There would be no more overflow crowds watching council meetings on a monitor in the lobby.

Services would be centralized so customers wouldn’t have to go from department to department, floor to floor like they do now.

And it would be designed to address unspecified “significant security concerns” identified by police in a 2017 threat analysis. Stolberg said the only way to address those concerns in the existing building is with a complete redesign.

Past attempts to enact changes have fallen flat in the Legislature.

Missouri is hiring a private company to provide more than 700 health care workers to relieve overwhelmed doctors and nurses.

Jones falls short of signatures needed to run for mayor, must gather more

She fell 274 signatures short to get on the March 2 primary ballot, but she has until Jan. 4 to get the additional names.

The moves are among various efforts by Metro Transit and the St. Clair County Transit District to try out new ways of delivering service. But the union representing Metro bus and light rail operators is worried that such moves could eventually lead to fewer jobs for their members.

City Hall in St. Charles, as seen from the north.

A view of City Hall in St. Charles, as seen from the south.

City Hall looms in the background of Thro's & Michelle's, a business on Main Street in downtown St. Charles. A sign opposed to the relocation of City Hall out of the downtown area can be seen in the window.

A sign opposed to moving City Hall out of the downtown area sits in an alley off Main Street in St. Charles.