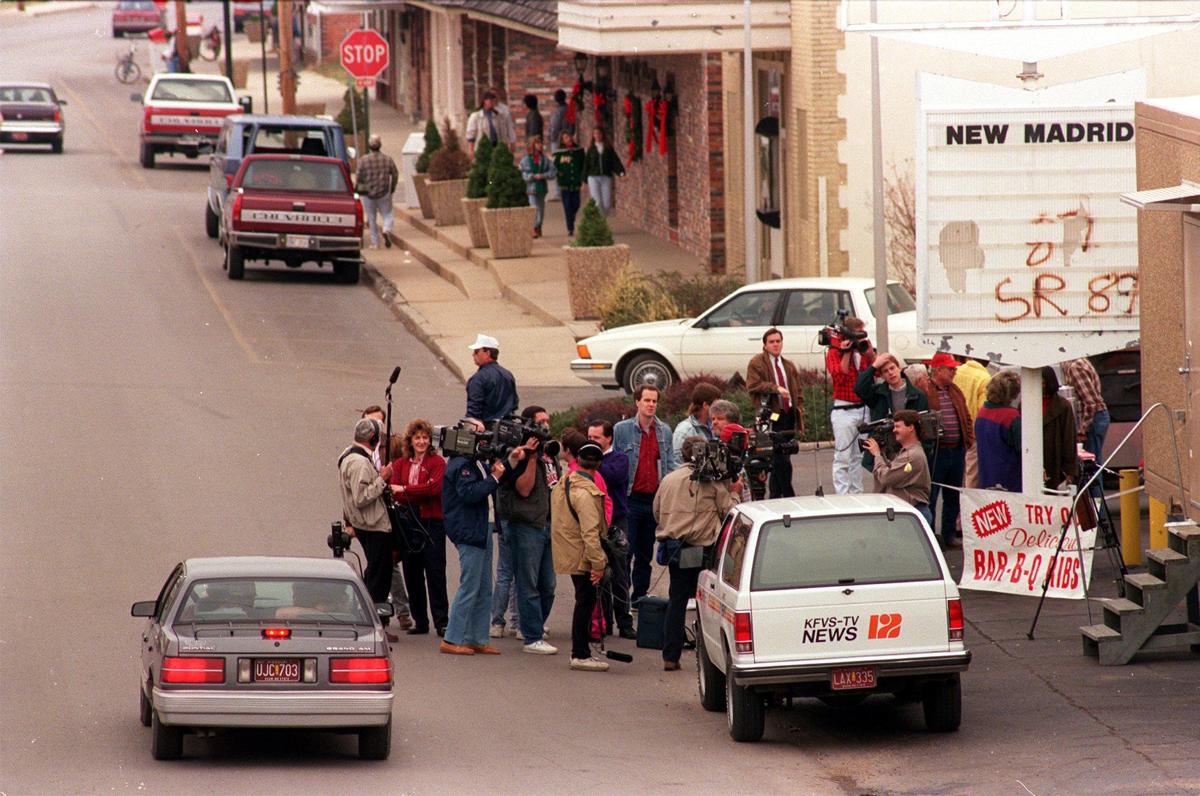 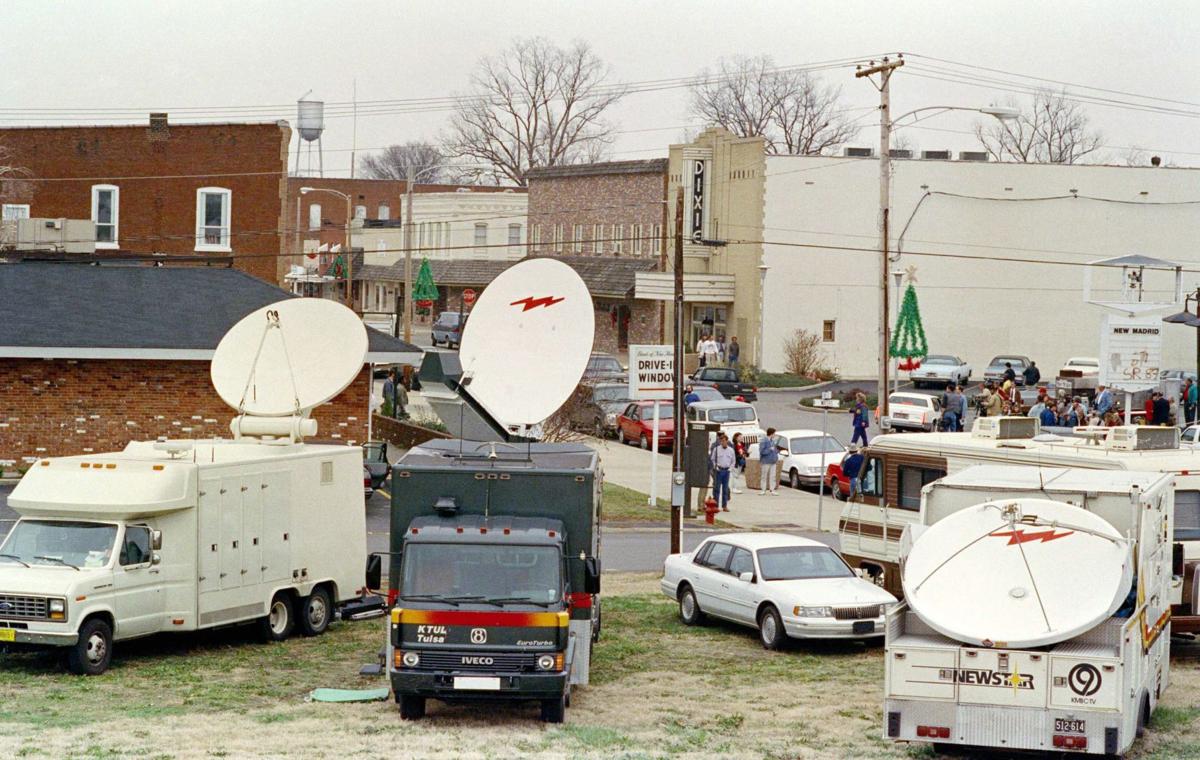 From the Post-Dispatch archives

Such measures were prompted by the late Iben Browning, a climatologist and consultant, who predicted 30 years ago that our earthquake alley -- the hatchet-shaped, midcontinent New Madrid seismic fault zone -- had a 50-50 chance for a big one, a megaquake maybe on the order of the horrific seismic jolts that dismantled the area in 1811-12. 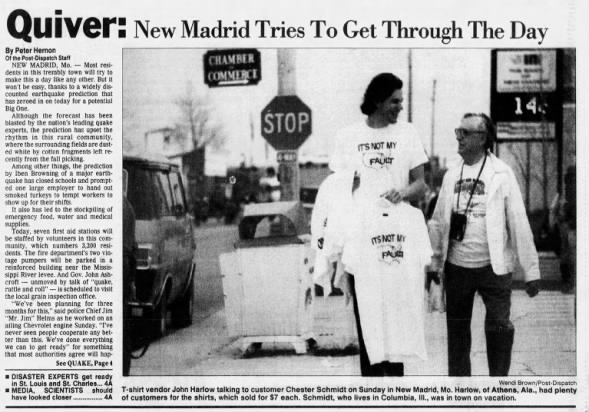 When Superjam first came to Busch, it was the largest music event St. Louis had ever seen

1995: Jerry Garcia's last stop in St. Louis is a tragic one for Deadheads 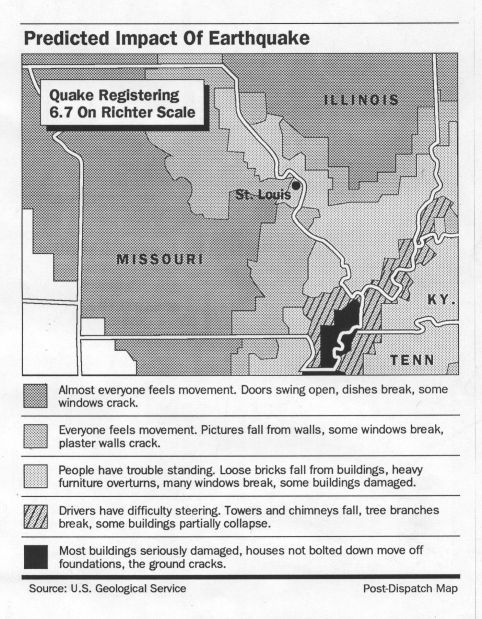