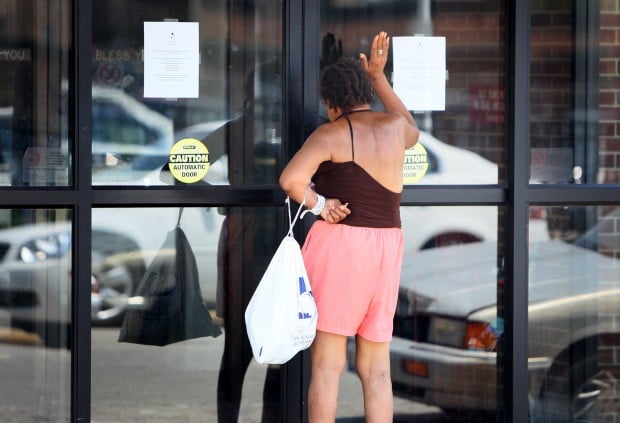 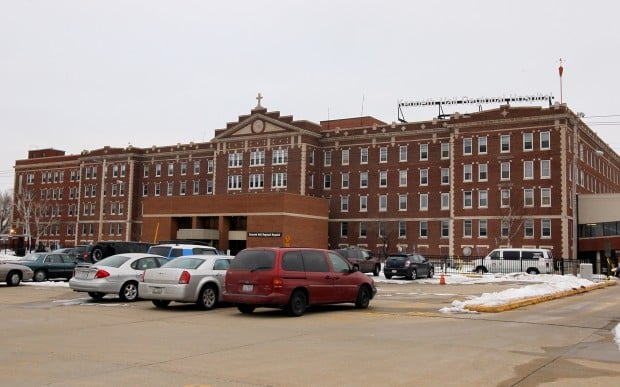 The owners of Kenneth Hall Regional Hospital had been losing millions and won state approval last month to close the long-troubled hospital.

No date had been announced for the closure, but it came Tuesday — at 7 a.m. — in part because the air conditioning wasn't working at Kenneth Hall, said Ronda Sauget, a spokeswoman for the company that owns the hospital.

"That's one reason we closed it today," she said. "It is what it is. It's unfortunate the air conditioning doesn't work."

Anyone coming to the hospital in need of emergency care is being told to go to Touchette Regional Hospital, five miles away in Centreville.

The Illinois Health Facilities and Services Review Board approved the closure last month, three years after most of the hospital's services were transferred to Touchette. Both hospitals are owned by the Southern Illinois Healthcare Foundation.

In its application to close the hospital, the foundation cited $5.5 million in yearly losses. Services had been reduced to an emergency room and 39 mental health beds.

Officials at other Southern Illinois hospitals had filed letters with the board expressing concern that the closure would tax other emergency departments and services for the mentally ill.

The owners said they planned to add 12 mental health beds at Touchette and open an urgent care clinic — Windsor Urgent Care — adjacent to the hospital.

Expansion plans stir debate about providing care for growing number of people along I-64.

Board approves closure of only hospital in East St. Louis

Kenneth Hall hospital owners want to close it down

Only an emergency room and 39 mental health beds remain open at the facility, which could be shuttered as early as this summer.

1890: St. Mary's Hospital, with a capacity of 30 beds, is dedicated June 1 by Bishop John Janssen. The hospital expands over the next decade a…