Illinois had $2.46 billion in sports bets over 10 months. And the numbers keep growing
0 comments
Share this
{{featured_button_text}}
By BRENDEN MOORE

Chicago Blackhawks analyst Eddie Olczyk placed the first bet — $100 on the White Sox to win the American League pennant — inside the crammed sportsbook at Rivers Casino in the northwest Chicago suburb of Des Plaines.

The year that’s passed has not gone as planned, though.

Most notably, a global pandemic shut down casinos for more than three months just a week after that first bet was made, and forced the state to adjust to get the burgeoning legal activity running in Illinois.

But the prolonged shutdown did have an unintended consequence: It kick-started an online sports betting market that otherwise would have been at least one year away from a full rollout.

“I think it’s gone well,” said state Rep. Mike Zalewski, D-Riverside, the lead negotiator on sports betting when it was approved by the General Assembly in 2019. “That’s a combination of, I’ll say humbly, but I think, a well-written law. I also think that it’s a combination of COVID having a market effect of waiving in-person registration that quite frankly shows that the mobile market is the wave of the future.”

The law as written requires gamblers to first register in-person at the casino, track or sports facility before using the mobile betting features.

The emergency rule briefly expired in July and Pritzker reinstated it in August when COVID-19 cases started ticking up.

The governor’s office confirmed Friday that the rule would be allowed to expire on Sunday, meaning in-person registration is back.

“Illinois is currently in phase four with vaccination rates rapidly increasing and casinos around the state have reopened with safety guidelines in place, so the suspension of in-person sports betting registration requirements is no longer needed,” a Pritzker spokeswoman told the Chicago Sun-Times.

But the period the rule was in place allowed DraftKings, FanDuel and other online operators to register new customers online instead of at an affiliated land-based casino.

Through January, more than 96% of the money wagered on sports was done online. Some of that may be pandemic-related, but industry observers say it’s clear the market is gravitating online.

“I’d expect online betting to account for at least 75%, and as much as 90%, of the total sports bets placed in a state that offers both online and retail sports betting,” said Chris Grove, an industry analyst for Eilers & Krejcik Gaming.

Through January, the most recent month data is available, more than $2.46 billion had been wagered in Illinois.

And the number keeps rising: Sportsbooks reported a handle of more than $581 million in January alone, easily making Illinois a top five market among the nearly two dozen states where the activity is now legal.

“We have a lot of sports fans here, we have five major sports teams, we have a dedicated fan base,” Zalewski said. “I think it’s one of the things we happened to get right, which I’m excited about.”Legal gray area

The door was opened to state-sanctioned sports betting in 2018.

The Supreme Court ruled that year that a 1992 federal law banning the activity in nearly every state besides Nevada was unconstitutional. Several states, looking to cash in on an industry estimated to be worth several billion dollars, quickly moved to legalize the activity.

Illinois lawmakers in 2019 included the legalization of sports wagering in a massive omnibus gaming expansion bill that also authorized six new brick-and-mortar casinos along with slots and table games at racetracks and other things.

Such bills failed in the past, as lawmakers sought to satisfy the competing interests in the gaming industry.

But the stars aligned in 2019 as lawmakers used gaming expansion as a dedicated funding source for part of the state’s $45 billion capital construction program.

The law authorized the state’s brick-and-mortar casinos, racetracks and large sports facilities, such as the United Center and Wrigley Field, to apply for the right to host a sportsbook.

So far, seven casinos and two racetracks — Hawthorne in suburban Chicago and Fairmount Park in Collinsville — have been approved to host sports betting. No sports facility has applied for a license.

Eventually, up to three online-only sportsbook operators will also be able to apply for a $20 million license to operate a sportsbook in Illinois.

But in a nod to brick-and-mortar casinos, a “penalty box” provision was included in the law that initially shut out online-only operators like FanDuel and DraftKings for at least 18 months past the launch of the state’s first sportsbook.

This meant that online sportsbooks were not part of the fun in early March when Rivers Casino and Argosy Casino Alton opened their retail locations.But, as it did with many aspects of life, the pandemic made waste of state lawmakers’ best-laid plans and the daily fantasy sports titans were able to wiggle themselves out of the penalty box.

Casinos and racetracks that have approval for sports betting

Amount wagered during that period

They were first able to gain market access through partnering with brick-and-mortar casinos through branding agreements at retail locations and by operating the casino’s online sportsbook.

And when Pritzker waived the in-person registration rule, those online operators with market access through their affiliated casino were essentially able to register new customers online as if there were no penalty box in the first place.

How they stack up DraftKings, which entered the market in early August through partnership with Casino Queen in East St. Louis, leads the way with about a 36% market share of handle in Illinois.

Not far back is BetRivers, the online sportsbook of Rivers Casino and the state’s first to open, at 30%.

These numbers are poised to change as more companies enter the market.

Barstool Sports just a few weeks ago launched its sportsbook in Illinois, partnering with Hollywood Casinos in Aurora and Joliet.

Donna More, the former general counsel to the Illinois Gaming Board, characterized Pritzker’s order as “very helpful” to the industry.

“I think it’s been a relatively smooth rollout, and the numbers of course, are pretty encouraging both from what’s been wagered and but the state is getting in terms of tax revenue,” More said.

Through January, adjusted gross receipts, essentially the total wagered minus the total payout, was $173.4 million. The state takes a 15% cut, generating just over $26 million.

Cook County gets a 2% cut of revenue from casinos within its jurisdiction, generating more than $1.8 million for the county’s coffers.

And it could grow even more.

Studies have shown that the Illinois sports betting market could generate between $384 million to $680 million in annual revenue, which would translate to between $58 million and $102 million for the state’s coffers, according to a Commission on Government Forecasting and Accountability report.The funds are being used to construct new and upkeep existing public buildings.

There will likely be some adjustments made to the legislation in the months and years ahead. 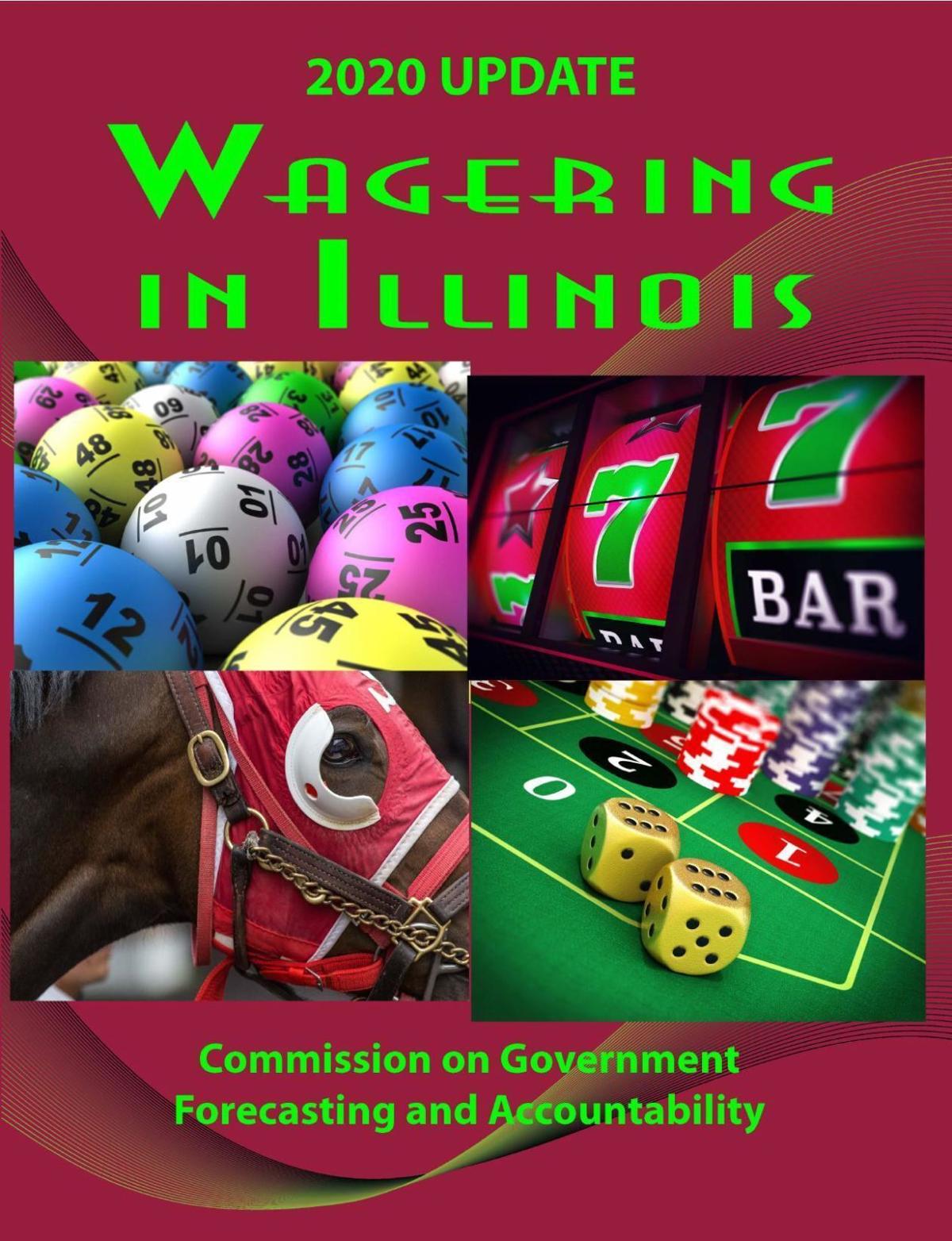 For one, there’s the question about sports facilities.

No facility has applied for a license yet, which would allow teams to build a sportsbook within a five-block radius of the facility.

But, questions over the exclusivity of that radius remain as do questions about how a sportsbook would work at publicly-owned stadiums like Guaranteed Rate Field and Soldier Field.

Another change others are advocating for is the repeal of a provision that bars betting on Illinois collegiate teams, a rule that came into focus during the NCAA men’s basketball tournament when Illinois played Loyola Chicago.

Zalewski filed a bill that would repeal it, but said he did not plan to call it. Instead, it may be included as part of a larger package addressing some lingering issues with the sports betting market.

And some want to nullify the in-person registration rule permanently.

“That’s not to say that we shouldn’t have done it the way we did because it was the only way a bill was going to pass was with in-person registration,” Zalewski said. “But hopefully we come to our senses and put a more modern version of it in statute. And I think that if we do that, we’ll have an even better second year.”

If the Super Bowl was any indication, the state is off to a roaring start with nearly $46 million wagered, generating more than $1 million in tax revenue.

Changes galore at Fairmount, including new name, as racing season set to open

Horses hit the track Tuesday at facility, which now has sportsbook but no slots yet. 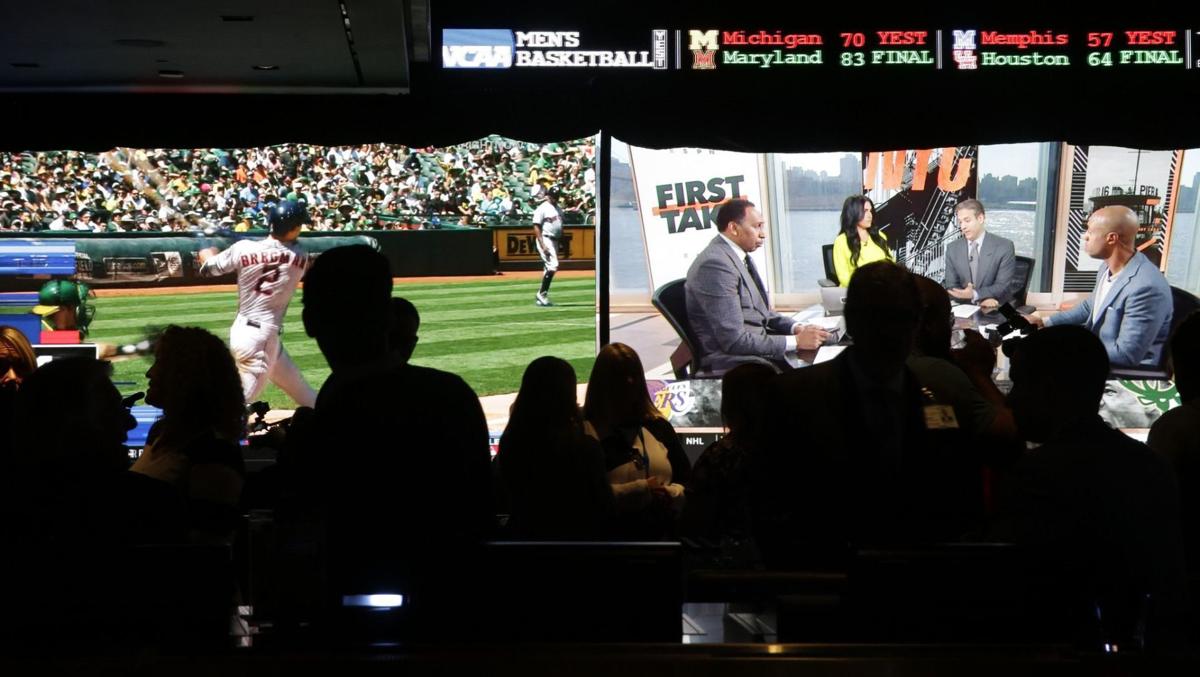 Rivers Casino in Des Plaines opens the state's first legal sport book on March 9, 2020, just before the state’s 10 casinos were closed due to the COVID-19 pandemic. 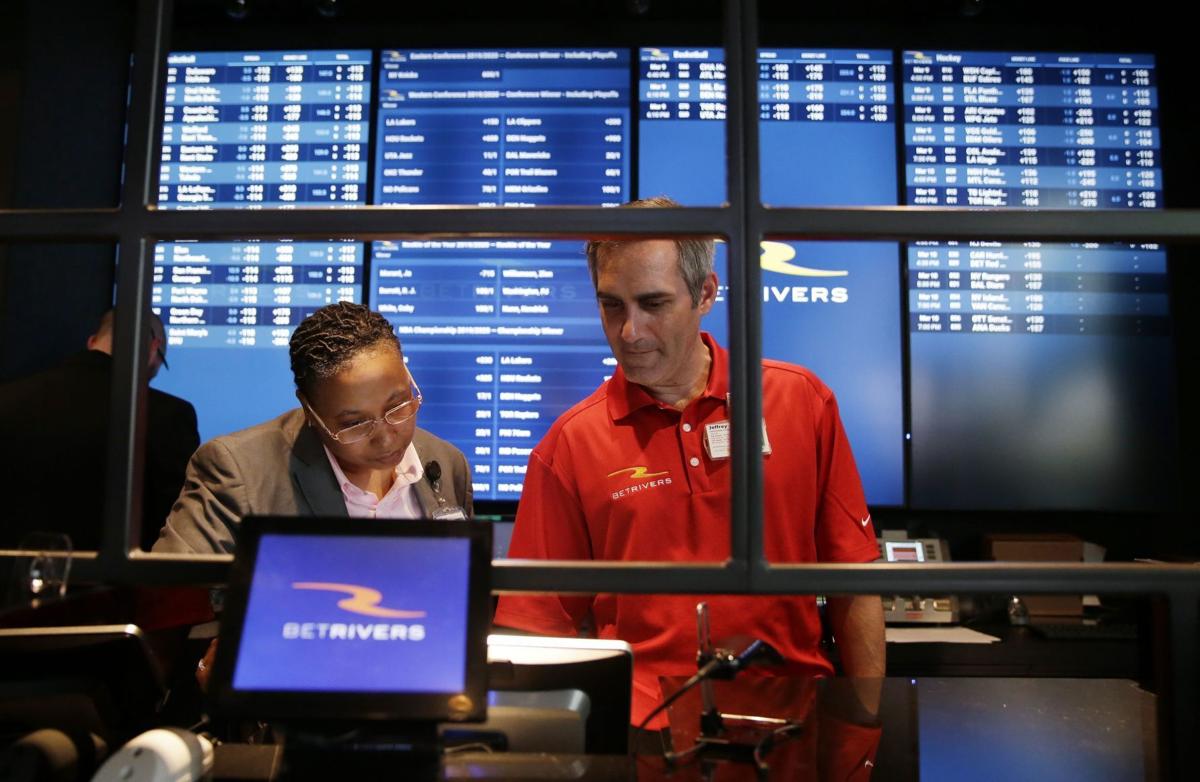 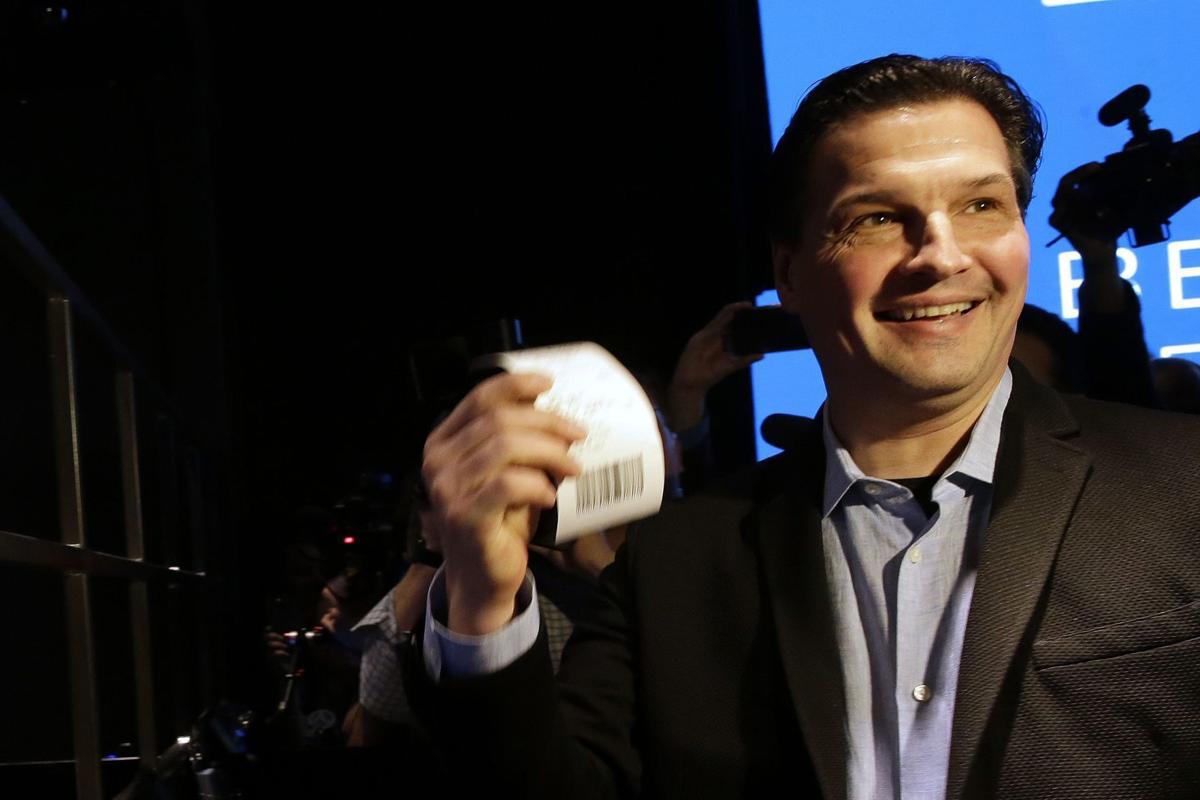