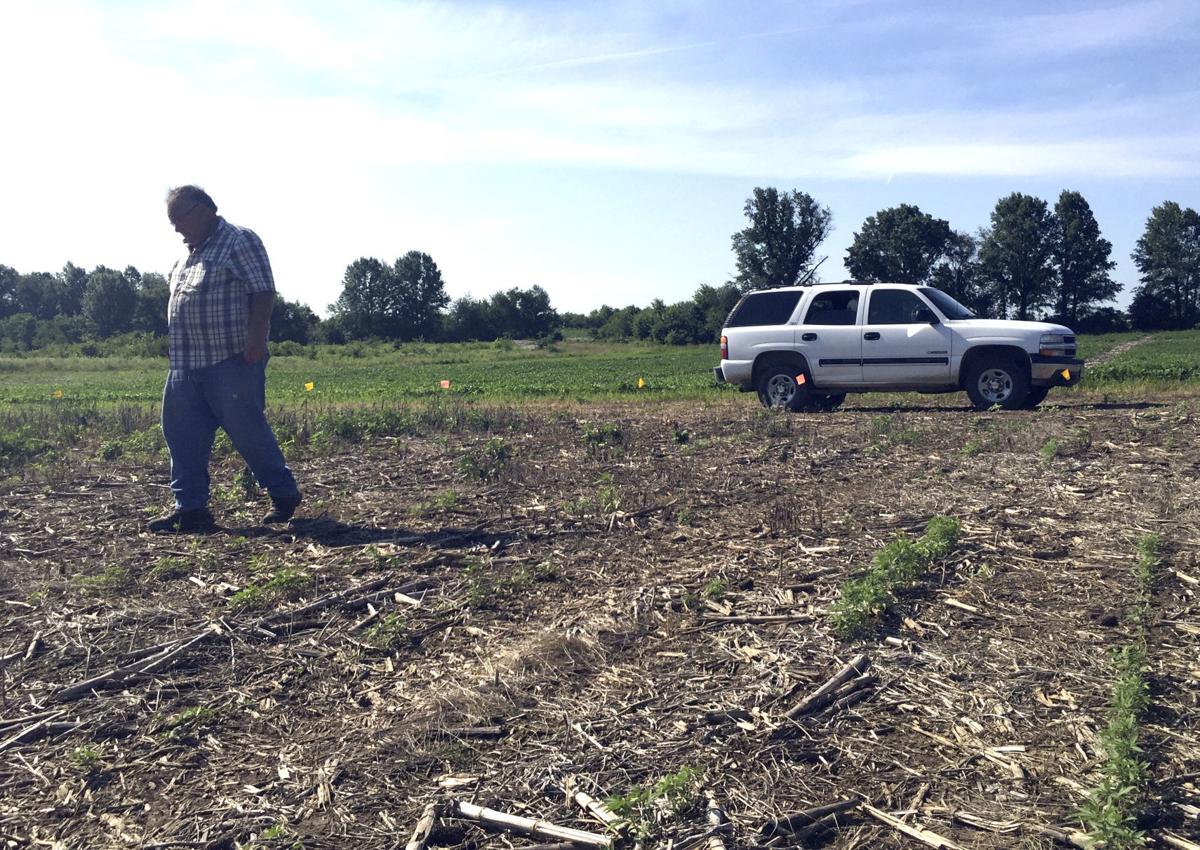 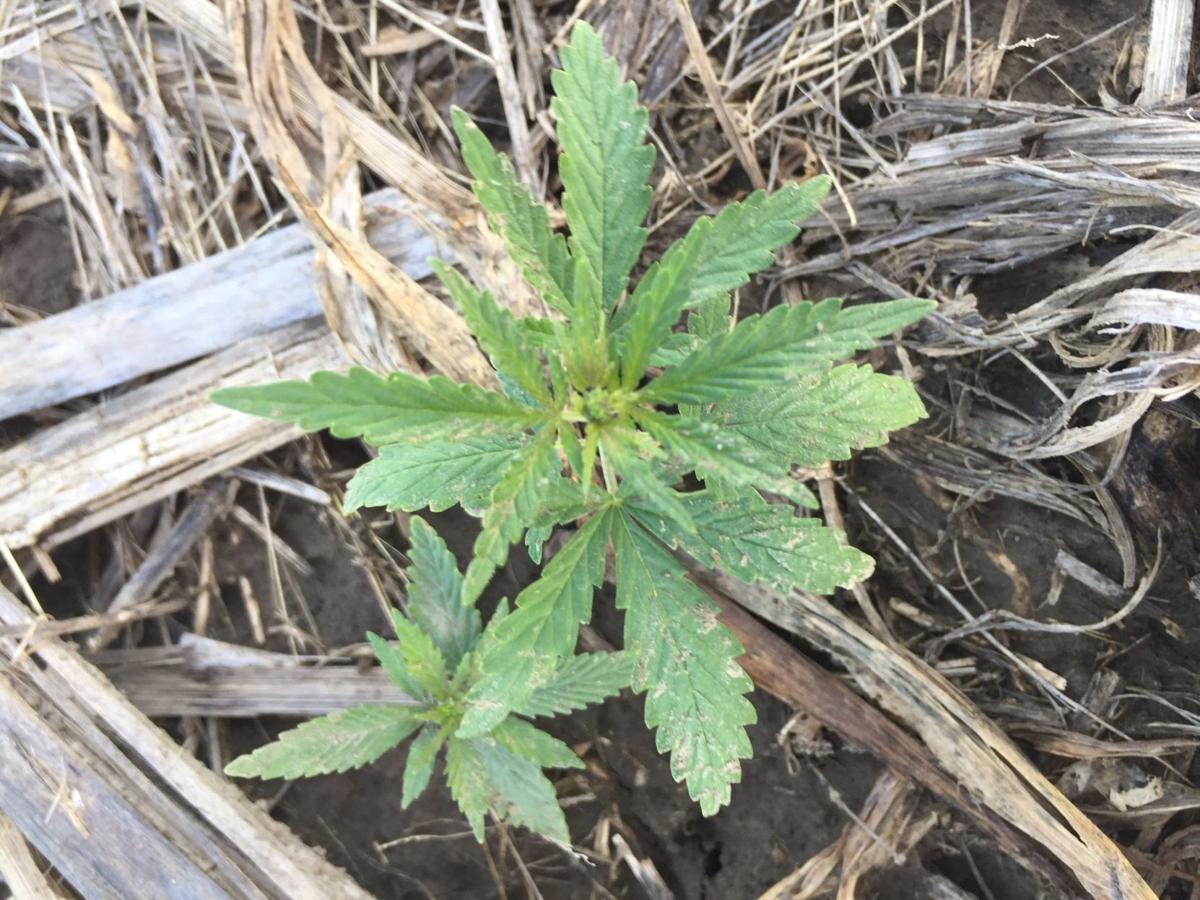 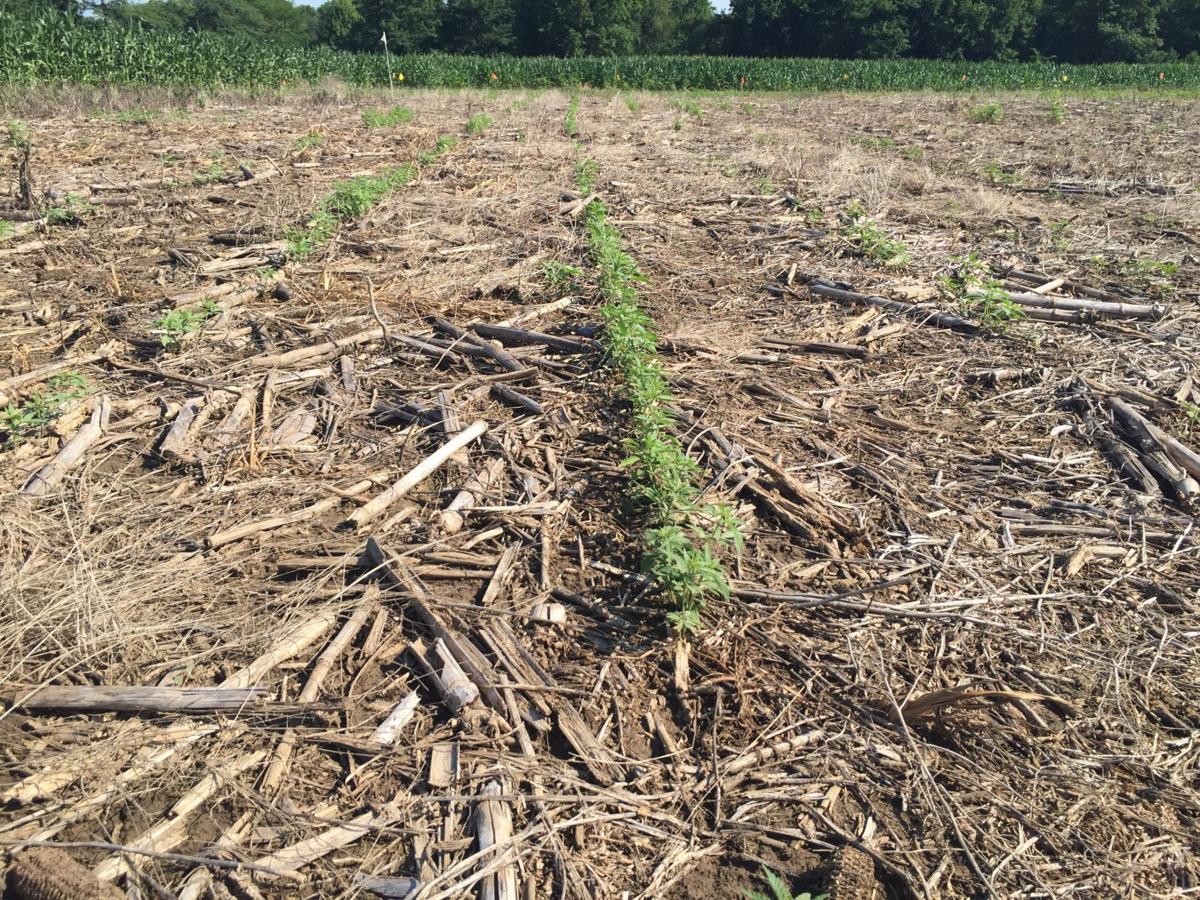 A relative of marijuana, hemp was illegal for decades under tough-on-drugs laws. This year is the first Missourians can grow the crop commercially. Kurz, a sixth-generation farmer, grew small amounts for research last year under a state pilot program, and has become something of a mentor for farmers interested in the new field.

“I can’t even tell you how many people I talk to each day,” said Kurz, 24, of Garden City, in western Missouri. “I bet I get five phone calls a day, minimum.”

Kurz is now applying for a Missouri Department of Agriculture permit to grow hemp. The application period opened Jan. 2. The department has already received at least 83 applications, it said on Thursday. A department spokesman was not available for comment.

In the 19th century, Missouri was the second largest producer of hemp, behind Kentucky, said Joe Horner, a University of Missouri agricultural economist who is part of a group that planted hemp for research last summer, and is now educating farmers across the state.

Hemp’s prominence in Missouri history, the crop’s suitability for the state’s climate, and its wide range of uses have piqued the interest of farmers at workshops held across the state since November, said Greg Luce, a plant sciences professor with the group.

“It’s got a lot of potential,” Luce said.

Missouri in recent years allowed limited hemp cultivation for research and for the production of cannabidiol, or CBD — an ingredient touted for various potential health benefits, without marijuana’s psychoactive effects. While much of the current hemp market is aimed toward the extraction of oil to make CBD, the plant can be turned into more than 25,000 products in nine industries including textiles, furniture manufacturing, paper, construction materials and personal hygiene products, according to a 2017 report by congressional researchers.

And unlike hemp’s botanical cousin, marijuana, which is mostly grown indoors in high-tech facilities under closely-controlled conditions, hemp can be grown outdoors in bulk, and is considered highly suitable for Missouri’s climate.

Members of the Missouri Farmers Union have expressed more interest in hemp over the past few years, as some have struggled amid drought, flood, and declining prices for commodities like soybeans and corn.

Oswald remembers seeing wild hemp on his family’s farm in northwest Missouri’s Atchison County when he was a child in the ‘50s. “It used to be a crop and it had real value to it, but we got away from that,” he said.

The Garden City farmer, Kurz, and his wife, a third-generation farmer, have grown soybeans, corn and wheat but want to add 35 acres of hemp for their 3,000-acre farm after learning about it two years ago at an organic farmers association meeting.

“The more I learned about it the more I was fascinated by it,” Kurz said.

“It’s not that the bigger farmers aren’t interested, but they say ‘call me when it’s more developed,’” Kurz said.

“The younger and smaller farmers — they’re penny pinching, they’re looking at what is working and what isn’t — they’re going to be the first to jump on it because they see the opportunity.”

But some farmers say there are too many risks for them to try hemp this year.

“We’re not going to jump on anything quickly,” said Kim Wells with Wells Family Farms, a farm specializing in organic beef in Stanberry, in northwest Missouri. “We’ve worked for a long long time on our program. Farming doesn’t just change overnight.”

And the fees are expensive, Wells said. Missouri requires a nonrefundable $750 application fee, plus another $750 a year to grow the crop.

Larry Jurgensmeyer, who grows corn, soybeans, wheat and flax seed, among others, at his family farm in Henry County in western Missouri, said he is open to hemp but doesn’t know enough about it yet to seriously consider adding it to the farm.

Steve McKaskle, who grows a range of organic crops at a family farm in Braggadocio, Missouri, said he wants to grow hemp but won’t consider it because of concerns that some pesticides damage the plant.

He said he is also concerned that much of the market for hemp has been captured by producers in states that legalized hemp production before Missouri.

“There’s a good market for it, but I think the early bird caught the worm,” he said.

Kurz advised farmers to enter the new industry at a slower pace and lockup buyers before planting any seeds.

“My recommendation is basically control your risk by already having the product — find a buyer and work backwards from there,” Kurz said. “You want the product to be sold before it is ever planted.”

Kurz plans to rent to other farmers each of his 35 acres, in one acre parcels. He already has an agreement to sell hemp for oil extraction by a CBD company in Missouri and also hopes to sell to a fiber-processing company.

In November, Kurz traveled to Almeria, Spain, to present his research on hemp to people interested in the industry there. It was his first trip outside the U.S.

“For me,” Kurz said, “this is an opportunity of a lifetime.”