ST. LOUIS • Homer G. Phillips grew up in Sedalia, Mo., son of a Methodist minister who had been a slave. Phillips studied law at Howard University in Washington and moved here just before the World's Fair in 1904. He married Ida Perle Alexander, an actress, and established himself as a lawyer.

Phillips became prominent in civil rights and politics. He was a founder of the Citizens' Liberty League, advocating for Blacks after city residents voted in 1916 to mandate segregation in housing. He was influential in the local Republican Party, a common affiliation for blacks before the New Deal, and made an unsuccessful bid for Congress in 1926. Republican mayors sought his advice.

Phillips also was a leader in getting a new hospital for Blacks, who used the inadequate City Hospital No. 2, a former medical college in the Mill Creek Valley. The city set money aside from a 1923 bond issue for the new hospital.

Blacks wanted their new hospital in a black neighborhood. White doctors wanted it next to City Hospital No. 1, south of downtown. Phillips persuaded city officials to build at St. Ferdinand Avenue and Whittier Street, in the Ville neighborhood, home to the black business class.

He served his clients with the same zeal. In 1926, while representing an insurance company, he exposed a phony death done to collect on a $3,000 life policy. The proof was the cement in a casket that he had delivered to a St. Louis courtroom.

On the morning of June 18, 1931, Phillips left his home at 1121 Aubert Avenue, near Fountain Park, and walked to Delmar Boulevard to catch a streetcar downtown. Two men approached him as he leaned on a windowsill, reading a newspaper. One man slugged Phillips, and one or both of them opened fire. They fled north in an alley as Phillips, 51, died on the sidewalk.

Police quickly suspected the family of the late George Fitzhugh, whose estate Phillips had protected for Fitzhugh's daughter from a counterclaim. The family had objected to Phillip's fee, and one relative made public threats after Phillips refused to release the settlement from escrow.

Police arrested Fitzhugh's grandson, George McFarland, 18, and McFarland's friend, Augustus Brooks, 19, and charged them with murder. Thousands packed St. Paul AME Church, then at Leffingwell and Lawton avenues, for Phillips' funeral. The Board of Aldermen voted quickly to name the new Black hospital in his memory.

In separate trials in 1932, McFarland and Brooks were acquitted. One witness couldn't be found, another had suffered a mental breakdown. The case remains unsolved.

Homer G. Phillips Hospital, opened in 1937 and closed in 1979, now serves as a senior housing center.

The dedication of Homer G. Phillips Hospital was held in February 1937. The building at 2601 Whittier Street cost more than $3 million. It is now used as senior citizen apartments; the hospital closed in 1979. The hospital treated Black patients and trained Black doctors and nurses. 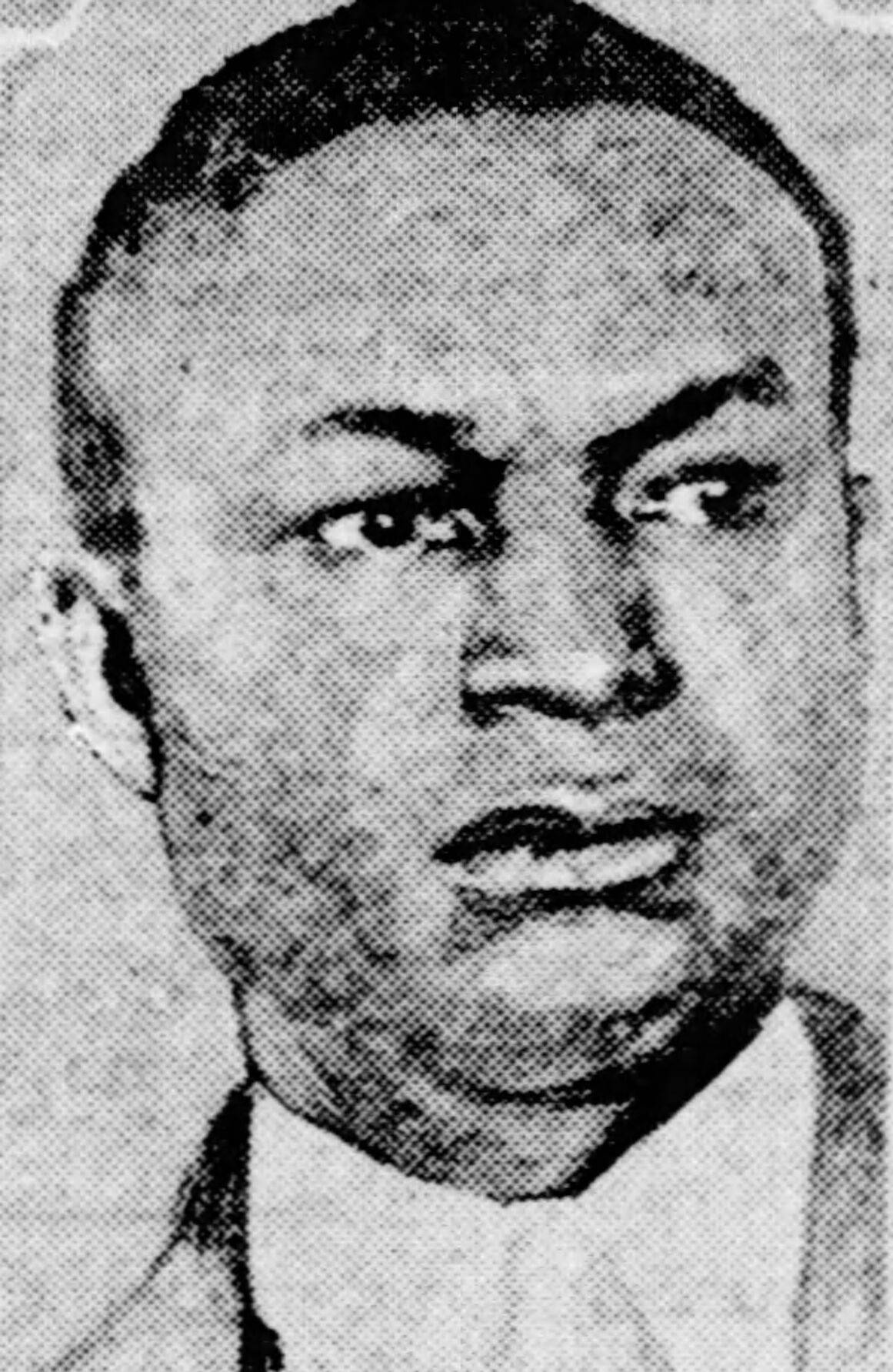