Drug ring may be linked to 17 murders in St. Louis area
0 comments
Share this
{{featured_button_text}}
1 of 2 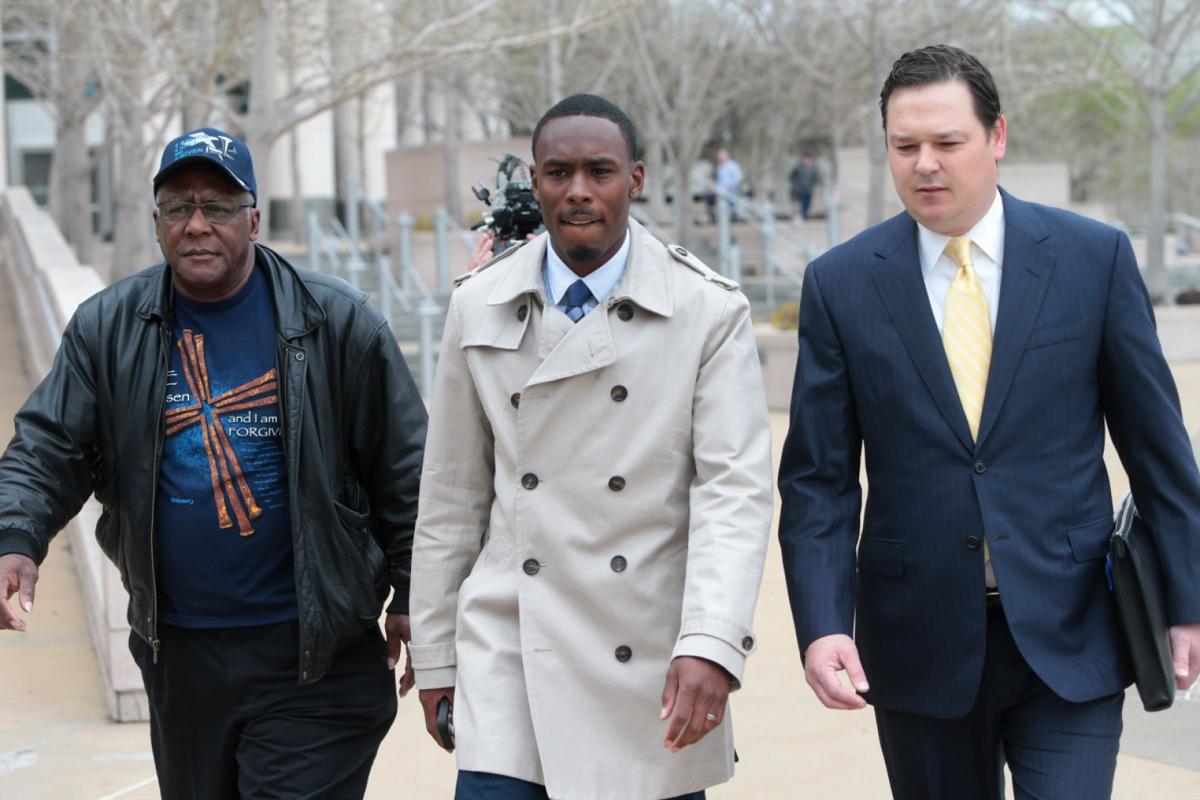 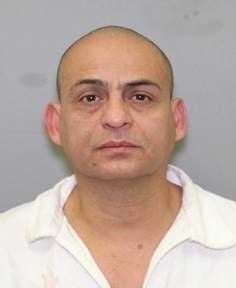 ST. LOUIS • A low-level bust almost three years ago has now led to a federal indictment against a cocaine trafficking ring believed responsible for as many as 17 homicides here in the past five years, law enforcement sources told the Post-Dispatch on Thursday.

The indictment, unsealed Wednesday, describes a ring rooted in St. Louis, Texas and Mexico. It cites a connection to four murders since 2012 — including a grandmother hit in her home by a stray shot.

But the sources say the actual tally is much higher, and more indictments are likely.

The original case was filed in August against one St. Louis-area man, Anthony Jordan, now 29. Additional defendants were arrested Wednesday on a 20-count superseding indictment delivered Jan. 7. In all, 18 men and women now face charges. Fourteen were in custody.

U.S. Attorney Richard Callahan declined to comment on the number of murders.

“Obviously, I can’t go beyond the indictment,” he said. “But I think this indictment … shows a continuing concerted effort to go after some of these drug killings that have plagued St. Louis over the last decade.”

He also said that the “SAVE” initiative, which partners federal and local officers, “represents a new commitment of additional resources to combat the violent crime in our area.”

With the organization dismantled, St. Louis Police Chief Sam Dotson said Thursday he hopes the city’s violence will slow. While the indictments focus on cocaine, Dotson said it was a “poly-drug” outfit that varied its products to meet demand.

“This is one of the biggest roundups of violent offenders in the city of St. Louis,” he said. “As we kept peeling away at it, we kept finding there was more and more to it that ultimately connected St. Louis to Texas and Mexico.

“I’m hoping to see a reduction in the amount of narcotics coming into the city and a slowing in violence in the city’s crime rate overall. This is a great case with great arrests but there’s still a lot more work to do.”

St. Louis police announced earlier this week that reported violent crimes were up 7.8 percent in 2015 over the year before, and homicides were up 18.2 percent.

Some of those connected to the drug ring are associates of former city police officer Don McGhee, Dotson said.

McGhee, 28, nearly killed in an off-duty shootout a year ago, pleaded guilty in April of conspiracy for providing a shotgun to someone he knew to be a drug dealer. He was since resigned from the department, and is serving two years in prison.

“He was never involved with any violence that we’re aware of except for the day he was shot, although our investigation continues around this criminal enterprise,” Dotson said.

In that incident, McGhee was wounded Dec. 19, 2014, in the 3800 block of North 25th Street after a car drove past. He returned fire, killing Terrell Beasley, 28, whose body was found a few hours later in a burning vehicle.

McGhee’s attorney, John Bouhasin, said his client’s ties to the organization are not deep. “It’s a misconception that Don has anything to do with anything that’s organized,” he said. “Unfortunately he has known at least one of the associates in this organization since childhood. It’s an association that is not appropriate for a police officer, but it doesn’t go any further than that.”

Dotson said agents from the FBI, DEA, ATF and Homeland Security worked alongside city intelligence detectives in a 2½-year investigation. They rounded up suspects here and in Texas earlier this week.

Dotson said the intelligence unit has seized 65 guns so far from members of the organization.

The indictment alleges that beginning at least as early as 2012, Jose Alfredo Velazquez, 55, of Texas, and Adrian Lemons, 37, of the St. Louis area, operated a “criminal enterprise” to import bulk shipments of cocaine from Mexico. Velazquez was the primary supply source for Lemons, it says.

The indictment also accuses Lemons, Jordan and Maurice Woodson, 29, of the St. Louis area, of a role in the fatal shooting of Byron Earts Sr., 40, on Dec. 5, 2013, at North Grand Boulevard and Kossuth Avenue.

The indictment says that Jordan was also responsible for the murders of Robert Parker and Clara Walker on Dec. 29, 2013. Parker was shot from a vehicle that pulled next to his in the 4000 block of Peck Street. Walker, a mother of nine and grandmother to eight, was hit in her nearby apartment by a stray bullet.

Jordan was accused of a role in three murders in the original indictment, but prosecutors have since also blamed him for a new one. The indictment says that Jordan and Gloria Ward, 27, were involved in the Jan. 21, 2014, murder of Michail “Yellow Mack” Gridiron, who was shot at Rolla Place and Ashland Avenue.

Lemons’ lawyer Michael Fagras said Thursday that he had not yet seen the indictment. Jordan’s lawyers could not be reached for comment. The others either hadn’t been arrested or had not yet retained lawyers.

During the course of the investigation, police and federal agents reported seizing more than $1 million in cash, a BMW and a Chevrolet pickup.

FROM THE ST. LOUIS AREA

Don McGhee, who survived an ambush while off-duty last year, pleaded guilty in April to a charge of conspiracy to possess a firearm in relation to a drug trafficking crime. 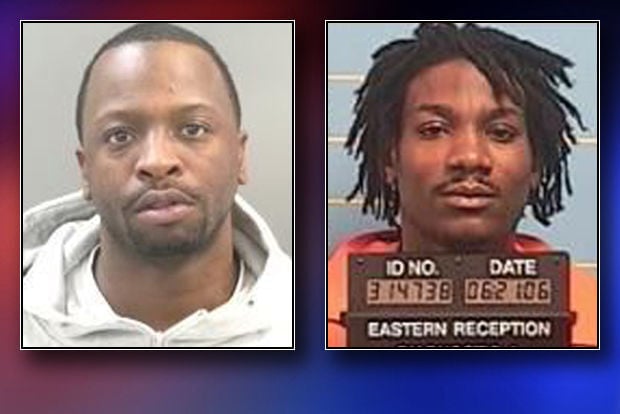 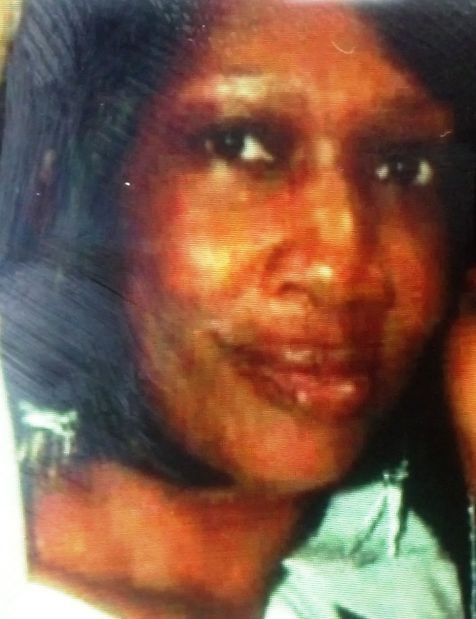 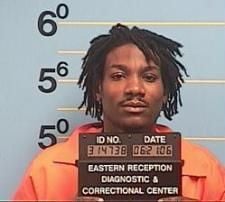 Adrian Lemons, from the St. Louis area, pleaded guilty to his involvement in a drug ring. 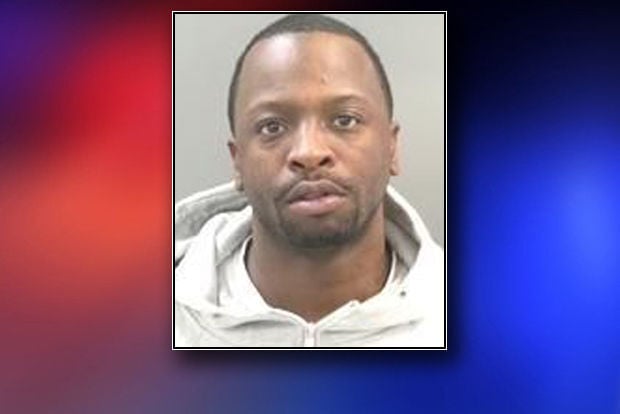 Maurice Woodson, of the St. Louis area, was named in a federal indictment accusing him in the fatal shooting of a man as part of a drug ring.