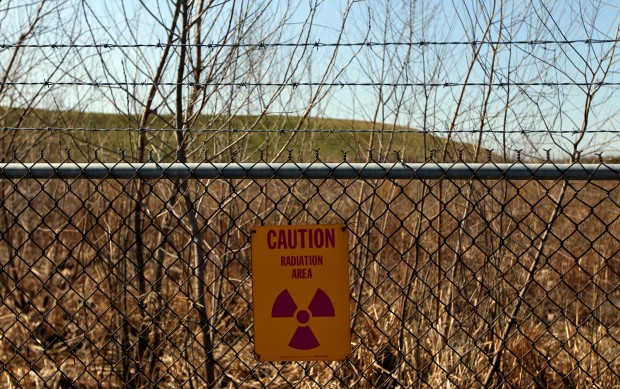 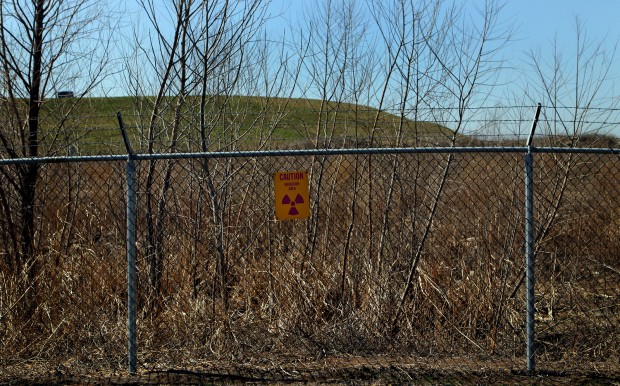 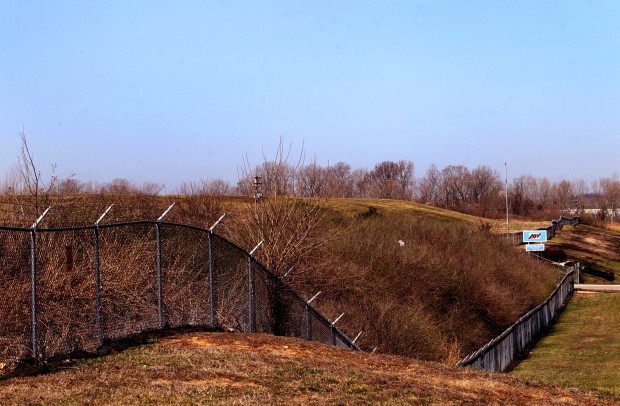 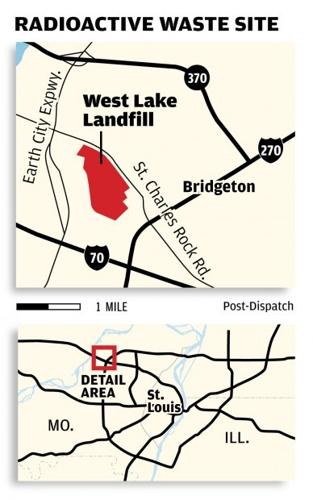 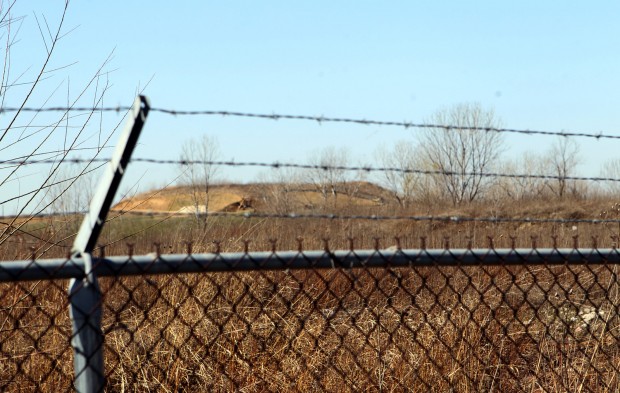 The Environmental Protection Agency, which is tasked with overseeing the cleanup of the West Lake Landfill, said it’s studying a 1,400-page supplemental study of two cleanup alternatives.

Environmental activists are pressuring the agency to abandon the original plan to cap the site with dirt and debris and leave the waste in the unlined landfill, which puts area residents at risk of groundwater contamination, they say. Opponents also cite the landfill’s location in the Missouri River floodplain, saying it leaves much of North St. Louis County at risk of drinking water contamination if the Earth City levee fails.

“How can they justify leaving in the floodplain?” said Kay Drey of University City, a longtime nuclear activist. “It is so irresponsible. This is very hot stuff.”

EPA spokesman Chris Whitley said the matter is under review, with no timetable for making a decision.

The city of Florissant last month issued a position statement, raising concerns with the supplemental study. And Congressman Russ Carnahan, D-St. Louis, has pressured the agency to overhaul its plan to contain the waste.

"Filling in the site with rocks, construction debris and clay, and putting a lid on it, remains a non-starter for me," Carnahan said in a statement. "We look forward to hearing the results of the EPA review, and trust that they’ll produce an alternative plan, which will ensure the safe disposal of the radioactive waste, protecting families and the Missouri River floodplain in the process."

The area is currently represented in Congress by U.S. Rep. William Lacy Clay. However, Carnahan, whose own district was eliminated in redistricting, is running against Clay to represent a new, merged district that includes Florissant and Bridgeton. A representative for Clay declined to comment.

The West Lake Landfill is among several sites across the St. Louis area that was contaminated by radioactive waste from Mallinckrodt Chemical Co.’s Cold War-era uranium processing operations.

Just last month, 13 people filed a federal lawsuit against Mallinckrodt Inc. and other companies involved in the manufacture and disposal of the nuclear waste in related to contamination of Coldwater Creek. They allege negligence that caused their cancers and other illnesses

There have been no reports of any sickness linked to the West Lake Landfill site, where residues of processed uranium ore from Mallinckrodt's downtown St. Louis were illegally dumped in 1973.

The contaminated areas cover about 40 acres of the 200-acre landfill north of Interstate 70 and west of St. Charles Rock Road. The Missouri River is less than two miles to the north. And the Spanish Village subdivision is less than a mile away.

After years of studying ways to address the contamination, the EPA announced in 2008 that it would leave the contaminated soil in place and try to contain the environmental damage by covering the site and installing a groundwater monitoring system around the perimeter.

Then regional director for the EPA, John Askew, defended the decision in a 2008 editorial in the Post-Dispatch that the West Lake site is too large and the radioactive waste too widely dispersed to make removal a practical alternative.

“To dig up and haul away the landfill's contents would involve a number of uncertainties in addressing the hodgepodge of wastes, potentially creating new and hard-to-control exposures to contaminants traveling through air and water,” Askew wrote at the time. “And even after such a massive and risky cleanup, West Lake Landfill would remain a landfill forever.”

EPA's decision prompted a backlash from environmentalists, politicians and local governments that urged the EPA to reconsider the decision. Bridgeton, Florissant, the City of St. Louis and St. Louis County all passed resolutions urging the agency to reconsider the plan.

Federal officials, in response, ordered parties responsible for the site to commission a supplemental study of alternative cleanup options. The EPA didn't choose or approve the environmental engineers that conducted the study, but was aware and “comfortable” with the choice of firms, Whitley said.

The supplemental study, completed in December, doesn’t make specific recommendations. But it does estimate the cost to totally remove the waste and haul it to a licensed facility in another state could cost in excess of $400 million. By contrast, capping the waste is estimated to cost about 10 percent as much, or $41 million.

Meanwhile, it concluded that excavating the radiologically contaminated soil and hauling it away posed "the greatest potential risks to the community."

Drey and other critics of the 2008 EPA plan disagree, and question the conclusions of a study paid for by parties who will also have to finance the cleanup. They're concerned the agency is unlikely to change course.

They have long sought for responsibility of the West Lake site to be transferred to the Army Corps of Engineers under a federal program begun in the mid-1970s to cleanup sites tied to the government’s atomic energy and weapons program.

Under that program,called the Formerly Utilized Sites Remedial Action Program, the Corps of Engineers is cleaning up other sites across the St. Louis area where the same radioactive waste from Mallinckrodt was dumped.

Said Drey: "How can they explain why they've cleaned up all the other sites but this one?"

They say they were exposed to waste that was dumped near the airport and contaminated a creek.

Polluted former Alcoa site would become one of the largest solar power project in the Midwest.

Former owners of Carondelet Coke site have contributed little to the $12.3 million cleanup.

Taxpayers foot most of the bill for cleanup of Carondolet Coke Plant, in contrast with Ohio site, where owners contributed heavily to efforts.

Nuclear waste sites near the airport contaminated the Coldwater Creek starting in the 1940s.

The report was a follow-up to a 2005 report on leukemia cases and deaths in St. Charles County.

A challenge to the fear of radiation's invisible rays

Some studies and researchers back him venerable biochemist's claims, despite public’s fears.