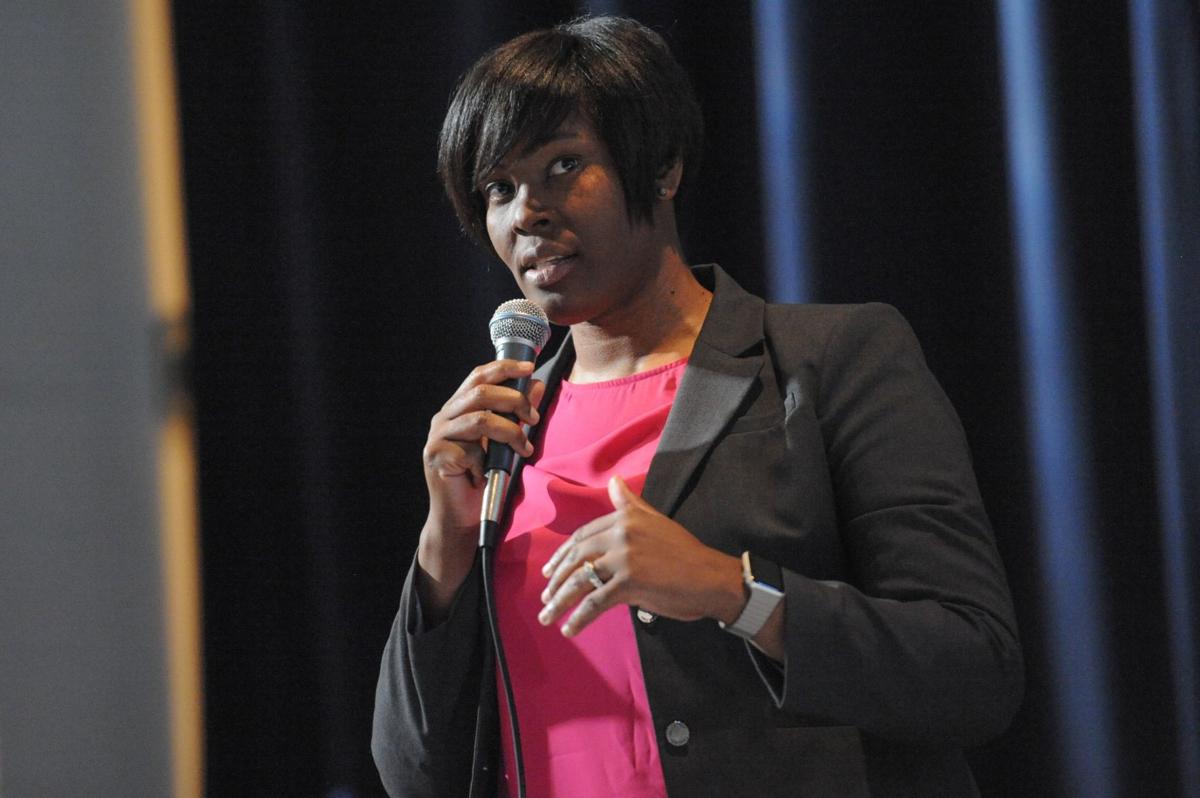 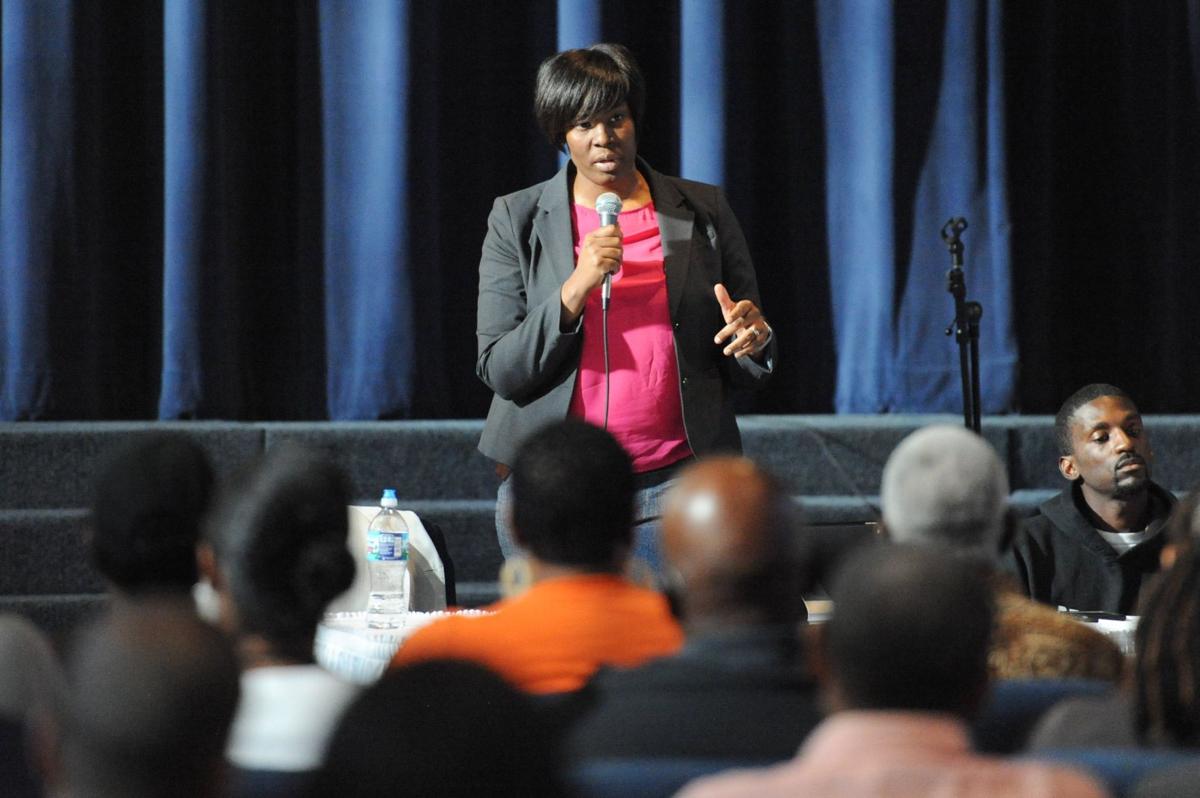 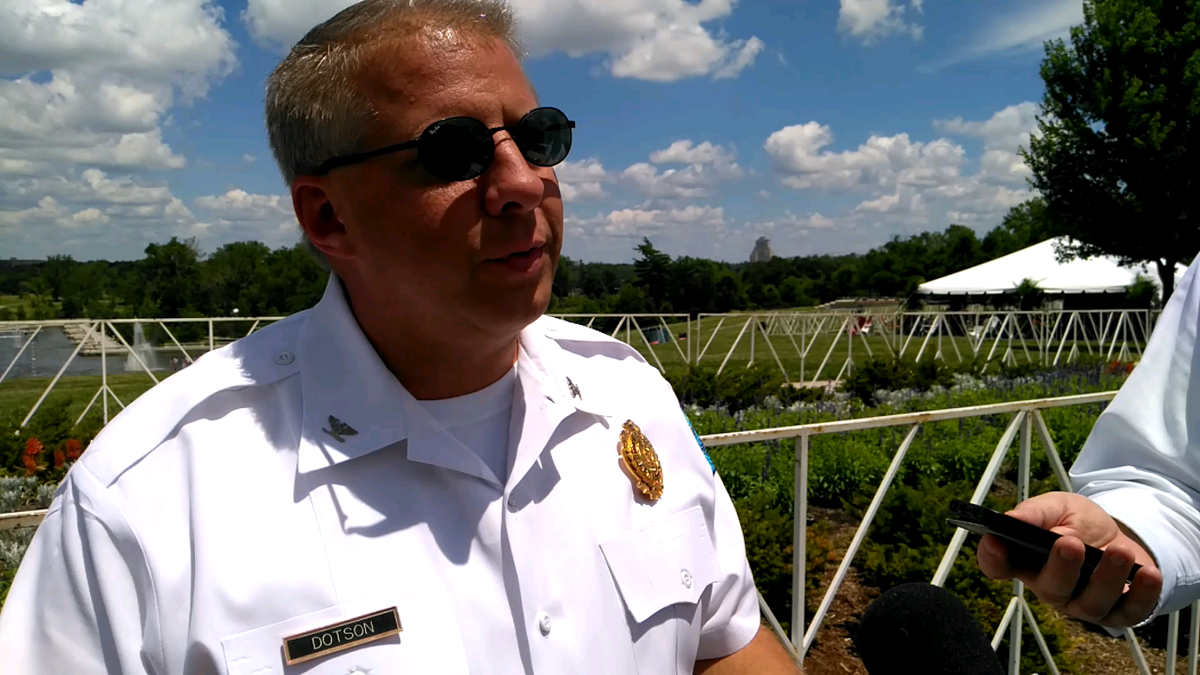 Dotson said he will stay on the job, and disagrees with the association’s assessment.

Homicide unit Sgt. Heather Taylor, president of the Ethical Society of Police, said the group is not accusing him of racial discrimination, but said Dotson’s policies have led to a racial “disparity” in the force.

Taylor’s group, along with the Firefighters Institute for Racial Equality — an organization of black city firefighters — released a lengthy report detailing their concerns Thursday. The report, written by the board of the police group, centered on police concerns. The firefighters’ group said it would release its own more detailed report within the month.

Also taking part is the National Coalition of Law Enforcement Officers for Justice Reform and Accountability, based in Washington.

The call for his resignation ups the ante in the organization’s criticism of Dotson. In November, the Ethical Society announced that it lacked confidence in his leadership and might ask him to step down if he didn’t make improvements.

Asked whether Dotson engages in racial discrimination, Taylor said: “You can’t prove that a chief is racist. What you can say is that there are problems internally, problems with morale and with officers being able to have faith in him.”

As for race, she said: “He hasn’t promoted enough African-Americans for there not to be a disparity. I haven’t seen too many blacks get promoted. Whether he’s intentionally discriminating, I can’t tell you.”

Taylor is supervisor of the night-shift homicide unit.

She said the 112-page report does not specifically ask for Dotson to resign, saying, “There’s no need to say it in the report. But we are asking him to resign.”

Taylor said Dotson plays favorites with promotions and transfers. “If you are not connected with him, black or white, you’re going to have issues,” she said.

Reached to respond, Dotson said, “I am not going to resign.” The chief said he works hard to promote the safety of the city and its police officers without regard to race.

Dotson said the department’s promotion policy follows a procedure for independently managed tests and evaluations that results in short lists of six qualified officers for available openings. He chooses from among those lists.

“I promote the most qualified candidates regardless of race, and we have a lot of qualified African-American and white officers,” he said. “The chief doesn’t have a tremendous amount of flexibility. I follow the rules.”

Dotson said he has met with the Ethical Society before and will continue to do so. “I support a lot of what the institute is talking about,” he said.

At a forum Thursday night, a panel of leaders and activists talked about the report and about broader racial issues. Both firefighters and police called for more hiring of black officers and police to better reflect the communities they serve. Both departments pointed toward disparities in promotions and lack of minorities in recruiting classes.

St. Louis Fire Department Capt. Abram Pruitt, president of the Firefighters Institute for Racial Equality, said he’s often out on house fires in poor neighborhoods and has to remind firefighters to not cause more damage, like breaking out a window, once a fire is out.

More restraint is shown in wealthier neighborhoods, he said. “That’s what we have to do,” he said. “If I’m not there, there’s no one.”

Taylor said she was frustrated when police used more resources to tackle recent violence downtown when most murders occur in north St. Louis.

She also is frustrated by recent police-involved shootings, and said police shouldn’t take lightly their authority to take another person’s life. She called for more police to wear body cameras.

“We have people dying at the hands of people who are criminals, and we don’t want to say that, because these are people that we work with,” she said.

Longtime activist Percy Green pointed out that voting is a form of protest, and said the voting rate among blacks should be higher. “We should be as quick to vote as we are when we say our prayers at night,” he said.

Report from the Ethical Society of Police