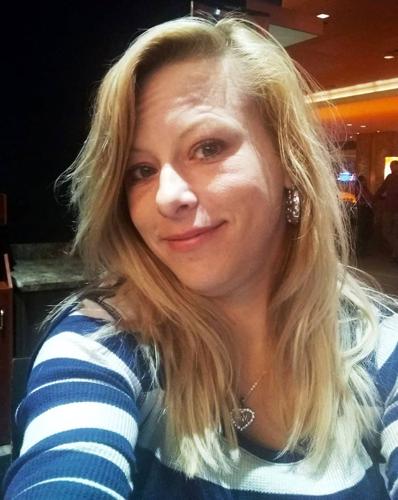 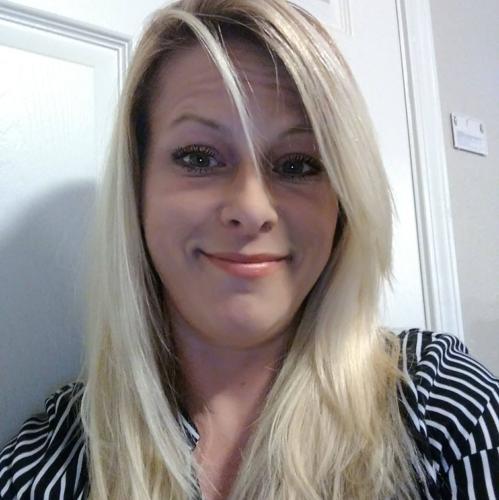 The body was identified as Adria Jean Hatten, 39, who has been missing since Jan. 21. from her home in Alton.

The body was found about 9:30 a.m. Tuesday morning near a body of water about a mile and a half from where Hatten's 2013 Ford Focus was found in a field near Big Bend Road, said Madison County Sheriff's Department Deputy Jeff Connor in a press conference. The cause of death was not yet known.

The discovery ends days of law enforcement, family members and volunteers scouring more than 1,000 acres in the remote area, Connor said. Searchers on Saturday had found a prescription pill bottle with Hatten's name on it near Horseshoe Lake.

The search was narrowed when an article of clothing police believe belonged to Hatten was found. The body was then spotted from the air in the same area by Illinois State Police Air Patrol Tuesday.

There has been no evidence of foul play, but police are continuing to investigate the death, Connor said Tuesday.

‘We have to do better’: Statue in St. Louis honors legal fight of enslaved Missourians

More than 200 people attended a dedication in downtown St. Louis of the Freedom Suits Memorial, a statue honoring the fight for freedom of enslaved Missourians.

Residents are advised to boil water for three minutes before using it to drink or prepare food.

GPS technology will automatically turn lights green for emergency vehicles as they approach intersections in the county.