The advisory was issued Tuesday and lifted at 6 a.m. Thursday.

The advisory was related to a water main break in downtown Cottleville, at Highway N and Chestnut Street, that resulted in low water pressure.

Tap water during the advisory was said to be safe for washing, bathing and other non-consumable uses, but any water used for consumption was supposed to be boiled first for three minutes.

Charlie Brennan, Mark Reardon and Tom Ackerman — all with KMOX (1120 AM) — each wrote letters supporting a self-storage warehouse in the county.

The Islamic Foundation of Greater St. Louis in a statement Tuesday appeared to support keeping the Forest Park statue in place.

Firework sales are booming as St. Louisans turn to backyard celebrations this Fourth of July

While firework sales have increased from years past, so have calls to the police to complain. 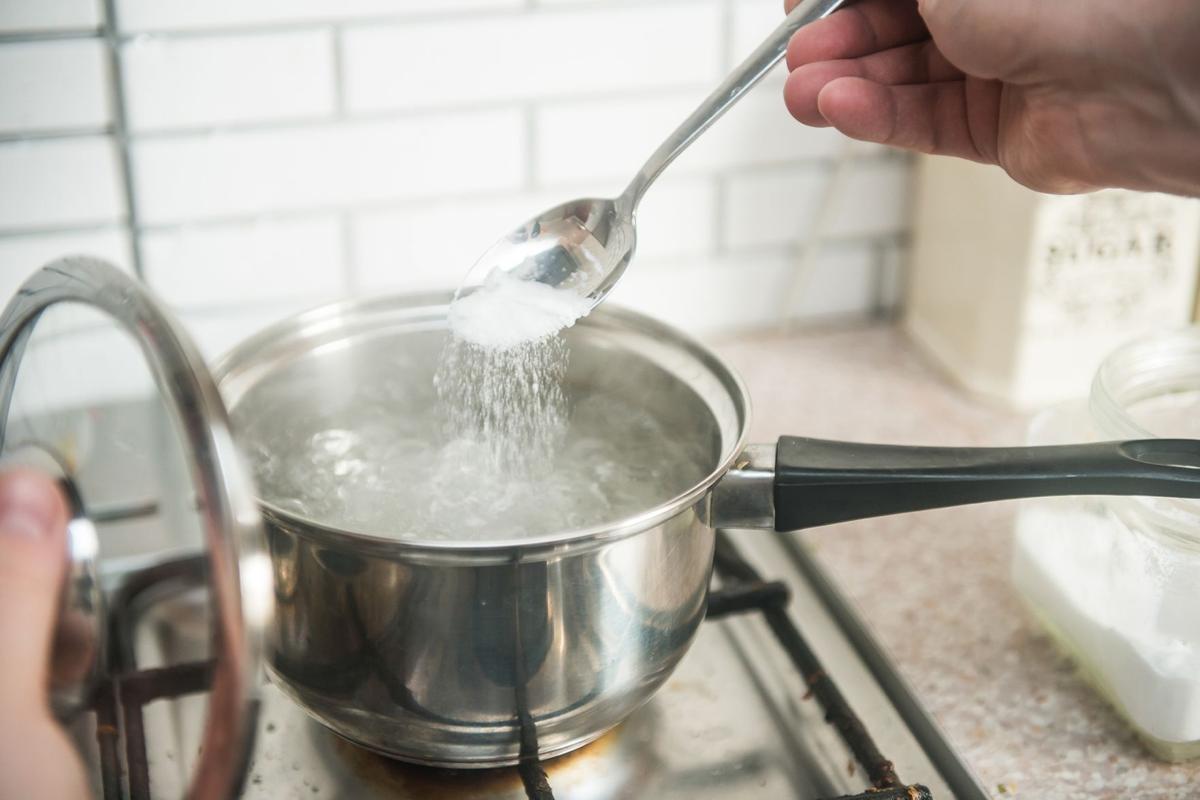 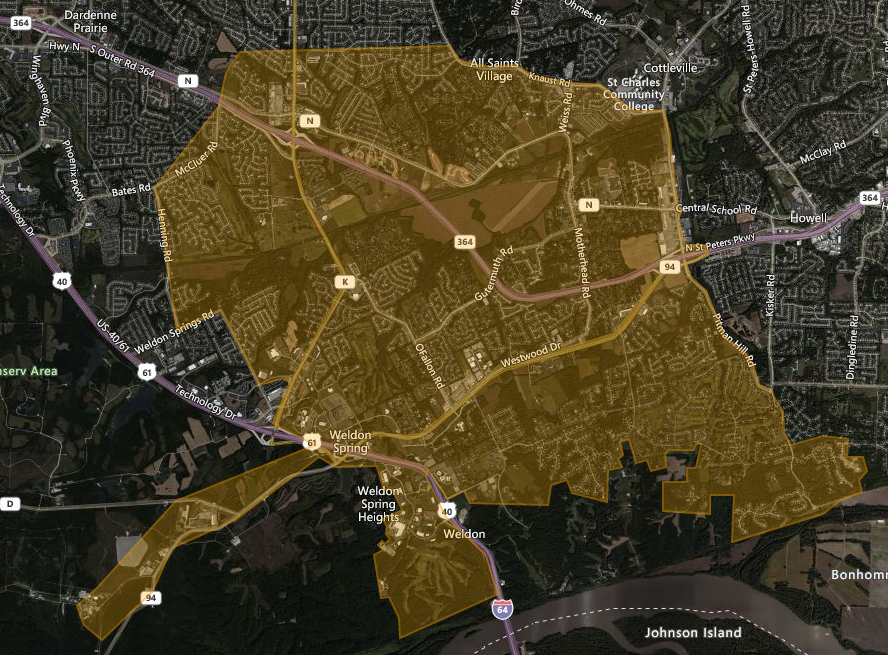 The highlighted portion is the part of St. Charles County for which the boil advisory applied.