ST. LOUIS COUNTY — A man has been charged with first-degree robbery in connection with the robbery of a Citizens National Bank, police said Wednesday.

Robert Youngclaus, 48, of Columbia, Missouri, admitted to the robbery after being arrested, police said.

On July 13, police were called to CNB Bank on Mackenzie Road in the Affton area. A bank teller told police that a tall white male walked up and put a note against the window divider reading "I have a gun, give me all of the money." The teller asked the man if he was serious, and the man nodded.

The teller gave the man a stack of bills that included a dye pack, and the man left the bank on foot. Police found several bills dyed red on the ground outside the bank. Youngclaus later told police that the dye pack exploded right after he walked out of the bank.

After police released images of the robber from the bank's surveillance footage, they got "multiple calls" identifying Youngclaus as the robber.

A release Saturday evening said a positive city resident attended the meeting, where the council moved to terminate the county’s mask mandate, and that an investigation is underway.

Dozens of tents had popped up at Interco Plaza for the homeless before a push was made Monday to move them to a warehouse blocks away.

The St. Louis Metropolitan Pandemic Task Force reported 452 patients with confirmed COVID-19 in area hospitals Monday, the highest number since Feb. 3, and an increase of about 100 patients compared to one week earlier.

Congress did not extend federal freeze on evictions before it expired Saturday.

Lt. Col. Kenneth Gregory was named Friday to replace Mary Barton and becomes the first person of color to lead the department.

The city is revising the scope of the Wilson road project in hopes of securing a grant.

The federal freeze on most evictions that was enacted last year is scheduled to expire July 31. 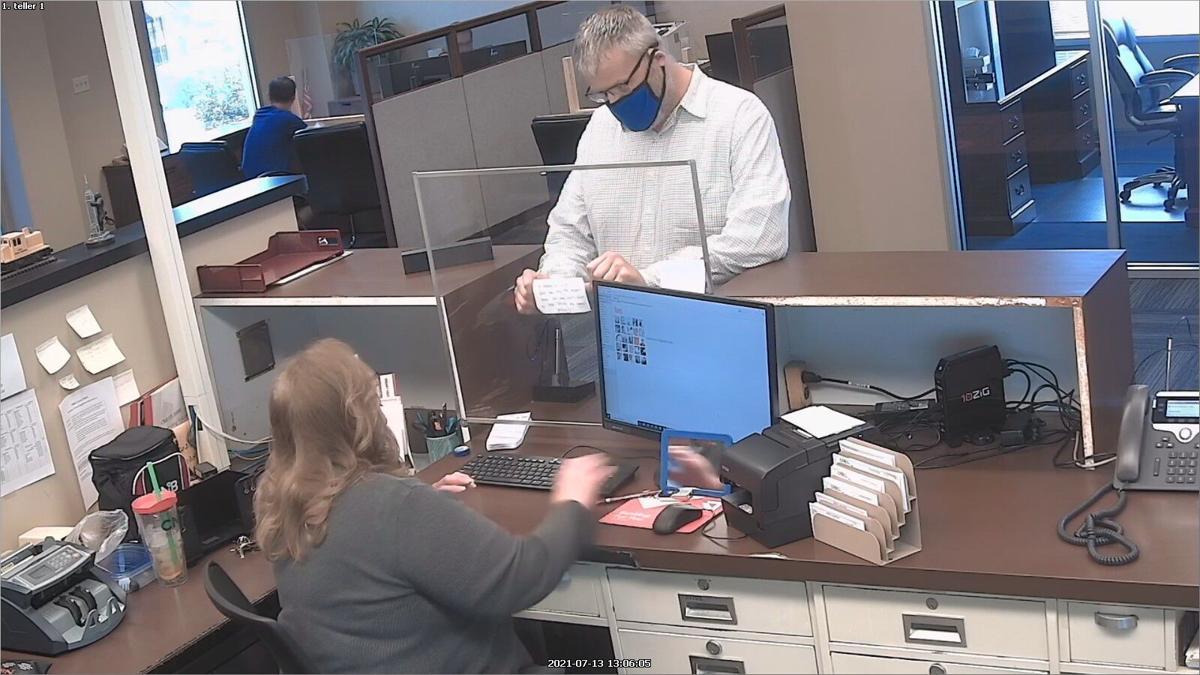 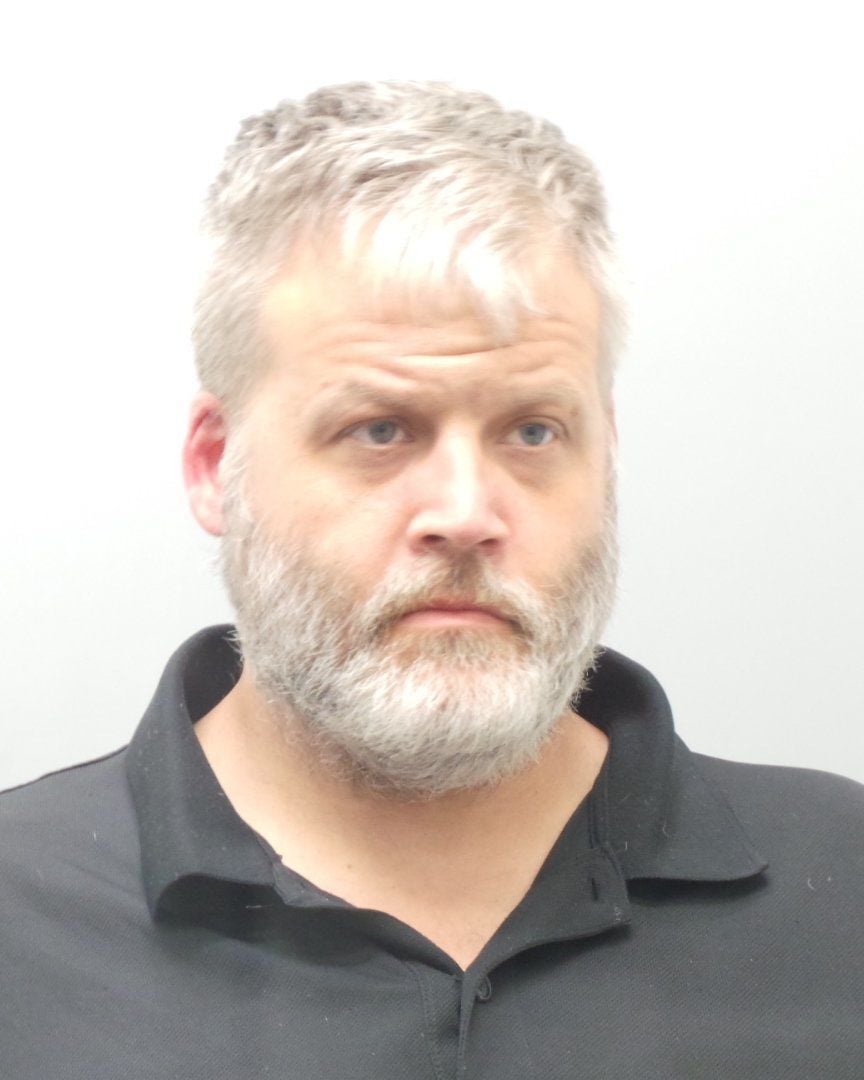