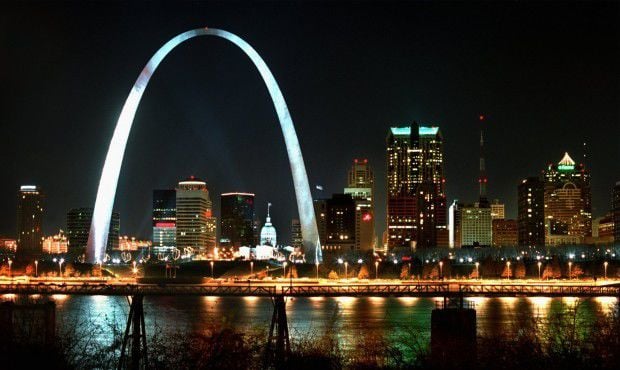 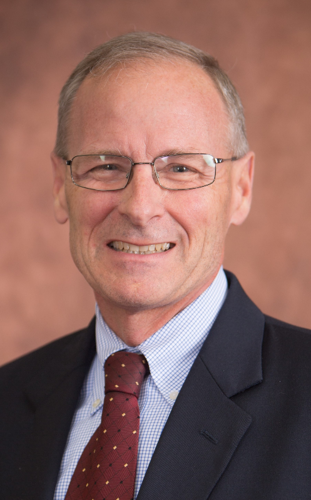 Are St. Louis County municipalities ready to welcome St. Louis into the fold?

The Municipal League of Metro St. Louis could roll out the red carpet for the city’s re-entry to St. Louis County in a vote Thursday, an endorsement that would advance the long-simmering issue.

St. Louis separated from St. Louis County in 1876, a move critics say has created unnecessary rivalries over time and hurt economic development for the city and county, as well as the county’s 90 municipalities.

The league’s proposal would support St. Louis’ becoming the 91st municipality in the county. It does not promote consolidation of St. Louis city and county governments, as other local groups have advocated.

Nor would the league’s vote seal the deal. Any plan to have the city join the county would require either a majority vote of county and city residents, or a petition to have the issue decided by statewide vote.

The league’s executive board has already voted unanimously in favor of the proposal, Executive Director Pat Kelly said. The league’s members, who will vote Thursday at Maplewood City Hall, include 86 municipalities plus St. Louis city and county.

“Being an organization of municipal leaders, we shouldn’t be afraid to have these conversations,” Kelly said. “Hopefully, we can formulate a plan that municipalities, the city of St. Louis and county voters can agree upon.”

Efforts to make such a proposal reality have languished for decades.

Kelly said he was hopeful that the league’s members would approve the recommendation at the league’s regular business meeting, which begins at 7:30 p.m. Thursday.

The three-page proposal says the process would need to address “taxes, County Council representation, court jurisdiction and recorder of deed services to mention a few.” Such a move would also probably bring an end to St. Louis offices that have functions similar to county offices but for city residents.

“We also believe this sends a message to people looking at St. Louis that we are one region as opposed to being the city and the county,” Kelly said.

The proposal also states that it “is not our intention or desire to provide a pathway or (entry) into a larger conversation of merger between the city and county, nor forced consolidation of municipalities within the county.”

The league has been the primary funder of CitiesStrong, a nonprofit that advocates for collaboration among the county, city and 90 county municipalities. CitiesStrong has tried to rebuff efforts to consolidate municipalities in the county, favoring a balance of “regional creative collaboration with local decision-making and pride in our hometowns.”

Nancy Rice, executive director of the pro-consolidation group Better Together, which includes Mayor Francis Slay among its board of directors, said the organization wouldn’t have a statement on the Municipal League proposal until after Thursday’s vote.

Representatives for Slay did not immediately provide comment Tuesday afternoon.

County Executive Steve Stenger’s office released this statement: “The Municipal League has not yet communicated their proposal to us.”