ST. LOUIS • Fired Channel 4 anchor Larry Conners alleges age, race and gender discrimination in a claim for damages from KMOV-TV and its owner.

Among the issues: Conners, who is white, says he was unfairly paid less than a recent co-anchor, Vickie Newton, who is black.

He took his case to the Equal Employment Opportunity Commission, which will decide later whether to pursue the claims on his behalf.

KMOV’s president and general manager, Mark Pimentel, said in an interview Thursday that the station “strongly” disagrees with all the allegations.

Conners worked in St. Louis television for 37 years, including 27 with KMOV.

He outlined a pattern of discrimination he said began in December 2010, when he filed grievances that included a claim that Newton was favored because she is black and female.

He also alleged then that younger and less experienced news staff got better story assignments and longer contracts. He said he was demoted from anchoring all three evening newscasts to just one after his grievances were settled and he returned from a medical leave last year.

Pimentel said Conners’ past claims of discrimination were settled by an independent arbitrator, who sided with KMOV on all counts. Those grievances would have remained confidential had Conners not gone public about them in the EEOC complaint, the station executive said.

Conners, who turns 66 Friday, was fired May 22, about a week after he posted comments on Facebook suggesting the Internal Revenue Service began targeting him after he asked a tough question in a 2012 interview with President Barack Obama.

He raised the harassment issue amid brewing revelations that the IRS in recent years had given special scrutiny to Tea Party and other conservative political groups that were seeking tax-exempt status.

Conners now says he was fired in retaliation for his earlier grievances, Facebook postings and his age.

Pimentel insisted that Conners was terminated because his Facebook comments gave an appearance of bias, putting the station in a difficult position when reporting on IRS stories.

“Larry’s recent termination has nothing to do with his age or his prior complaints of discrimination or his leaves of absence,” Pimentel said. He noted that Conners was signed in April to another two-year deal with no cut in pay. Pimentel would not say how much the pay was.

“We will vigorously defend all claims asserted by Larry,” he said.

A spokesman for KMOV’s owner, Belo Corp., in Dallas, could not be reached Thursday.

Newton left KMOV in August after 10 years with the station, saying she wanted to be closer to family in Arkansas and to escape harassment from a cyber stalker. She could not be reached Thursday.

Complaints to the EEOC are precursors to federal discrimination suits. The agency can dismiss a complaint or pursue it. If its investigation finds no violation of federal law, the person making the complaint can still file a civil lawsuit.

Merle Silverstein, a lawyer representing Conners, provided a copy of the complaint, which his client signed May 24.

Conners had posted the Facebook comments May 13, saying he was getting IRS “pressure” after the Obama interview. “I don’t accept ‘conspiracy theories,’ but I do know that almost immediately after the interview, the IRS started hammering me. ... Can I prove it? At this time, no. But it is a fact that since that April 2012 interview … the IRS has been pressuring me.”

Larry Conners has said the couple did pay taxes for that period, on returns prepared by an accountant, but the IRS disputed some deductions.

He said he wasn’t challenging the IRS’ claims about money owed, but that a payment plan was canceled after his Obama interview. A lien was placed on the couple’s Clayton home in September.

Conners has said he never asserted IRS harassment but merely raised the question. He also said KMOV ordered him to read an “as-is” explanation of his situation on the air that he claimed damaged his position.

He sat in Thursday in place of conservative radio host Dana Loesch for her afternoon show on KFTK-FM (97.1). He also was Dave Glover’s first guest on a program that immediately followed Loesch’s.

Conners emphasized on the air that he is a free agent now, and it’s “good to be seen or heard” in the broadcast news business.

“I want to remind all of you, my point in my life is not to be making statements against Channel 4 or KMOV,” he told listeners. “It’s a history lesson for all of us. I’m looking forward, and it’s a comment on the future.”

Before Conners signed off Thursday, he praised his former KMOV co-workers. He said, “There are a lot of good folks there that work hard every day.”

Former colleague also says Conners missed the chance to walk out with dignity.

Larry Conners seeks a judge's ruling on whether he can seek other broadcasting work in St. Louis.

Lawsuit claims station execs targeted him because of age.

Longtime broadcaster forced out after he speculated about whether he was targeted by IRS following interview of Obama. 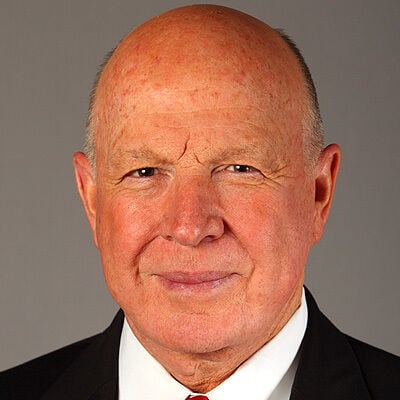 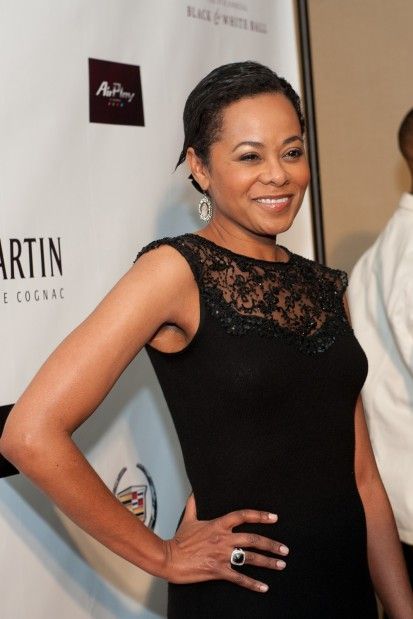