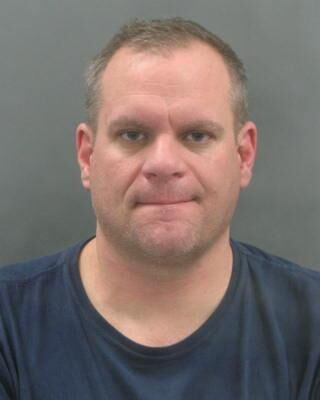 James Kuehnlein was acquitted of more serious charges in a domestic assault case but convicted of two lesser charges. 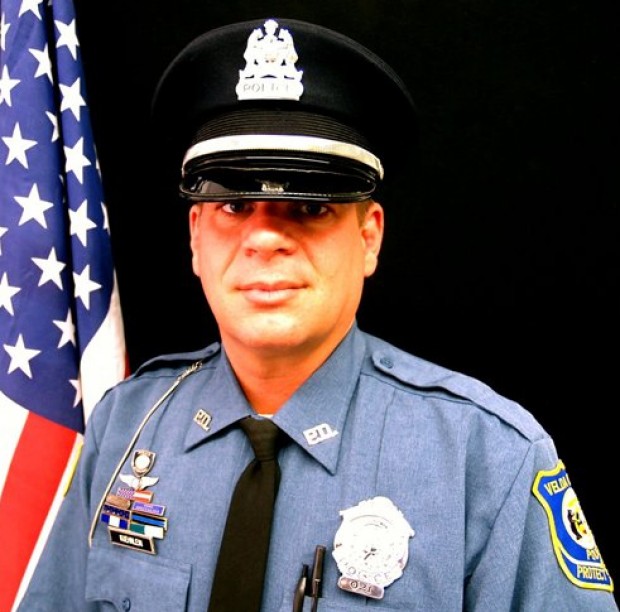 Then-Sgt. James E. Kuehnlein when he was on the Velda City force.

ST. LOUIS  • A former Velda City police officer has been placed on probation after a St. Louis jury found him guilty of one count each of misdemeanor and felony domestic assault.

James Kuehnlein, 44, of St. Peters, had been acquitted in April of two other charges against him, a felony kidnapping charge and another misdemeanor domestic assault charge.

Kuehnlein was sentenced Thursday by Circuit Judge Robin Vannoy. Prosecutors had asked that Kuehnlein be sentenced to five years in prison. Vannoy handed down a five year suspended execution of sentence and three years of probation. His record will show he has been convicted of a felony.

A woman he had been dating accused him of snapping during an incident in 2011 at her home, choking her, pulling her hair and head-butting her. She had also accused him of locking her door and not letting her leave during the assault.

Kuehnlein was fired from the police department after the charges were brought against him.

Before Velda City, Kuehnlein had been a St. George police officer, but was fired after a much-publicized 2007 tirade against a motorist was caught on tape.

The driver posted a video of the then-St. George officer taunting, threatening and yelling profanity in a commuter parking lot near Interstate 55.  Kuehnlein was fired a few weeks after the incident was reported by the press.

James Kuehnlein was acquitted of more serious charges in a domestic assault case but convicted of two lesser charges.

Then-Sgt. James E. Kuehnlein when he was on the Velda City force.