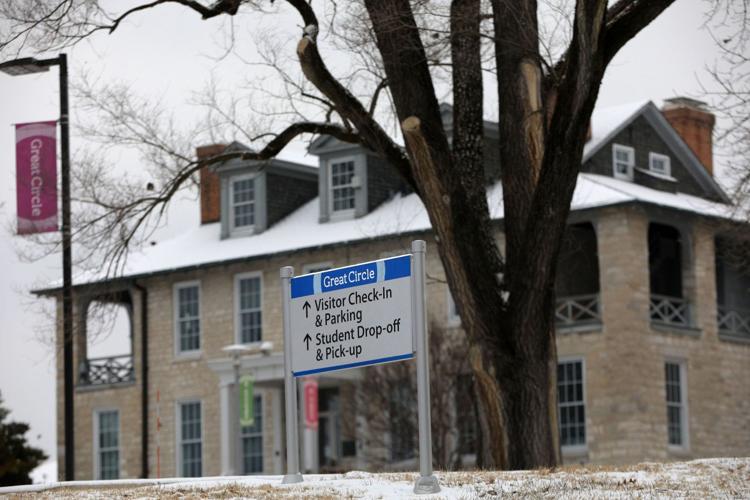 A historic building at Great Circle headquarters, 330 North Gore Avenue, in Webster Groves, on Feb. 10, 2021. Great Circle is the largest provider of residential treatment for children in Missouri, mainly for those in foster care. Photo by Christian Gooden, cgooden@post-dispatch.com 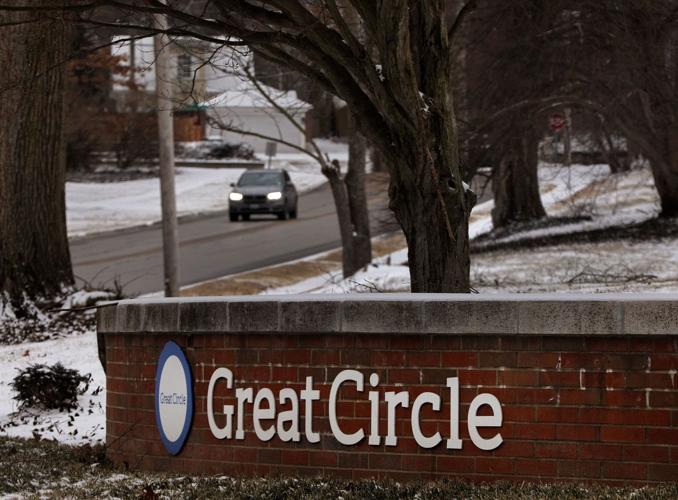 The campus marker of Great Circle headquarters at 330 North Gore Avenue in Webster Groves is photographed on Feb. 10, 2021. Great Circle is the largest provider of residential treatment for children in Missouri, mainly for those in foster care. It also provides other behavioral health programs and services. Photo by Christian Gooden, cgooden@post-dispatch.com

The abuse charges filed Monday in St. Louis County Circuit Court are the latest involving workers at the nonprofit agency, which has its headquarters in Webster Groves. In recent weeks, Great Circle announced its intention to lay off 115 employees and the closure of its Webster Groves residential treatment facility, which was also raided by federal agents.

Charged with abuse of a health care recipient are:

• Dwayne Jennings, 22, of the 1400 block of South Waterford Drive in Florissant.

• Andrew Wright, 27, of the 1200 block of Nectar Drive in Bellefontaine Neighbors.

Bev Pfeifer-Harms, a Great Circle spokeswoman, said in an email Wednesday that the agency’s leadership “became aware of certain staff members on our Webster Groves campus that violated our health and safety policies. We promptly reported those actions to the appropriate authorities, conducted an internal review of the facts and terminated the staff members involved.”

She said the “alleged actions of the former employees is unacceptable and we are fully cooperating with law enforcement and child welfare authorities. The safety and health of clients entrusted to our care is our greatest priority at all times.”

Great Circle has declined to explain its announcement last month to close its residential treatment facility, other than to say doing so “will allow us to fully focus the other important work we do in St. Louis and around the state.”

The Webster Groves headquarters at 330 North Gore Avenue had been licensed for 68 youths ages 6 to 21. On Jan. 22, the Missouri Department of Social Services announced it had suspended placements there a day after police arrested three Great Circle employees.

Jennings was seen on surveillance video Dec. 24 slamming a door into the leg of a nonverbal resident who has autism, charges say.

On Jan. 19, Jorden was seen in two separate surveillance videos striking an 11-year-old boy who has autism in the back of the head, causing him to fall, and another time grabbing the same boy and dragging him to his bedroom, court records say. Jorden is charged with two felony counts of abuse of a health care recipient.

The charges against Roberts say that on Jan. 19 surveillance video showed him assaulting the same 11-year-old child by “dragging, slamming and pushing the victim from an upright position down to the ground.” Roberts also was seen “taunting, prodding and escalating the victim by holding the victim’s head to the ground for several seconds.” Roberts continued to attack the child while the child was lying motionless on the floor, charges say. Two other employees witnessed the incident but did not report it. Someone later reported it anonymously to the state’s child abuse hotline.

Charging documents filed in Wright’s case say that on Aug. 5 he was seen on surveillance video punching a nonverbal adult resident with autism in the face and neck.

Jorden and two other employees who have not been charged were arrested Jan. 21 on suspicion of child abuse or failing to report it.

On Feb. 2, federal agents raided the Webster Groves location and also its 442-acre center near St. James, in south-central Missouri. Federal officials declined to say why. Great Circle CEO Paula Fleming told staff in a note that “we simply don’t know much about this investigation and may not know much for some time.”

After years of growth, Great Circle, formed in 2009 by the merger of the Boys and Girls Town of Missouri and Edgewood Children’s Center, has been facing a series of problems, including the death of a 15-year-old runaway from Great Circle’s St. James campus.

Former CEO Vincent D. Hillyer, who ran the nonprofit when its annual budget grew from $30 million in 2009 to $85 million in 2019, has been charged with more than a dozen felonies in St. Louis County that accuse him of child endangerment and abuse of a health care recipient. Another employee of Great Circle, Charice Boyd, 27, of north St. Louis County, was charged in February 2020 with injuring a 13-year-old resident of the Webster Groves center by striking the child in the face several times. The felony charge said Boyd “had direct child care responsibilities” for the teenager on the day of the incident, Nov. 23, 2019.

Hillyer and Boyd have pleaded not guilty.

Another employee charged with abuse at Webster Groves youth center

The behavioral health organization has appealed the audit findings.

The nonprofit organization is one of the largest behavioral health programs in the state.

Given its record, some child advocates question why Missouri leans on Great Circle to assist troubled youth.

A historic building at Great Circle headquarters, 330 North Gore Avenue, in Webster Groves, on Feb. 10, 2021. Great Circle is the largest provider of residential treatment for children in Missouri, mainly for those in foster care. Photo by Christian Gooden, cgooden@post-dispatch.com

The campus marker of Great Circle headquarters at 330 North Gore Avenue in Webster Groves is photographed on Feb. 10, 2021. Great Circle is the largest provider of residential treatment for children in Missouri, mainly for those in foster care. It also provides other behavioral health programs and services. Photo by Christian Gooden, cgooden@post-dispatch.com 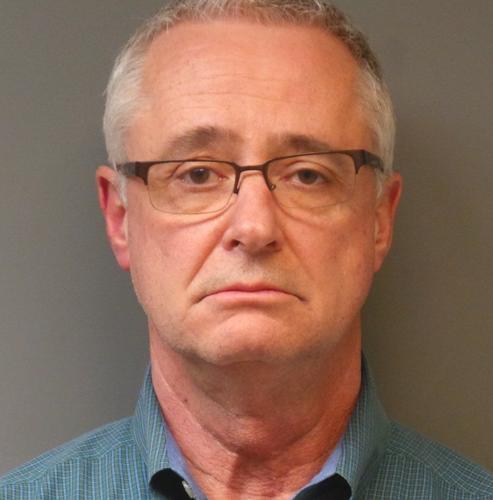 Vincent Damian Hillyer, of Eureka, was charged with endangering the welfare of a child and other counts connected to his former role as chief executive of Great Circle, a child welfare agency and alternative school in Webster Groves. 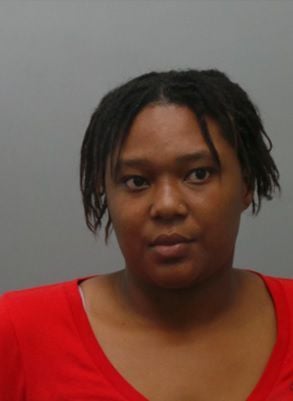 Charice Boyd of St. Louis County was an employee at Great Circle when she was charged with punching a 13-year-old resident in the face.