Vic Faust, the Fox 2 news anchor who last week directed a profane tirade at a female co-host on a local radio show, has been fired by the television station.

Faust used profanity at least 40 times in berating Crystal Cooper, who was part of Faust’s morning-drive show Sept. 13 on KFNS (100.7 FM), also known as “The Viper.”

“I am very sorry. My words hurt Crystal, my colleagues and family. I made a huge mistake and I’m ashamed,” Faust’s post said.

“As I work to earn trust again, I hope we can have an open dialogue about respect in the workplace and forgiveness. My mistake is not my kids’. Please respect their privacy,” the post said.

On Sept. 13, Faust lambasted Cooper for her weight and parenting skills, and repeatedly addressed her by a curse word most commonly directed at women.

He also called her “fat,” “stupid” and “nasty,” and at one point said, “Your kids have a (expletive) terrible mom. I feel sorry for them.”

Faust had been a main news anchor for more than seven years at KTVI (Channel 2), the local Fox affiliate. Most recently, he had been co-hosting the 5 p.m. and 9 p.m. weekday shifts with Mandy Murphey.

After the outburst was reported Monday by the Post-Dispatch, Faust did not return to the air, and the radio show appears to have been put on hold.

The outburst, which occurred off-air, was digitally recorded and sent anonymously to the Post-Dispatch tip line.

The spark for Faust’s harangue seems to have occurred in the closing minutes of last week’s radio show. Faust and Cooper engaged in an uncomfortable exchange after Faust became irked by Cooper’s criticism of his computer skills.

At one point, Faust tells Cooper to not come back to the show.

The radio station is licensed out of Troy, Missouri, and its studios are in Lake Saint Louis. General manager Chris Blevins could not be reached for comment Tuesday.

After graduating from the University of Missouri, where he played football, Faust worked in sports and news in Columbia and St. Joseph, Missouri; Tulsa; and Detroit. He left Detroit after 11 years to work at Fox 2.

Edmonds and realtor Kortnie O'Connor exchanged vows at a destination wedding in front of 32 guests at a 19th-century villa in Lake Como, Italy.

KSHE jocks willing to spill stories from station’s past

On Friday, current and former jocks will present “More Stories from the Window” — behind-the-scenes tales of events in the station’s 55-year history.

Parkway Central grad Jessica Radloff’s “The Big Bang Theory: The Definitive, Inside Story of the Epic Hit Series“ will hit shelves on Oct. 11.

Fans get chance to ‘send’ thank-you notes to Yadi, Pujols

Two 7-foot greeting cards for the retiring Cards stars will be available for signing on Friday in Ballpark Village and on Saturday inside Busch Stadium.

Esri, a geographic information system software company, named the local marketing organization as the winner of its Special Achievement in GIS Award. 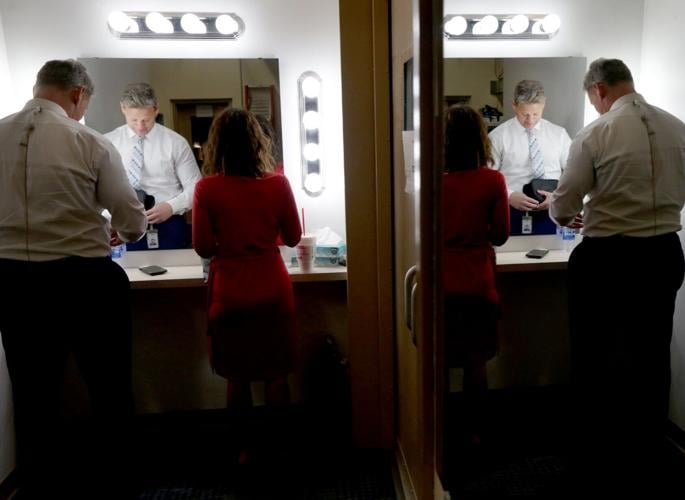 Television news anchor Vic Faust is reflected in mirrors as he readies for a 5 a.m. newscast alongside Jasmine Huda on Friday, April 2, 2021, at the Fox2 News studio in Maryland Heights. 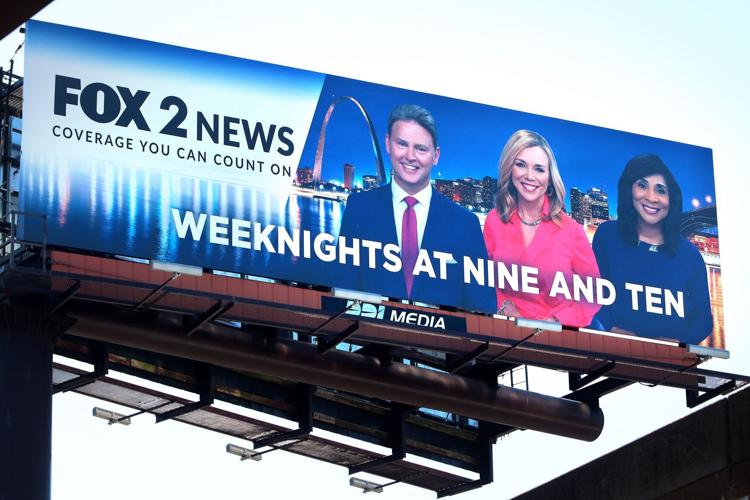 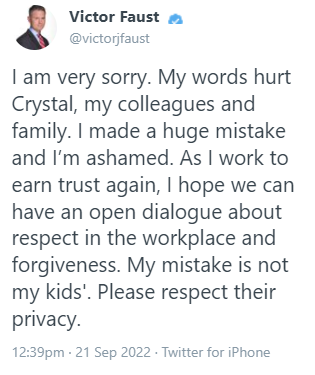 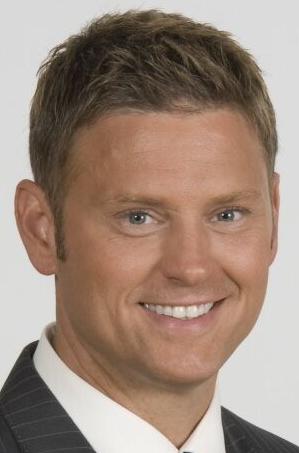