From Selma to Ferguson, a lifetime of protests ends at 103
0 comments
Share this
{{featured_button_text}}
1 of 2 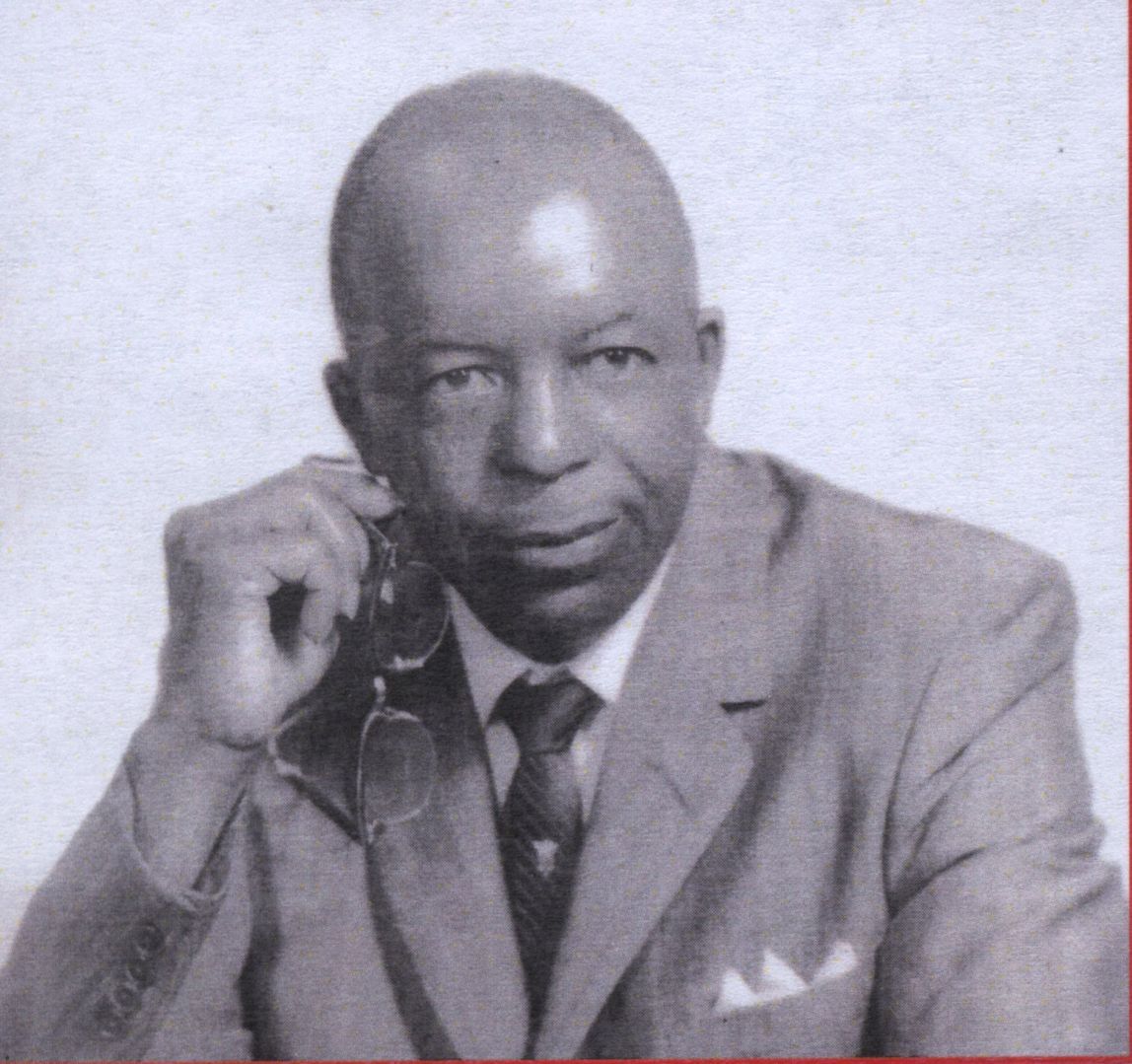 Deacon Houston Gay of St. Louis marched with the Rev. Dr. Martin Luther King Jr. in Selma, Ala., in 1965 and protested in Clayton in 2014. Photo courtesy of the family 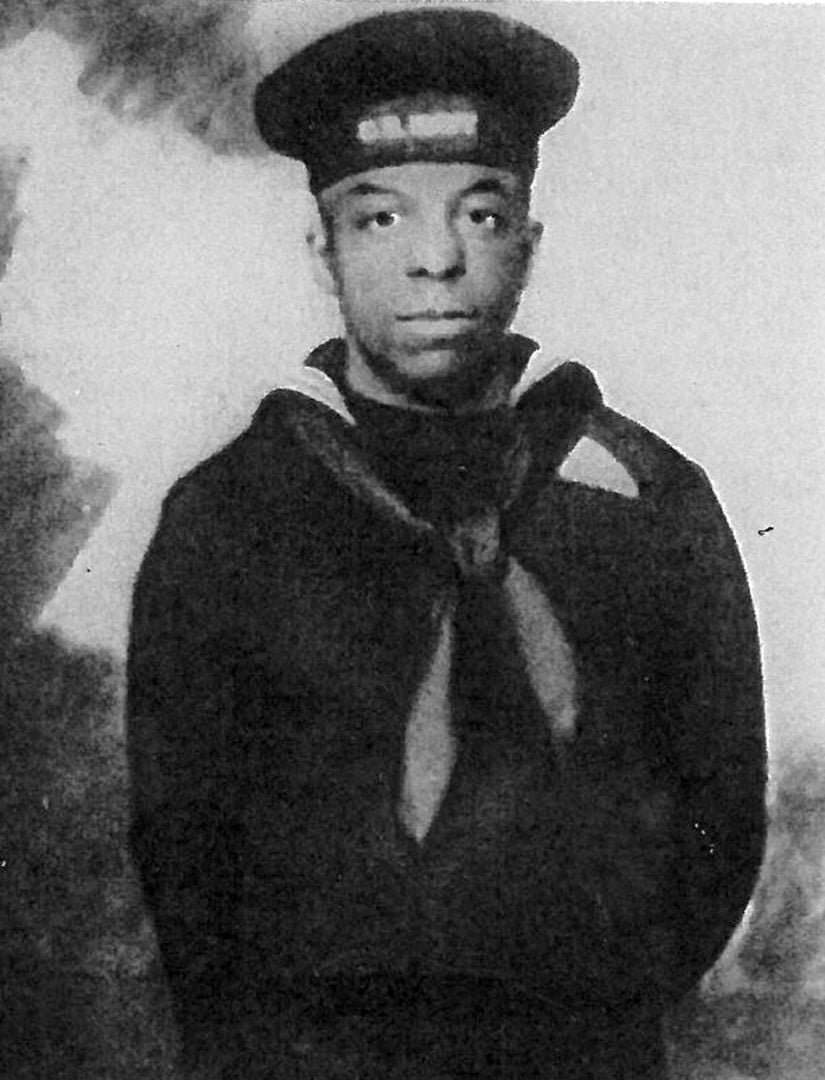 Deacon Houston Gay of St. Louis served in the Navy, marched with the Rev. Dr. Martin Luther King Jr. in Selma, Ala., in 1965 and protested in Clayton in 2014. Photo courtesy of the family

Houston Gay never forgot the humiliation of having to step aside for white folks on the sidewalks of his native Alabama.

He and other black residents of Tuscaloosa knew better than to risk making eye contact with whites in the town.

As a teenager, Gay moved to St. Louis, where he became a Baptist deacon. He returned to the South decades later to join civil rights protests. In 1965, he marched with the Rev. Dr. Martin Luther King Jr. in Selma.

He was still marching nearly 50 years later, from a wheelchair. When demonstrators protested the fatal shooting of Michael Brown in August by a Ferguson police officer, Gay joined them.

He got family members to take him to the St. Louis County Justice Center in Clayton.

“Hands up, don’t shoot,” he said from his wheelchair as he raised one arm high outside the building.

That was his last protest. Gay died Feb. 22.

Gay taught his family that everyone is equal under the law, they recalled. Justice is important, he said. As human beings, we have the right to earn a good life.

He was born May 1, 1911, the fourth of 11 children. His parents owned a lumber business, farms and real estate.

Members of the KKK threatened to kill his father. They harassed Houston and the other children.

At night, Houston Gay’s eldest brother, Clifton, sat outside the house with a shotgun and the family dog.

When the parents split up, Gay’s mother moved to St. Louis with the children. They took the train, protected by friends and family who accompanied them.

In St. Louis, the family lived on Laclede Avenue, down the street from the original Vashon High School. Houston’s mother, Mary Lee Clark-Gay, became a maid for a family on Cherokee Street.

During World War II, Houston served in the Navy. African-Americans usually started as housekeepers. Gay worked his way up to petty officer. He served in England and Germany.

He was surprised to learn that he could have white friends in Europe; that wasn’t permitted back home, a niece, Sharon Gay-Naik, recalled.

After the war, Gay returned to St. Louis. He worked for 40 years as an orderly at Cochran and Jefferson Barracks hospitals. He helped returning veterans, many of whom suffered from what was then known as “shell shock.”

He took night courses and earned his GED.

During the 1950s, his mother worked at a Kresge’s five-and-dime store downtown. One day, she was fired. It was over a fish sandwich.

Black people weren’t allowed to eat there or at most St. Louis restaurants. At the Kresge’s, a white woman accused Mrs. Gay of getting a fish sandwich during her work shift. She hadn’t — she brought it from home, according to family lore.

Houston Gay organized his niece, other family members and friends to protest. His niece recalled standing outside the store with a sign: “Unfair”.

She was too afraid to go inside: “I was afraid I would get arrested and physically abused,” Gay-Naik said.

Houston Gay participated frequently in marches at home and down South, she added.

He was a longtime deacon at the Antioch Baptist Church, 2401 Annie Malone Drive. He was a lifetime member of the NAACP.

He lived with his mother until he was well into his 60s, when he married.

On Tuesday, he was buried at Jefferson Barracks National Cemetery.

Selma and St. Louis, linked then and now

St. Louis nun who marched in Selma looks back

Deacon Houston Gay of St. Louis marched with the Rev. Dr. Martin Luther King Jr. in Selma, Ala., in 1965 and protested in Clayton in 2014. Photo courtesy of the family

Deacon Houston Gay of St. Louis served in the Navy, marched with the Rev. Dr. Martin Luther King Jr. in Selma, Ala., in 1965 and protested in Clayton in 2014. Photo courtesy of the family