ST. LOUIS • Some people use social media to talk about what they’re eating. Others use it to describe what happens next.

The free software mines Twitter for users who write “food poisoning” or similar keywords within a 50-mile radius of the city. The Food Safety STL account responds to such tweets with a three-part message — an extension of sympathy, an offer to help and a call to action.

Sorry to hear you're ill. The City can help you report it. Click here: https://t.co/HDJyNAoCbA

Twitter user @CrashStL last week wrote: “Food poisoning is no joke. I’ve been down since about 11 last night. Make it stop.” The @FoodSafetySTL account, run by an unpaid intern at the health department, replied, “Sorry to hear you’re ill. The City can help you report it” and posted a link to a complaint form. The one-page form asks whether the suspected food poisoning came from a store or restaurant, and other details of the experience.

Nearly 15 percent of people who are sent the form through Twitter fill it out, according to Candace Da Silva, an educator with the health department. If a local restaurant or store is involved, health inspectors will visit to check for food safety violations. If the location is outside the city, the case is forwarded to the appropriate health department.

The system allows the health department to seek out people when they are sick, instead of waiting for them to file a complaint, Da Silva said.

“The sooner we’re able to initiate those conversations, the greater the likelihood we can go out and find what’s making them sick.”

Restaurant inspectors generally look for sanitation and food storage issues, including inappropriate temperatures that can allow bacteria to grow.

Foodborne illnesses caused by norovirus or bacteria like salmonella and E. coli generally strike within 12 to 72 hours of eating contaminated food. The most common symptoms of food poisoning include stomach cramps, diarrhea, vomiting, nausea and fever. Most people do not seek medical attention, but the biggest concern is dehydration.

Food poisoning is not something you want to play around with. It can have serious long term impacts. Learn more here→ https://t.co/5rrN7gGLbj #BeFoodSafe #ThursdayThoughts pic.twitter.com/p4YT1cuosL

Few cases of food poisoning are reported to local health departments, even though it’s advised by health officials.

Jenine Harris, associate professor of public health at Washington University, helped the health department launch the project and has studied the results.

“If you got sick at a restaurant you probably call the restaurant or don’t do anything, but who you should really call is your health department,” Harris said. “This is one way to reach out to constituents who may not even know that a health department exists to do this kind of thing.”

Since the project started, the department has responded to 750 complaints of food poisoning through Twitter. It received 51 completed forms that named 16 restaurants or stores in the city. Food inspectors completed 14 inspections and found seven critical violations considered high risk for foodborne illness.

“It’s a very promising approach and allows us to tap into an audience that otherwise may not report to the health department,” Da Silva said.

Da Silva said the tweets are entertaining to read, as “people are not shy and are very expressive and emotive in terms of describing their experiences to say the least.”

Some of the tweets reference specific restaurants, whose social media teams also get involved in the investigation.

Social media mining has been used by other health agencies to search for mosquito activity, flu symptoms and even suicidal thoughts. The New York City health department searches restaurant reviews on Yelp for signs of possible food poisoning.

“In general people have been very appreciative and almost welcome this type of interaction with their health department,” Da Silva said. “It fosters transparency and trust.”

Jasen Smith, 44, died of a brain injury after he was struck in the head by the chair at the conclusion of the concert, according to the lawsuit.

No one injured by derailed train in Ferguson

Ten cars left the track in a neighborhood southeast of downtown Ferguson.

About 100 people gathered in downtown St. Louis after an earlier demonstration in Florissant. Police detained several people in Florissant.

Questions about construction or stop lights? Read what the Road Crew said

Questions about construction or stop lights? Read what the Road Crew said 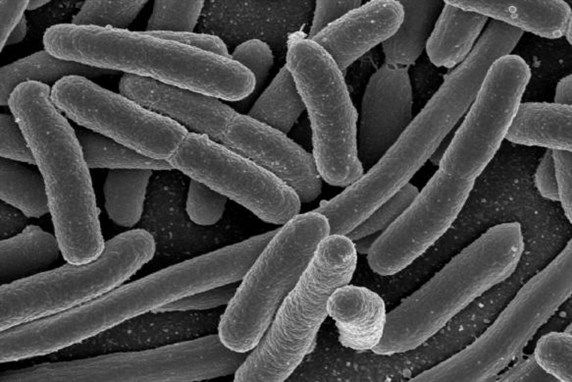 Escherichia coli, or E. coli, are bacteria found in the environment, foods, and intestines of people and animals. 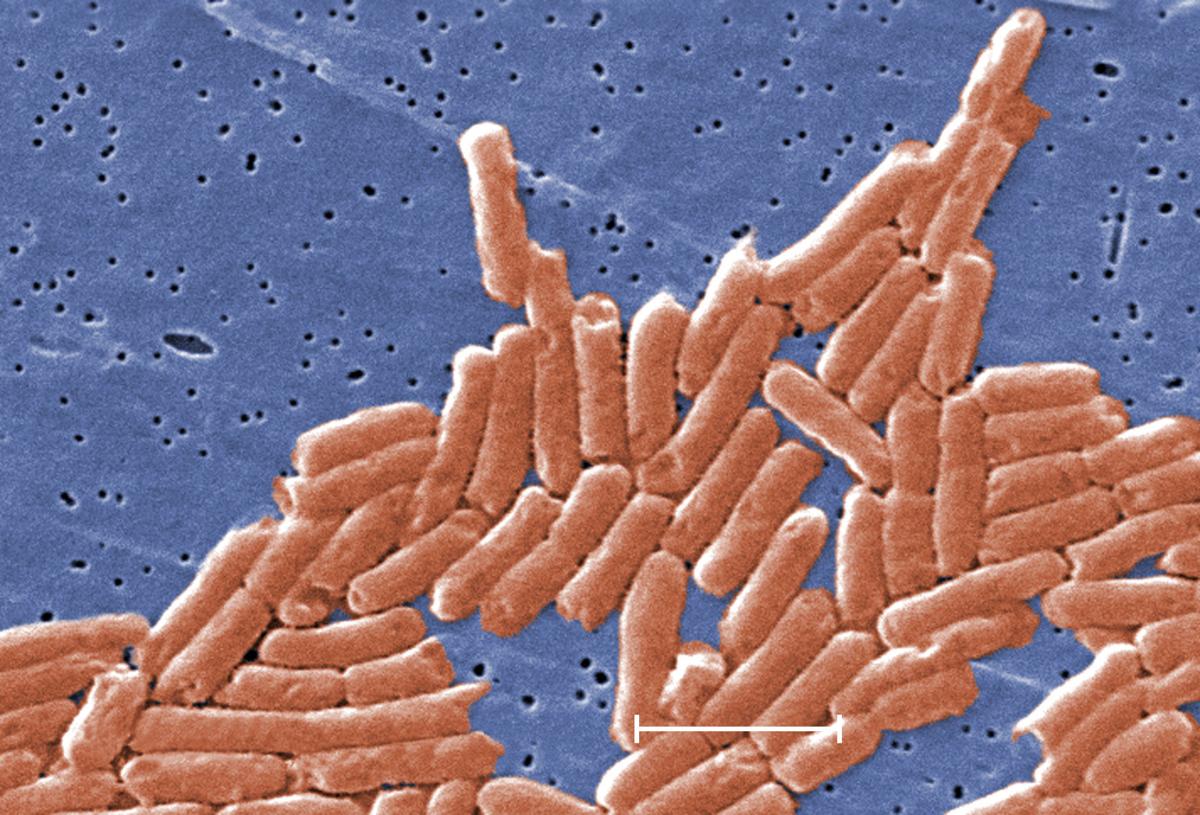