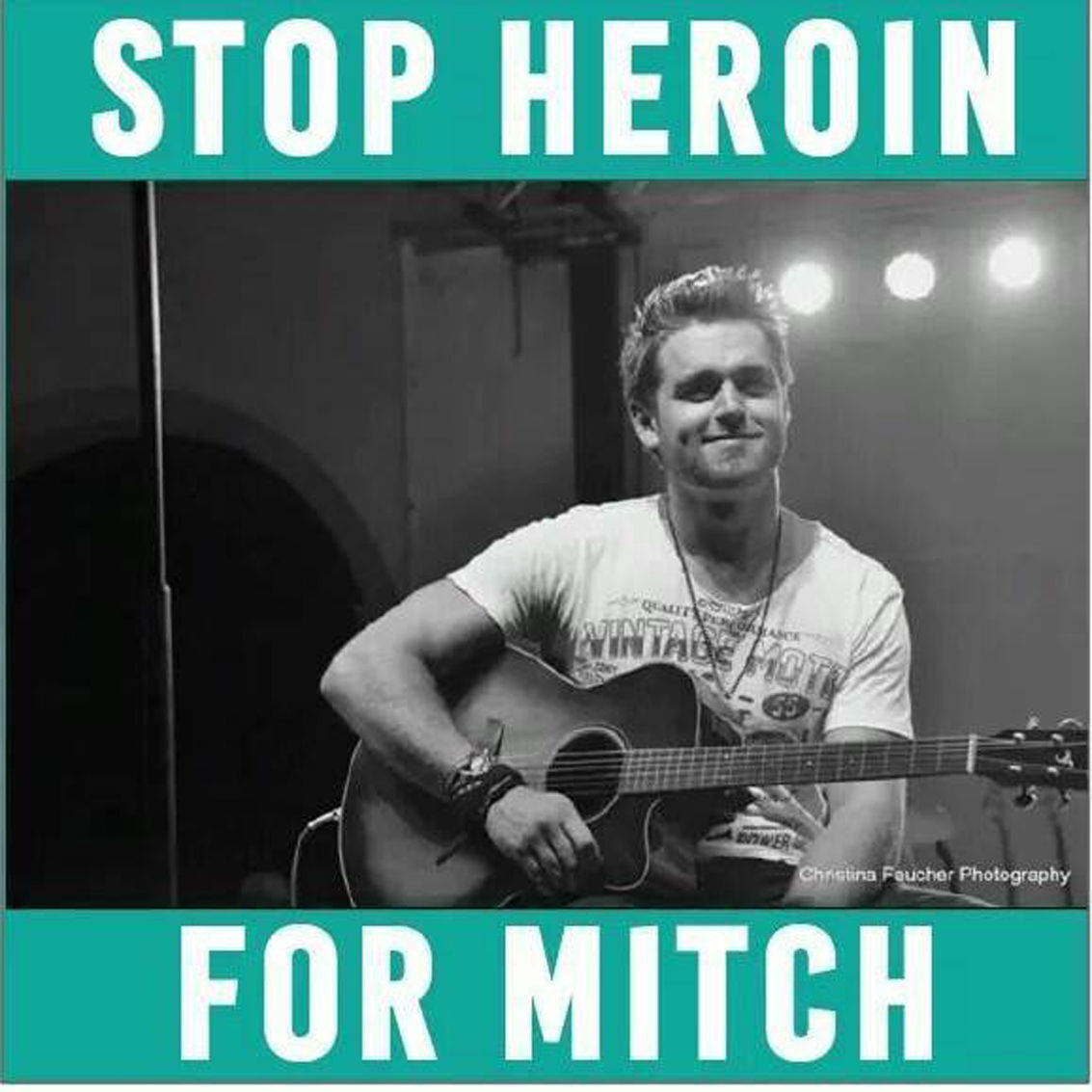 An accomplished guitarist, Mitch Stenger was 23 when he became one of the estimated 2,300 St. Louis area residents who have died from a heroin overdose in the last seven years. Christina Faucher Photography 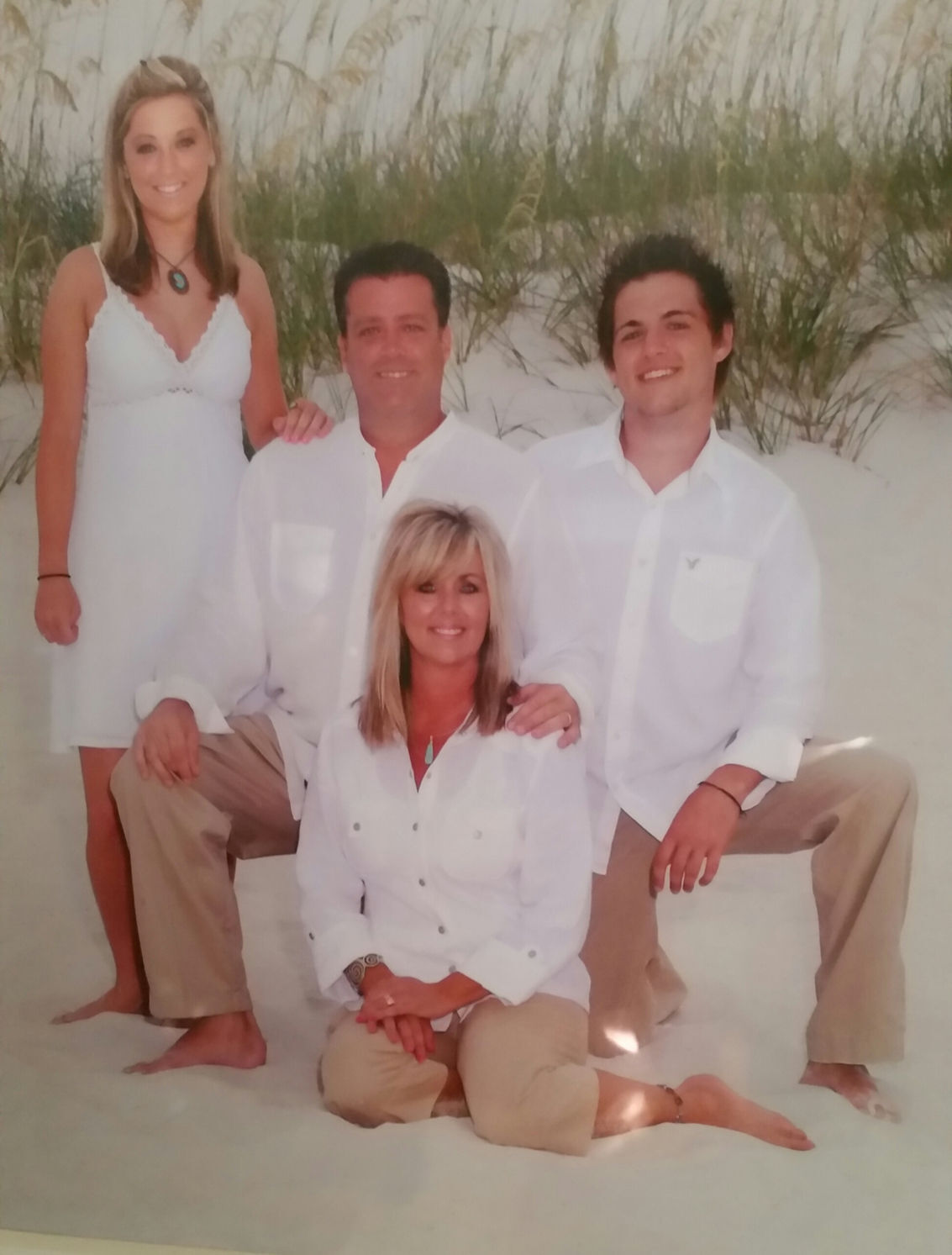 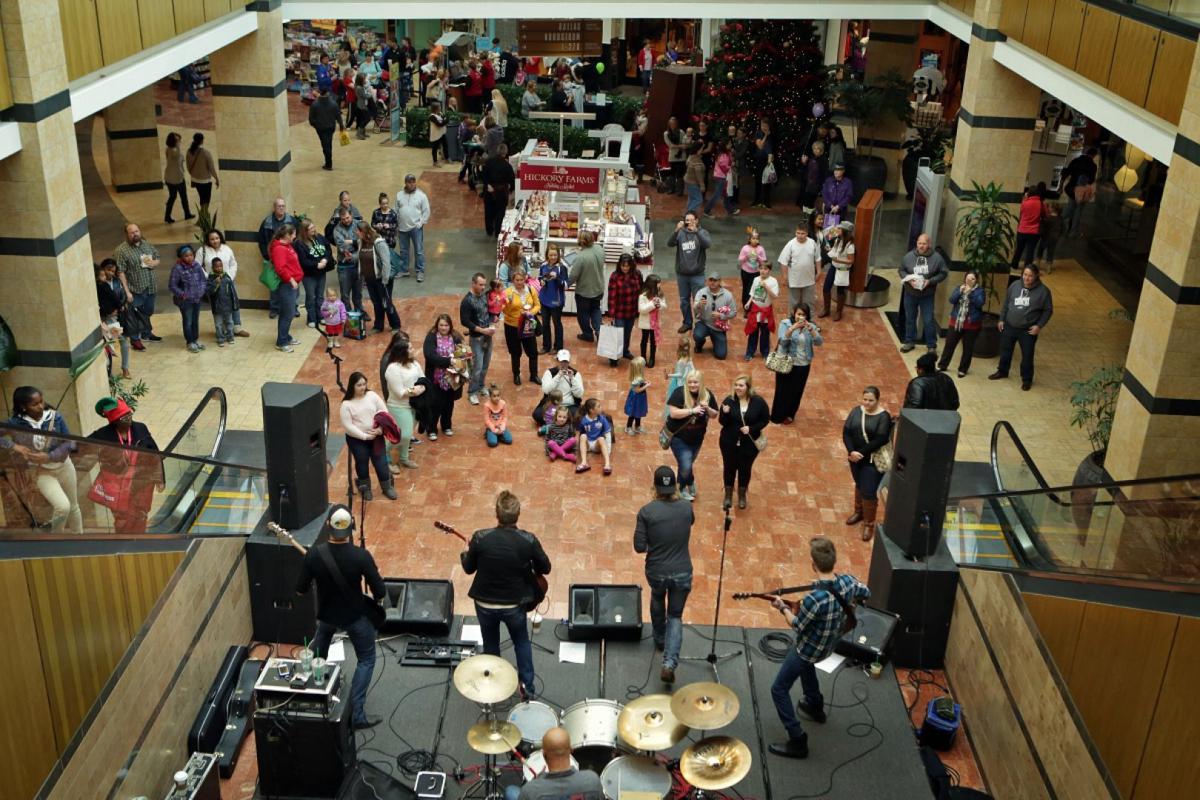 COTTLEVILLE • Desperate to end the nightmare tearing at his family, an anguished Pete Stenger pulled his son aside to describe in graphic detail what lay ahead if the young man continued using heroin.

“I laid it out for him. I told him he’d be zipped into a body bag, taken to the medical examiner for an autopsy and then to the funeral home where his friends would stand over his casket, crying,” Stenger recalls.

On Dec. 4, the horrific prophecy unfolded exactly as envisioned.

An accomplished guitarist, Mitch Stenger was 23 when he became one of the estimated 2,300 St. Louis area residents who have died from a heroin overdose in the past seven years.

Some live in the city, others in rural outlying areas. Many, like Mitch, in St. Charles County, grew up along quiet suburban cul-de-sacs.

Mourned by family and friends, the victims of the heroin epidemic nonetheless mostly die in a haze of anonymity. Mitch differs in two significant ways:

The parents who have channeled their grief into a campaign to prevent other families from suffering a similar fate.

And the surname he shares with his uncle — St. Louis County Executive Steve Stenger.

“Addiction doesn’t discriminate,” said Wilson, a member of a federal Drug Enforcement Agency task force. “It doesn’t care who you are, your socioeconomic status or how much money you do or don’t make.”

The Stengers at one time counted themselves as a family without reason to believe opiate addiction could reach into their typical suburban household.

“I never thought I’d know someone who did heroin – especially my brother,” said Brooke Stenger Magilligan, a nurse and Mitch’s older sister.

In Mitch’s case, according to his parents, the contents of medicine cabinets found their way to “pill parties” frequented by a “risk taker” son and a handful of high school classmates.

The Stengers say Mitch’s progression from opioid pain medication to heroin took place at some point after his graduation from Francis Howell Central.

Mitch told his parents the substance originally supplied to him and two friends was identified to them as the opioid Fentanyl.

“They liked it and went back for more,” said Pete Stenger. “The third time the (supplier) told them it’s heroin.”

Some time passed before the family realized Mitch’s fatigue pointed to something beyond the frequent bouts of insomnia he’d suffered through his teen years.

Still, by nearly every measure, Mitch managed to function normally.

He attended to his course studies at ITT Technical Institute, worked as a waiter at a local restaurant and perfected the self-taught guitar skills he initially picked up as a kid.

The encounter quickly led to Mitch appearing with the Brian Bax Band as a full-time guitarist and collaborator on the group’s original compositions.

“There are not enough words to describe how good he was,” Bax says. “He had his own flavor.”

Bax didn’t have a clue about Mitch’s addiction until Mitch confided in him last summer.

Pete Stenger says Mitch had good reason to wait to disclose the situation to his friend and fellow musician.

“He was embarrassed by it,” says Pete Stenger. “He didn’t want anyone to know.”

The Stengers also maintained close counsel, sharing the situation with only a few family members and acquaintances.

Lambert, the St. Louis County detective, says it is common for families to veil addiction in a cloak of secrecy.

“Families don’t want to talk about it like they would diabetes or cancer,” Lambert said. “But it is a sickness, just like diabetes and cancer. And parents should not be looked down upon (if a child becomes addicted to heroin). They’re not bad parents because a child happens to be on this drug.”

Therapy, rehab, hospitalizations – the Stengers and their son explored every avenue in the effort to wean Mitch from addiction.

“He was always searching for help; he didn’t want to be on this drug,” said his mother, Laura.

In the year before Dec. 4, 2014, Mitch attended the funerals of three acquaintances killed by overdosing.

“You’d think that would have scared the crap out of him,” his mother said.

When it didn’t, Mitch and the family turned to Vivitrol, a pharmaceutical designed to block the receptors in the brain that cause addicts to crave alcohol and drugs.

The Vivitrol compressed the Stengers’ lives into three-week cycles.

“It was our safe haven, knowing he’d be good for 21 days” said Pete.

Mitch was on the road to recovery on Nov. 4, the night he and his extended family gathered at the Clayton hotel for the victory party to celebrate Steve Stenger’s election to the top job in St. Louis County.

Normally self-assured, Stenger toiled to maintain his composure when a recent interview turned from county business to his nephew.

Stenger pulled up a photo of Mitch on his smartphone. His eyes welled.

“He was a great kid, just a great kid,” the county executive said quietly. “You don’t think of a kid in suburban Cottleville being addicted, you just don’t.”

On Dec. 3, Mitch Stenger completed his final exam before receiving a diploma in information technology from ITT.

Pete was in Chicago on business, Laura was home with Mitch as he neared the end of another 21-day Vivitrol cycle.

Unbeknownst to his mother, Mitch had a rendezvous with a supplier at some point in the evening.

Laura awoke Pete in his hotel room at 3:40 a.m. Mitch had stopped breathing.

When the paramedics and police arrived, Laura handed her cellphone to a patrolman.

On the other end of the line, Pete listened to the feverish attempt to revive his son.

In death, the family lifted the cloak enveloping Mitch’s addiction.

“I made sure at the funeral that the priest told everyone what he died from,” says Laura. “I decided we’re not hiding this anymore.”

Pete and Laura Stenger are now part of a coalition of bereaved St. Louis area families with a mission to turn the loss of their children to heroin into an opportunity to educate others.

The family additionally memorializes Mitch on social media sites, vehicle stickers, wrist bands and T-shirts, while pointing to the addiction that killed him.

“You have a lot of parents who immediately go into hiding when something like this happens,” says Wilson, the St. Charles narcotics detective. Everybody deals with it in their own way. I admire Pete and Laura for coming out saying, ‘This is what happened to our son and this will happen to your kids if you don’t talk to them and get the message across.’”

Wilson said the investigation into the individual who provided Mitch with the dose of heroin remains active.

Local and federal authorities last week arrested 54 people in an effort to thwart what St. Charles County Prosecutor Tim Lohmar termed an “epidemic” of heroin abuse in the region.

Bax and his band are meanwhile moving forward from what Bax calls “probably the worst experience of my life” — the call informing him that Mitch had died.

The band is preparing the release of an album including guitar tracks Mitch Stenger recorded before his death; the cover will credit Mitch for co-writing two of the songs.

“He’s still part of the dream,” says Bax. “We can hang on to that forever.”

Approximately 5 million people visited stltoday.com in the month of June. They followed our political coverage, our sports coverage, our enter…

St. Louis heroin addicts get a shot to rebuild lives

A program to give prisoners Vivitrol before they are released back into the community offers hope in a grim field.

Group wants to collaborate, communicate, to take down dealers and educate the public.

More than 350 students from middle schools across the county will take part in the session Thursday at the St. Charles Convention Center.

Mitch Stenger, nephew of County Executive Steve Stenger, died of an overdose in 2014.

They aim to educate and prevent other overdose deaths.

Brayden Travis, 18, overdosed in early March and is hospitalized in a coma. His story has been shared on Facebook more than 330,000 times.

Think your kid's on drugs? In Maryland Heights, police will test residents' children for free

An accomplished guitarist, Mitch Stenger was 23 when he became one of the estimated 2,300 St. Louis area residents who have died from a heroin overdose in the last seven years. Christina Faucher Photography 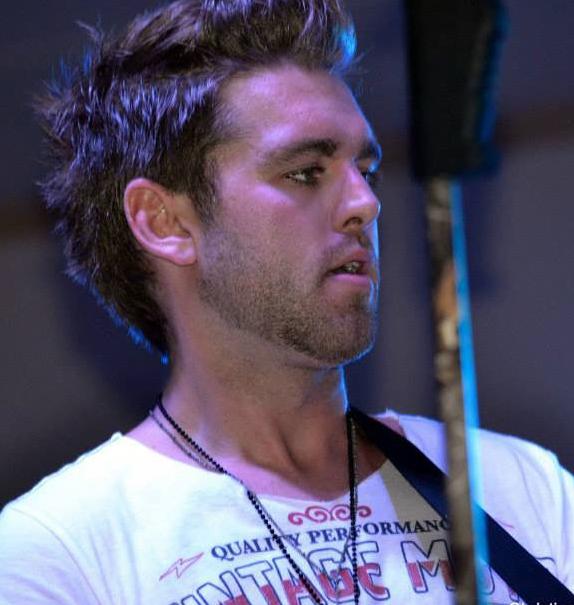