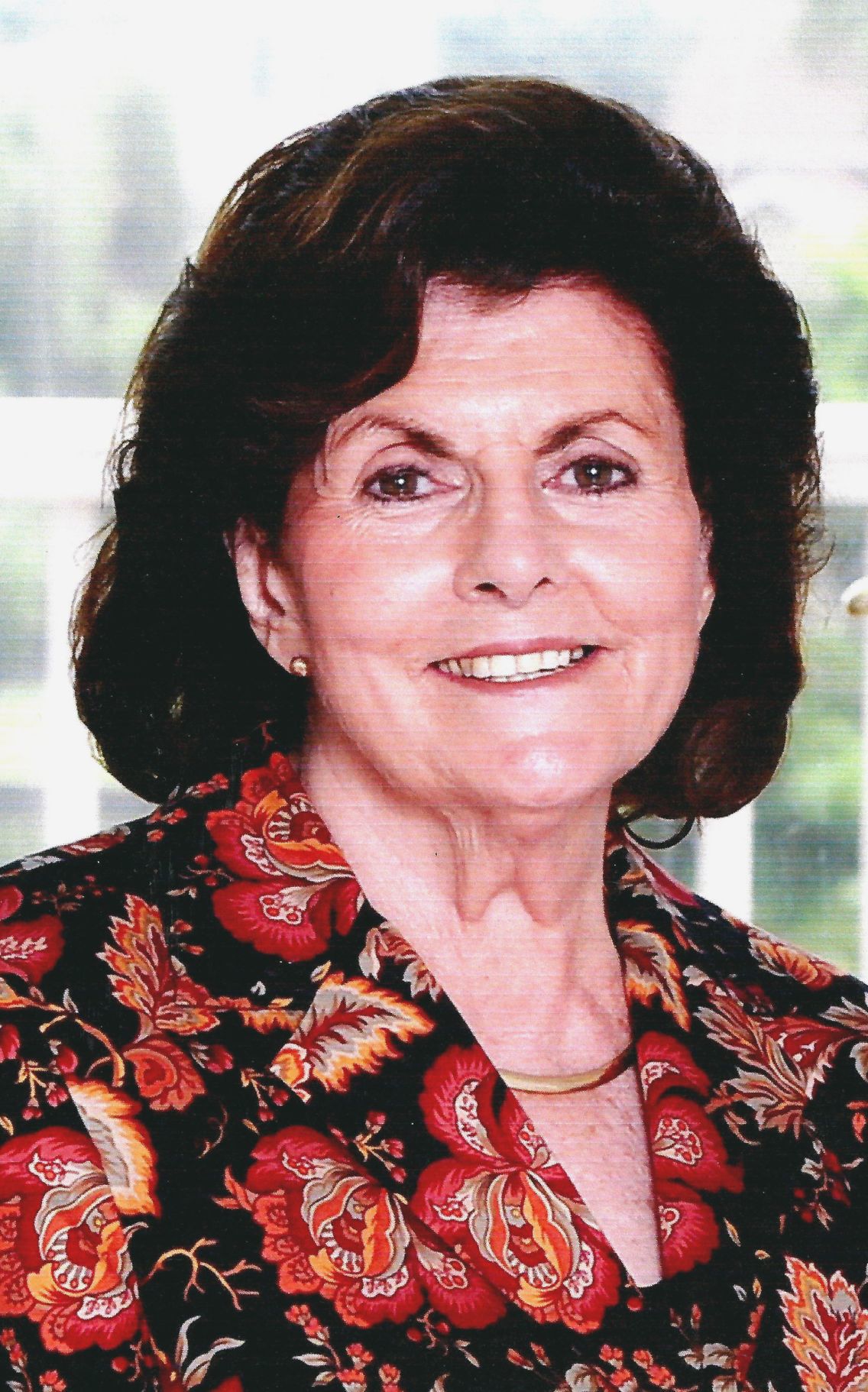 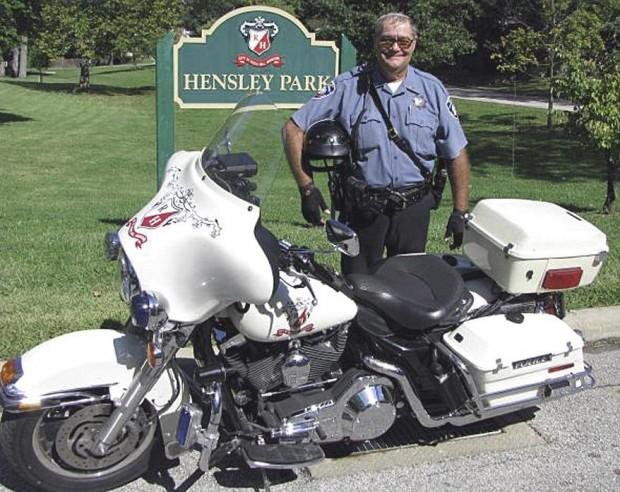 Police Lt. Ron Zeigler, shown here with his motorcycle, patrolled Rock Hill for more than 20 years and earned a reputation as a prolific writer of speeding tickets.

The St. Louis area lost two notable community members in January — one, a humanitarian who helped found St. Patrick Center and later acted as a St. Louis County Councilwoman, and the other, a prolific traffic enforcement officer in Rock Hill known for his enthusiasm for the job.

Edith C. Cunnane “could have been a lady who lunched,” mused a Post-Dispatch editorial in 2001. Cunnane and her husband Jim Cunnane were comfortable, living in a million-dollar Town and Country home. Instead, Cunnane worked as a drug and alcohol counselor at DePaul Health Center, then quit her job to found a place where the homeless could find shelter and the resources to make a fresh start.

To this day, St. Patrick Center offers the homeless a place to stay, as well as job and life skills training. Cunnane worked as its executive director for 10 years, during which time she helped start the Shamrock Club, the country’s first day treatment program for mentally ill homeless people, according to the St. Patrick’s Center website.

Later, Cunnane became involved in politics, and in 1997 was elected to the St. Louis County Council. As a council member, Cunnane was a critical Republican swing vote. She prioritized the well-being of the county’s children in particular, voting to prohibit the playing of violent video games and in favor of fines for not wearing a bike helmet. She eventually resigned from the council for health reasons.

Cunnane died Jan. 3 at age 76. She is survived by her husband Jim, daughter Cori Cunnane Stebelman and son Jim Cunnane Jr. and six grandchildren, according to the St. Patrick Center.

During the 38 years that Lt. Ronald Zeigler worked as a traffic cop, he wrote roughly 150,000 traffic tickets. He averaged 26 tickets written per day he worked. He worked for the Brentwood Police Department for 13 years, then moved to Rock Hill, where he developed his reputation as a legendary catcher of speeders.

“The most I’ve written in Rock Hill was 52 over four hours, in about 1983,” Zeigler was quoted saying in a Post-Dispatch story about his retirement in 2009.

He was named Missouri Traffic Officer of the Year in 1985 by the Law Enforcement Traffic Safety Advisory Council.

Zeigler’s reason for his zeal wasn’t to earn ticket revenue for the city, though he did more than his fair share of that. Zeigler said he was serious about stopping speeders because he didn’t like to work traffic accidents, in particular when children were injured.

Zeigler died Wednesday after complications from surgery, according to Rock Hill police. When the department posted about his death on their Facebook page on Friday, hundreds of people commented.

“Everyone talked about him and knew he existed, and we made it our goal to NOT be pulled over by him,” Lauren Ray-Warnke wrote. “May he rest in peace.”

The local Urban League is dedicating $100,000 to a new scholarship fund in Buford's honor for promising students in St. Louis.

UMSL, which owns the club, is looking for a new operator.

Medical marijuana patients still can buy product in the store, which will be back to business on Tuesday.

Police Lt. Ron Zeigler, shown here with his motorcycle, patrolled Rock Hill for more than 20 years and earned a reputation as a prolific writer of speeding tickets.