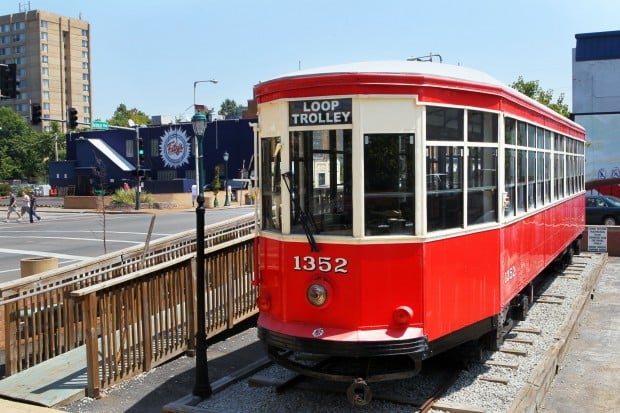 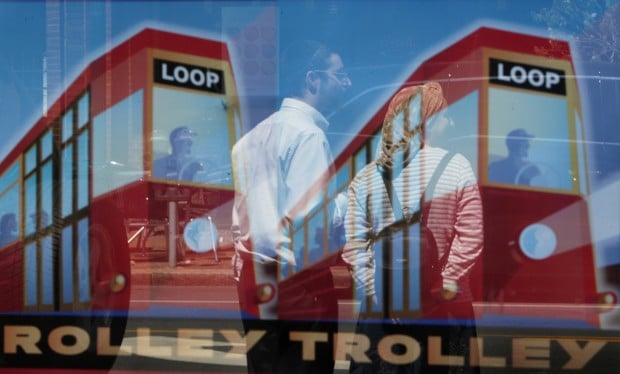 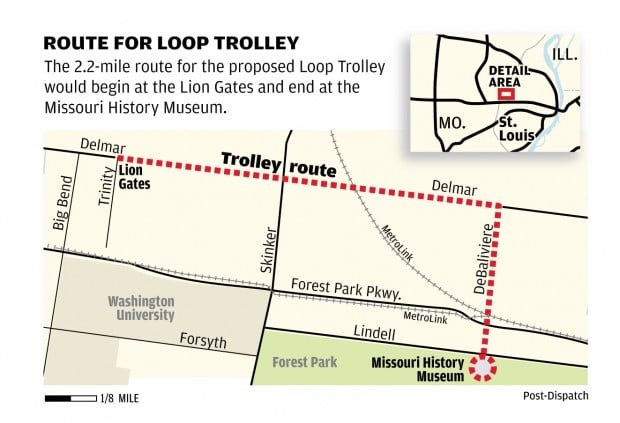 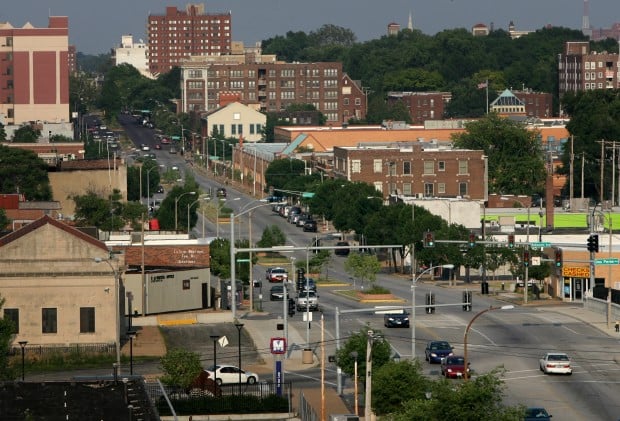 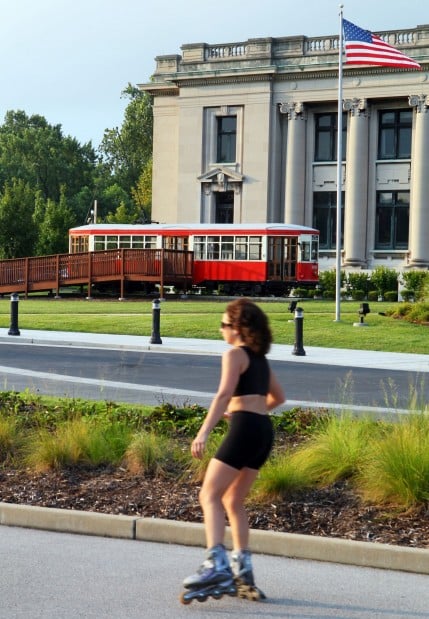 An early morning skater goes by the restored trolley car on display outside the Missouri History Museum in Forest Park on Aug. 11, 2010. Photo by Emily Rasinski 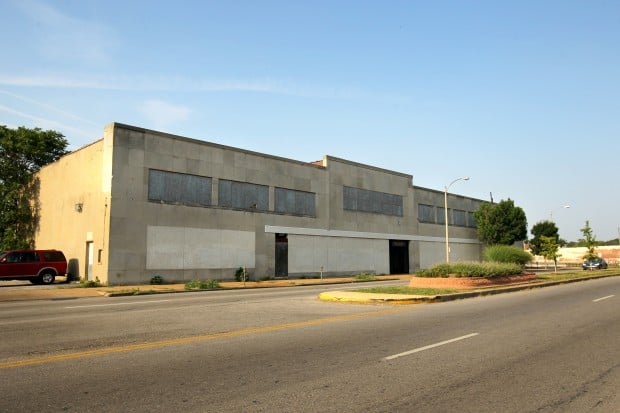 UNIVERSITY CITY • The Loop Trolley project, having amassed almost all the $43 million it needs, is ready to move into high gear.

Construction is expected to begin late this year, with the trolleys in operation about a year later.

When completed, the 2.2-mile system connecting the Delmar Loop to Forest Park will look a lot like the system that ran on St. Louis streets a half-century ago.

In a big change of plans, old, renovated streetcars will be used instead of pricier electric/battery cars. And the system will be powered by overhead electric lines running above Delmar Boulevard and DeBaliviere Avenue, like St. Louis' old streetcar system.

"It really is back to the future, and an opportunity for the future," says Joe Edwards, the Loop entrepreneur who conceived the idea for streetcars in 1997, then helped to execute it. "St. Louis will be one of the leaders."

Two of the streetcars that will be used are on display — one on Delmar in the Loop and another outside the Missouri History Museum on Lindell Boulevard in Forest Park. Together, they cost about $600,000. Officials say hybrid battery/electric cars are about three times more expensive than renovated cars.

Except for some continued private fundraising over the next several weeks, the largely federally funded project has the money it needsfor the design and construction of the system, and purchase and renovation of the streetcars.

Edwards, owner of the Blueberry Hill restaurant-nightclub, the Pageant and other Loop properties, has pushed the streetcar idea as a way of extending the Loop east of Skinker Boulevard and connecting with the Delmar MetroLink Station (the old Wabash train station.) The streetcars also will stop at the DeBaliviere MetroLink station.

Other business owners in the Loop area also hope tourists will lunch there and see the sights in Forest Park. Mass-transit experts say the trolleys will ease traffic congestion.

And some critics question whether the system will generate the money needed to operate it and whether taxpayers will end up being asked to fund it.

By mid-August, planners hope to complete design of the tracks, overhead wire system and other engineering. CH2M Hill of St. Louis and San Francisco-based URS Corp. are working on the design. Stone Consulting of Warren, Pa., is project manager.

Five streetcars still have to be located.

Many of the original streetcars around the nation were built in St. Louis by the St. Louis Car Co. The company, founded in 1887, built gliders, airplanes, railway cars, rapid transit cars, military vehicles — and about 5,000 streetcars.

"I'd love to see the St. Louis Car Co. streetcars used — it's a throwback to my youth," Edwin B. Meissner Jr. chuckled last week. The Meissner family was associated with the company from 1911 until its end in 1973.

From Edwards' first vision of a trolley to revitalize the Loop, the project has joined public and private individuals and organizations. It will continue to be run that way.

Citizens for Modern Transit and Edwards formed the private, nonprofit Loop Trolley Co. in 2001 to promote the idea and raise funds. It's headed by Robert Archibald, president of the History Museum.

Several years later, University City and St. Louis gave a green light to the formation of a Loop Trolley Transportation Development District. Businesses along the route voted to levy a 1 percent sales tax to move the project along.

That tax is expected to raise about $500,000 a year for the trolley project.

East-West Gateway has overseen the spending of the federal dollars and the design phase of the project. East-West later this year will turn over the lead to the Loop Trolley Transportation Development District, which will assume responsibility for building the system and setting up operations. The district, whose board includes elected officials, will own the streetcar system.

It's expected that the Loop Trolley Co. will operate the system with a team of experienced transit experts and a professional executive director.

Surveillance cameras coming to University City side of Delmar Loop

The cameras have been in the works for more than a year and are unrelated to the two shootings Saturday night.

Last Saturday, Facebook was buzzing about the Delmar Loop. Something big was about to happen.

Supporters say it will create a safer environment because criminals will be less likely to strike.

Some residents of Lindell are unhappy about Loop Trolley

Russell J. Lauer, a trustee of Lindell neighborhood association, said communication had been a problem.

The goal is to turn the largely nondescript business district into a scenic thoroughfare.

Loop Trolley project may include a high-speed Internet system

UNIVERSITY CITY • Vintage streetcars will be used for the Loop Trolley, but a proposed accompanying project on the trolley right-of-way would …

So you want a streetcar, eh?

The project comprises a four- to six-story building of retail space and apartments on Delmar Boulevard at Eastgate Avenue and three new mid-rise apartment buildings on Enright Avenue nearby.

An early morning skater goes by the restored trolley car on display outside the Missouri History Museum in Forest Park on Aug. 11, 2010. Photo by Emily Rasinski