That’s how long a man and his wife were apart at Hollywood Casino Amphitheater after a Dave Matthews Band concert last week before he was found mysteriously wounded. He died later at a hospital.

Jasen Smith, 44, went in search of a souvenir T-shirt his wife, Darcy, had misplaced at the concert venue. When he didn’t return, she called him at about 11:10 p.m. and a paramedic answered.

She rushed to her husband’s side and found him unconscious and bleeding from his ear. He died the next day, said Maryland Heights Detective Sgt. Rich White.

Maryland Heights police are now hoping witnesses who may have seen how Jasen Smith was injured will contact them. Investigators are searching for a good Samaritan they say alerted a security guard to Smith’s limp body lying in concrete pathway between the lawn and the seats, White said.

“He informed security personnel that he was in the medical field and that he knows this man is seriously injured and if he doesn’t get help soon, he’s going to die,” White said. “Right now we’re just trying to find out: Was it an accident? Was it nefarious? Was it foul play? We don’t know and we’re keeping all options open.”

Smith’s seat was in the right center section of the amphitheater, White said.

“The family wants answers, and we do, too,” White said. “We’re trying to think out of the box, every which way we can to determine what caused this man’s death.”

Police asked anyone with information to call Maryland Heights police at 314-298-8700.

Doctors determined Jasen Smith suffered a blunt force injury to the back of his head that fractured his skull and a cut to his lip, said family attorney, Chip Gentry.

He is survived by his wife and 10-year-old twin sons, Ronnie and Frankie. Gentry spoke on their behalf, saying Smith’s family members are too distraught to be interviewed.

Gentry believes something, not someone, hit Jasen Smith.

“The family is certainly looking for any leads of anyone that saw what either hit Jasen or may have hit Jasen,” Smith said.

Gentry said the Smiths went to the concert with another couple, and he believes Jasen Smith was wounded before he ever made it back to their seats to look for the T-shirt. There was no shirt near him when he was found.

“Jasen was not the kind of guy that’s going to fight someone for a T-shirt,” Gentry said.

“They’re devastated,” he added. “You can’t fathom going to a Dave Matthews Band concert on a Wednesday evening and being struck by something which cost you your life. We will certainly dig deep to hold those responsible accountable.

“He was a great business man and father to his twin boys. He ran a really neat car lot in town that specialized in custom trucks. There were 1,000 people at his memorial service. He had a good reputation and a lot of friends. He coached his kids’ teams.”

The city of St. Louis has nearly 25,000 vacant properties. 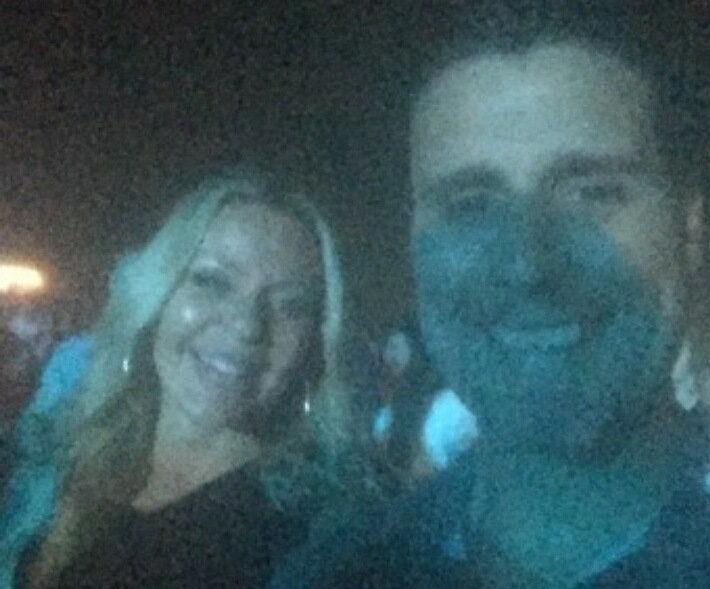 Jasen Smith and his wife, Darcy, pose for the camera at a 2019 Dave Matthews Band concert at the Hollywood Casino Amphitheater moments before the 44-year-old Jasen suffered a fatal head wound after the concert. (Photo courtesy of family attorney Chip Gentry) 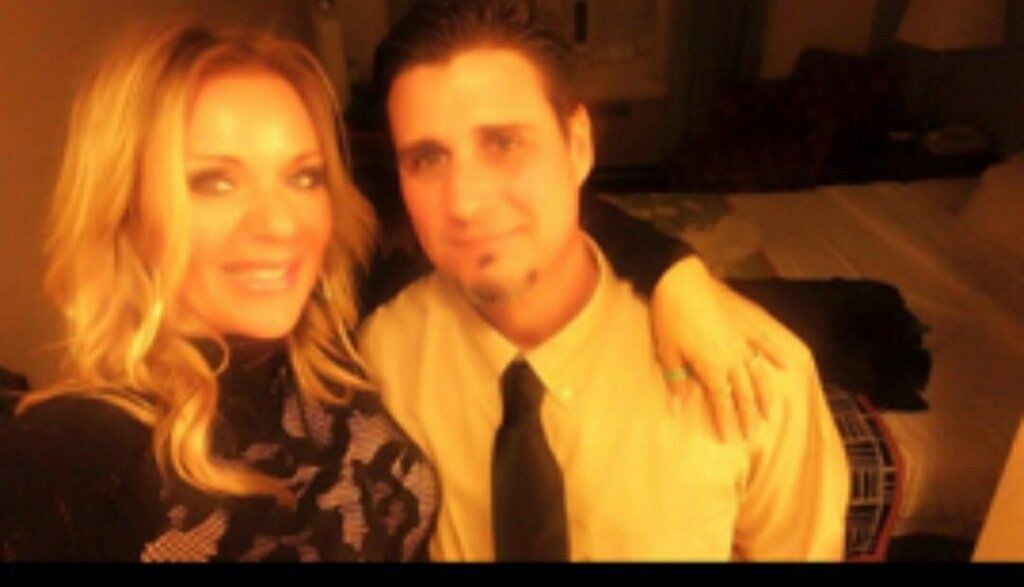 Jasen Smith and his wife, Darcy, pose for the camera in this undated picture provided by their family attorney Chip Gentry. Jasen, 44, died after suffering a head injury following the Dave Matthews Band concert on May 15, 2019.